Why Do We Roast Politicians With Food-Based Insults? - Gastro Obscura
Want to see fewer ads? Become a Member. 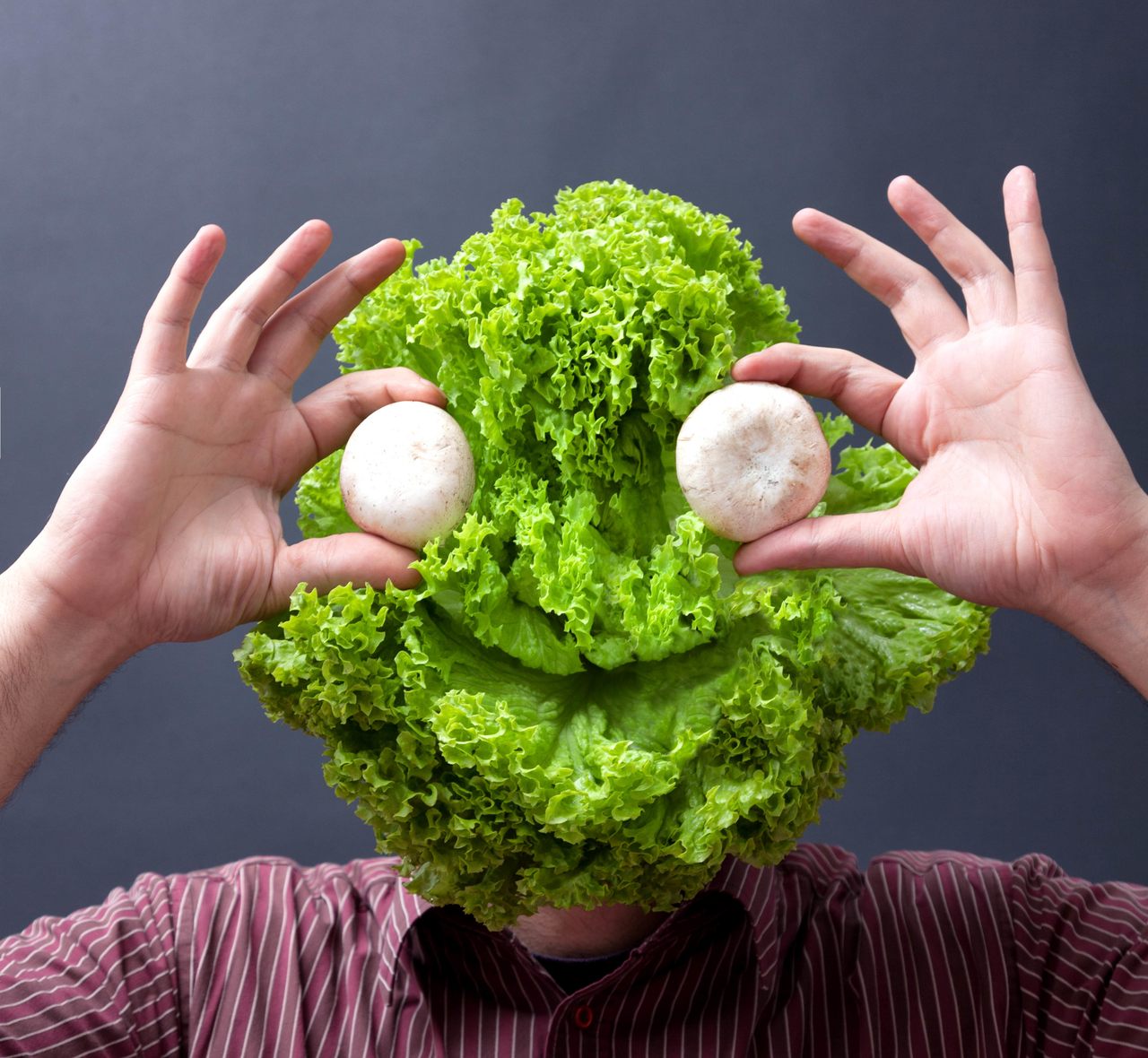 In 2022, lettuce bested the prime minister in a contest of endurance. Duro Drezga / EyeEm / Getty Images

THIS ARTICLE IS ADAPTED FROM THE NOVEMBER 12, 2022, EDITION OF GASTRO OBSCURA’S FAVORITE THINGS NEWSLETTER. YOU CAN SIGN UP HERE.

A few weeks ago, I joined thousands of spectators watching a live stream of a contest that pitted the political career of Liz Truss, then the British head of state, against a head of iceberg lettuce. On October 20, the lettuce—browning but still standing—bested Truss, who resigned just seven days after the contest started. A headline in The Guardian read, “Iceberg lettuce in blond wig outlasts Liz Truss.”

If you enjoy a withering culinary joke, Downing Street is just the beginning. From Brazil to South Korea, humans can’t seem to resist insulting politicians with comparisons to fruits and vegetables.

The jabs span tubers and citrus fruit, and they usually weaponize everyday foods. Maybe that’s because nothing brings a leader down to Earth like insinuating that they’re not far removed from a humble sweet potato.

This week, we’re looking at some of our favorite ways that people chuck fruits and vegetables—metaphorically speaking—at the ruling class.

Some food disses burn so hot that they are punishable offenses. In a live radio interview in 2014, Frank Bwalya, an opposition leader to Zambian President Michael Sata, described the president as chumbu mushololwa, or a crooked sweet potato that cannot be straightened without breaking.

The phrase implied that Sata refused to listen to advice and was apparently so insulting that Bwalya was arrested and charged with defamation, a charge carrying a maximum of five years in prison. In a victory for food-related insults, he was later acquitted.

In reference to his orange hue, Donald Trump has been called names linked to seemingly every orange-colored fruit or vegetable—“tangerine tornado,” “screaming carrot demon,” and “weird citrus golem” among them.

When U.S. Congress entered impeachment proceedings against the former president in 2019, the peach entered the discussion, with calls for “im🍑ment” and “impeaches and cream” resounding across the Twittersphere. The fuzzy fruit became such a symbol for the 45th president and his possible removal from office that Time placed a Trump-shaped peach on the cover of their impeachment issue.

The watermelon, with its green skin and red flesh, is ripe for comparisons to two-faced politicians. In Brazil, former right-wing president Jair Bolsonaro publicly called Luiz Rocha Paiva, a retired general, a “watermelon,” or a soldier (green) on the outside and a communist (red) on the inside, after Paiva accused him of being unpatriotic.

And in South Korea, subak, or “watermelon,” was an insult of choice among members of the Democratic Party of Korea (DPK) until the fruit fight reached such a fever pitch that the party banned the use of the word in 2021.

Last month, The Economist predicted that British Prime Minister Liz Truss would last in office for only seven days, or “roughly the shelf-life of a lettuce.”

The English tabloid The Daily Star took the lettuce metaphor literally, streaming a video of a clock, a framed photo of Truss, and a googly-eyed, blond-wigged head of iceberg lettuce on YouTube with the caption, “Will Liz Truss outlast this lettuce?”

People tuned in by the tens of thousands to watch the lettuce, and Truss’s career, rot before their very eyes. Puns proliferated in the aftermath, but my favorite user comment is still “An iceberg sunk Liz Truss.”

Restoring the grounds and its rare, heirloom crops recreated what was effectively the country's first seed bank.
politics

In Istanbul, Drinking Coffee in Public Was Once Punishable by Death

Rulers throughout Europe and the Middle East once tried to ban the black brew.
food

A revolution in food-growing, home-building, and seed-saving is afoot outside Chiang Mai.
Video • PinDrop