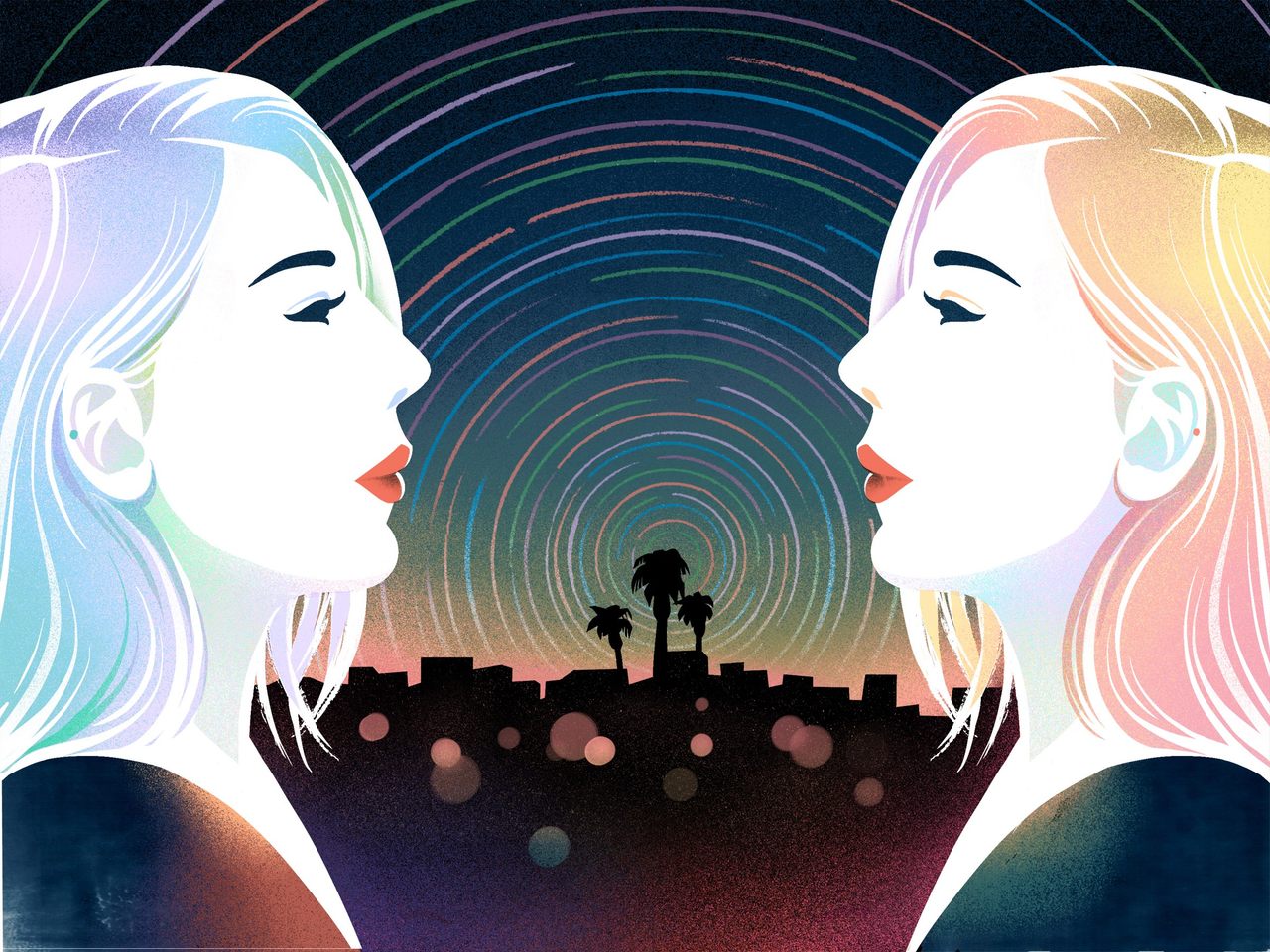 TOKiMONSTA, born Jennifer Lee, has the gift of hearing music everywhere. As a Grammy-nominated DJ and electronic music producer who transcends genre, she is known for using field recordings to capture unexpected sounds—two stones clacking together; the roar of the ocean—which she then transforms into beats layered into her soulful tracks. This facility with found sounds made it all the more surreal when she awoke from brain surgery and found that she had lost the ability to hear music—and with it, her way of relating to the world.

Growing up in an immigrant household in LA, the young Lee spent a decade studying classical piano. At the same time, though, she was entranced by a very different musical universe—the Los Angeles hip hop scene. In college, she began creating electronic music under the name TOKiMONSTA, derived in part from the Korean word for “rabbit” (tokki). Her avant-garde grooves fuse hip hop and electronic music; discerning ears may even hear a subtle nod to her classical training in her songs’ structures. This diversity of influences mean that “her beats are unlike anyone else’s at the festivals she plays,” the LA Weekly noted in 2015.

That same year, TOKiMONSTA consulted a doctor about her severe, persistent migraines, and was diagnosed with Moyamoya disease, a rare and potentially fatal brain condition. Two surgeries addressed the constricted blood vessels in her brain, but left her temporarily unable to walk, speak, process language or—most upsetting of all—hear music as music. What other people recognized as melodies, she heard as harsh, metallic noise.

Over the next several months, she fought to regain her abilities. Even once her language processing faculties returned, music-making was still a challenge. A process that had once felt natural and intuitive was now labored and rife with anxiety. “I could always put sounds together, play a little ditty on the piano. I never had to think about doing it,” she told Pitchfork a year later. “And then I’m there in front of my computer going, ‘I don’t understand if this is a good sound or a bad sound. I don’t know if I’m playing a melody.’”

The solution, she eventually realized, was to stop forcing it. Once she gave herself the space to relax, the ability to work with music slowly began to creep back.

“I think the experience has changed my philosophical approach,” she says of her diagnosis and recovery. “Life is too short to make music that is just meant to satiate other people. Make art you’re proud of for yourself. I am just so grateful to be here and perform for any audience.”

One day shortly after her revelation, TOKiMONSTA wrote a snippet of a song and just knew it was good. That instrumental became part of “I Wish I Could Be,” one of the tracks on Lee’s first post-surgery album, Lune Rouge. Making Lune Rouge, which was nominated for a Grammy for Best Dance/Electronic Album, felt like a form of therapy.

Now that she’s both lost and regained her musical abilities, Lee is more committed than ever to pushing herself creatively. “My life is full of music again,” she said recently. “I don’t think I ever want to stop creating. I don’t want to take any breaks.”