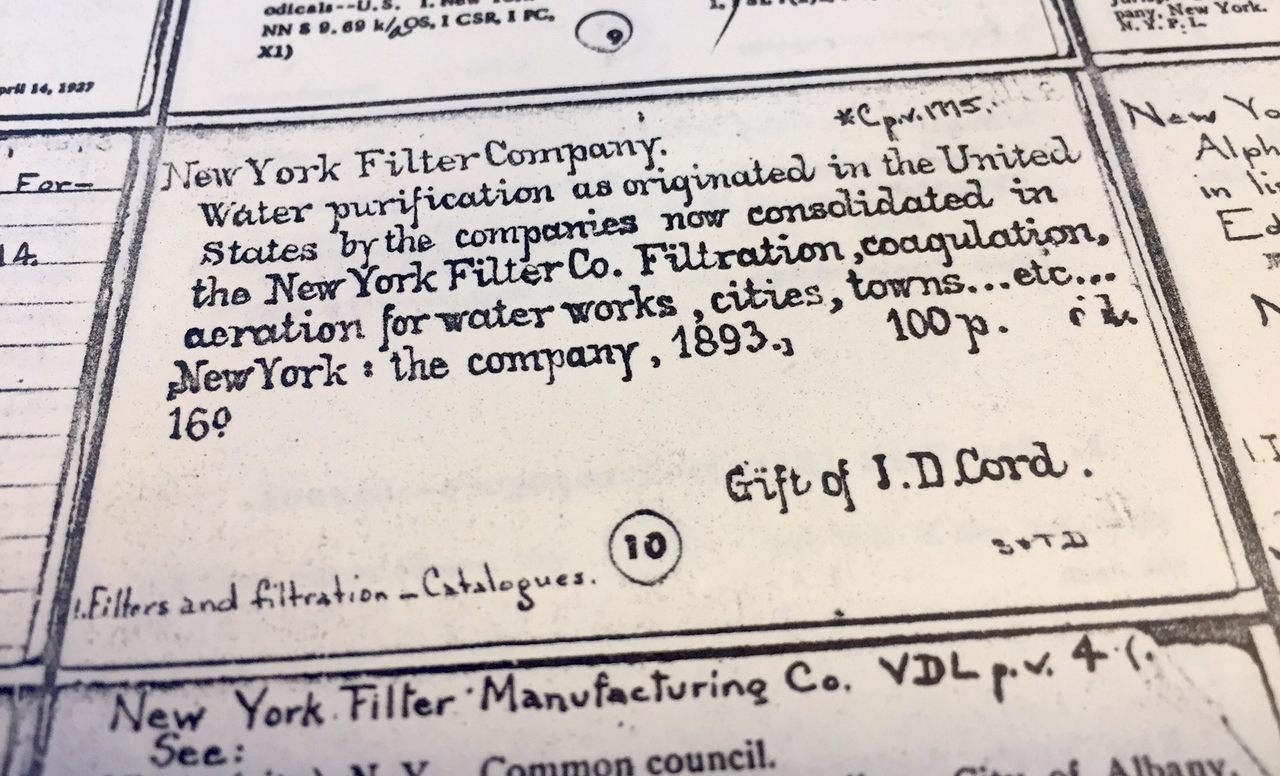 Locks from everyone, from Ludwig van Beethoven to Ulysses S. Grant.
libraries

You can learn a lot from slang.
Video • Object of Intrigue