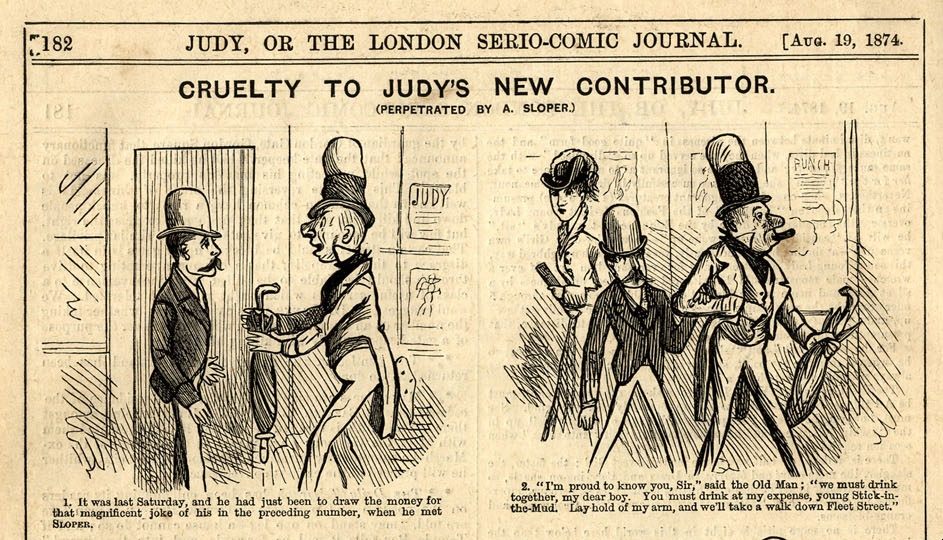 The Roosevelt Island artwork pays homage to her reporting, especially her inside look at a city asylum.
nature

Overlooked for too long, her work added crucial depth to the movement.
military history

From Italy’s fortress-seizing countess to Angola’s battle-hardened Queen Njinga, these women didn’t back down from a fight.
roads

For decades, these women have fought (and won) the right to stunt.
Video