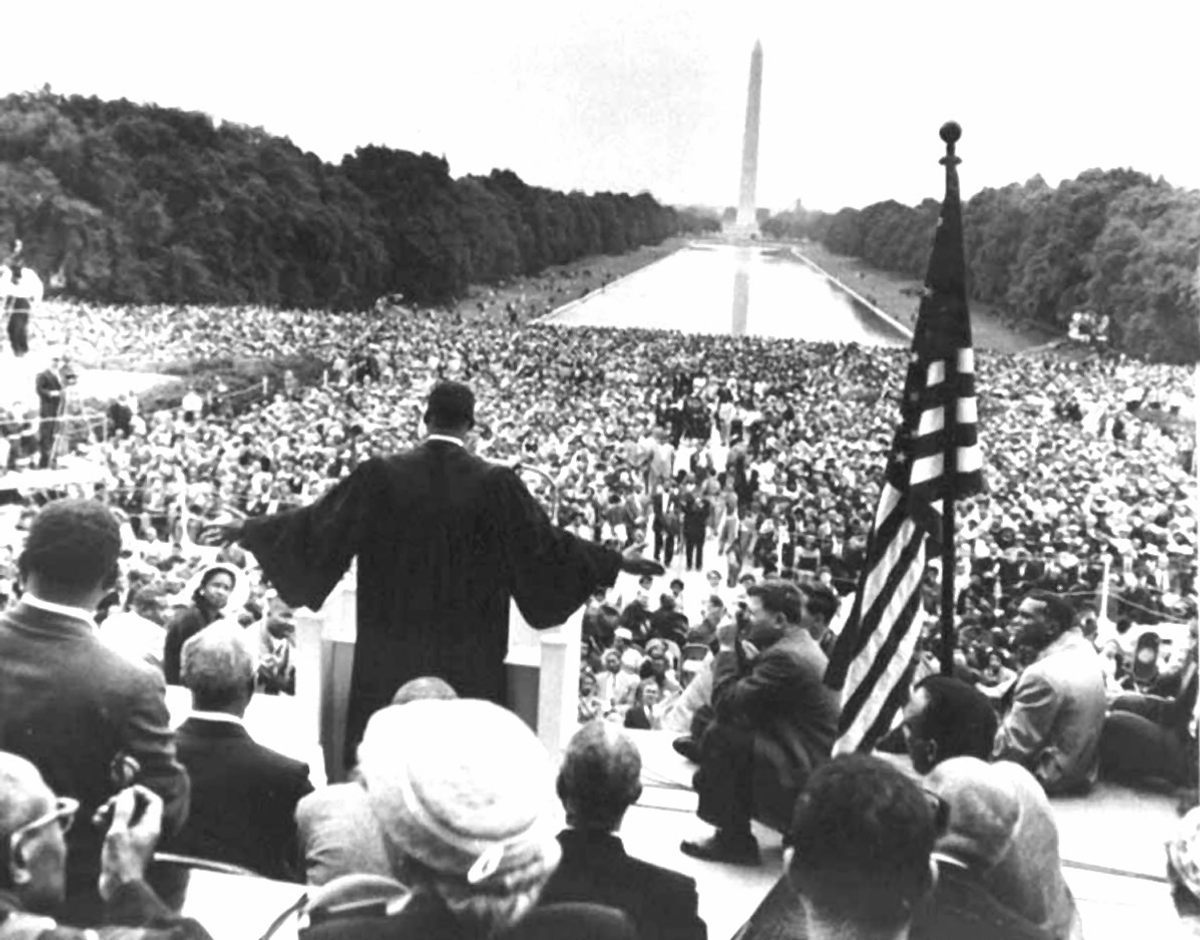 There is much to be learned about Martin Luther King Jr. and the civil rights movements beyond memorable public events such as this 1957 Prayer Pilgrimage for Freedom in Washington, D.C. NAID 6641456 / PUBLIC DOMAIN

Martin Luther King Jr. remains a towering figure, known around the country and the world for his civil rights activism and moving speeches. But his story is not completely written, and we still have much to learn about the man and the cause. In honor of MLK Day 2023, here are four stories from the Atlas Obscura archives that delve into often-overlooked—or long hidden—aspects of the civil rights movement, from King’s dedication to another cause to the people who supported his efforts and the government agents who surveilled them.

On Martin Luther King Jr. Day, thousands of Americans join parades, volunteer, or just take a few minutes to contemplate the legacy of a man devoted to peace and equality. Odds are, at least a few people in Japan do, too–thanks to a former Hiroshima mayor who was also an MLK superfan. “Hiroshima is one of the only cities outside North America to honor Martin Luther King Day,” historian Patrick Parr says. The relationship highlights a lesser-known part of King’s legacy, his anti-nuclear activism.

“Martin Luther King often talked about the ground crew, the unknown people who work to keep the plane in the air,” Thomas E. Jordan, pastor of the Lilly Baptist Church in Montgomery, reflected in an oral history. One of those people was Georgia Gilmore, who played a pivotal role in the Montgomery bus boycott by organizing an underground network of Black women who sold pound cakes, sweet potato pies, and plates of fried fish and stewed greens door-to-door to raise money. “She was not really recognized for who she was,” Jordan said, “but had it not for been people like Georgia Gilmore, Martin Luther King Jr. wouldn’t have been who he was.”

They tell a ground-level story of how the movement led to social change.

The study and sweep of history tends to turn real life into myth. In hindsight we imagine it unfolding in grainy footage set to a sweeping cinematic score. Such is often the case with the iconic images of the 1963 March on Washington. But documents and memos from organizers of that unforgettable day show just how much planning and attention to detail went into ensuring the success of the peaceful event. They are a surprisingly prosaic reminder of the local, personal level at which world history is made.

A review of the bureau’s assassination investigation uncovered an illegal counterintelligence program.

In January 1977, FBI director Clarence M. Kelley received a much-anticipated memo from the Office of Professional Responsibility, informing him that the Martin Luther King Task Force had completed its investigation. Its work revealed the extent of the Bureau’s “surveillance and harassment” of King at the behest of J. Edgar Hoover.

They tell a ground-level story of how peaceful movements led to social change, and how much remains to be done.
food