A historic collection of abnormal brains in a new, custom-built home.

For the holidays, be grateful for modern medicine.

The lovely ladies seen above were made to be part of a classic nativity scene, welcoming the infant Christ into the world. They are shown suffering from what was once a relatively common malady: goiters. These enlarged thyroids caused painful swellings in the throat usually due to iodine deficiency in the diet, and were particularly prevalent in Alpine regions of Europe where the soil was naturally low in iodine.

We are pleased to note that in most countries, the introduction of iodized salt at the turn of the last century has all but eliminated the curse of goiters.

As Melissa Grafe from Yale told us, figures like these were intended not to shock or provoke, but to add elements of everyday realism to the traditional Christmas tradition of the nativity scene: 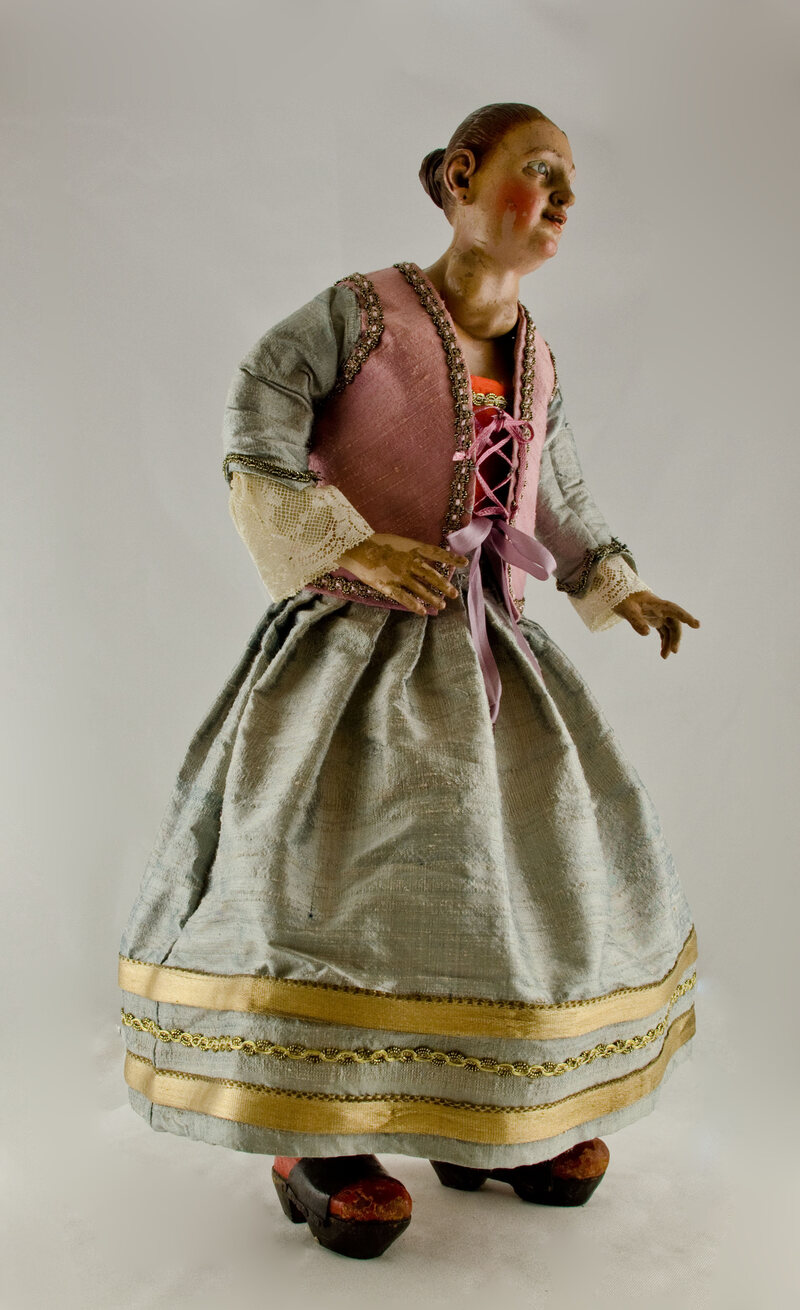 These two dolls are known as Crèche (or Presepio) figures, and are found in Nativity scenes. The country women, garbed in handmade peasant dress, have unusual features that led to their inclusion in the Yale’s Medical Historical Library. Both have prominent goiters on their necks. Goiters are swelling of the thyroid gland.

Creche figures often depicted “realistic” features, and in the 18th century, peasant and country folk were thought to be a great addition, often in the background of the scene. Figures with goiters attending the birth of Baby Jesus is an entire level of realism never expected in a Nativity scene.

Each woman stands roughly 18 inches high. The hands, heads and feet are carved of wood, covered in gesso, and painted.

The library was first introduced to these unusual figures in the 1978-1979, as part of the gift of Mr. Anthony Van Wagenen, brother of “Dr. Van.” Dr. Gertrude Van Wagenen, a pioneer in the field of reproductive endocrinology, collected an unusual group of materials in her travels, including 300 books, ivory manikins and old surgical instruments. Van Wagenen collected in Europe in the late 1920s and 1930s, and lived in Graz, Austria for two years. During this time, she may have traveled into Italy and found the Crèche figures. 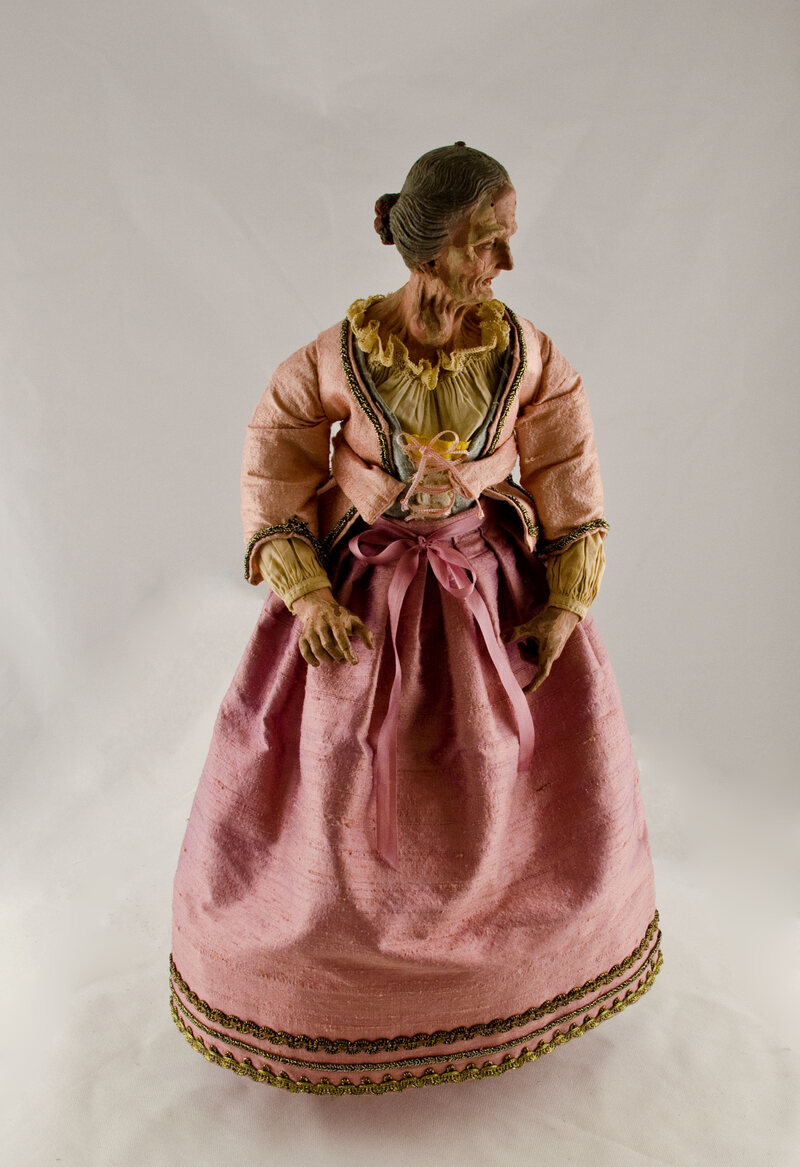 We often think of the beauty associated with the Nativity, but in reality, people in earlier centuries had a variety of ailments that manifested on the outside, and weren’t removed. Skin diseases, tumors, and goiters, which we don’t often see in people with the help of modern medicine, were not unusual. 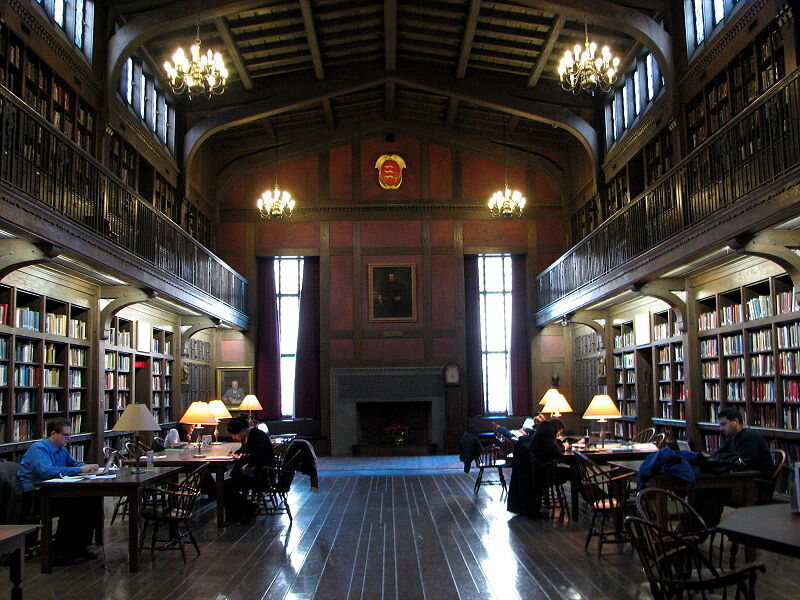 Images of creche figures courtesy of the Yale University, used with permission.

These items are not on display. Part of the special collections at the Historical Library, Harvey Cushing/John Hay Whitney Medical Library, Yale University

The Historical Library is currently open 1-4:30, M-F, or by appointment. No cost to enter. Visitors must register at security desk. Email  historical.library@yale.edu for questions concerning visiting or access to the collections. 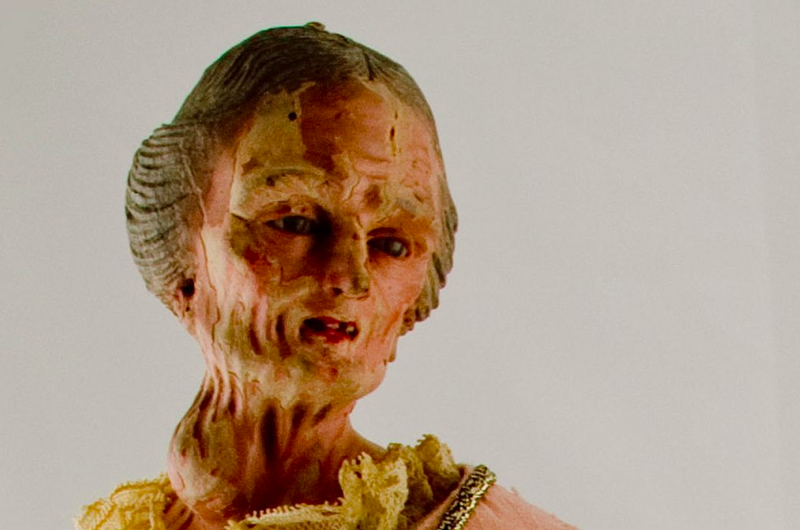 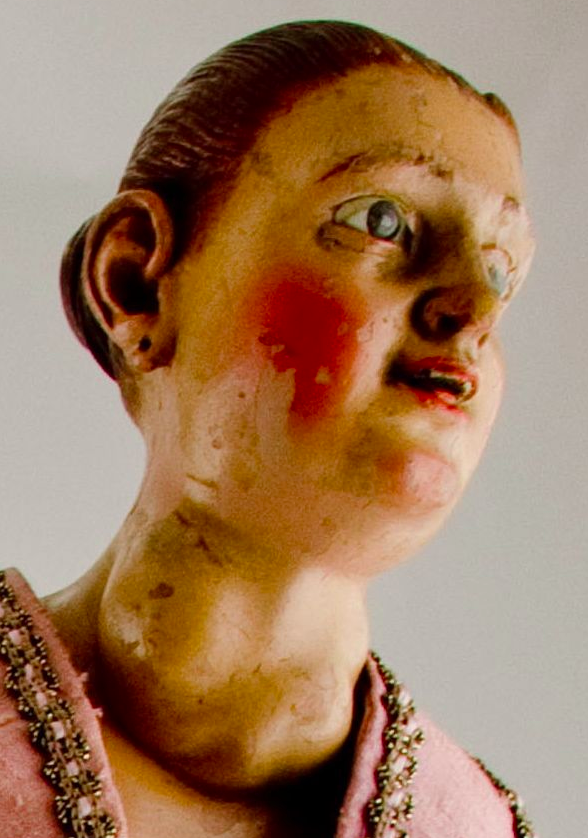 The Five Swankiest Bunkers for Surviving the Mayan Apocalypse