On the Trail of Chicago's Famous Movie Locations - Atlas Obscura 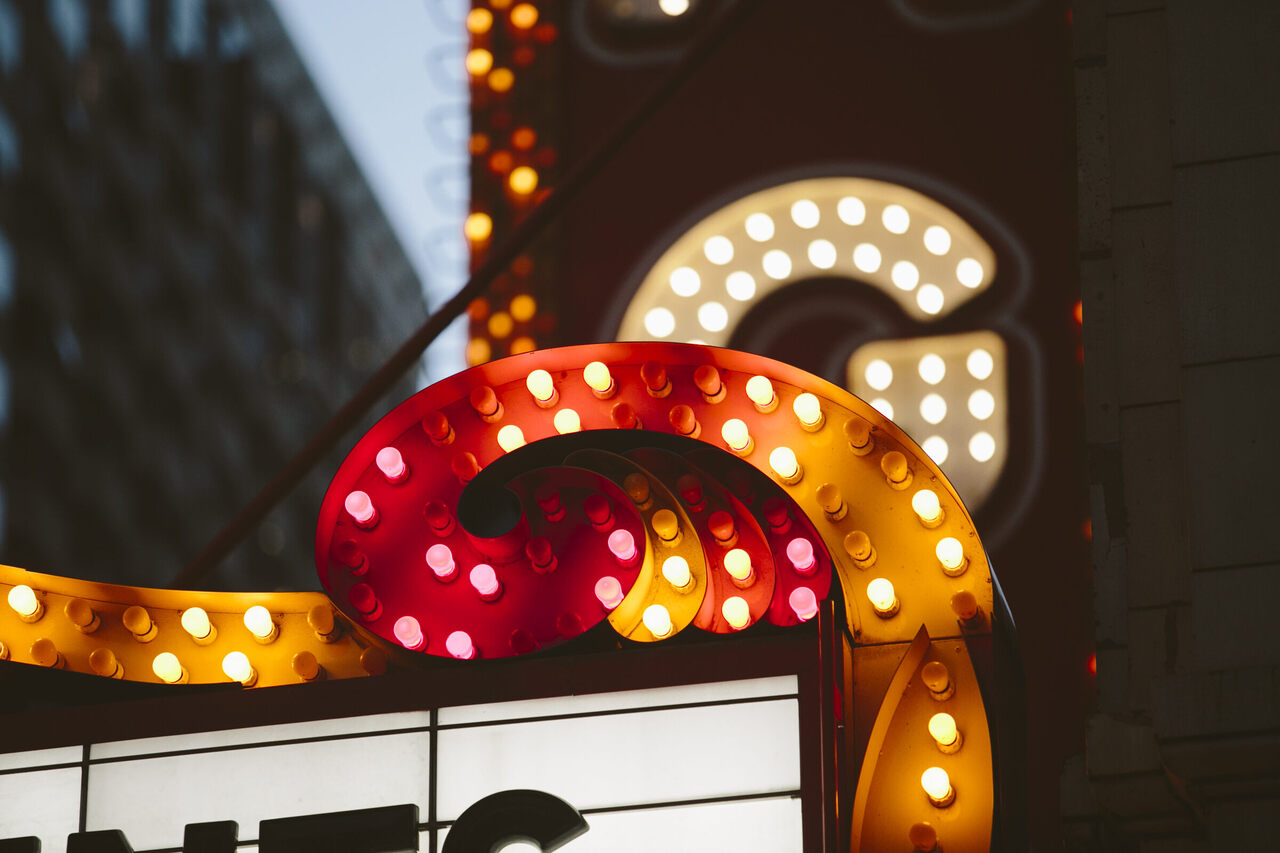 It might not be known as a movie-making town, but plenty of famous productions have been shot in Chicago. The city serves as more than a backdrop in a few: in classic films like Ferris Beuller’s Day Off, The Blues Brothers, and The Untouchables, Chicago itself serves as a character by proxy.

Recently, Chase Sapphire® and Atlas Obscura partnered to send film buffs and amateur sleuths on a scavenger hunt to places near, far and in between, in pursuit of some of the city’s most iconic filming locations. Meeting at the Art Institute of Chicago, guests visited places like Daley Plaza and Union Station, plus plenty more cinematic hidden gems. As guests toured the streets of Chicago, they were reminded that you don’t have to leave your city to see something new – all it takes is changing how you look at it. Can you guess which films some of these iconic locations have been featured in?

The evening was capped off with a toast and, no doubt, plenty of chatter around the locations visited and their silver screen influence at a well-known downtown pub. See some of the sites visited below.

Atlas Obscura and Chase Sapphire® worked together to take cardmembers on a first-of-its-kind subway trip through space and time.
Sponsored by Chase Sapphire

Learning From Local Legends at a Late-Night Assembly

Philadelphia residents came out for a cinematic celebration of their community.
Sponsored by Chase Sapphire

Renowned neon artist Michael Flechtner opened the doors of his studio to Atlas Obscura and Chase Sapphire® cardmembers.
Sponsored by Chase Sapphire
Want to see fewer ads? Become a Member.
Thanks for sharing!