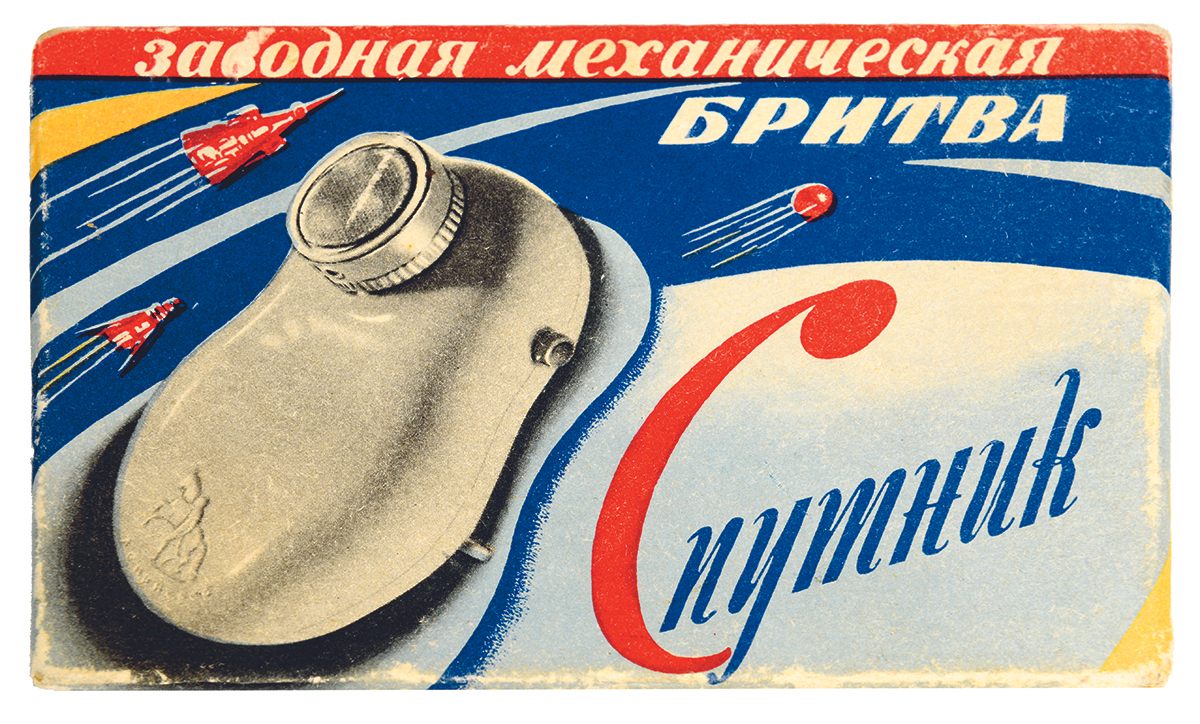 The Iron Curtain went to infinity and beyond.
space exploration

These rare Russian insignia are a colorful relic of Soviet space travel.
statues