For Sale: A $1 Million Bottle of Bordeaux Aged in Space - Gastro Obscura
Want to see fewer ads? Become a Member. 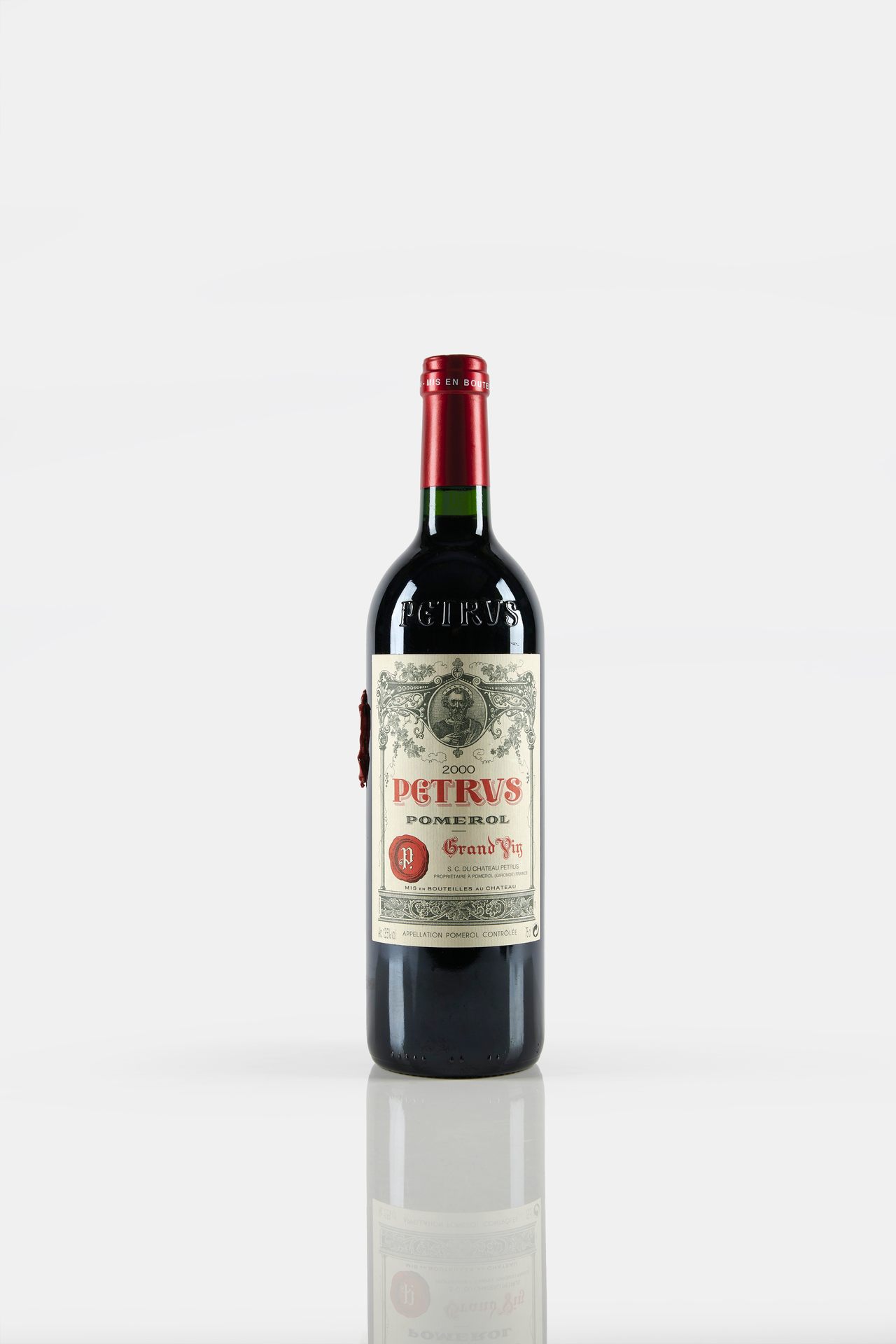 The bottle in question. Courtesy of Christie's Images LTD. 2021

What goes up must come down. The same applies for the dozen bottles of red wine blasted into space in November of 2019, which splash-landed in the Atlantic earlier this year. They’ve dried off, cleaned up, and now one bottle is being sold by the auction house Christie’s. After aging for 14 months aboard the International Space Station, a bottle of space-aged Merlot can now be yours. Christie’s expects a selling price of an astronomical $1 million.

From 250 miles high, the crate of Petrus 2000 (a luxury Merlot) orbited Earth at 17,500 mph for 438 days on the ISS for a grand total of 186 million miles covered. It’s only the first stage of a six-part experiment by Luxembourg-based research start-up Space Cargo Unlimited to better understand how organic materials react to extraterrestrial environments, with future missions examining plants, bacteria, and yeast. If prioritizing wine seems misguided, it may help to understand that the sale of the prized bottle will fund future missions.

At least one wine expert found the 2000 Petrus to be a wise selection. Jane Anson is a wine taster, author, and Bordeaux correspondent for Decanter. “It’s a very sought after and expensive wine, even before it takes off into space,” she says. By “expensive,” she means thousands of dollars (currently averaging $6,410 per bottle, per Wine-Searcher). As for its reputation, Anson recalls a dinner at a friend’s house. “They served the Petrus on its own after the main course, before dessert, as its own course. That’s what Petrus is, it’s an event wine,” she says. “It just has that reverence.” It’s said that in wine tastings, no one dares spit out even a drop of Petrus.

Anson was one of 11 lucky connoisseurs (in addition to the Mayor of Bordeaux) chosen to sample the space-aged Petrus against a terrestrial control group at Bordeaux’s Institute for Wine and Vine Research in March. “I thought maybe it would be vinegar, just thinking about all the stuff it went through,” she says. She wasn’t alone, either: “You could tell the guys behind the project there were very, very nervous.”

According to Anson, every connoisseur (and the Mayor) noted a difference in flavor between the two vintages. She found the space-wine to be more floral and smokier than the control wine. As she explains, wines of that variety start out fruity when they’re young, then take on floral, smoky expressions as they age. “It seemed to me, with my earthling knowledge,” she says, “that it became a bit more evolved.” Still, there was a subtle something, a je ne sais quois, in the taste of the space-wine that eluded even an expert like Anson. “I walked out of that room thinking, ‘I don’t know why there’s a difference, but there’s a difference.’”

Three of the bottles were opened for the tasting, eight are reserved for ongoing research, and one bottle will be sold via private sale by Christie’s. The space-aged Petrus will be sold alongside a terrestrial vintage, nestled within a hand-made “celestial chest” featuring a “moving solar system sculpture … a crystal decanter, crystal glasses, and a corkscrew made from a meteorite discovered at the North Pole.” If you’re in the market for a million-dollar party trick, this might just be the ticket.

Farmers and foragers set up at sunset to sell hundreds of species valued in traditional medicine and ritual.
monkeys

But proving the “drunken monkey” hypothesis has been an exhausting—and messy—endeavor.
objects of intrigue

NASA accidentally sold it, tried to take it back, lost it in a court battle—and now you can own it.
disasters

The organisms, growing at the Ukrainian site amid invasion and occupation, may one day help keep space travelers safe.
Video