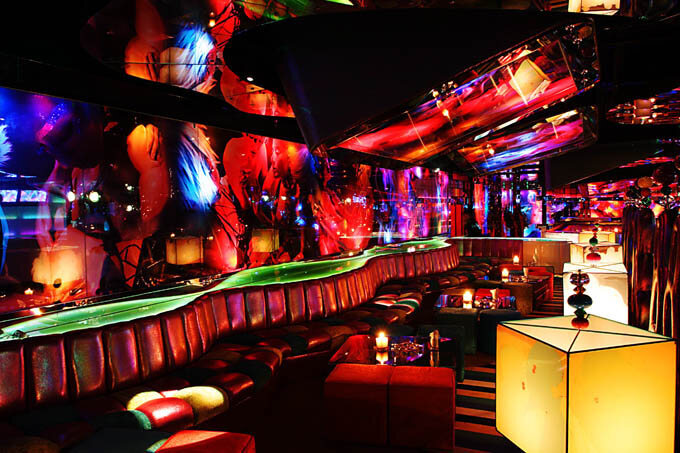 Atlas Obscura is sharing a series of dispatches on the more offbeat side of China’s capital and the surrounding area from the Secret Guide to Alternative Beijing. As we previously recapped, the Kickstarter-funded video project traveled to Shanghai’s 1933 Slaughterhouse, and the Wonderland Amusement Park. We now follow them into the Destination Club, which may be the only official and publicly/openly gay club in Beijing. Open for over 8 years it is a symbol of a culturally changing China.  It is also more than just a club. According to Zoetica Ebb

The imposing building in the Chaoyang District is a multi-story cultural center, with themed party rooms and bars on the first floor giving way to art galleries above, followed by community areas and a free HIV-testing clinic at the very top. There is even a cafe!