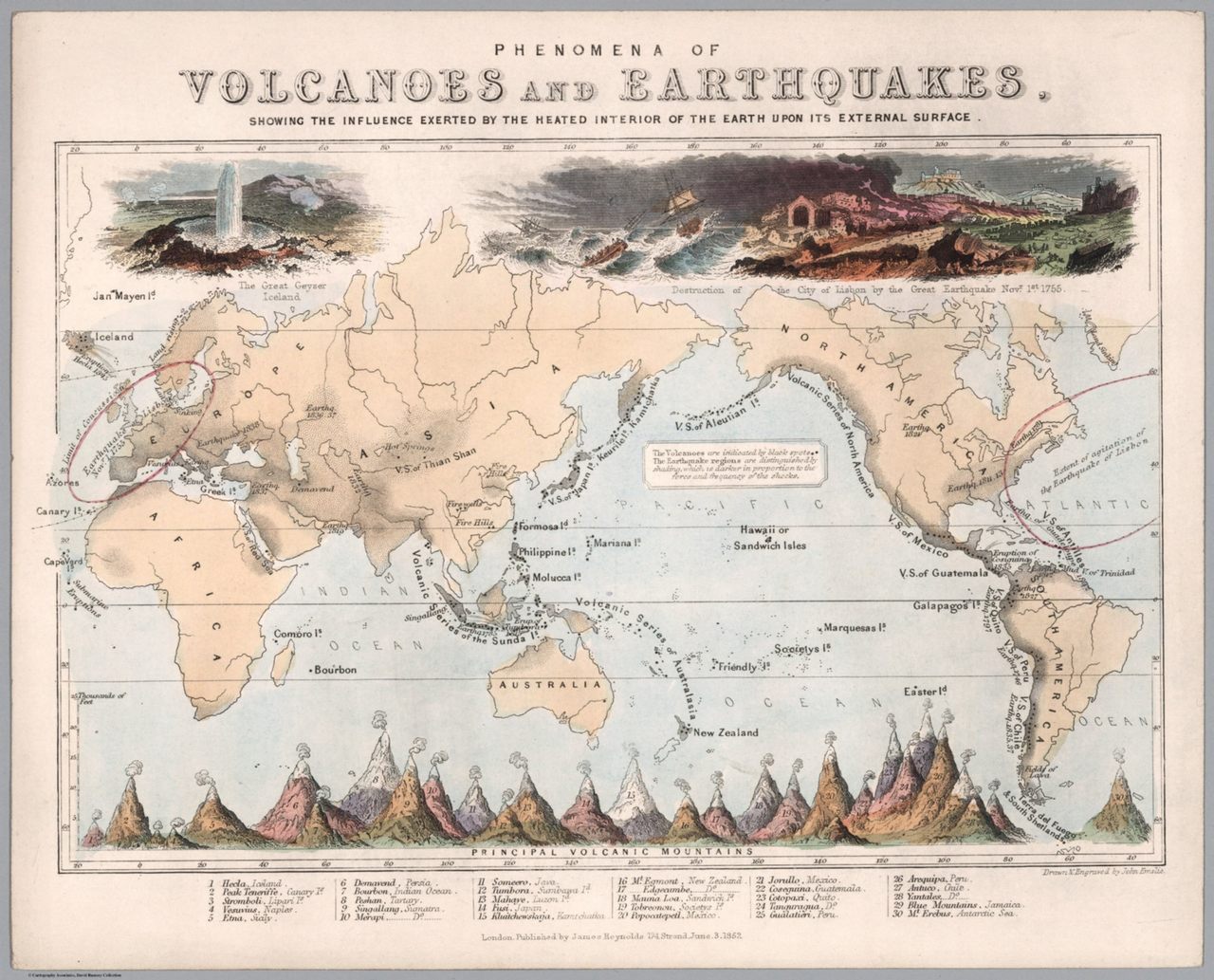 Join us for a daily celebration of the world’s most wondrous, unexpected, even strange places.
volcanoes