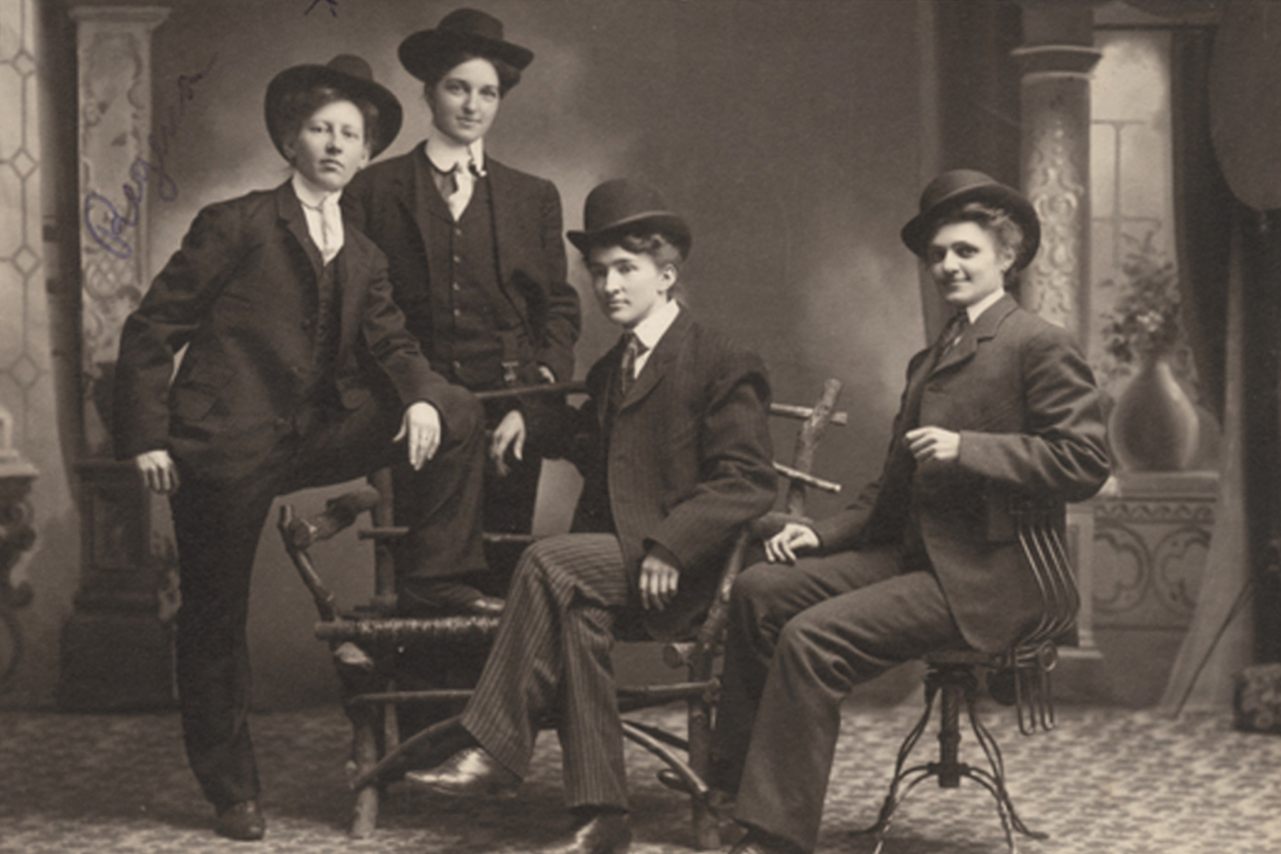 The Museum of Western Art in Kerrville, Texas, began as a home for a group of “Cowboy Artists”—and has since expanded its purview to represent a more inclusive catalog of Western Art.
Sponsored by  Kerrville Convention & Visitors Bureau
bars

You could own the busiest watering hole for miles.
food

They wore pants, advocated for free love, and refused to back down.
Want to see fewer ads? Become a Member.
From Around the Web
THE GASTRO OBSCURA BOOK
Taste the World!
An eye-opening journey through the history, culture, and places of the culinary world. Order Now