Around the World in Rare and Beautiful Apples - Gastro Obscura
Want to see fewer ads? Become a Member. 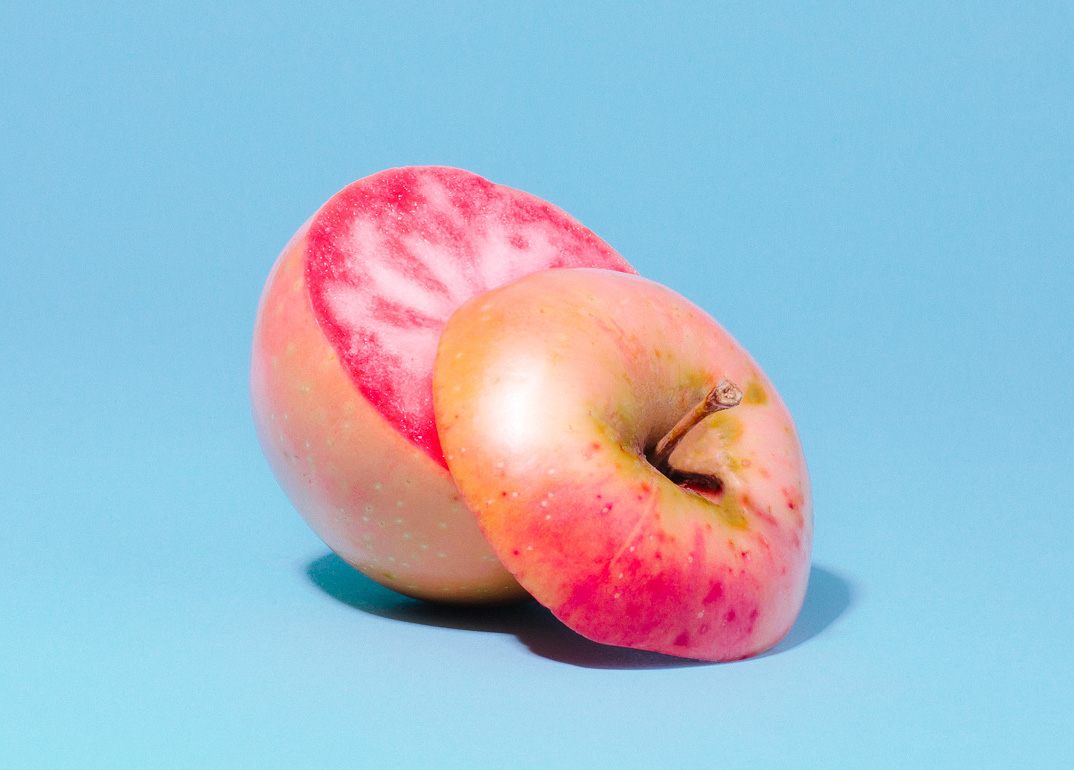 Tom Brown's retirement hobby is a godsend for chefs, conservationists, and cider.
trees

The French deconstructionist had a weakness for baked goods.
Ithaca, New York

Crammed into several rooms of a Staten Island home, this museum is a vodka-soaked paean to the pleasures of drinking.
Want to see fewer ads? Become a Member.
From Around the Web
THE GASTRO OBSCURA BOOK
Taste the World!
An eye-opening journey through the history, culture, and places of the culinary world. Order Now