The history of science is riddled with stories of accidental discoveries. Join your host, Kelly Reidy, as she leads you down a rabbit hole of missed targets and unexpected consequences.

In this edition of Accidental Discoveries, you’ll hear about the happiest of often-wacky mishaps in the history of gastronomy that led to the inventions of the microwave oven, chocolate chip cookies, non-stick pans, corn flakes, and others!

Get inspired to go with the flow as you learn about the characters and circumstances surrounding these discoveries, as well as the science behind each. Will the journey end in a Nobel Prize or a melted chocolate bar? Tune in to find out!

Accidental Discoveries is a series of talks revealing accidents that led to major discoveries in a different fields each week, including astronomy, math, biology, and more! 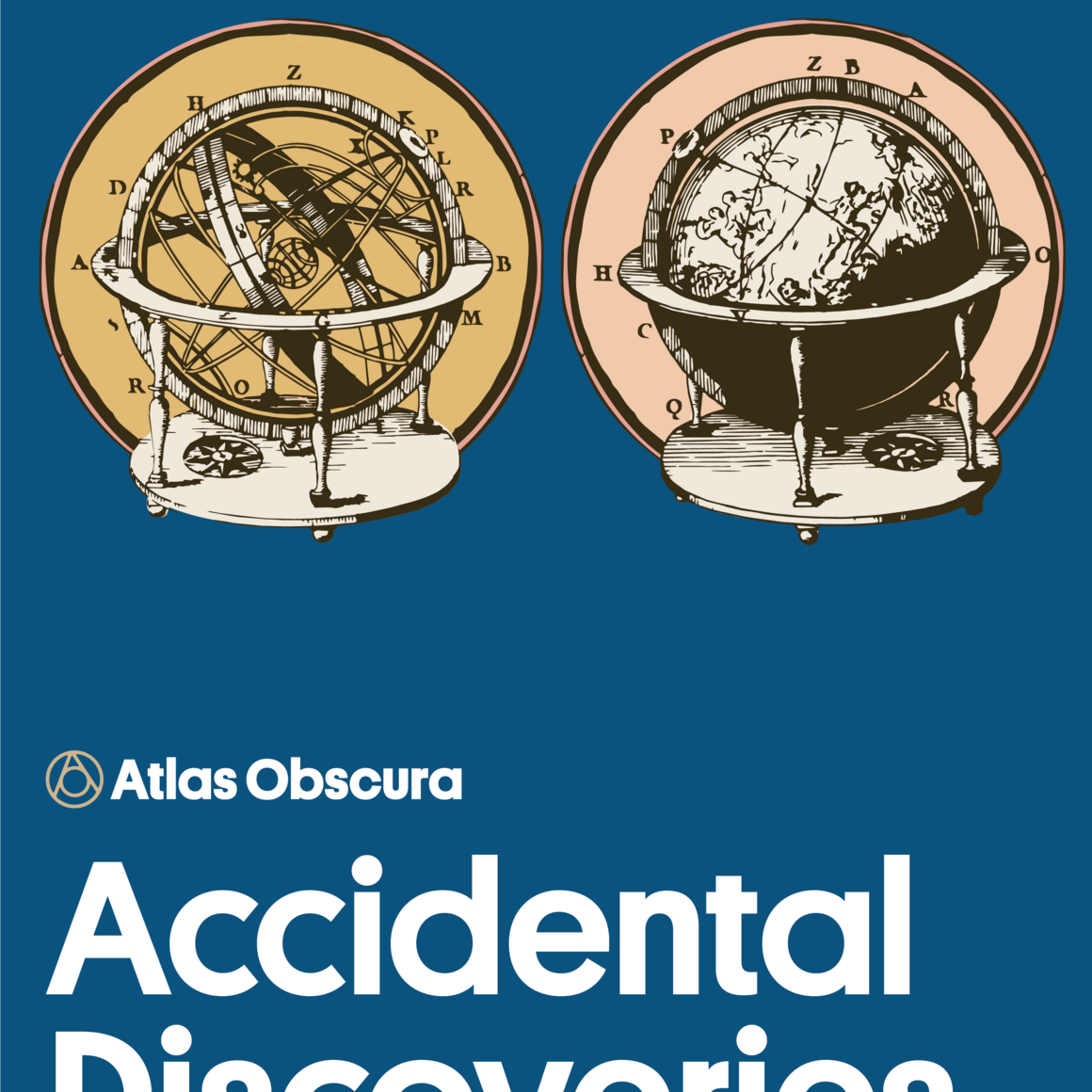 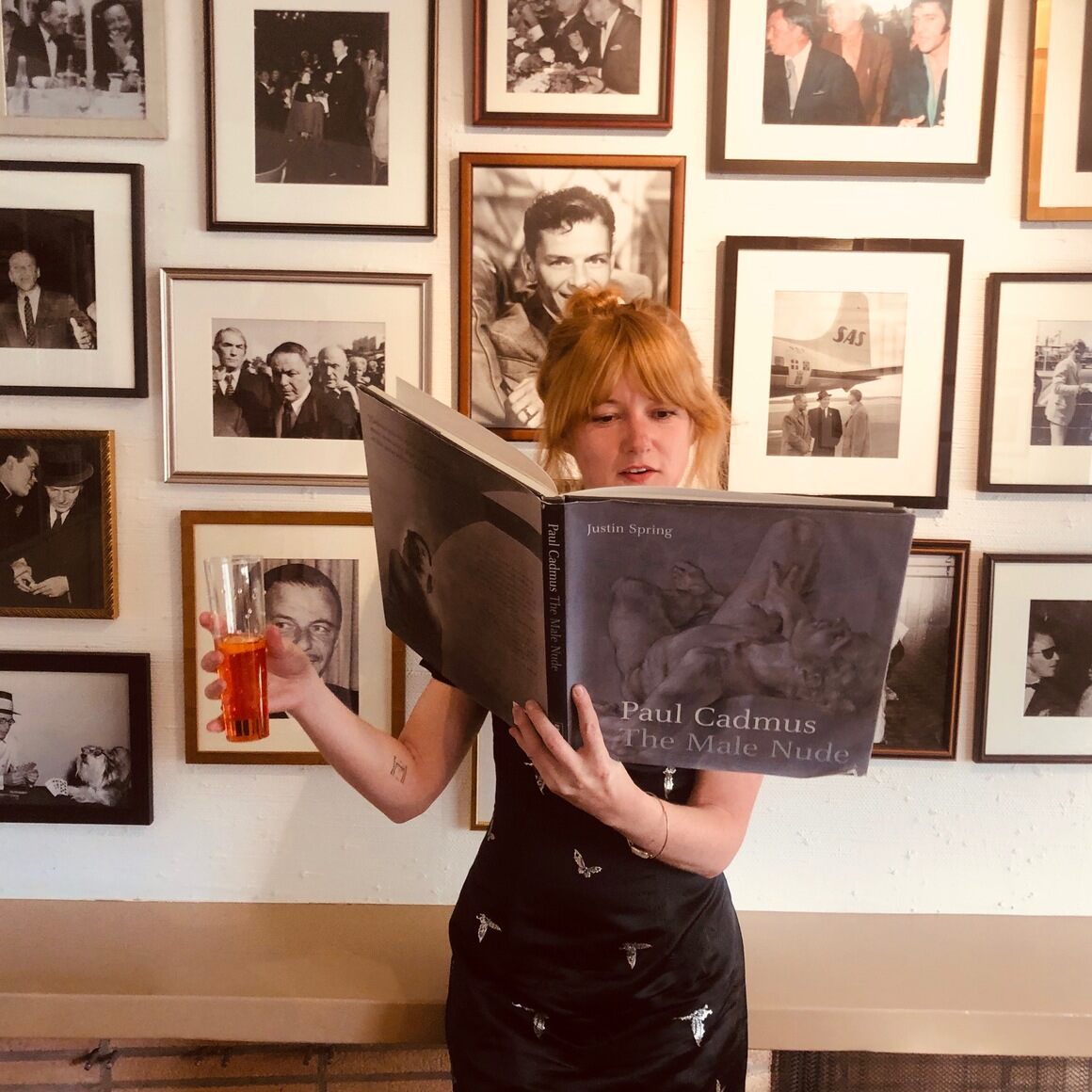 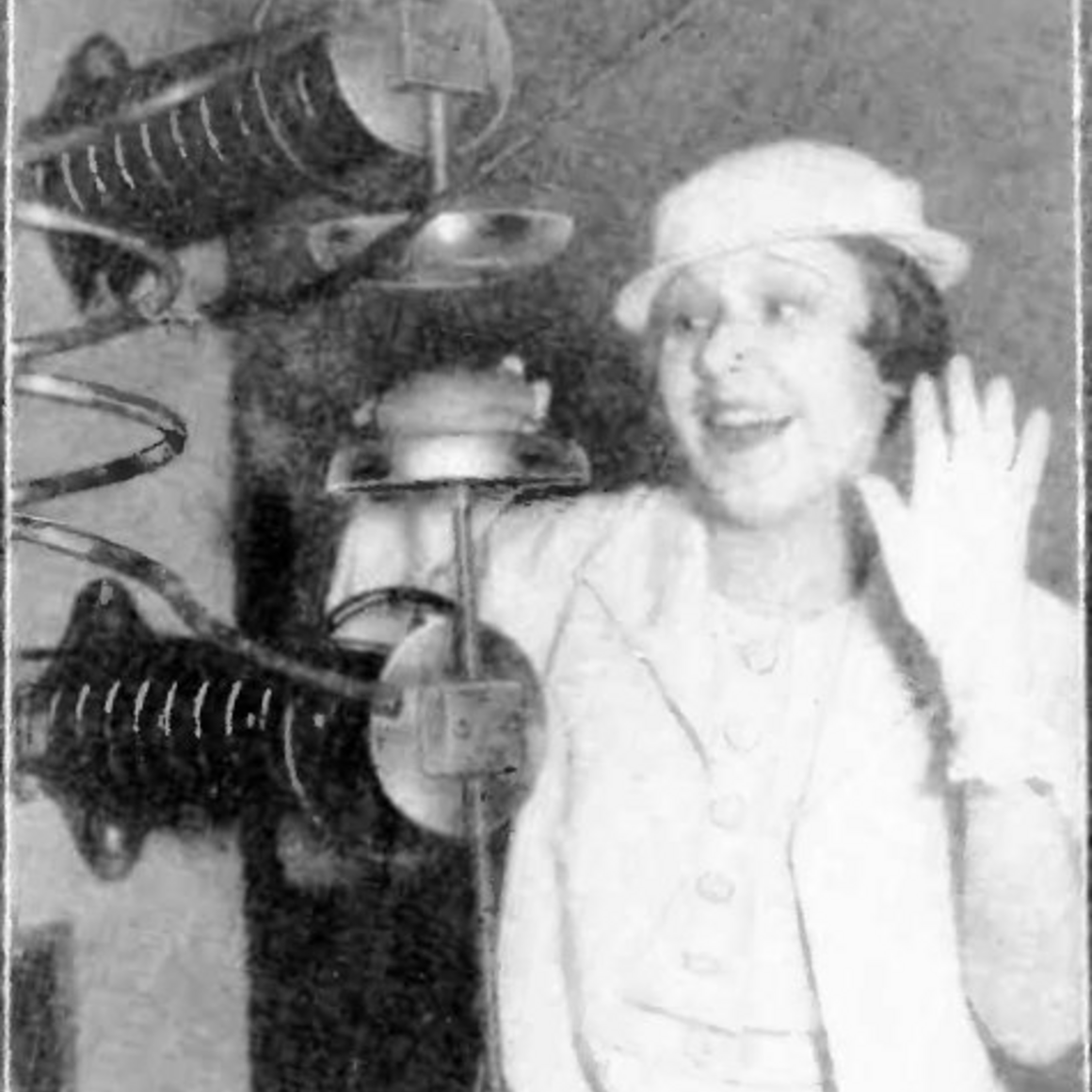 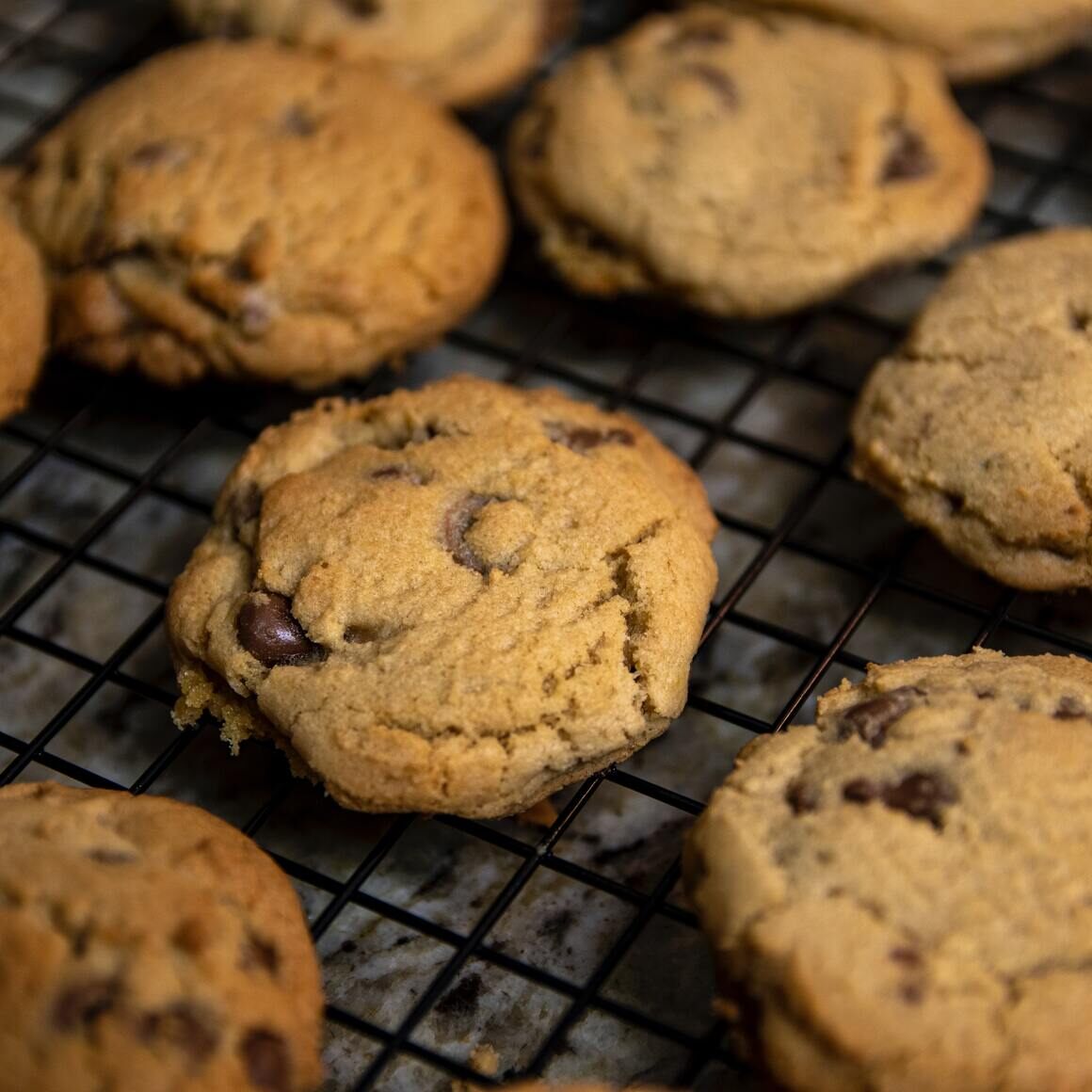 Dr. Kelly Reidy is a storyteller, performer, and rogue scientist based in New York City. She is an adjunct assistant professor in the Department of Math & Science at Pratt Institute and has traveled the world as a creative consultant with Museum Hack. In her spare time, she writes and performs small songs about, among other things, love and mathematics. Find her on IG and Twitter: @drunkascheese!

Once registered, you'll receive a password-protected link to participate in the Zoom experience in your confirmation email.

Mon, Dec 6
$20 per device
Learn about the cultural traditions and fiery moves of the Spanish Flamenco!
Online Experience

The Spies of Embassy Row