There's a strange new yōkai (supernatural creature) phenomenon taking the internet. Artists around the world are creating unique versions of the Amabie, a legendary Japanese merfolk. According to popular mythology, this peculiar creature appears in times of crisis, as yōkai often do.

During the Heian and Kamakura periods (794–1333), the bubonic plague gave rise to the yakubyogami (plague gods). In the 16th century, the Harikikigaki, a medical text, described 63 types of mushi—according to the writer, the small, disease-causing creatures entered the human body and caused sickness. Finally, in the Edo period (1603-1868), the Amabie arrived with a prophecy: "Share my image and the land shall be healed!"

Join author and folklorist Zack Davisson for a live chat about the Amabie, mushi, and other Japanese yokai that appeared during times of contagion. See how modern folklore is being created in real time, right before our eyes, and maybe be inspired to share your own version of the healing Amabie. 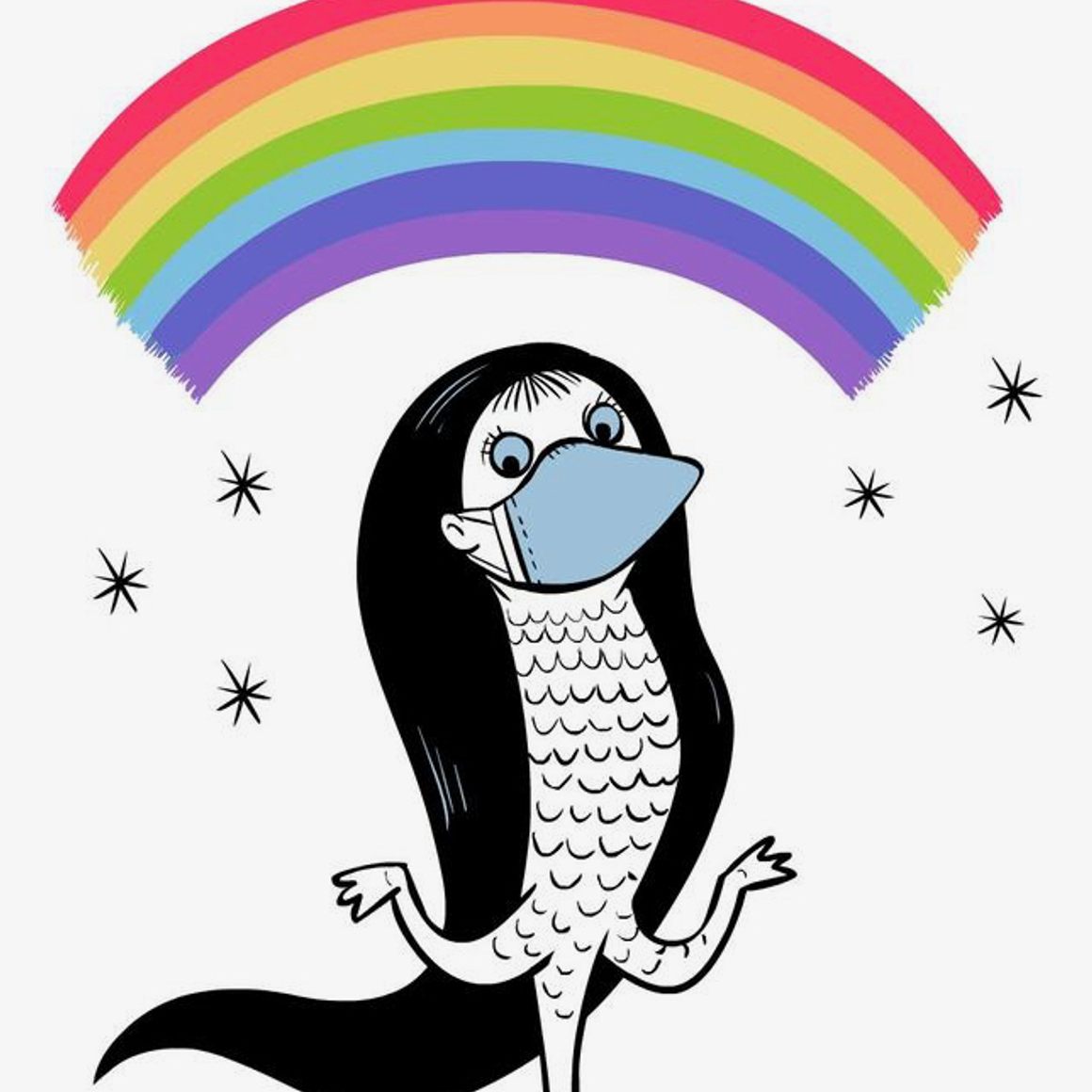 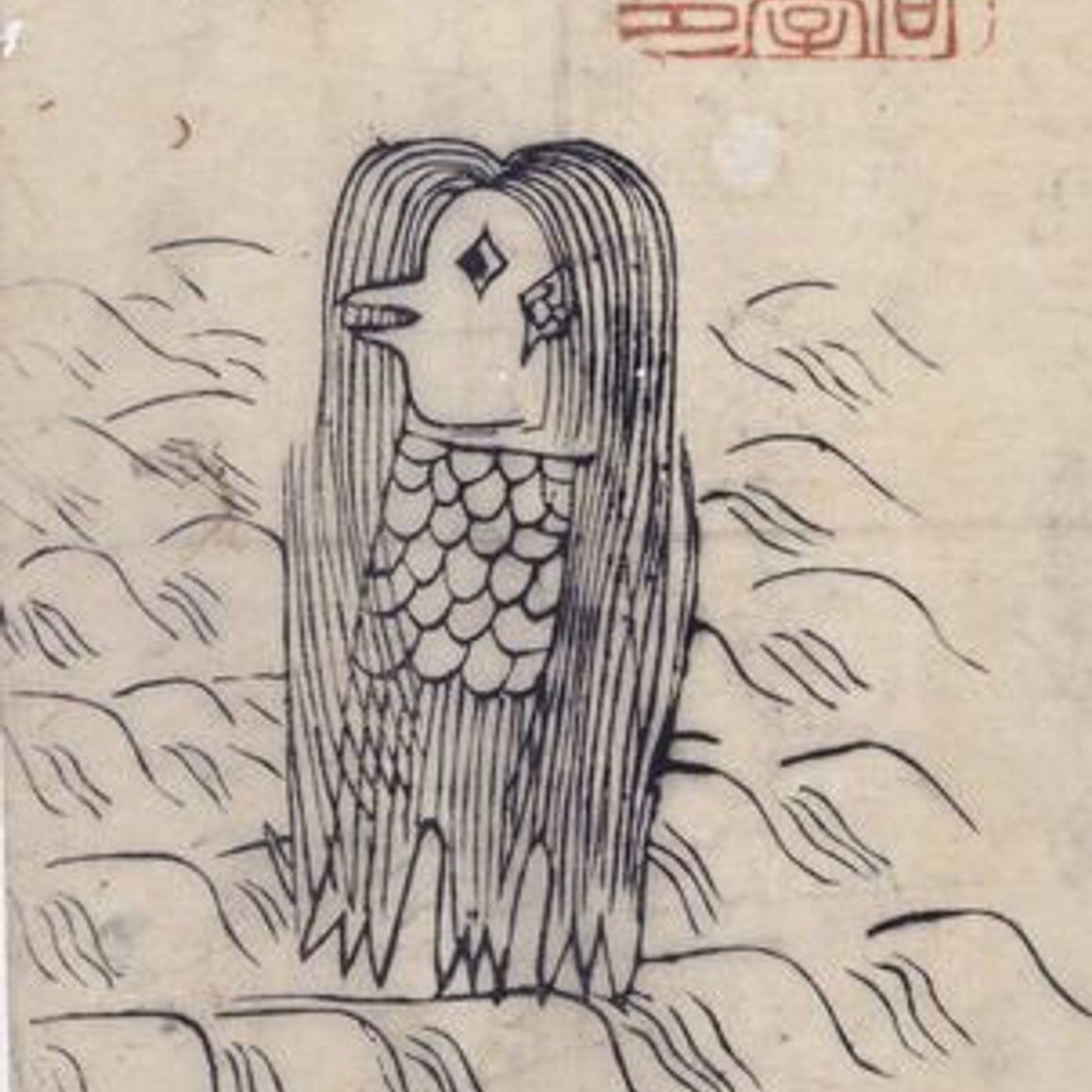 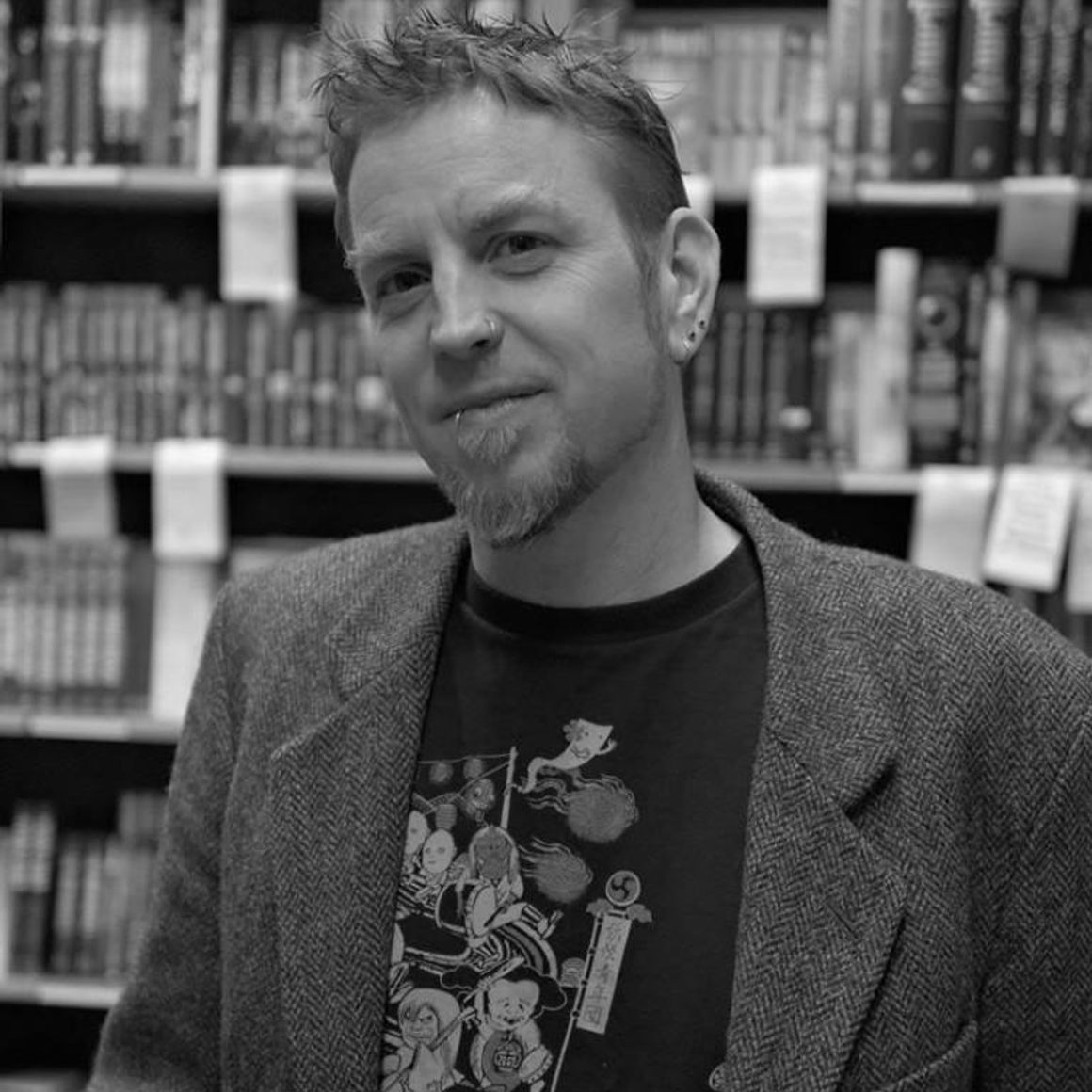 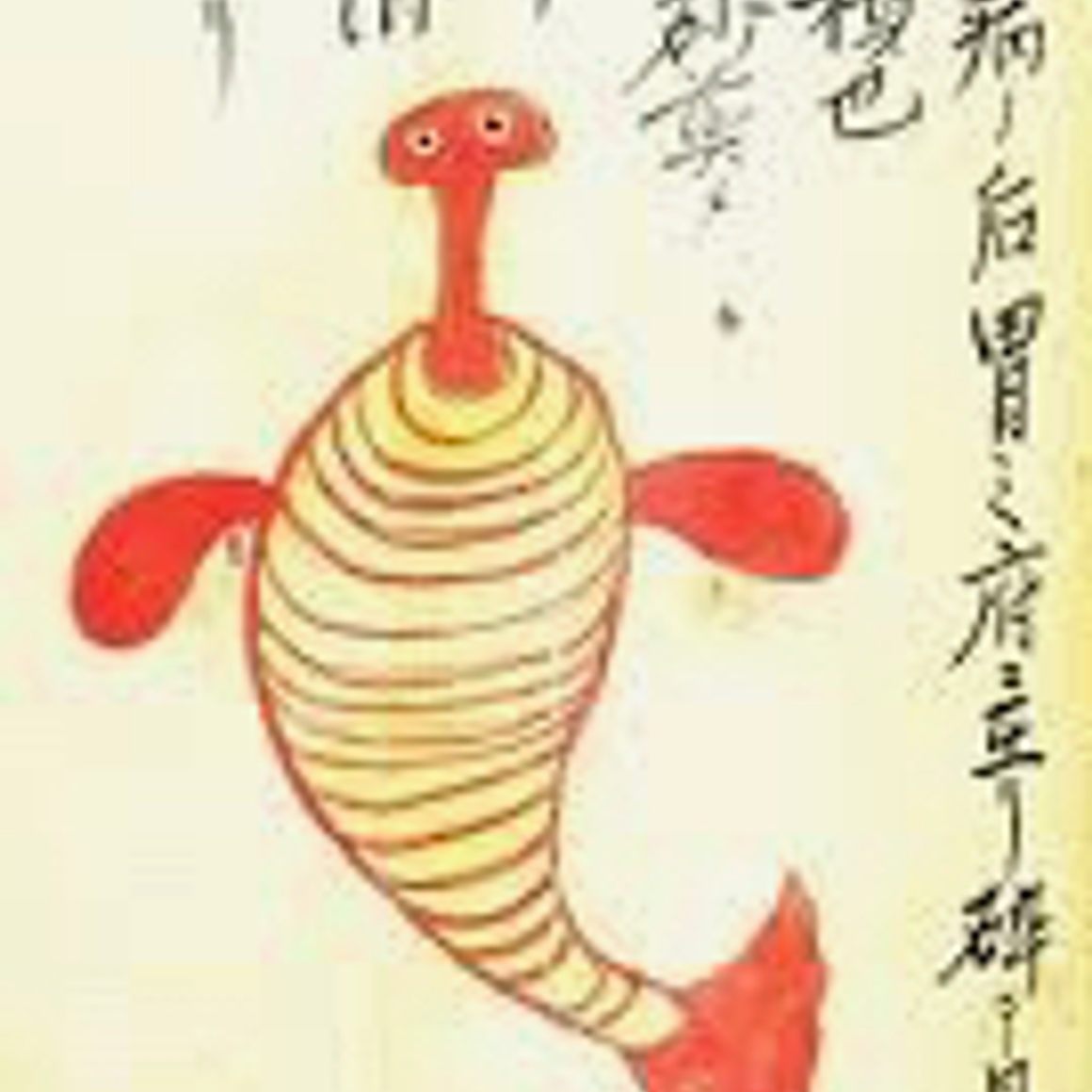 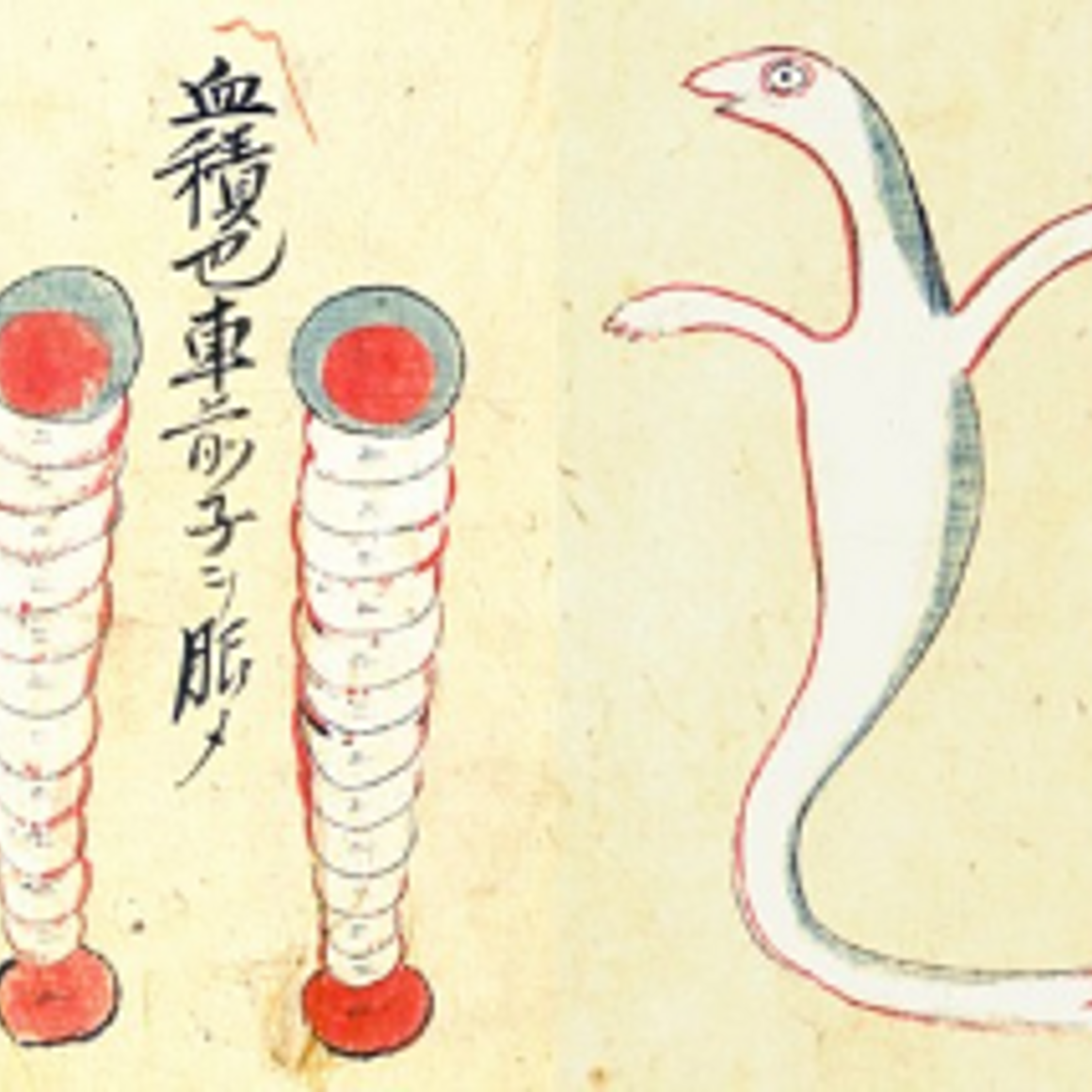 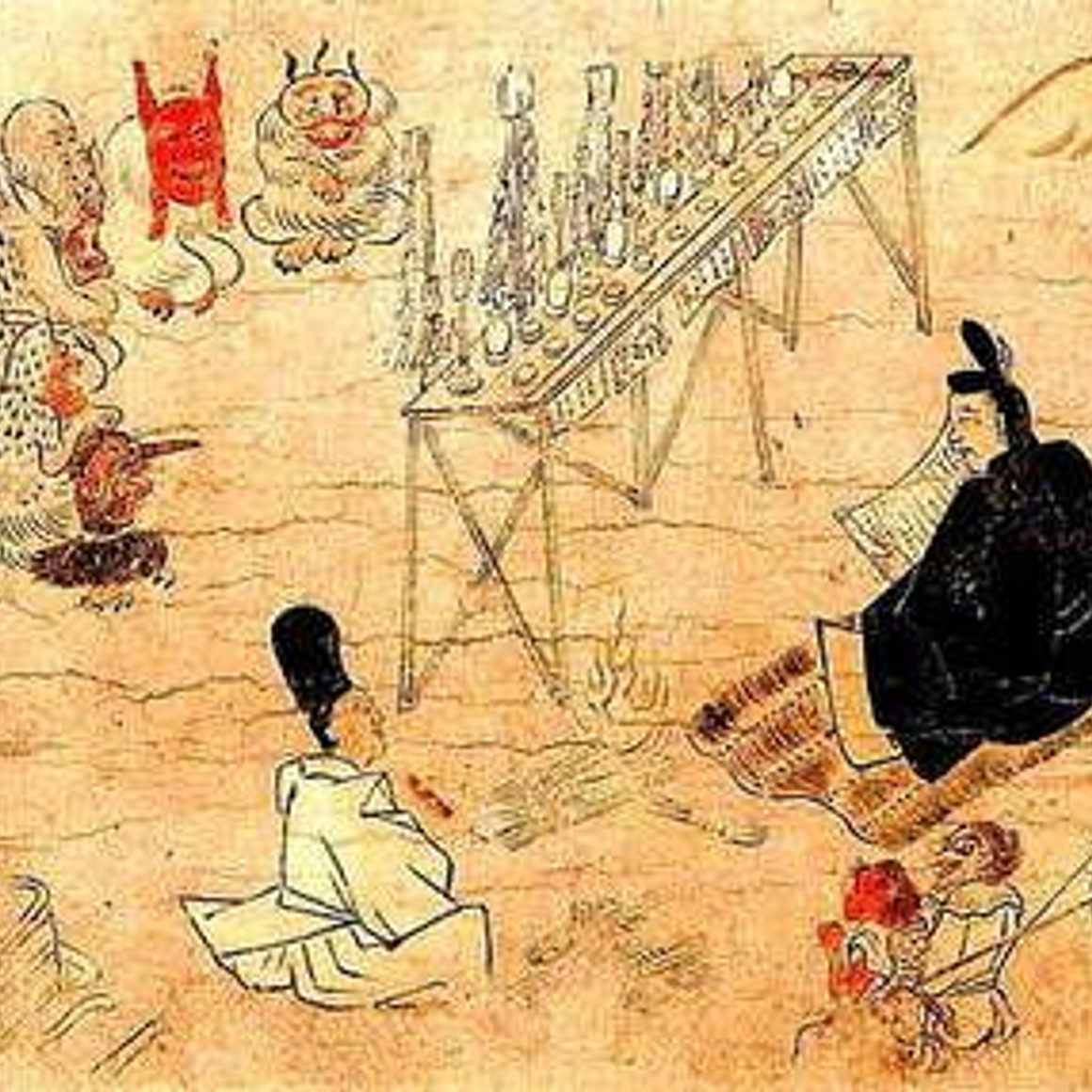 Zack Davisson is an award-winning translator, writer, lecturer, and scholar of Japanese folklore. He is the author of Kaibyo: The Supernatural Cats of Japan, Yurei: The Japanese Ghost and Yokai Stories from Chin Music Press, and is an essayist for Wayward from Image Comics.

Thu, Feb 17
Free
Learn about the world's rarest arts from the most curious craftspeople. Enter the world of the Secret Arts!
Online Course