Behind the Scenes at Wharton Esherick Museum - Atlas Obscura Experiences

Each year, thousands of visitors explore Wharton Esherick’s hand-built home and studio, a National Historic Landmark for Architecture. Built over a 40-year period by the artist himself, the artist’s residence incorporated Arts and Crafts, Expressionist, and organic designs. Join museum staff for a closer look at Esherick’s life and legacy. You’ll get a peek into art and ephemera hidden within Esherick’s sculptural doors, drawers, and cupboards. From tea towels to woodworking tools, you’ll see objects rarely seen by visitors and discuss how Esherick’s understanding of every object, surface, and angle in his home became an opportunity for art-making, resulting in a space that embodied and spurred his creative response to the world.

Wharton Esherick (1887-1970), was an artistic polymath considered one of the foundational figures of 20th-century contemporary craft and design. As a sculptor, Esherick worked primarily in wood and extended his unique forms to furniture, furnishings, interiors, buildings, and more. His motto, “If it isn’t fun, it isn’t worth doing,” is evident in the joyful expression of his work. In addition to private commissions, Esherick’s work is represented nationally in the permanent collections of more than 20 major museum and galleries, including the Metropolitan Museum of Art and the Whitney Museum of American Art in New York, the Philadelphia Museum of Art, the Museum of Fine Art, Boston, and the Renwick Gallery of the Smithsonian Institution in Washington, D.C. 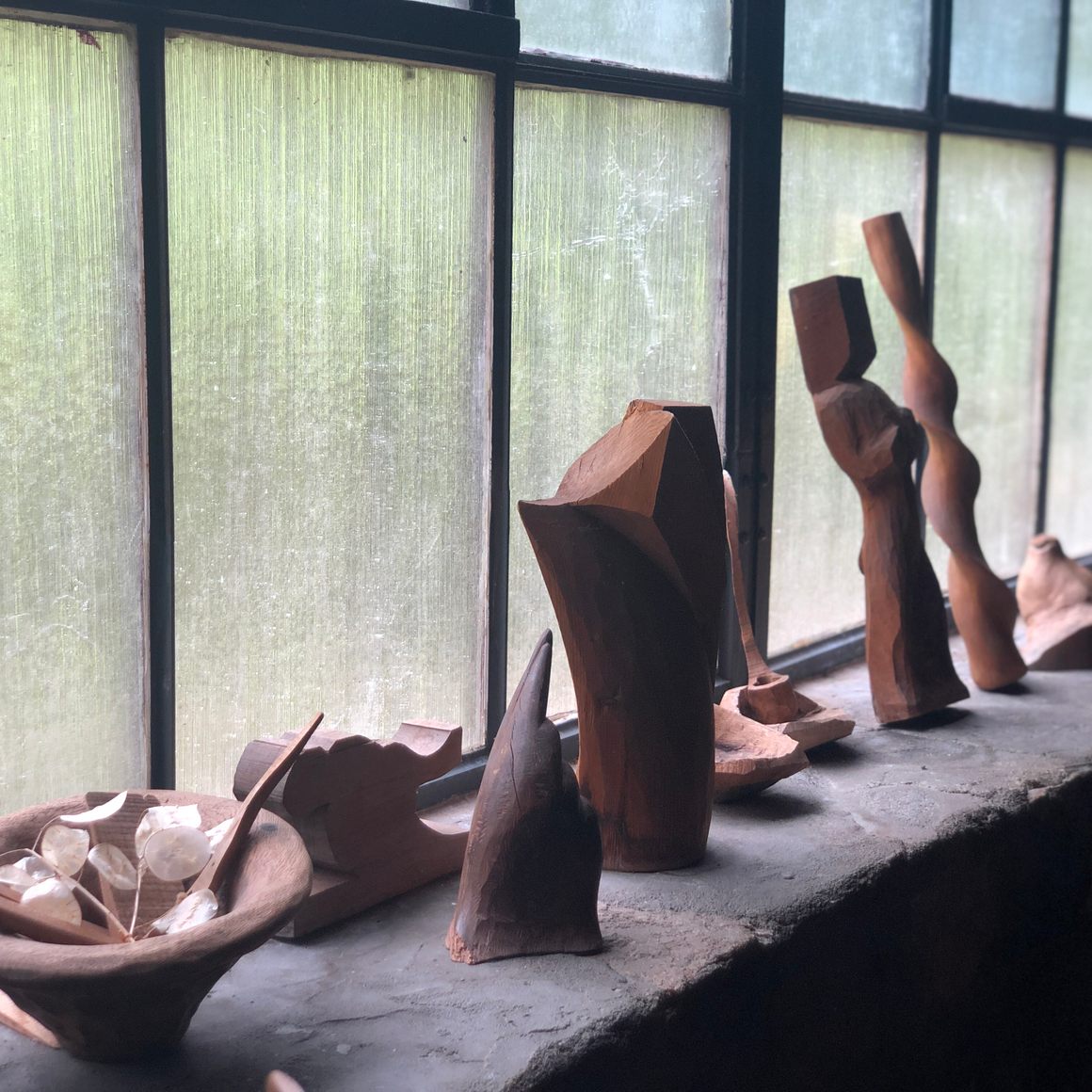 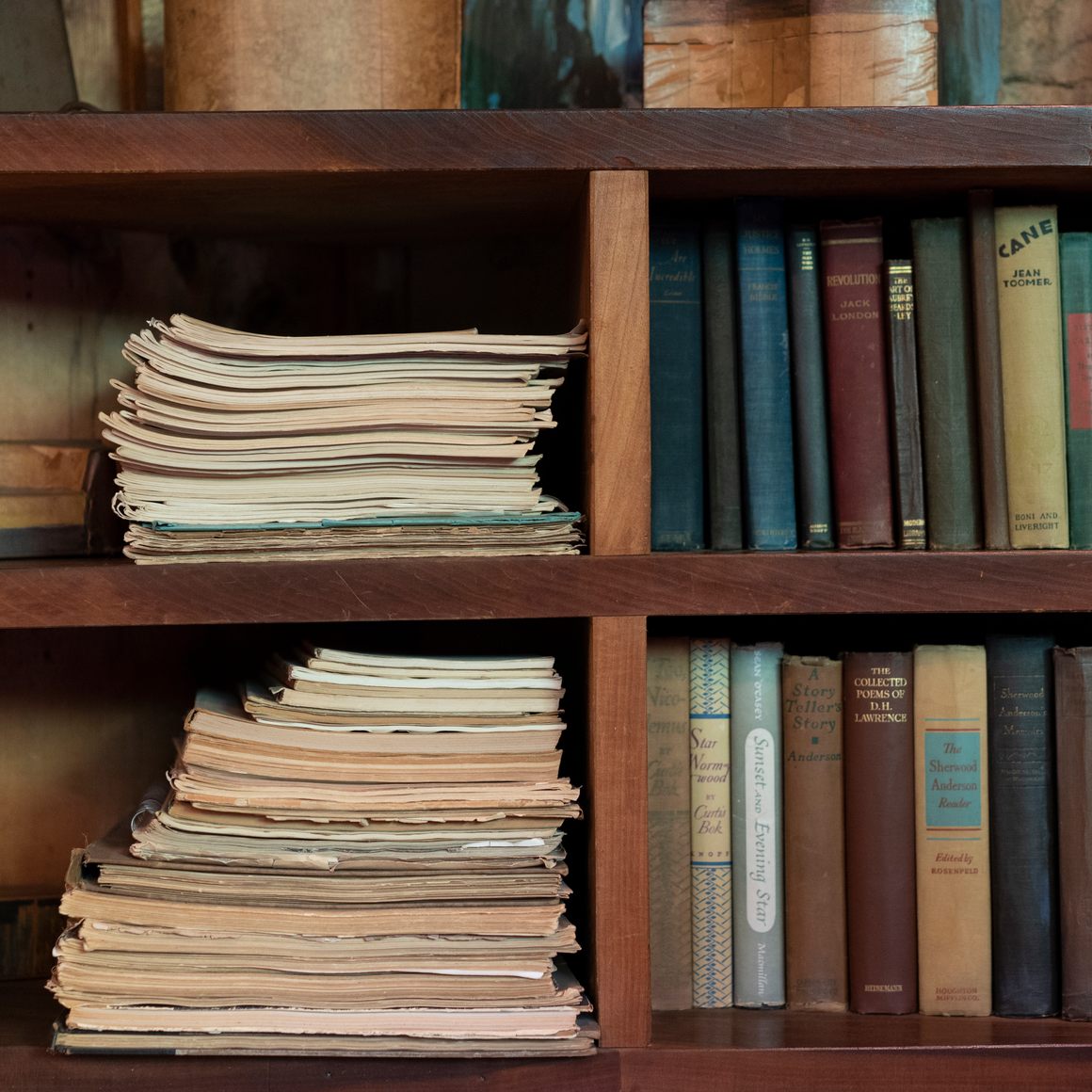 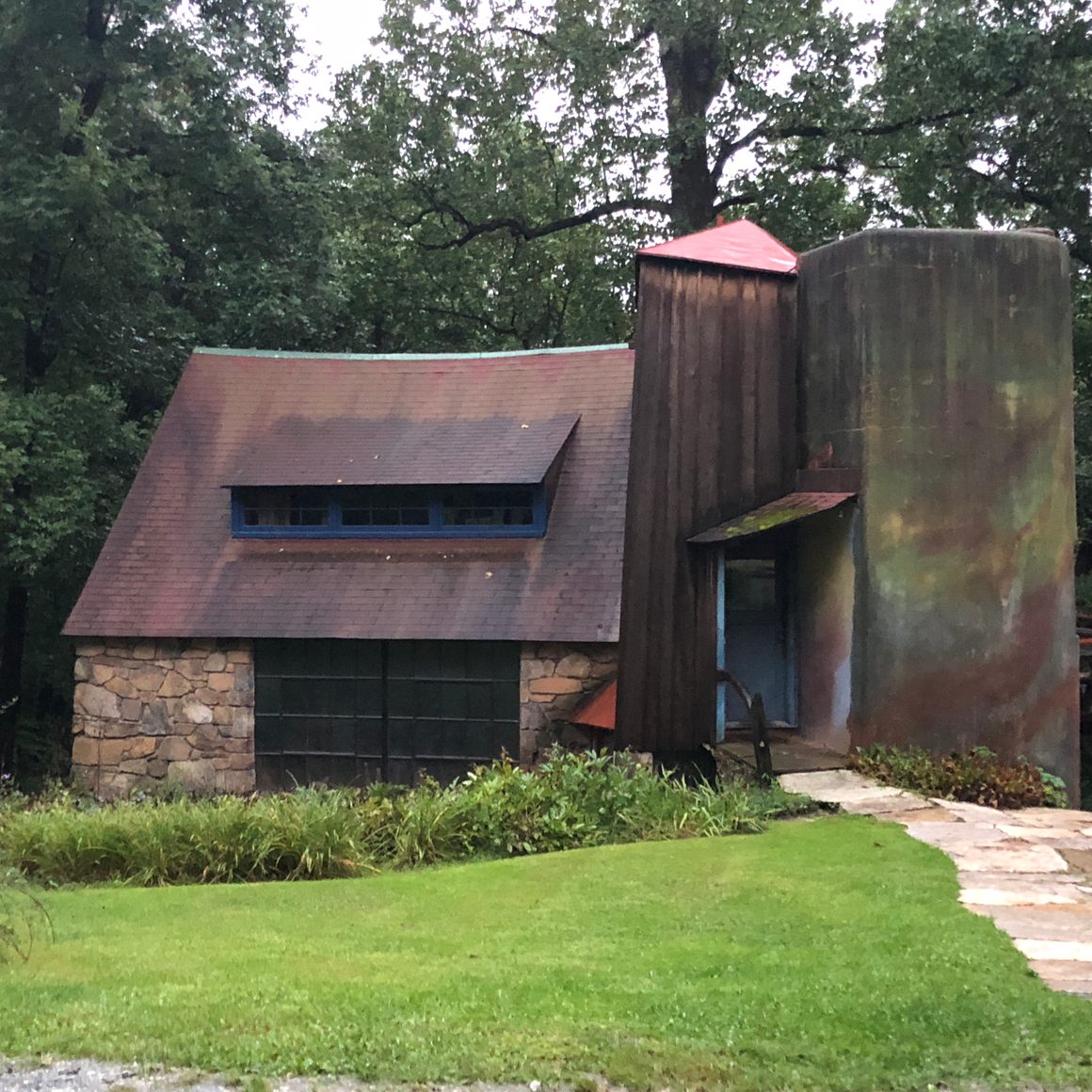 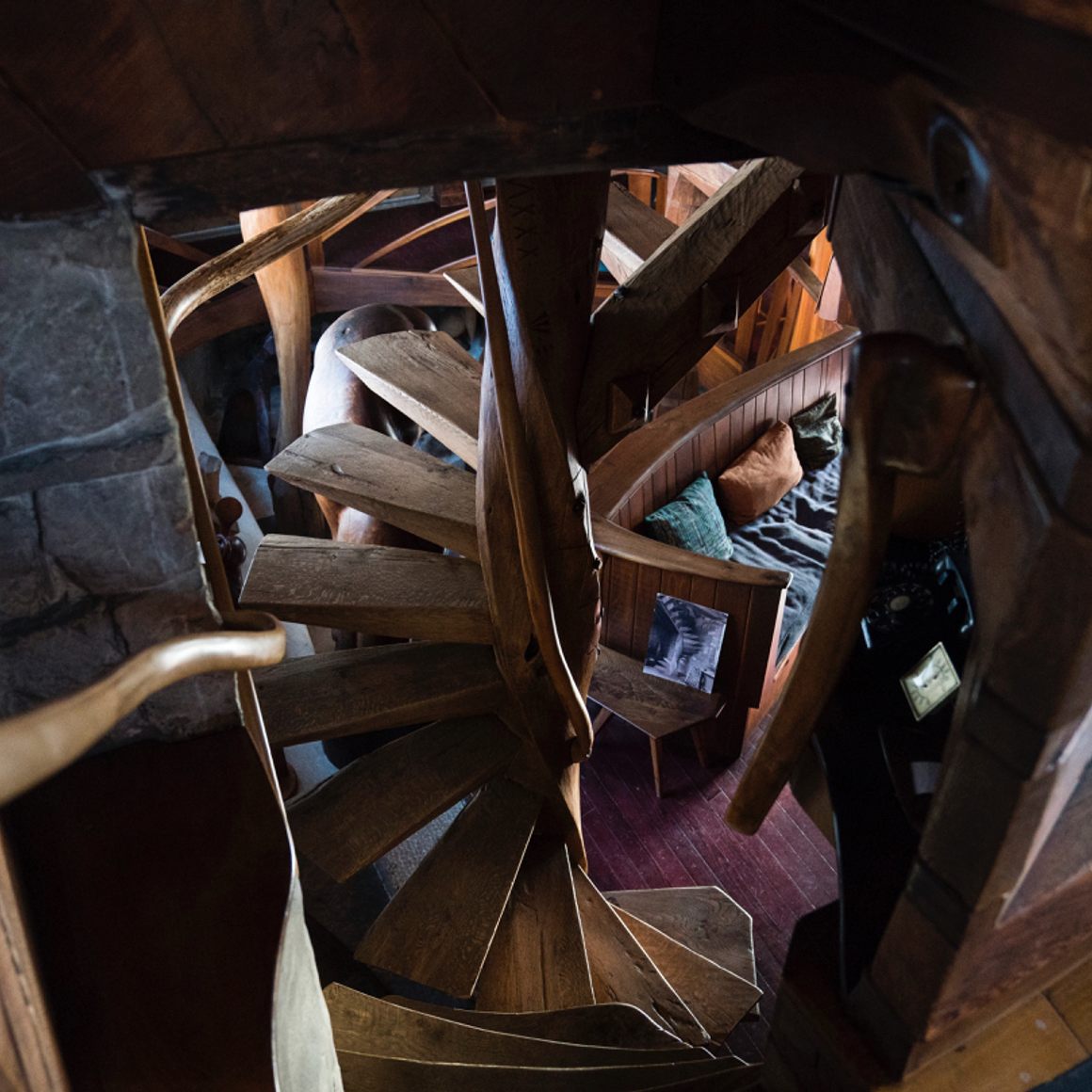 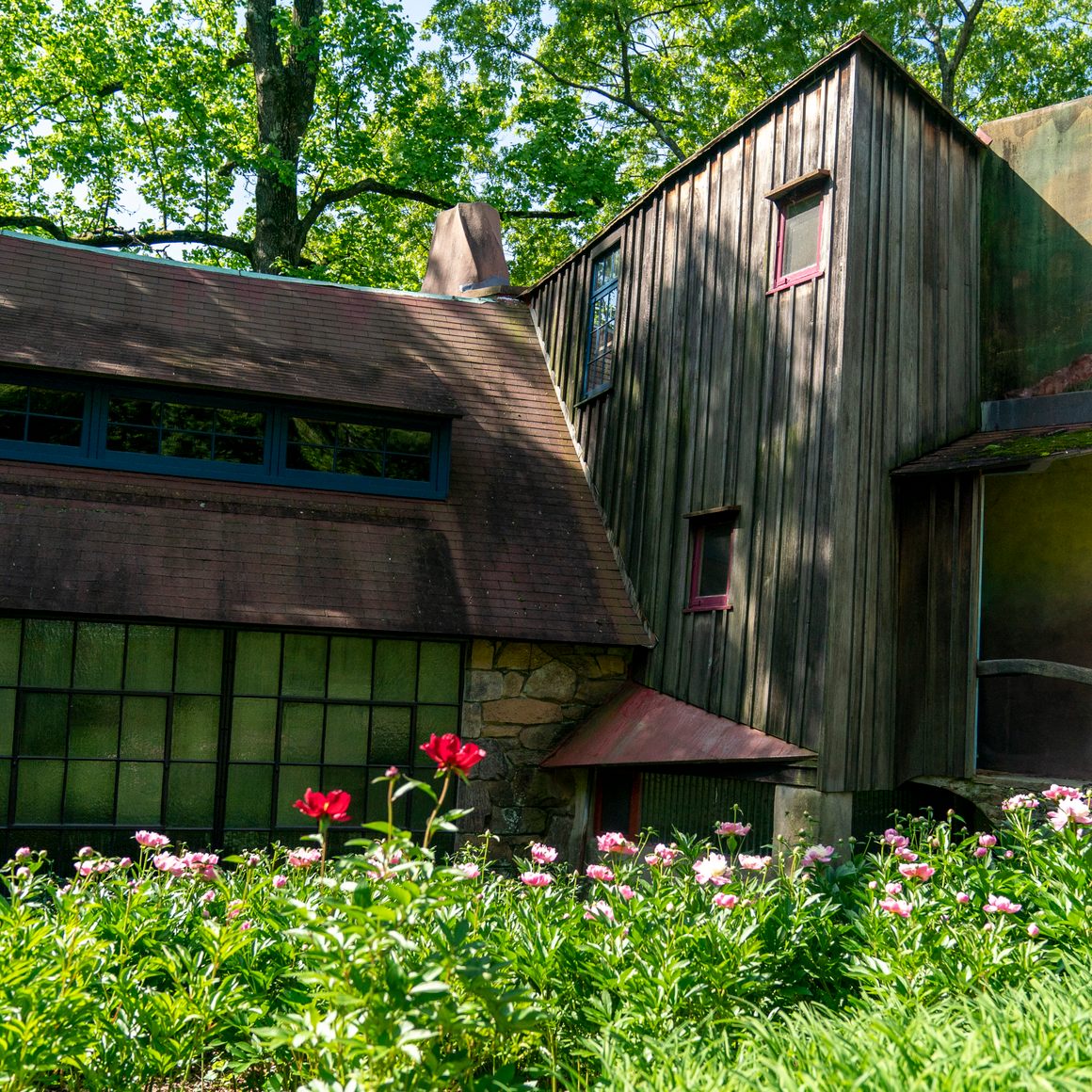 Julie Siglin is the Executive Director of the Wharton Esherick Museum where she leads the organization's preservation efforts and explores new ways to continue the dialogue between Esherick's creative legacy and contemporary artists and audiences. Julie got her start at the Brandywine River Museum and then directed the program of a cultural accessibility organization and has held roles with several other arts and nonprofit organizations. She studied Arts Administration at the University of Massachusetts Amherst.

Thu, Jan 27
Free
Learn to assemble and manipulate your very own shadow puppet and immerse yourself in the history of this traditional Chinese art form!
Experience

Seas The Day: Life Lessons from Cephalopods With Sarah McAnulty