Lettering. Typography. Calligraphy. Graphic design. It’s all in a day’s work at Letterform Archive, a curated collection of over 60,000 typographically significant items, covering thousands of years of history. If a library is a temple to the book, Letterform Archive is a temple to the words inside. And now we want to take you on a one-of-a-kind tour of this wordy and wonderful collection.

During this online experience, we’ll take a behinds-the-scenes tour of Letterform Archive guided by archives staff. We’ll be joined by the Librarian, Associate Curator, and Education Director, who will  speak about some of their favorite items in the collection. From psychedelic posters to unique art books to the iconic works of Emory Douglas, a graphic designer for the Black Panthers, it’ll be a good read for your eyes, your mind, and your spirit. 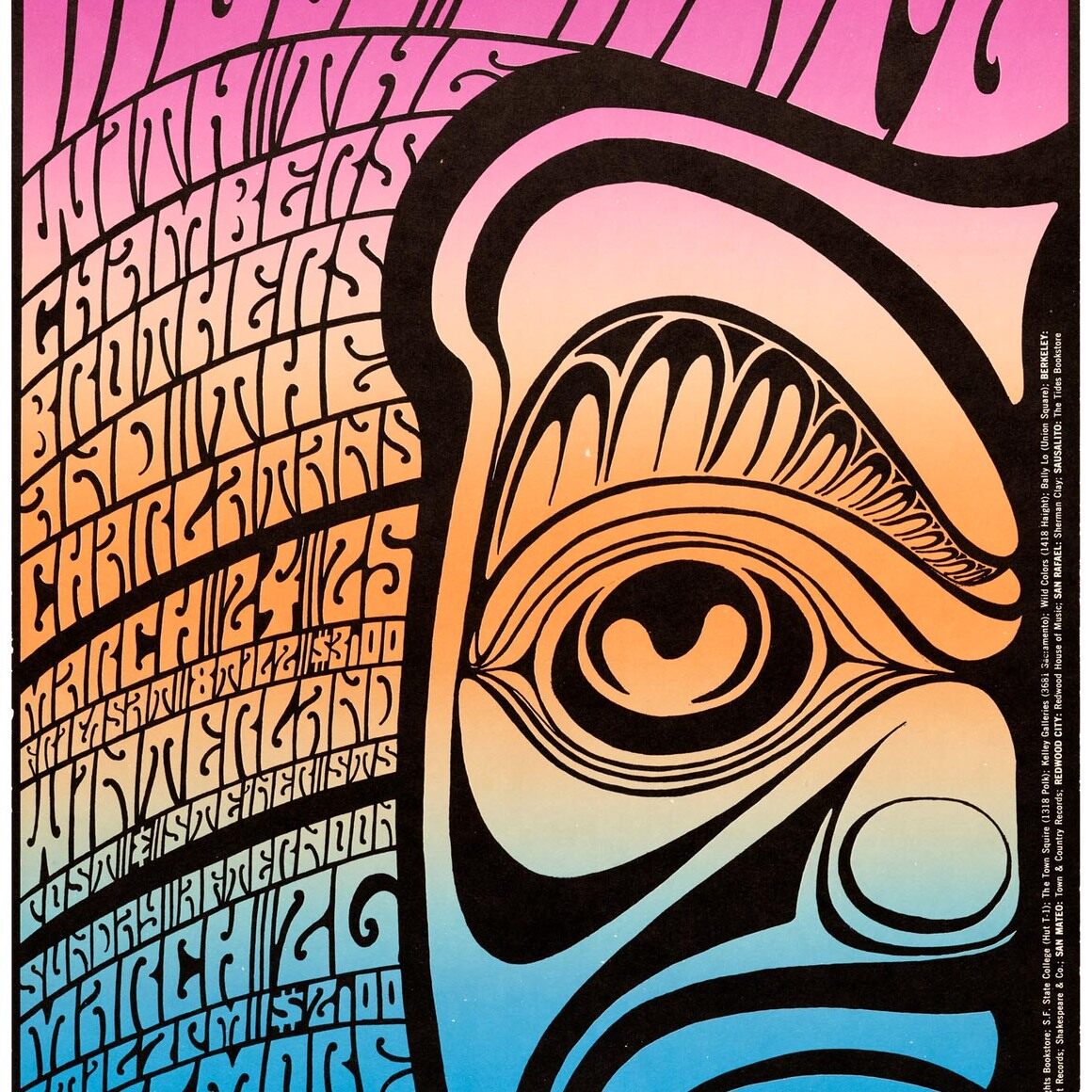 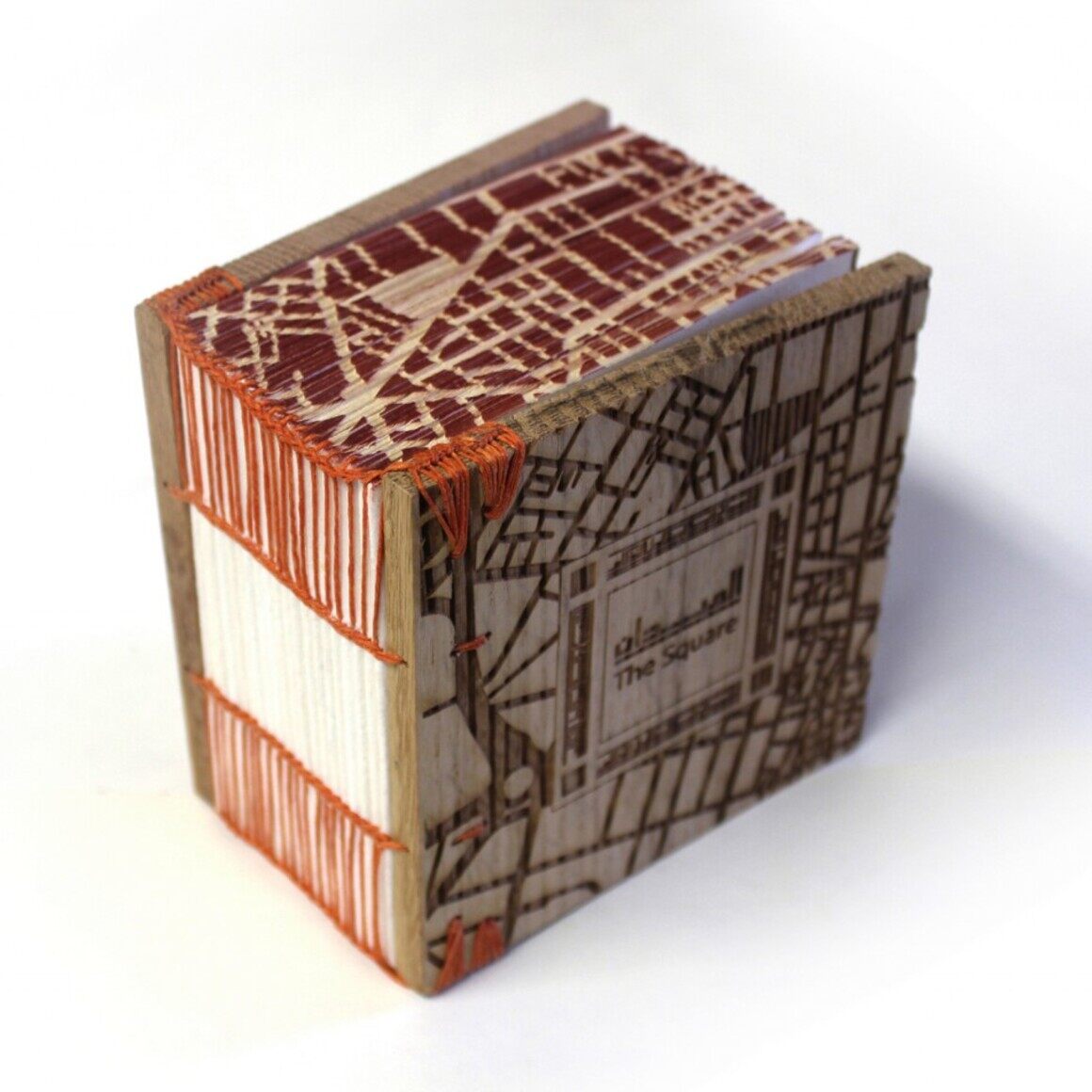 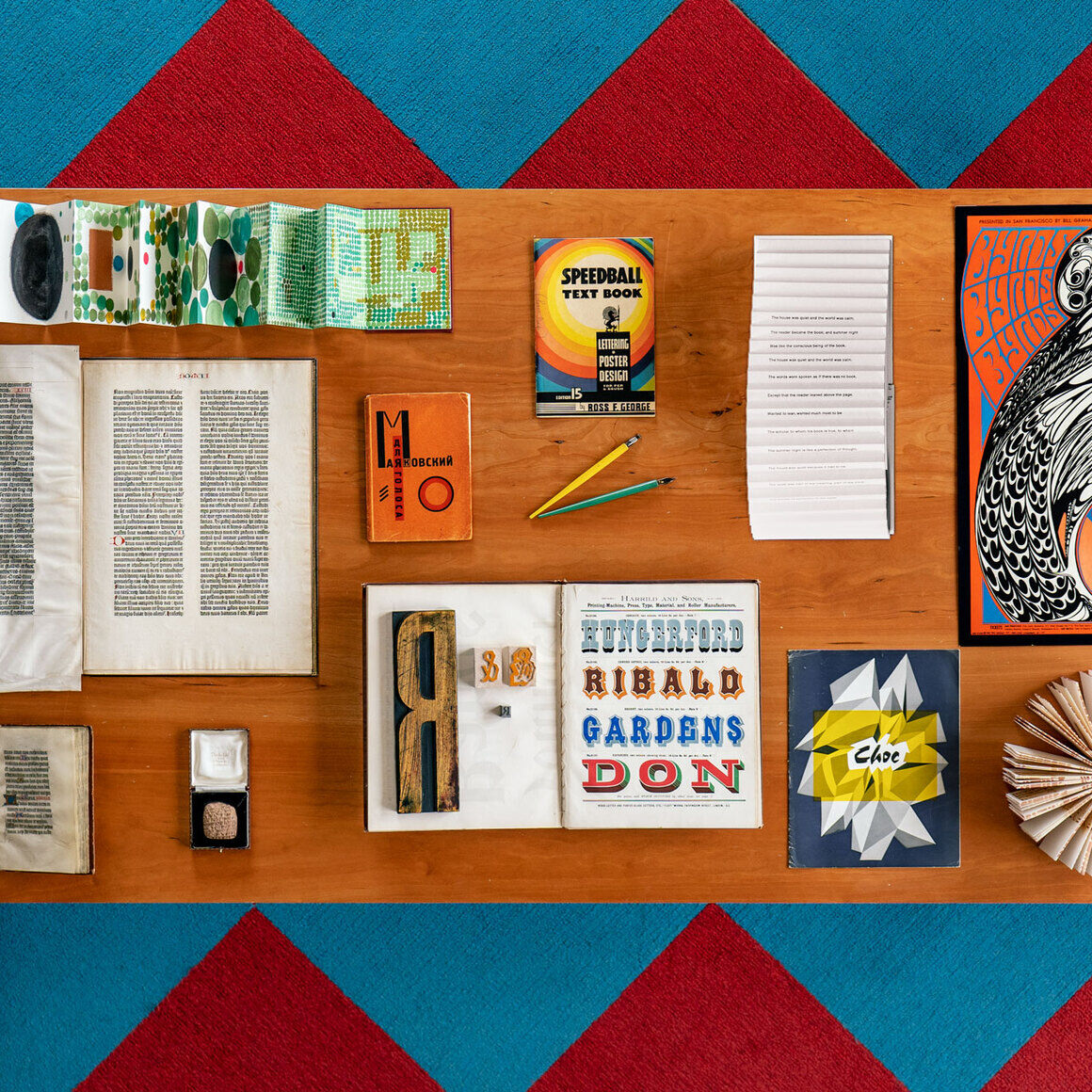 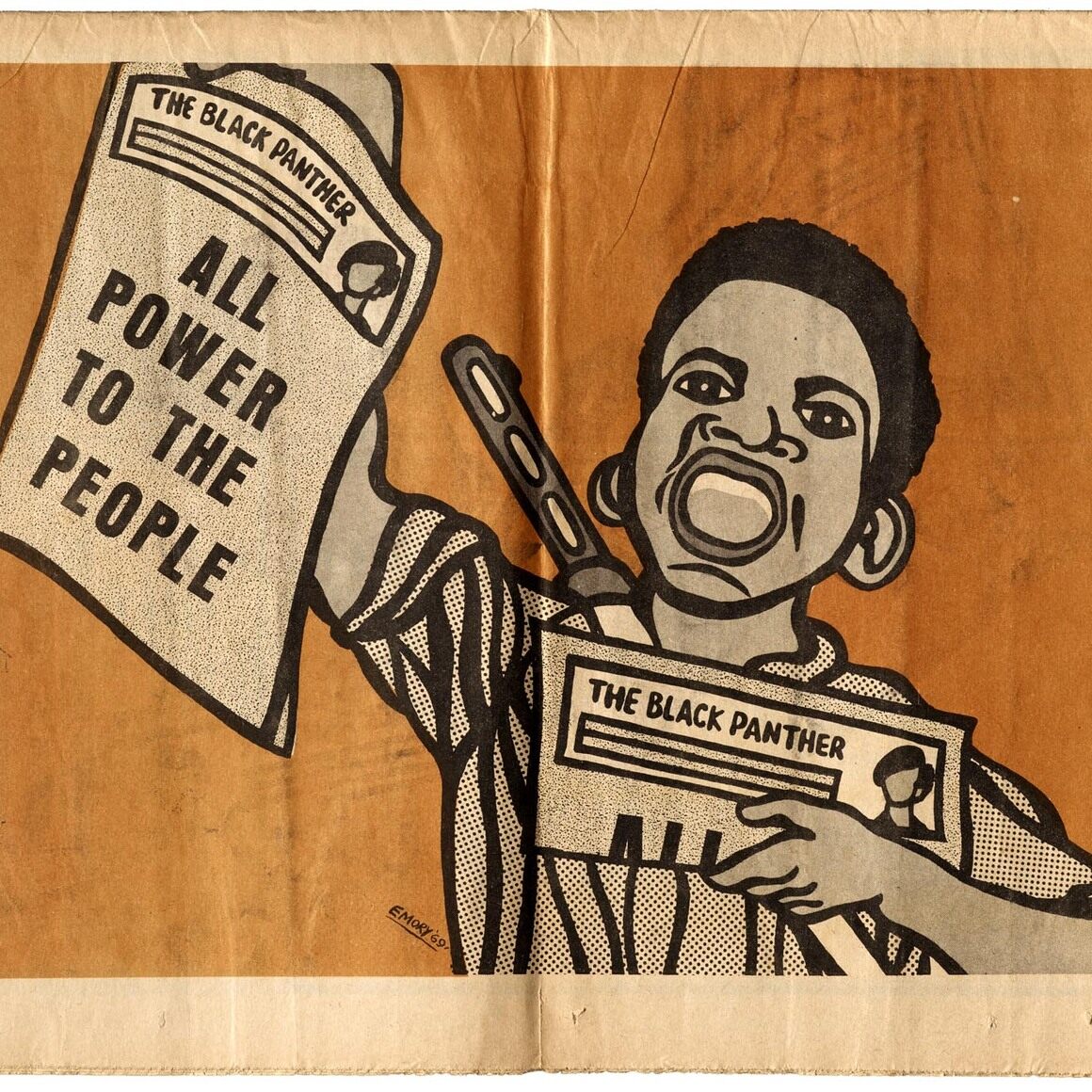 Kate Long, Librarian (she/her), has a profound interest in book arts, typography, and concrete poetry, stemming from high school where she made art with abandoned Letraset, and later as the editor of a literary magazine where she enjoyed working with designers, artists, and writers. She also gained an appreciation for 20th-century graphic design while at the award-winning studio, Office. Kate earned her MLIS through Drexel University, which will serve her well as she helps to preserve and catalog the collection. She relishes helping people access the things that interest them.

Grendl Löfkvist, Education Director (she/her), teaches type history and theory in the Type West program. Outside the Archive, Grendl teaches the history of graphic design, book arts, typography, and letterpress printing at City College of San Francisco, as well as calligraphy at the San Francisco Center for the Book. Grendl has ink in her veins: she was an offset press operator for 20 years; and she serves on the board of directors for the American Printing History Association’s Northern California chapter. Her interests include the study of printing as a subversive “Black Art” and she’s always on the lookout for bizarre or macabre print, type, and lettering lore (she is a bit of a goth).

Stephen “Stewf” Coles, Associate Curator & Editorial Director (he/him), joined the staff after serving on our Board of Directors since its inception. Born in Salt Lake City, he moved to San Francisco in 2004 to serve as FontShop’s creative director. He later worked as an independent consultant, connecting font makers with font users, and wrote the book The Anatomy of Type. With his background in design and journalism, combined with an obsession for type history, Stephen is responsible for the online face and voice of the Archive, and helps to shape the future of the collection. He will continue to publish the influential websites Typographica and Fonts In Use which will now frequently feature content from the Archive.

Once registered, you'll receive a confirmation email with access to the Zoom room where this experience will take place.

The Spies of Embassy Row