Join Dustin Growick, host of the YouTube channel The Dinosaur Show,, and leader of Atlas Obscura's Dinos and Dunes in the Colorado Desert trip, and Kristina Gustovich, middle school teacher, geologist, and museum megastan, every Friday night at 9pm EST for an experience 66 million years in the making.

Since we'll be participating from the safety of our homes, drinking and learning is very encouraged! The very first thing we'll do is intro the week's special topic, guest, and Dino of the Day... which—should you chose—you can draw to win a prize. Next, it's time for everyone's favorite game, Dino or Not a Dino?!, in which we'll put your dinosaur knowledge AND bullshit detection to the test. We'll then do a quick deep dive into the dino-related topic of the day, with the help of our very special guestpert in the field. Pepper in a mini-scavenger hunt and some irreverent pop culture and paleontology trivia (e.g. Did T. rex have feathers?; Which Jurassic Park movie was the worst?; How big was a Brontosaurus penis?), and you've got pretty much the best reason ever to stay in on a Friday night.

Only one question remains: are you nerd enough to join the dino quaramteam?!

Don't miss any of our upcoming shows:

LET'S GET READY TO ZOOMBLE! Former NBC Sports commentator Sarah Baicker joins us to break down the absolute best dinosaur (and other extinct animal) mascots from around the world. From Velociraptor to Smilodon to wooly mammoths, YOUR votes will determine which team will reign supreme.

Vanessa Hill is the host of Brain Craft and Sleeping With Friends, a huge dino stan, and—perhaps most importantly—a fashion icon. So don your best dino garb for a Mesozoic fashion show and a deep dive into the psychology, politics, and pitfalls of appearance as an educator and science communicator.

Grab your passport and pith helmet as Dr. Dean Lomax—author of Locked in Time: Animal Behavior Unearthed in 50 Extraordinary Fossils—takes us on a worldwide tour of some of the most incredible—and informative—fossils ever discovered. PLUS A BOOK GIVEAWAY!

May 14: DINOSAURS I'D LIKE TO FIND w/ Dr. Shaena Montanari

As our Dino 101 coursework winds down, the time has come for a coming-of-age celebration in which YOUR votes elect a dinosaur prom court. Don your best dino tux or dress, hop in a (Zoom) limo and join our Prom DJ and master of ceremonies, hip-hop MD himself, Maynard Okereke, for an enchanted night of dinosaur extravagance.

You've been studying hard all semester, your attendance game has been on point, and now the time has come to put your dino knowledge and horrible dad joke acumen to the test. Join us for one last celebration of both YOU, fair classmates, and of the objectively greatest group of animals to ever exist. Oh god, here come the waterworks... 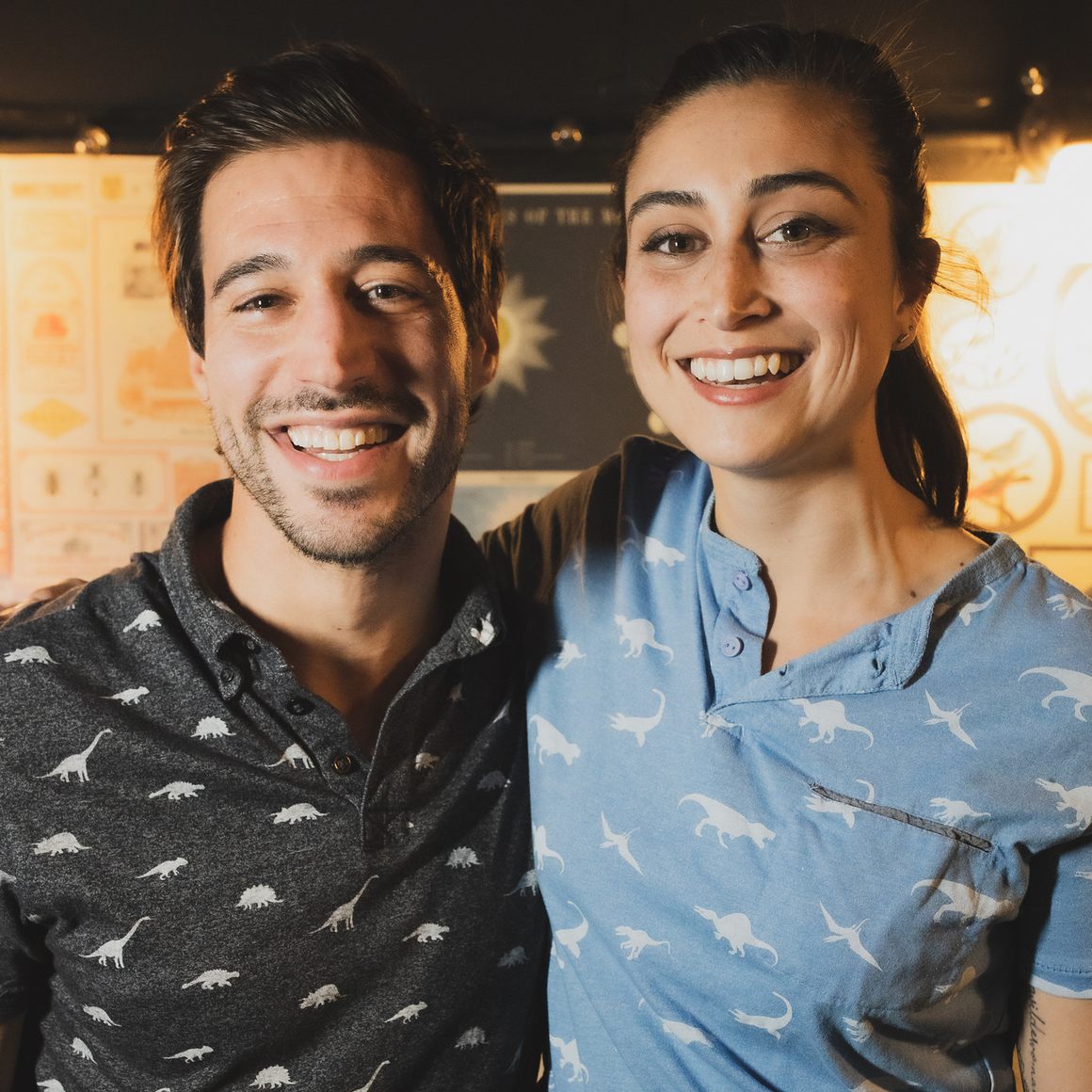 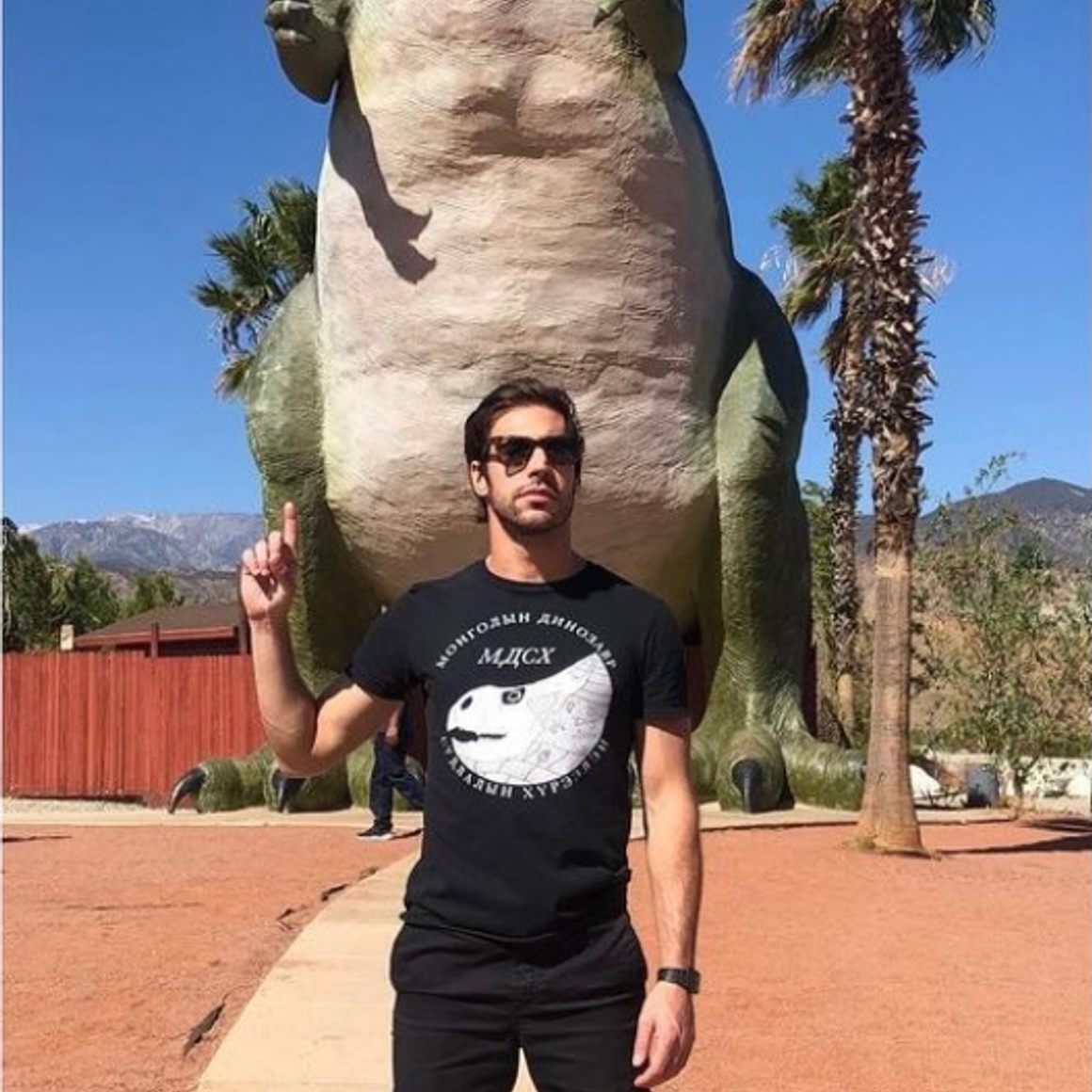 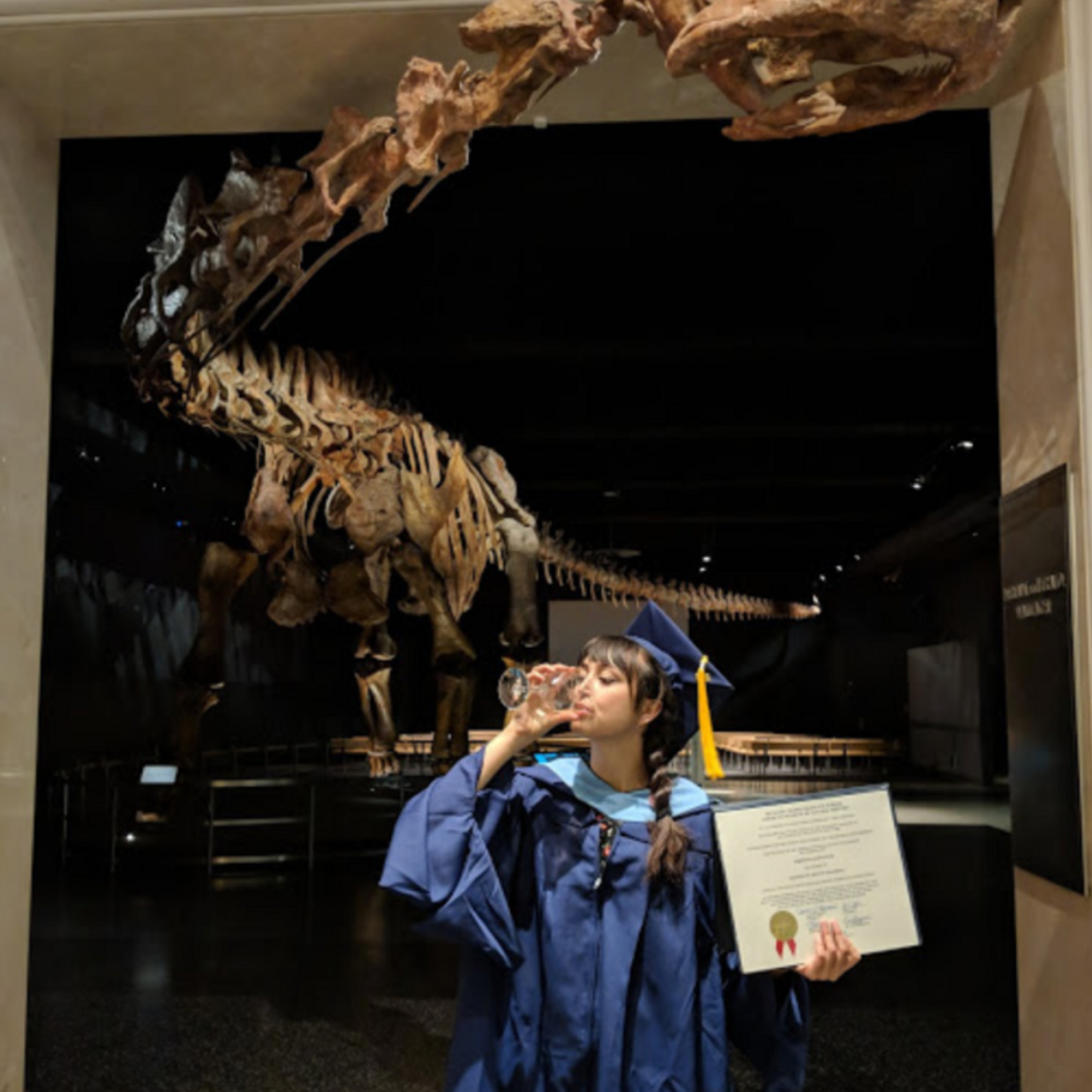 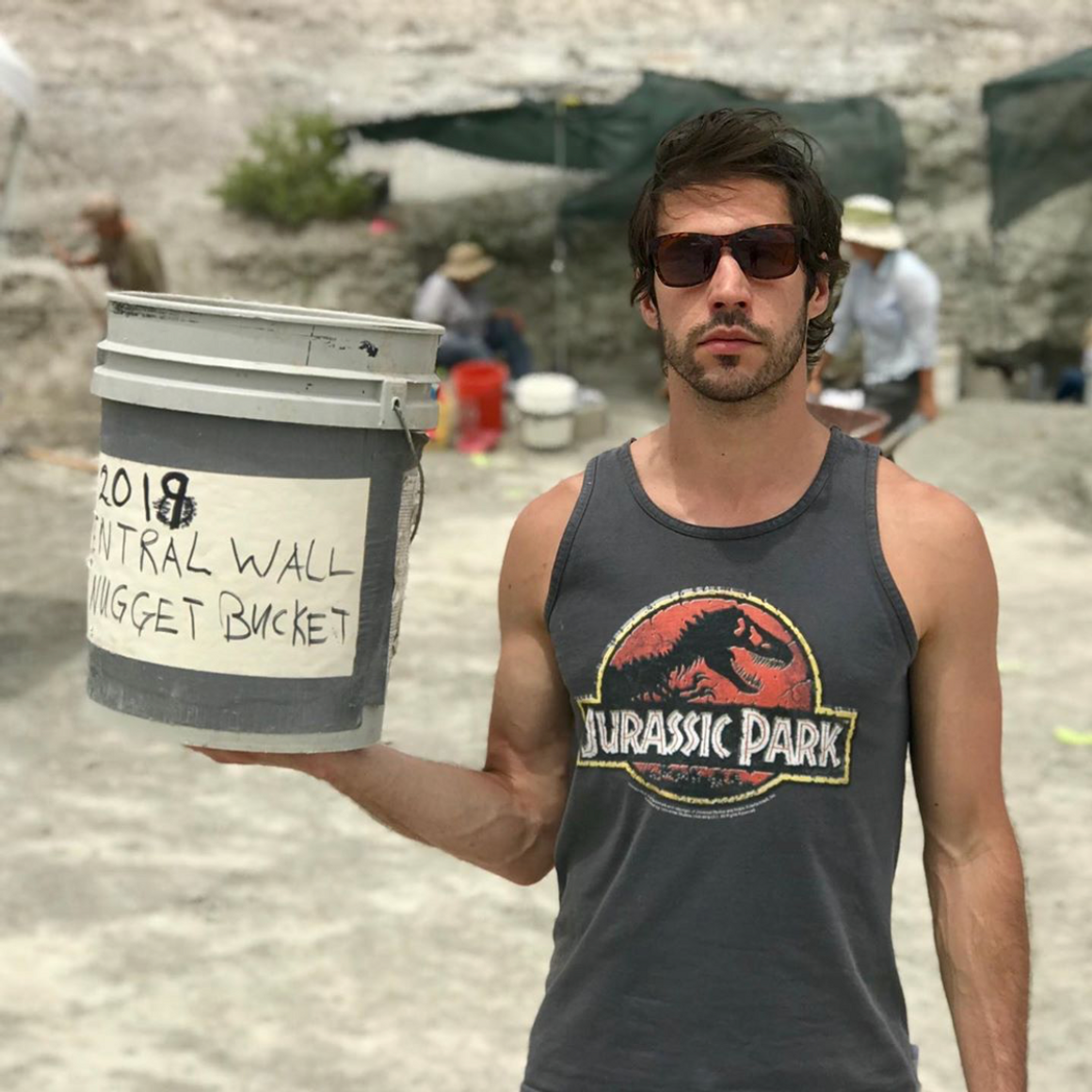 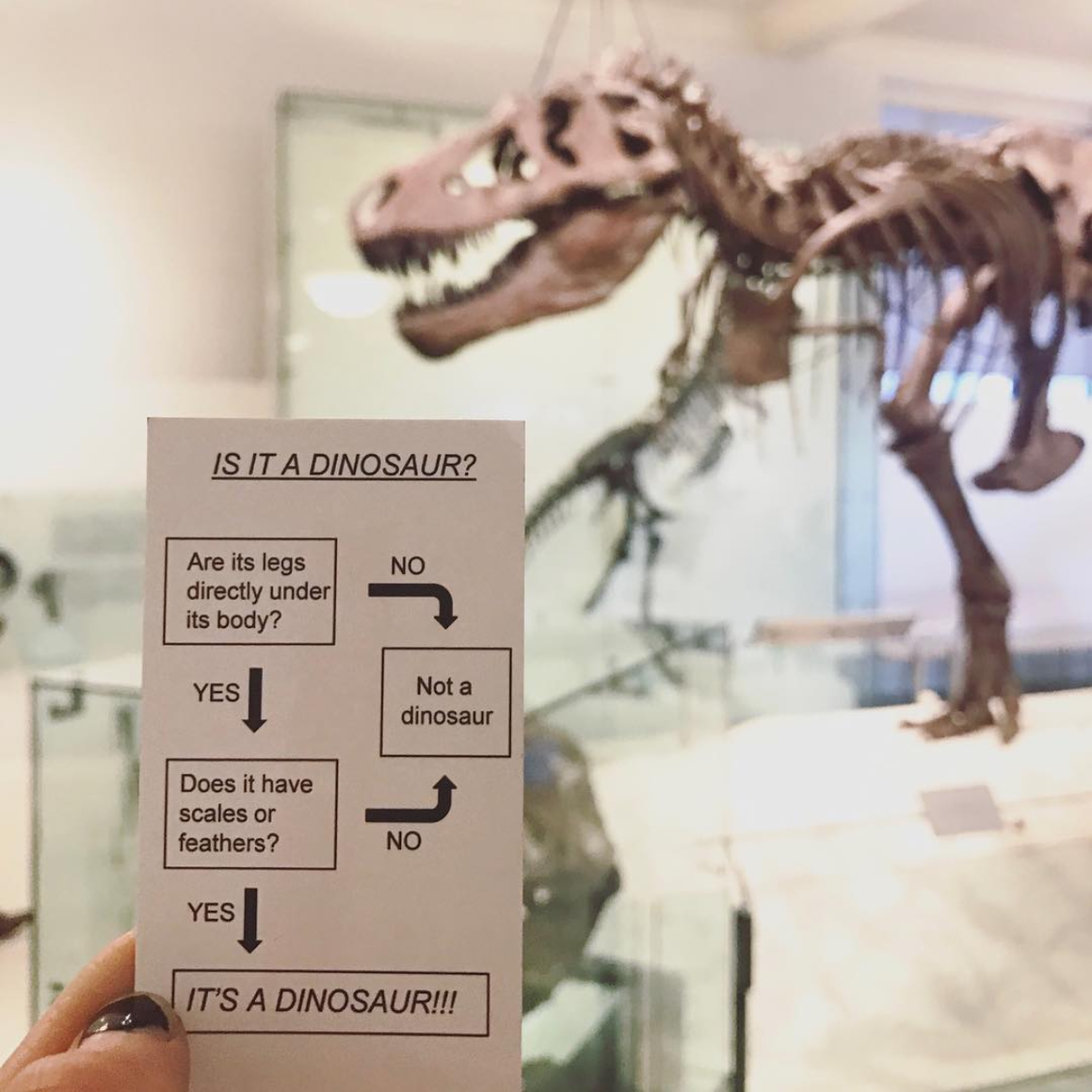 Dustin Growick is the host of the YouTube channel The Dinosaur Show, and leader of Atlas Obscura's Dinos and Dunes in the Colorado Desert trip,

Once registered, you can access a Zoom room 65 million years in the making for this experience through your confirmation email or Eventbrite account.

This event is one of Atlas Obscura’s new Online Experiences. At Atlas Obscura, our mission has always been to inspire wonder and curiosity about the incredible world we all share. Now, more than ever, there’s a need to stay connected—not only to our sense of wonder, but to each other. Follow and share the hashtag #AOExperiences for inspiring stories, more incredible online experiences, and live streams with Atlas Obscura and our friends.

Into the Bonebed: Explore the Life Cycle of a Fossil at The Mammoth Site

Tue, Aug 16
Free
Follow a fossil from excavation to an exhibition on a virtual visit to an active dig site and museum!
Online Course

A Brief History of Scent With Saskia Wilson-Brown

Beyond Tree Identification: Learning the Secrets of Trees With Annie Novak