Let’s all go to the movies! Far from the failing neon multiplexes of today, movie theatres were once grand, opulent palaces, heralding the magic of the moving picture. Fine furnishings imported from Europe, uniformed ushers, white-glove service, low prices, and a panorama of entertainment with something for all. All of these were common features during the golden age of the movie palace. Going to the movies might be a much different experience today, but the memory of those opulent times are not forgotten.

Take a look around you – there’s a good chance that your city still has a movie palace hiding in plain sight! In this online lecture led by movie palace historian Leyla Royale, you’ll learn how silent film and society in the early 1900s led to the development of early movie palaces. The widespread adoption of television and mass migration of the population from cities led to the decline of the movie-going experience. We’ll explore the beauty and culture of this uniquely American architectural form that rose to prominence in the 1920s, and just as quickly faded away in the 1930s, while also looking at how these mammoth buildings have been repurposed for the 21st century. The show’s about to start, so grab a ticket, and find a seat!

This experience is part of Fan Favorites Week (Sept. 21-25) at Atlas Obscura! Over the past six months, we've worked with some of the most fascinating, curious, and exciting people on the planet to bring you a wide range of interactive online experiences, broadcasting the world's wonders right into your living room. Now we’re bringing back 10 of our best-selling, best-reviewed online experiences, packed into one wondrous week of discovery. Grab a ticket and experience the fun and fascination you’ve been missing out on! 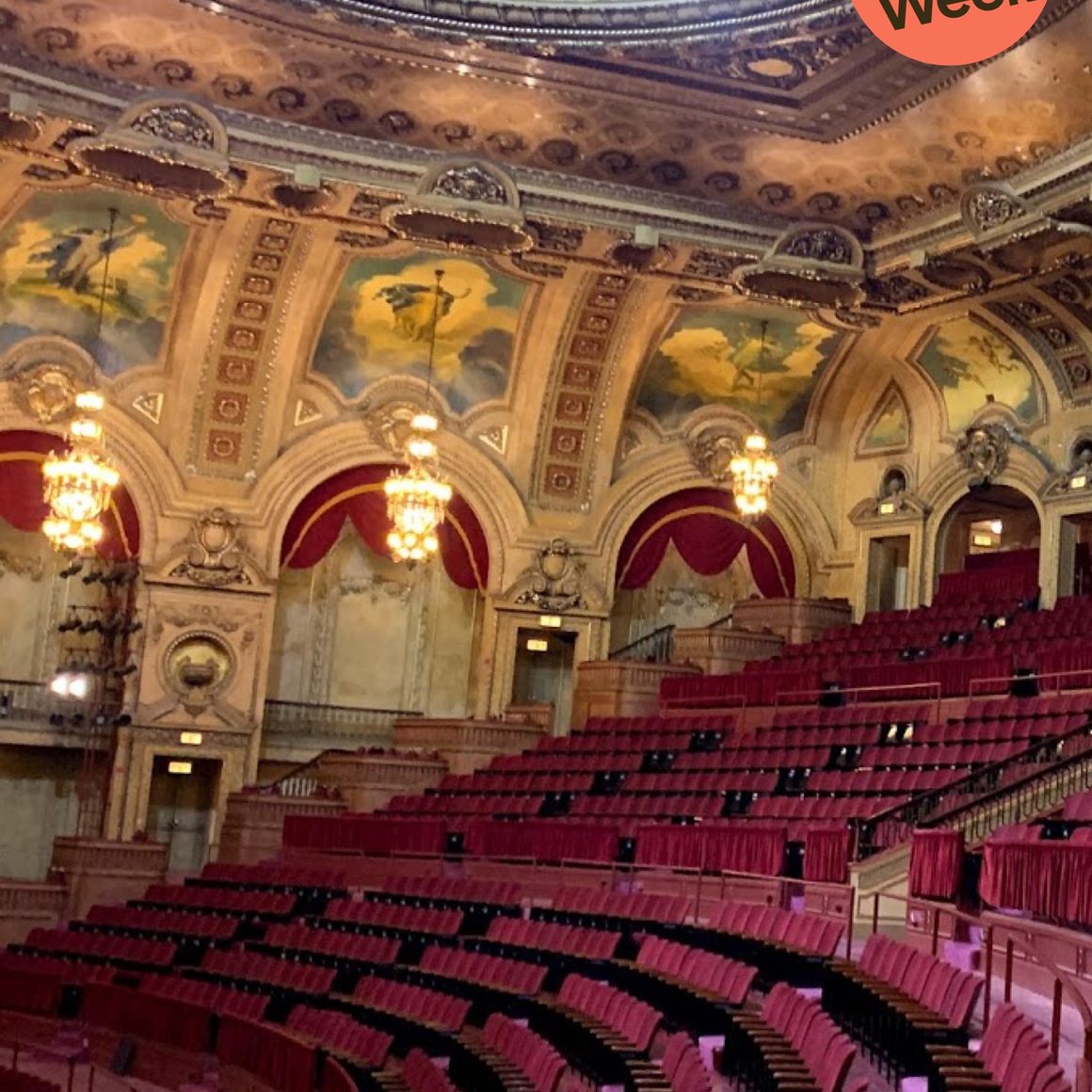 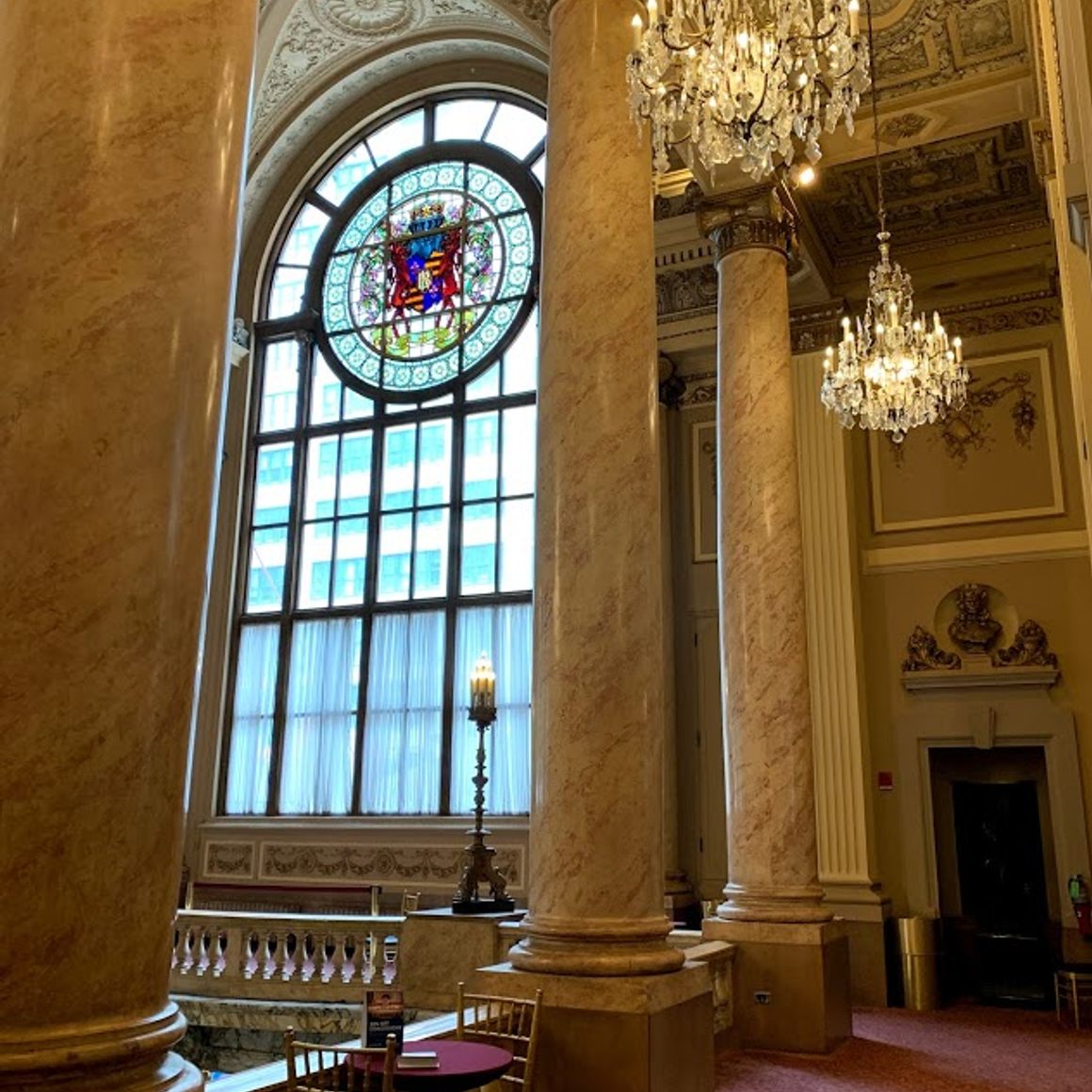 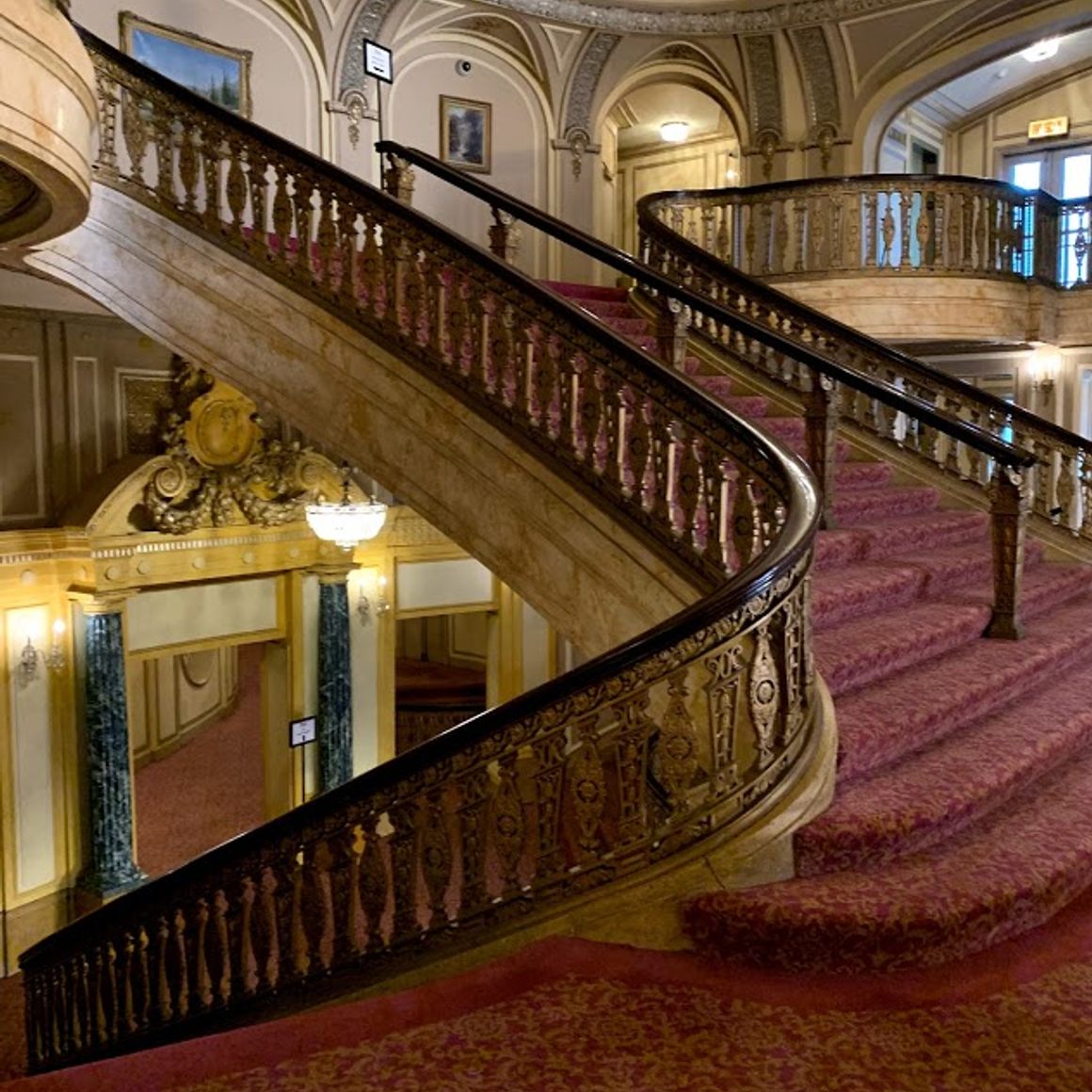 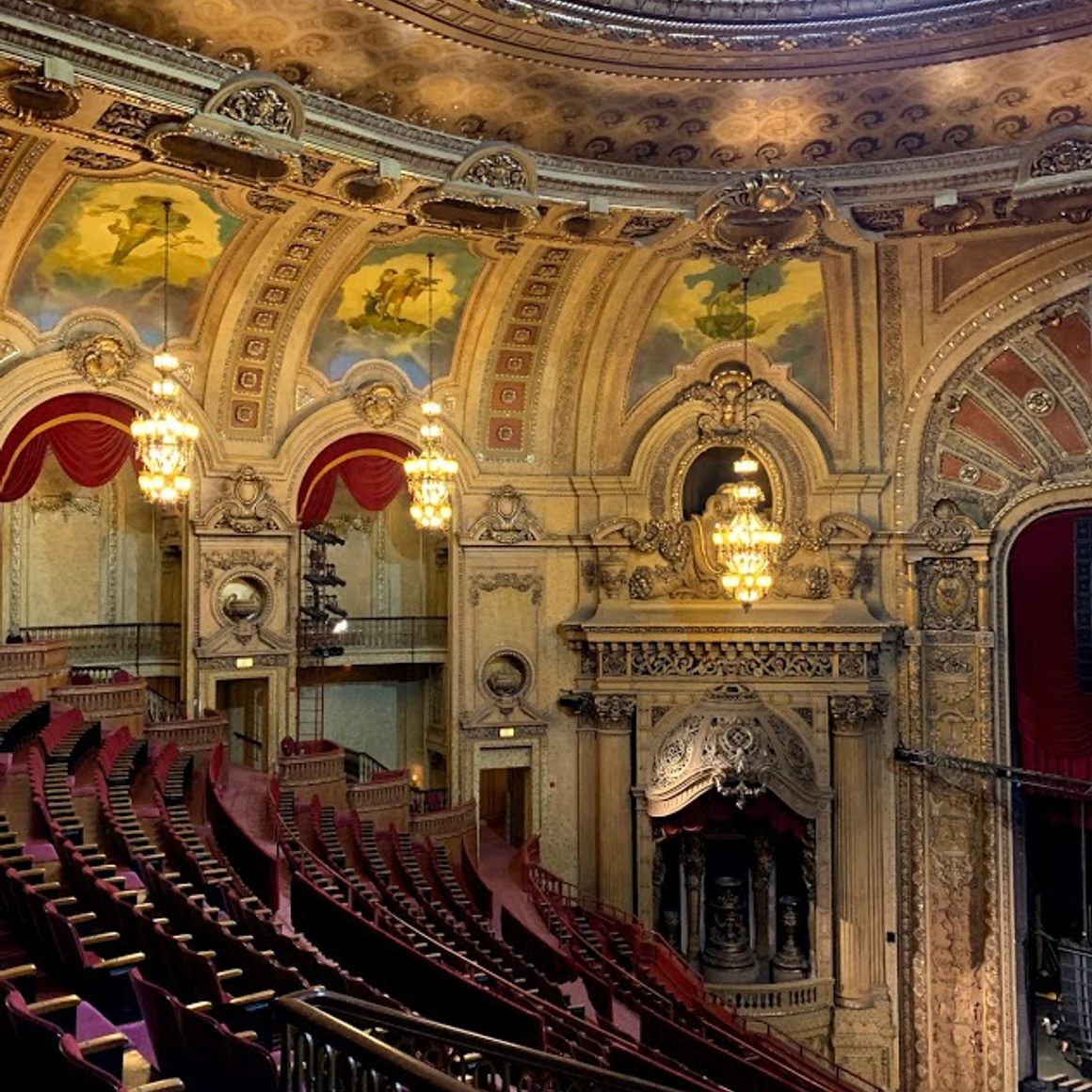 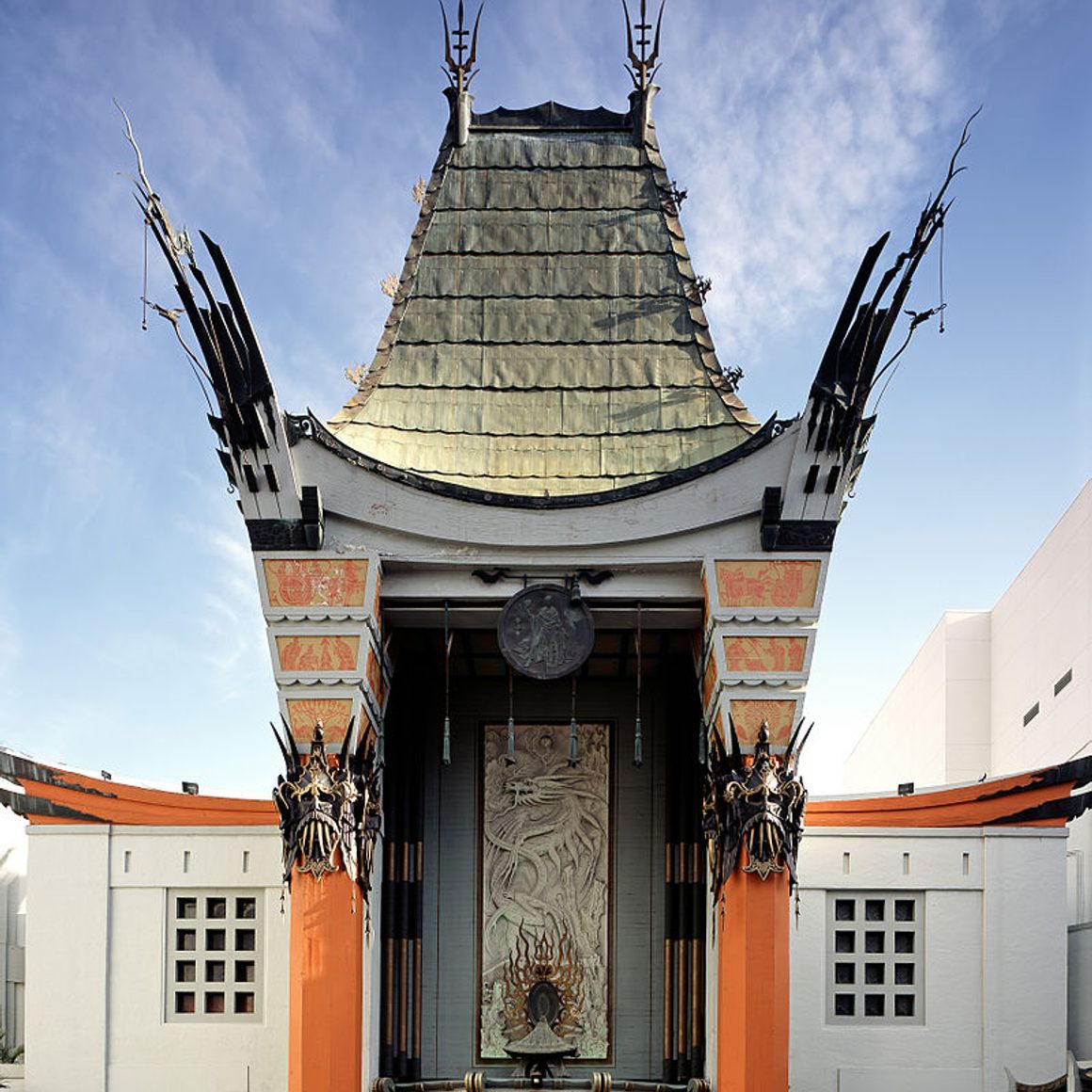 Once registered, you can access the Zoom room for this experience through your confirmation email or Eventbrite account. A recording of the Fan Favorites Week experience will be available to all registered ticket holders for five days after the event. Head to Atlas Obscura to see more of our upcoming online experiences!

How to Make a Murder: Writing Your Own Murder Mystery Party With Abi Inman

The Art of Death With Tessa Fontaine

Starts Wed, Apr 13
5 Sessions
$240 per person
In this five-part seminar with author Tessa Fontaine, we'll explore notions of death around the world, drawing from biology, history, and beyond.
+ 1 other date