Despite being a predecessor of Arlington National Cemetery, with burials beginning just days after the First Battle of Bull Run, the United States Soldiers’ and Airmen’s Home National Cemetery (SAHNC) has not received as much attention as its national cemetery counterpart.

This tour will seek to draw attention to the site, and recontextualize the history and significance of the cemetery, located just north of the Armed Forces Retirement Home in Washington, D.C. as a cemetery for veterans, and as a place for a remembrance of the past.

One such figure who used the site for meditation was Abraham Lincoln, who moved to a cottage on the grounds of the Soldiers’ Home along with his family for many months of the Civil War. The daily reminder of the nearby burials illustrated the weight and cost of the war, and certainly influenced the President.

Highlights of this tour include a discussion of treatment of disabled and indigent soldiers in the 19th century, Winfield Scott in Mexico City, John Logan and Memorial Day, Buffalo Soldiers and the Medal of Honor, a payroll heist, Lincoln (possibly) roaming the graves, and the inspiration behind Ernest Hemingway’s "A Farewell to Arms."

This 2 hour walking tour will meet outside the superintendent’s lodge at the United States Soldiers’ and Airmen’s Home National Cemetery. 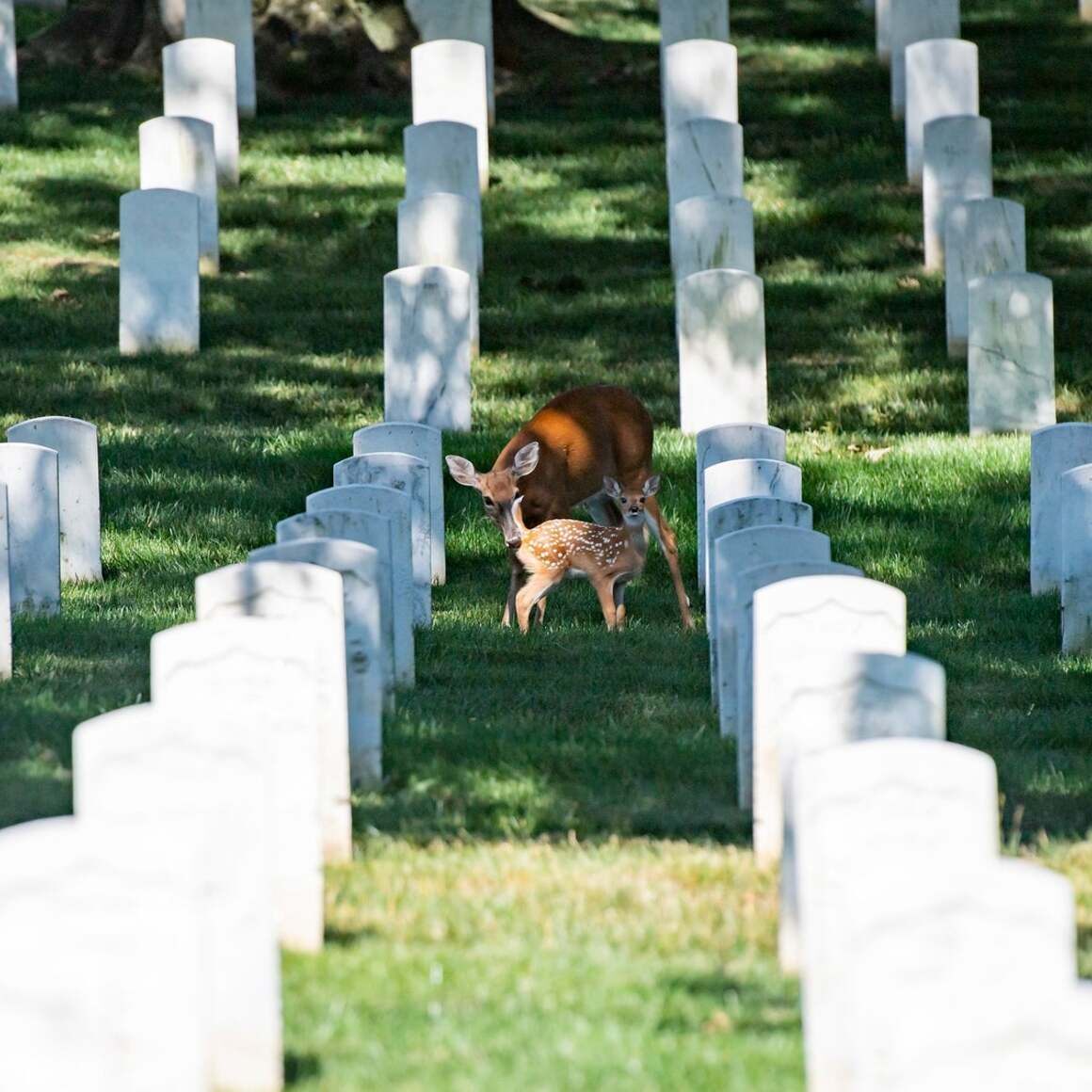 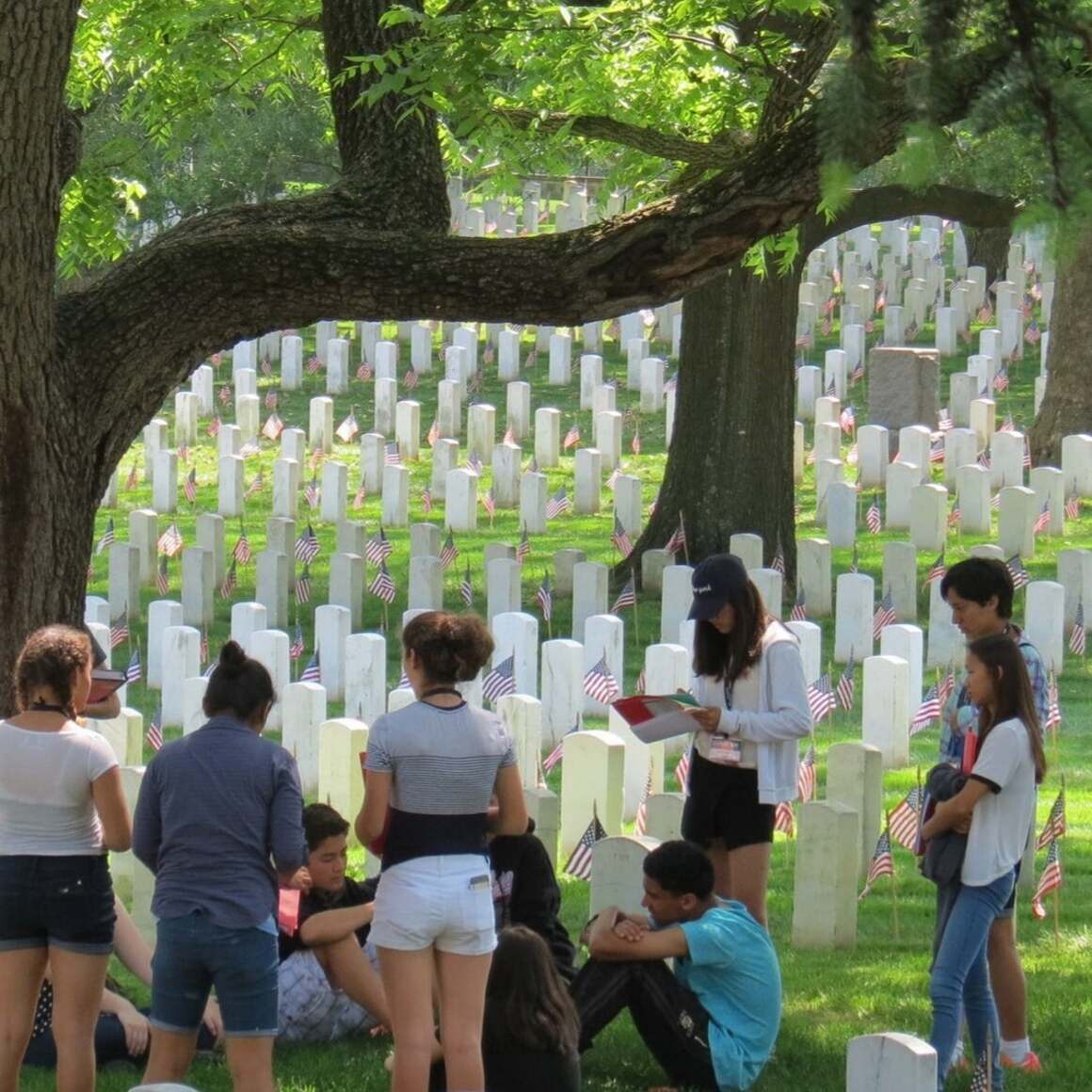 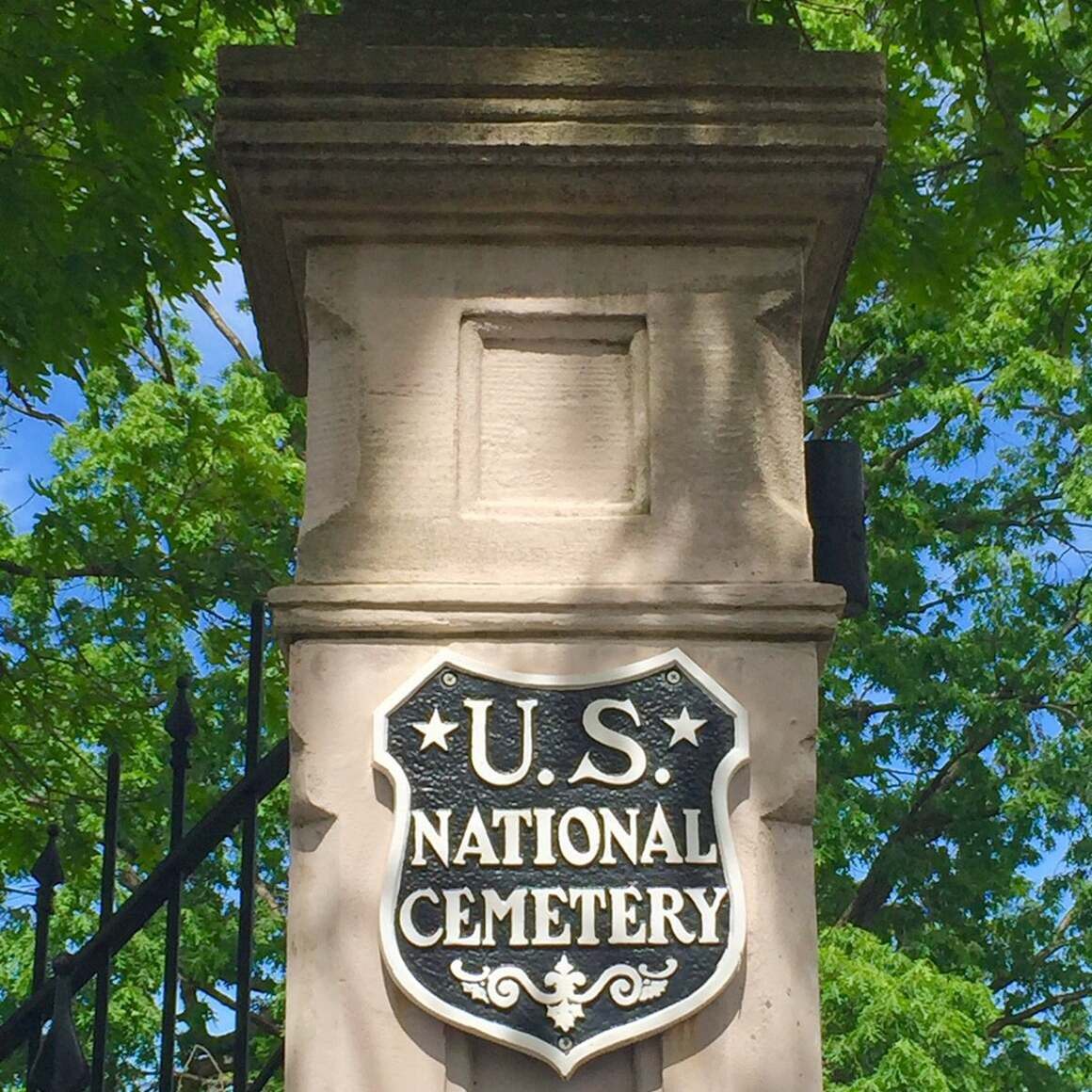 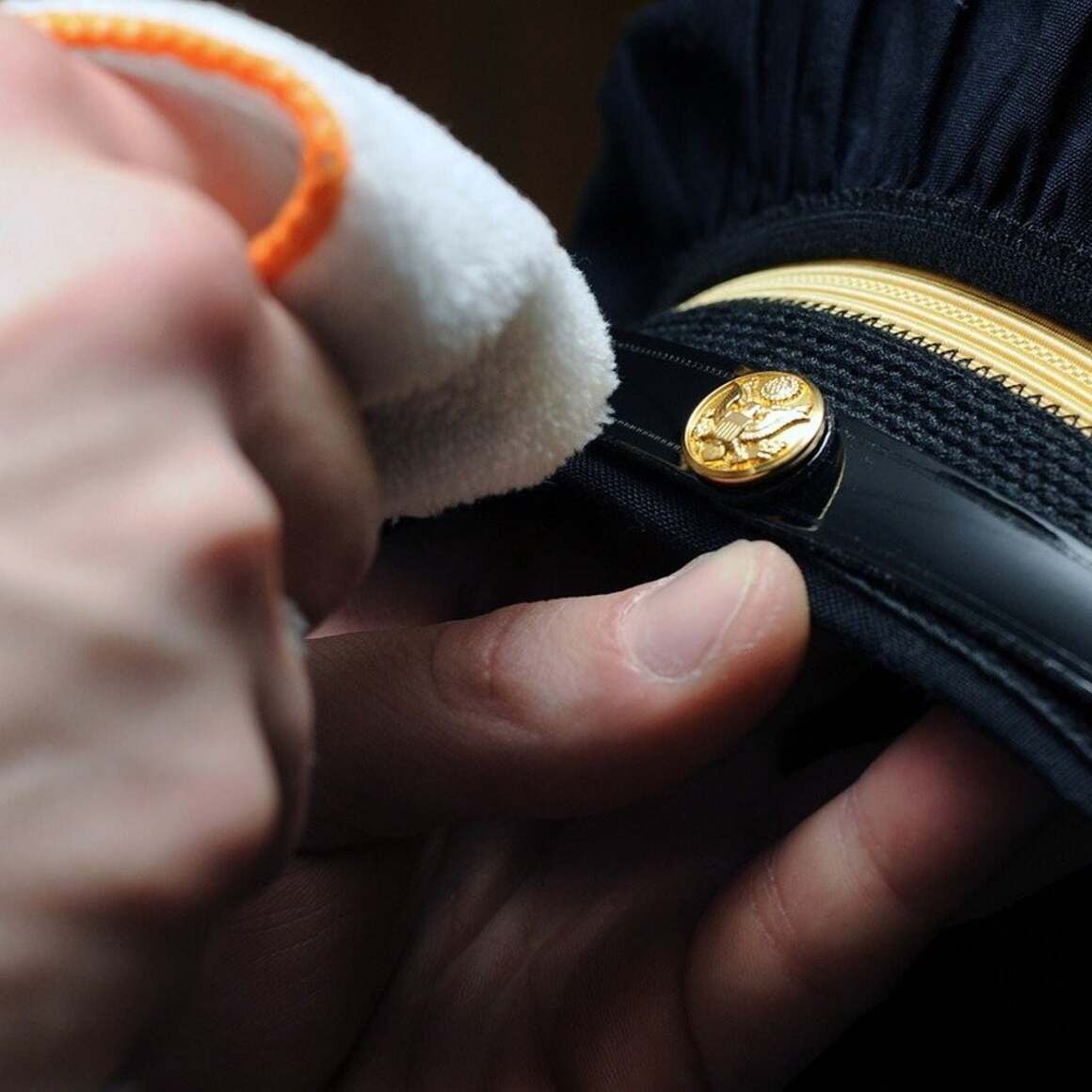 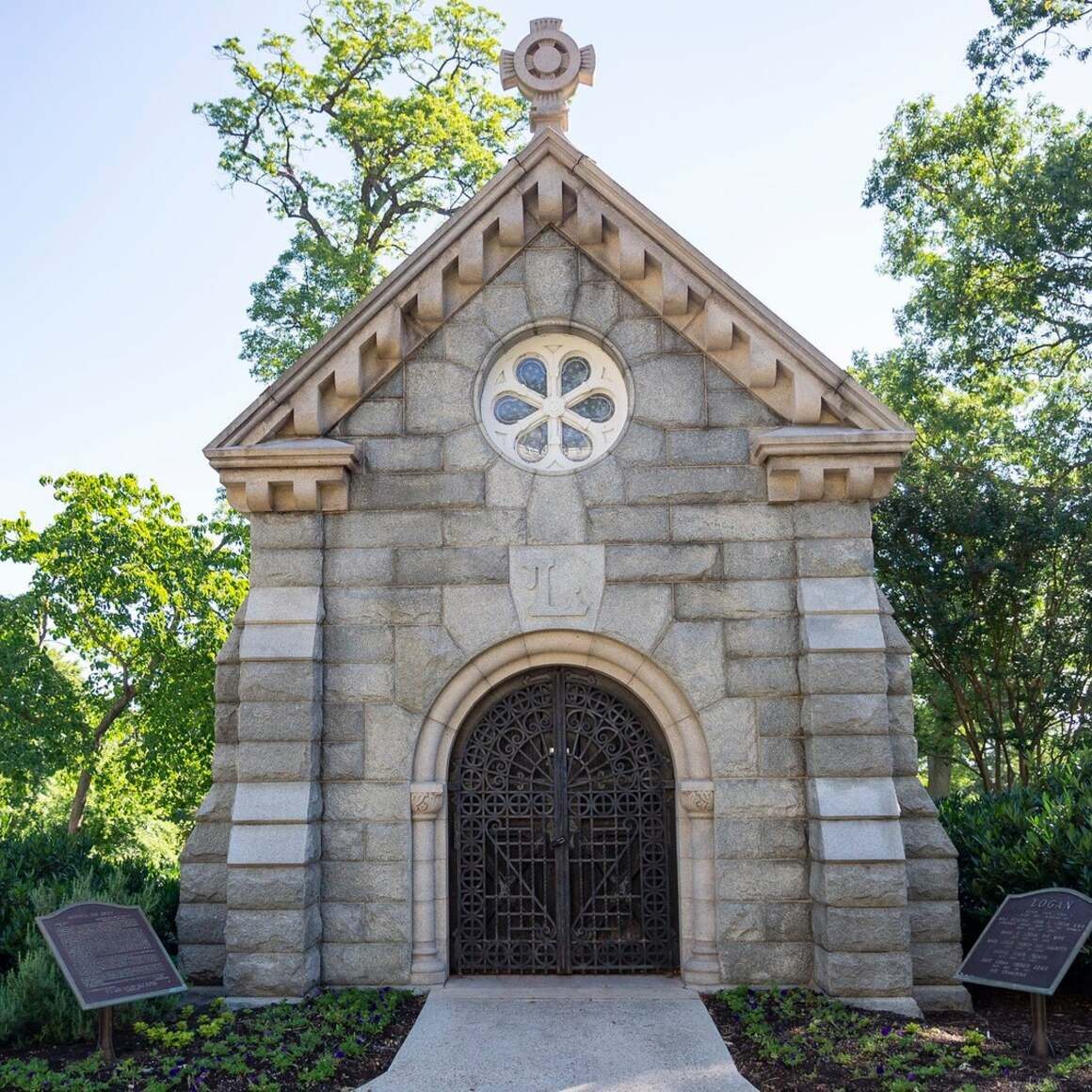 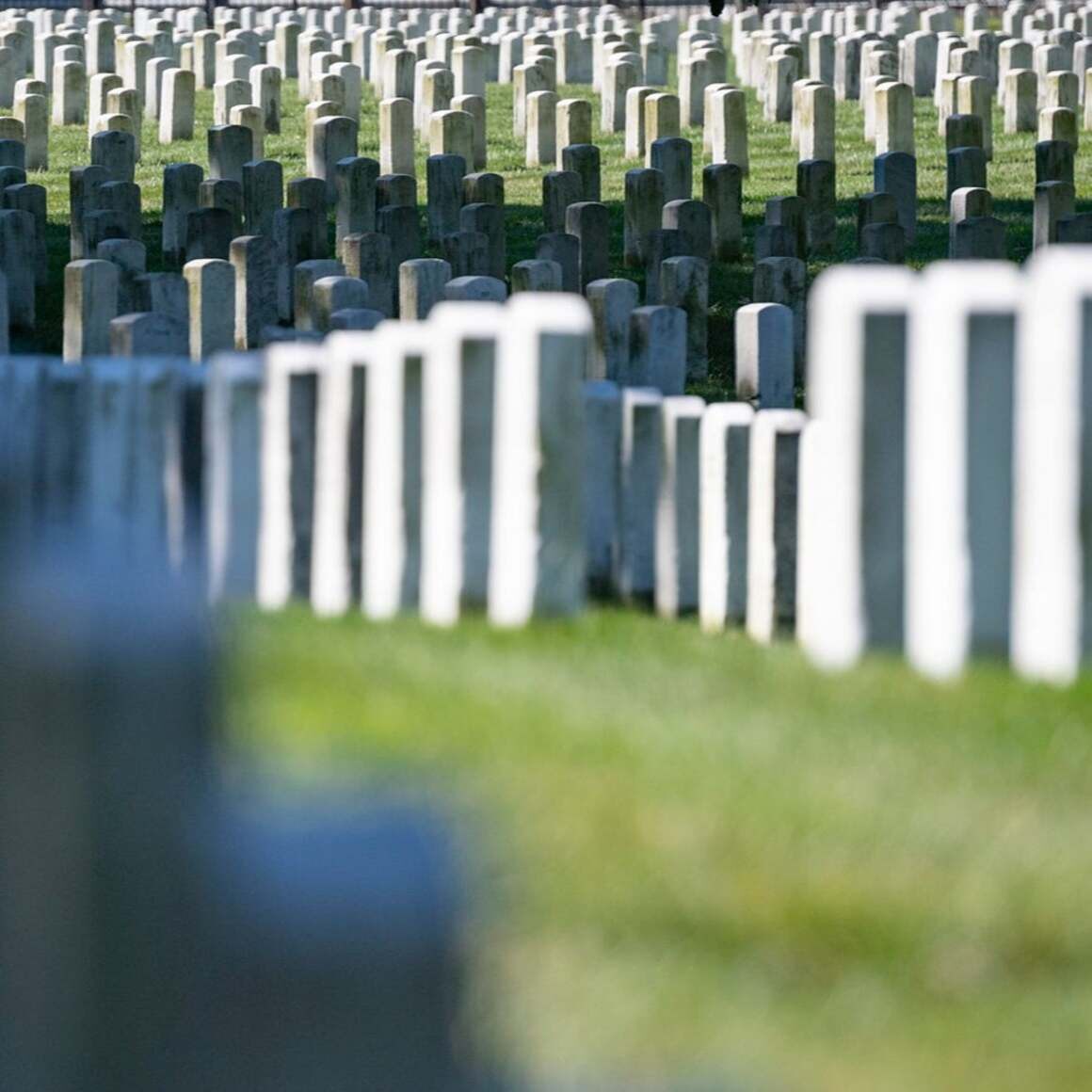 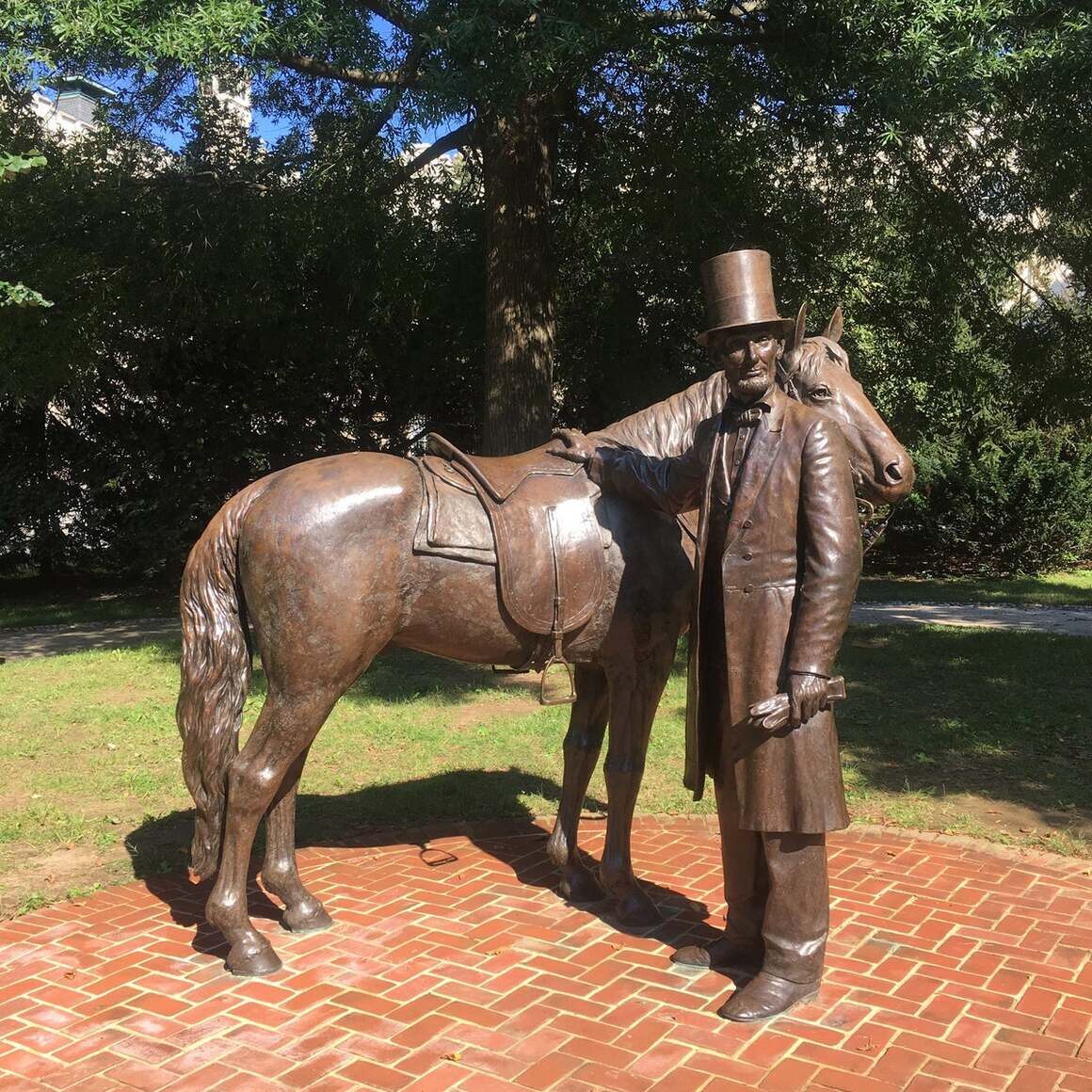 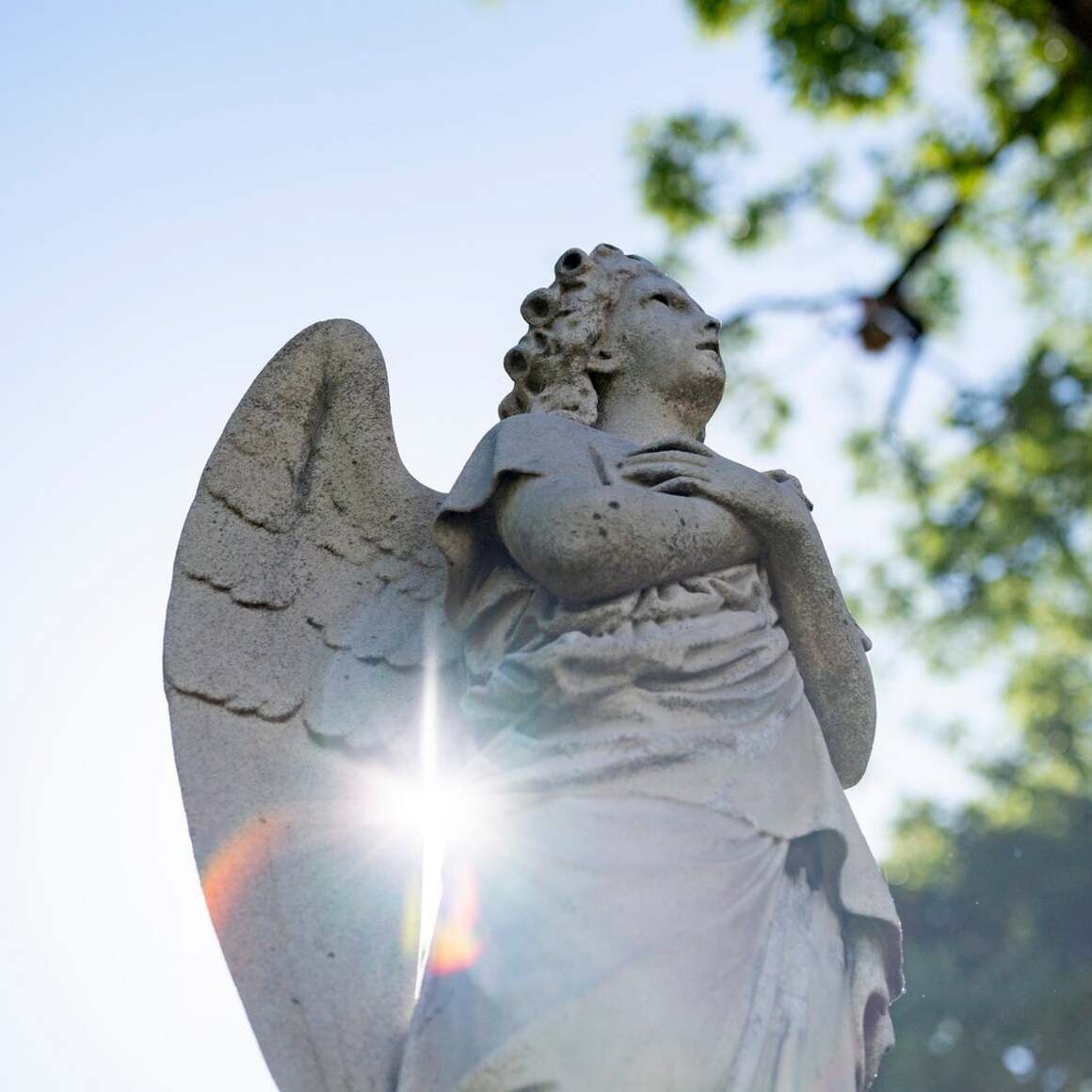 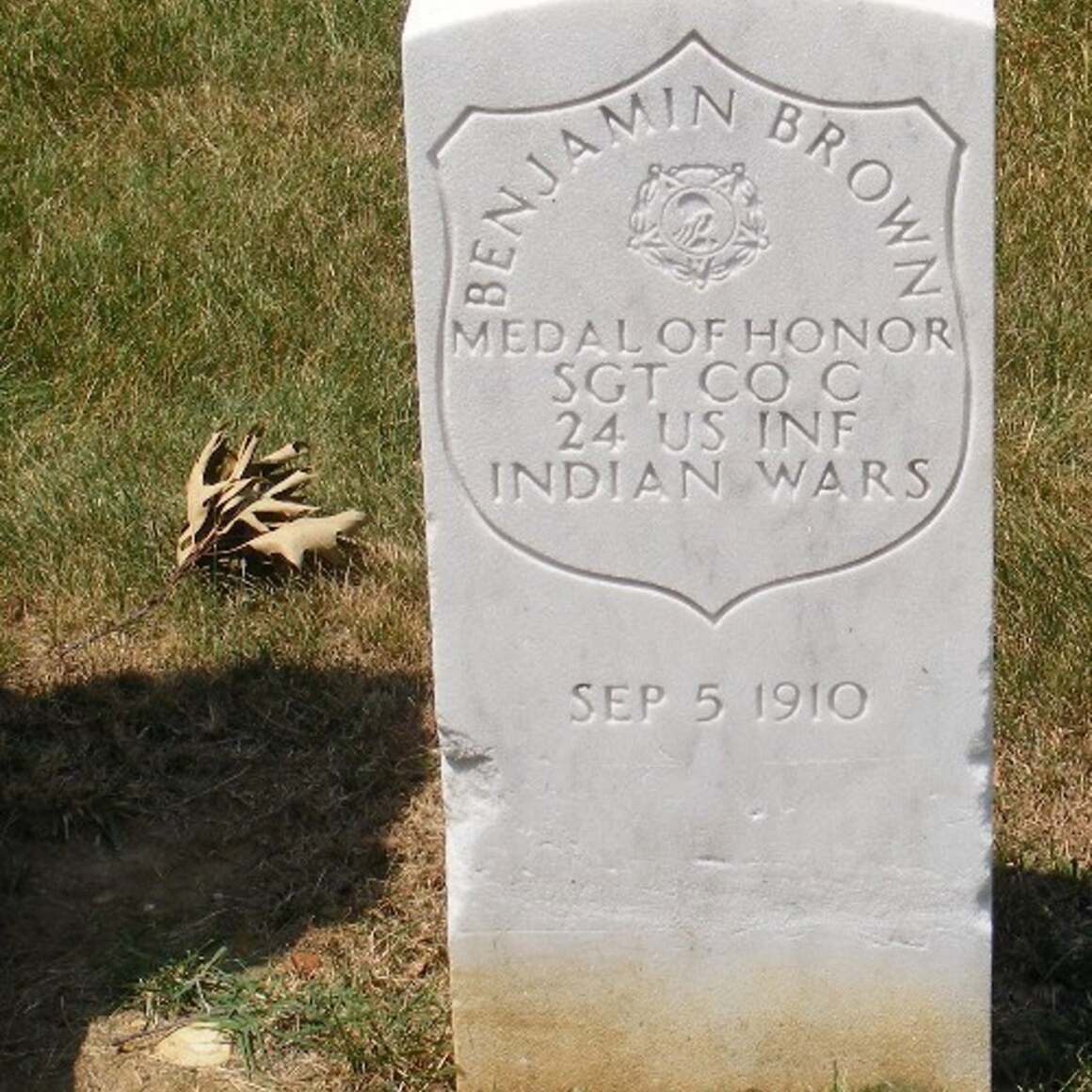 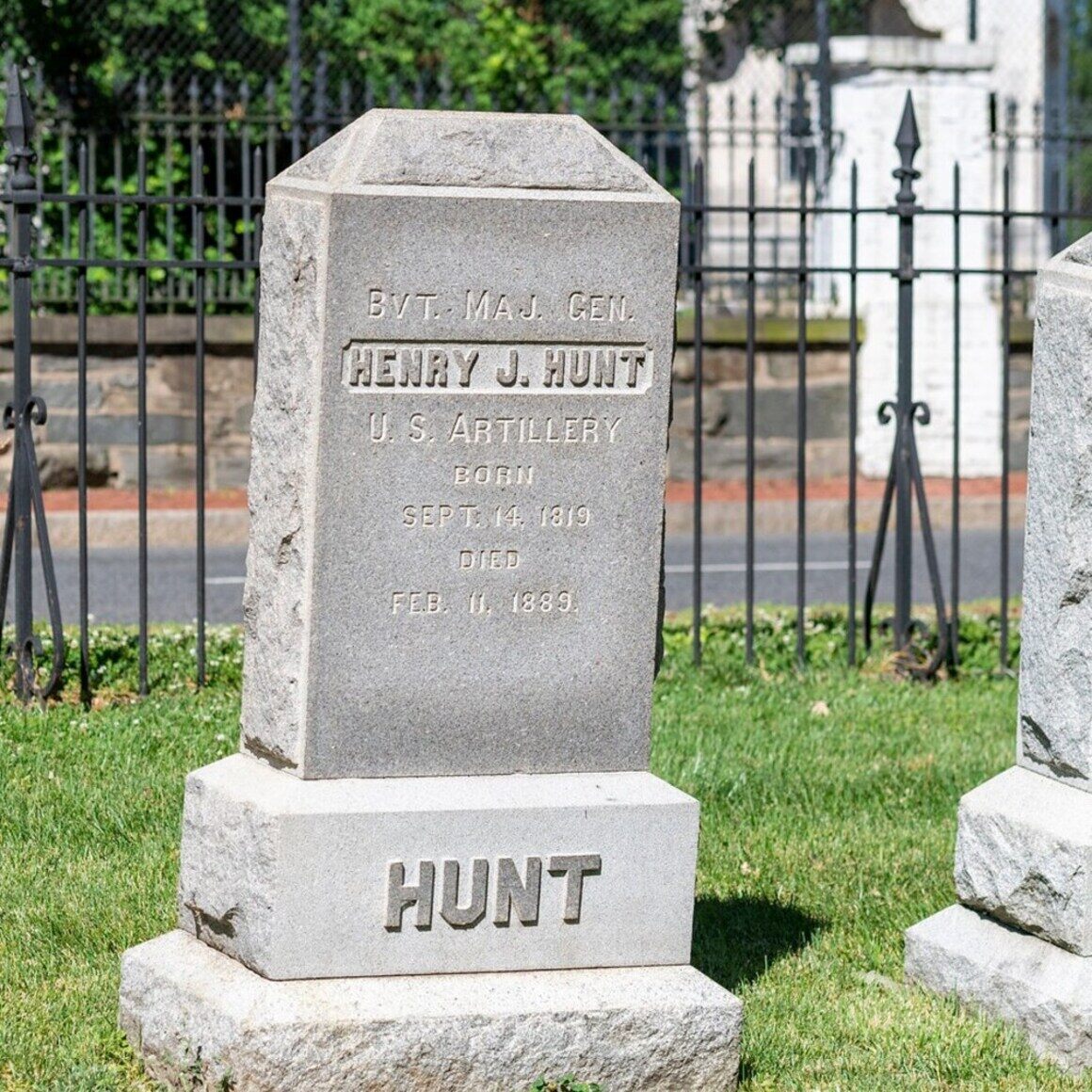 About Your Host
Chris 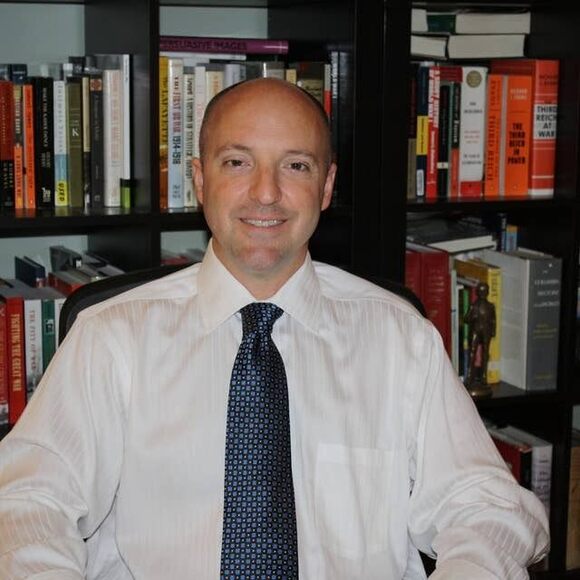 Hi. I’m Chris, a member of the Atlas Obscura Community.

I am a former Arlington National Cemetery (ANC) and Soldiers’ Home National Cemetery historian, and my Ph.D. dissertation examines the treatment of Confederate dead at ANC. For the past decade I have been a historian and curator in the Washington, D.C. region, and have given dozens of historical tours in the area. I love sharing lesser-known aspects of American history with the public. In addition to my work as a historian and curator, I routinely lecture on historic topics to a wide variety of audiences including foreign embassies, museums, historical societies, and professional organizations. Prior to my current employment, I was an FBI special agent (seriously!) and am a U.S. Air Force veteran.

Guests must be able to walk and stand for the duration of the experience.
This experience will run rain or shine.

Guests ages 14 and up can attend.