Join Kylie Holloway and Zak Martellucci for an insider experience of the museums you miss the most. On each show, we’ll celebrate an incredible museum and the people who work to make it great. We’ll explore the strange, sublime, and secret stories behind the work on display and we’ll close out the show with an exclusive conversation with a guest expert about the collection and how the museum world is coping with this uncertain time. Since we can't get to most museums in person at the moment, we're bringing you their amazing stories via a virtual presentation!

On this edition, we'll be exploring Dublin's Dead Zoo (National Musuem of Ireland - Natural History) and talking with their Zoology curator, Paolo Viscardi!

The Dead Zoo is the exhibition building of the National Museum of Ireland – Natural History Division. It's a 164 year-old cabinet-style zoology museum in Dublin that has changed little in the last 100 years, earning it the reputation of being a museum-of-a-museum. The Dead Zoo plays an important role in understanding and displaying the diversity of animal life, with over 2 million objects in the collection and more than ten thousand on display. These range from tiny insects to huge whales, but at the moment the displays are being moved into storage to allow the roof to be replaced.

Paolo Viscardi is a Zoology Curator at the Dead Zoo. He has spent over two decades working with natural history collections, with more than 14 years of curatorial experience from museums in London and Dublin. Paolo has overseen the move of over a million objects from the Dead Zoo in the last few years, the largest and most difficult being a fin whale skeleton. In his spare time he is a trustee of the Natural Sciences Collections Association (NatSCA) and a keen science communicator, working as consultant and script editor on several documentaries. 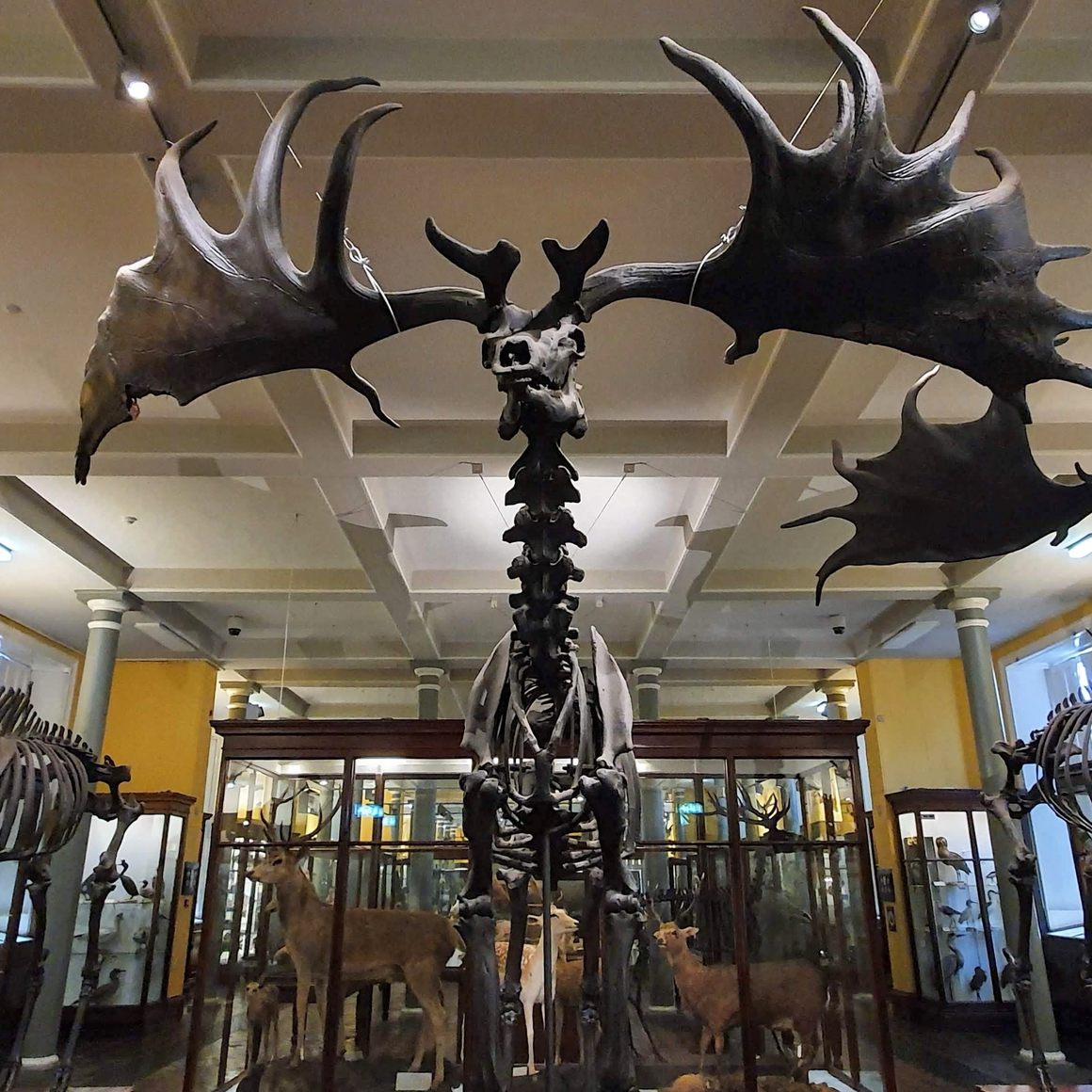 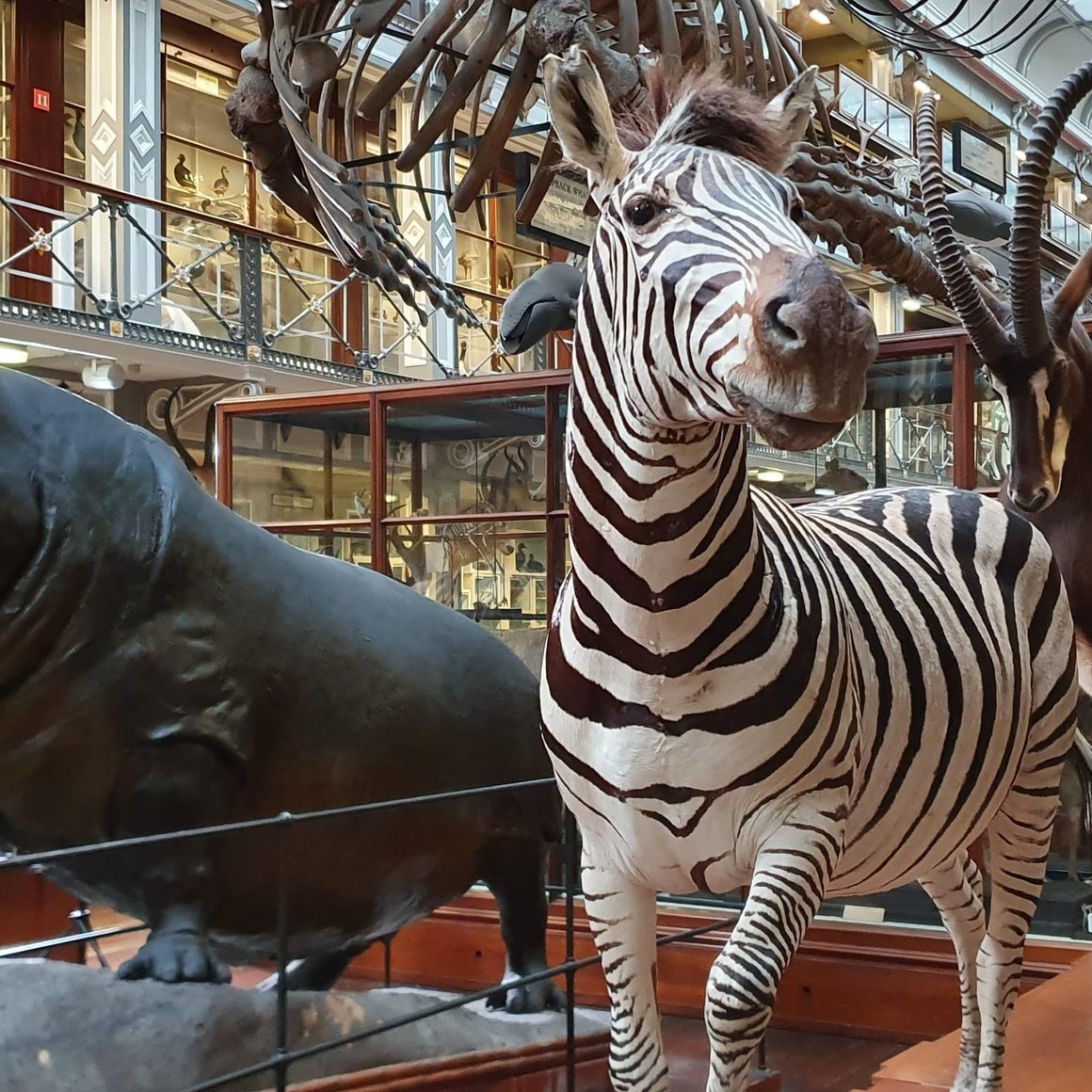 Zak Martellucci is a storyteller, science communicator and huge nerd who has worked in the museum space for the last 7+ years. He is also a host of VERSUS, a monthly interactive debate show at Caveat in NYC. Find him on Twitter @ZakMartellucci and Instagram @zzzzzzak!

Kylie Holloway is a performer and live events producer who uses comedy to celebrate the forgotten women of history and artists you should know about. You can catch her as the host of Nevertheless She Existed: a comedy podcast unearthing groundbreaking women of yore, or as a tour guide at museums across the country. Find her on Twitter and Instagram @KylieHolloway_!

How to Build A City: Making Manhattan with Keith Taillon

Making Magic: The Art of Illusion With Siegfried Tieber