This experience is part of Halloweek (Oct. 26–30) at Atlas Obscura, a full five days of terrifying tales, wicked games, and creepy crafts. Via Zoom, join us as we gaze into Victorian divination mirrors, glimpse the scarier side of spelunking, unearth stories of stolen bones, and more. Find a trusty nightlight and book your tickets now, lest they disappear into the night!

In 2008, a low budget movie by the name of Twilight immortalized a quaint little house in the town of St. Helens, Oregon. Over the next decade, fans have traveled from all over the world to take their photo in front of this home. Little did one such fan know that she and her husband would later own this piece of cinematic history.

In 2018 Amber and her husband Dean were shocked to find that Bella’s family home from Twilight was on the market. They immediately snatched it up with the goal to restore the home to its movie glory and share it with other superfans.

This online experience will walk you through the actual halls of the home filmed in Twilight and share the history behind it all.

Your hosts, Dean and Amber, moved to Portland, Oregon in 2018. After falling in love with the Twilight saga many years prior, Amber was shocked to see the house used as Charlie and Bella’s home in Twilight pop in her home searches. They both initially took a tour for a behind the scenes look at the famous set, but the aesthetics and charm of the 1935 home won them both over, and they decided to put in an offer. In the two years since, Amber and Dean have restored the space and offered it as a vacation rental to superfans traveling from all around the world. 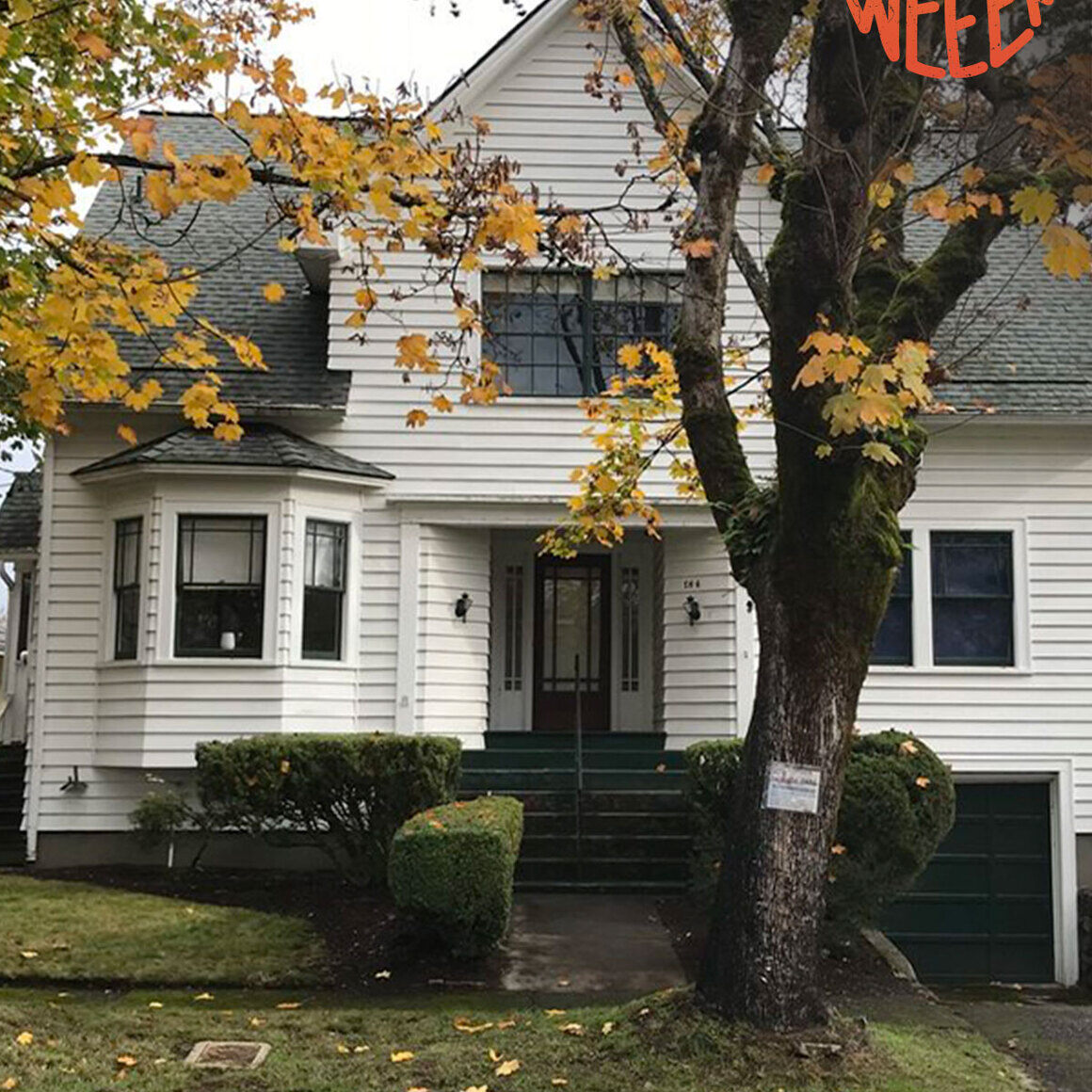 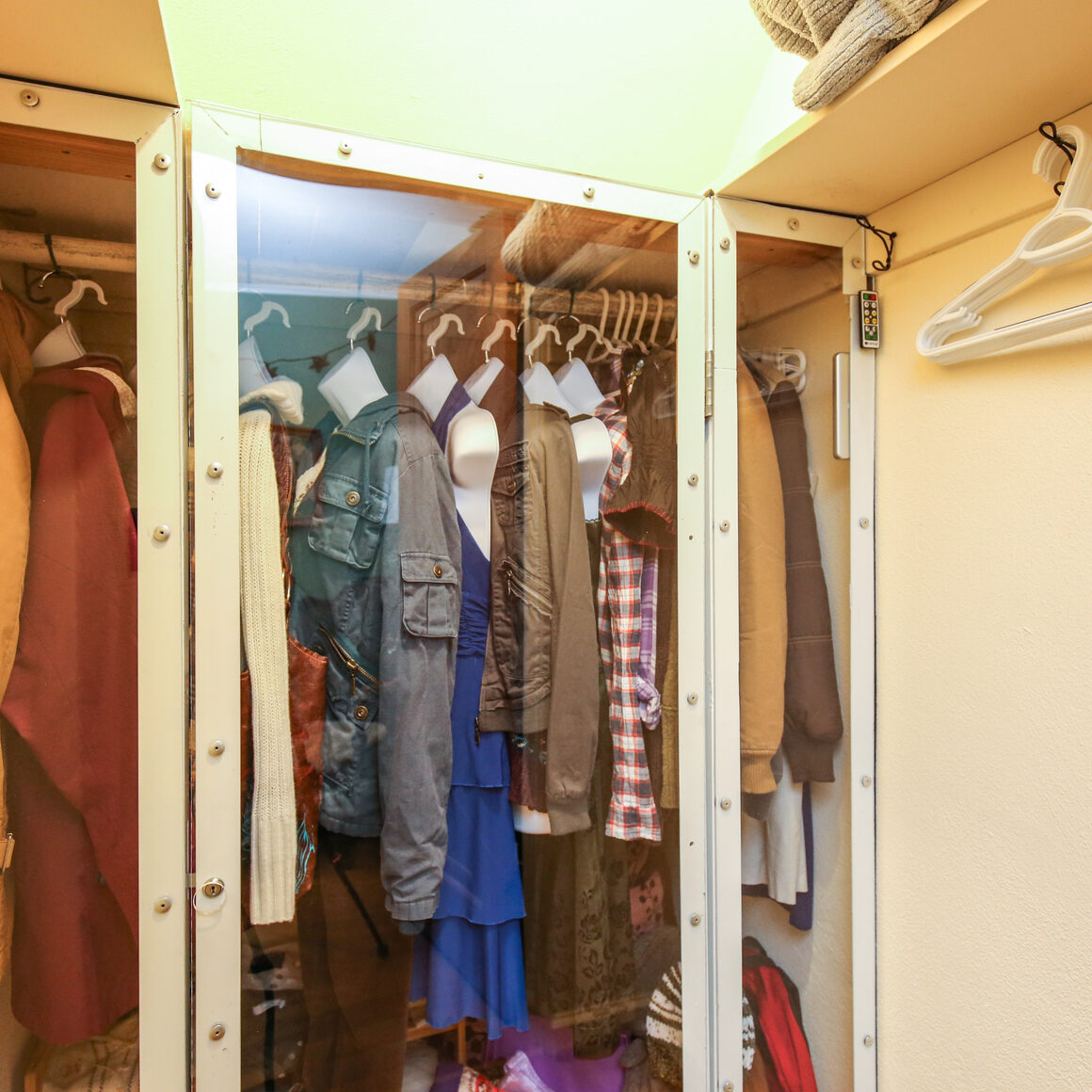 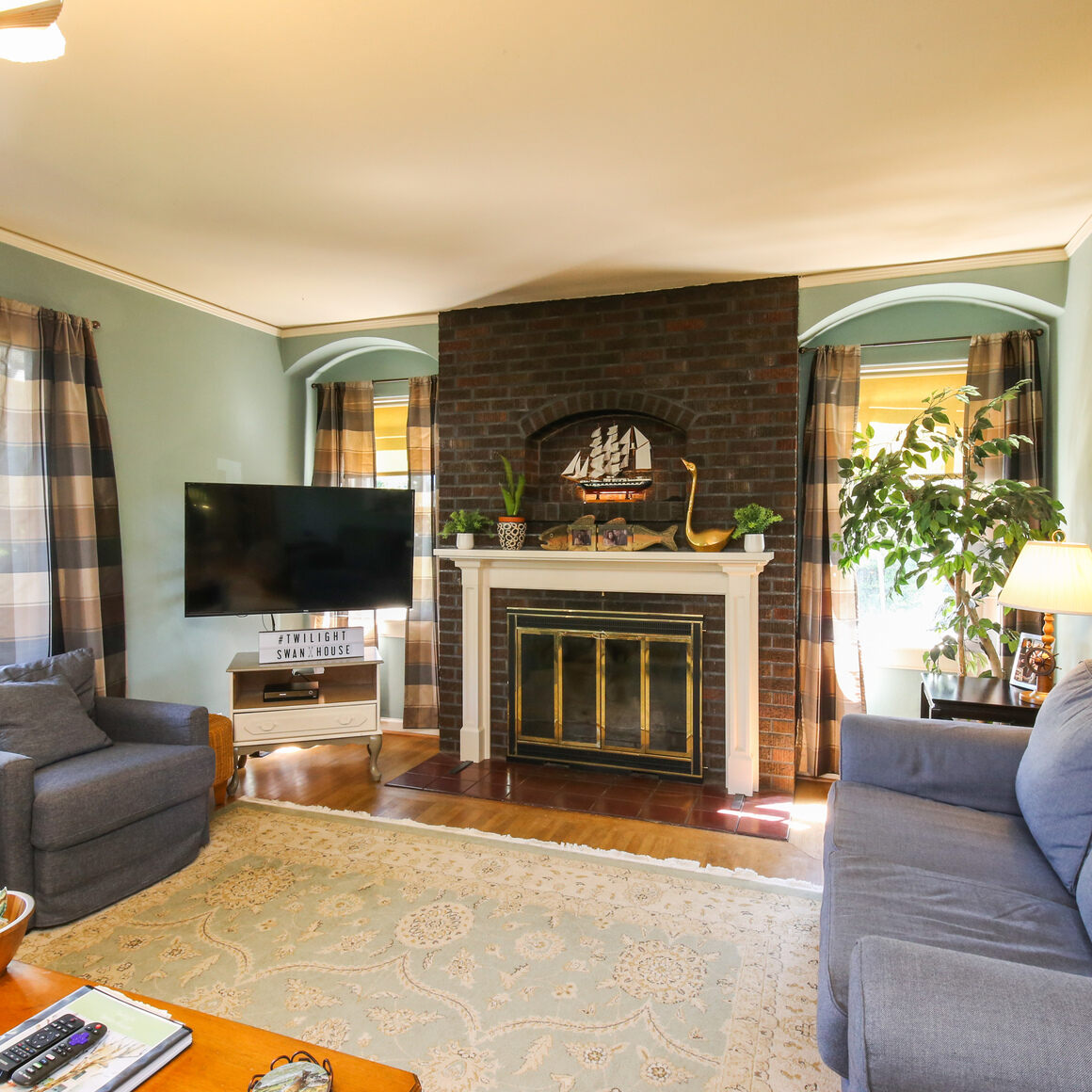 Our partners at Weird Homes Tour offer a series of virtual and physical tours that allow you to visit the inside of homes, and meet collectors of oddities, rare art collectors, performance artists, painters, sculptors and architects in cities all across the USA. As you browse their 100+ homes you will see that they reject cookie cutter design and architecture and embrace the wonderfulness of weird. Check out their instagram for more amazing photos and stories.

This event is one of Atlas Obscura’s new Online Experiences. At Atlas Obscura, our mission has always been to inspire wonder and curiosity about the incredible world we all share. Now, more than ever, there’s a need to stay connected—not only to our sense of wonder, but to each other. Follow and share the hashtag #AOExperiences for inspiring stories, more incredible online experiences, and live streams with Atlas Obscura and our friends.