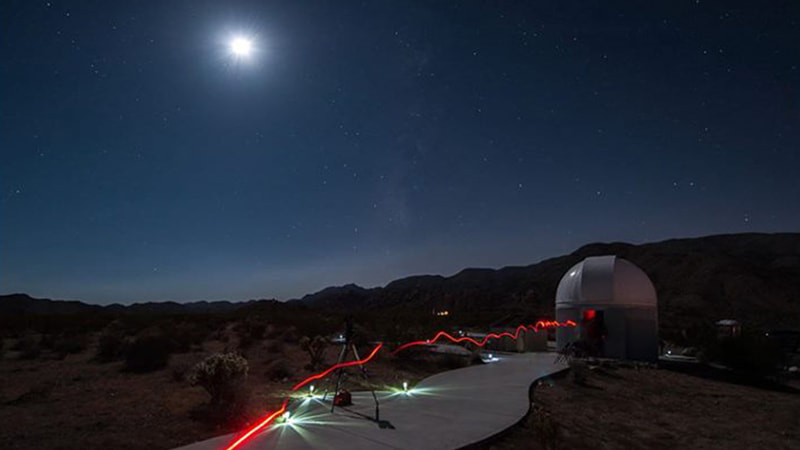 Atlas Obscura & Nissan Present Rogue Routes:
Off-Road Mode
34.0796, -116.0381
Sky's The Limit Observatory, 29 Palms
Stream it at atlasobscura.com/rogue for free on date TBD.
Remind me to tune in
Our Off-Road experience brings us a little closer to the stars. Beneath the desert sky, we’ll take in a performance by celestially inspired rap icon GZA, listen to the melodies of a weather-controlled synth, and celebrate the rogue spirit that drives us to venture off-course (and into the cosmos).

About Sky's The Limit Observatory

Planted in the middle of the Morongo Basin, Sky’s the Limit Observatory offers an unobstructed view of the night sky. 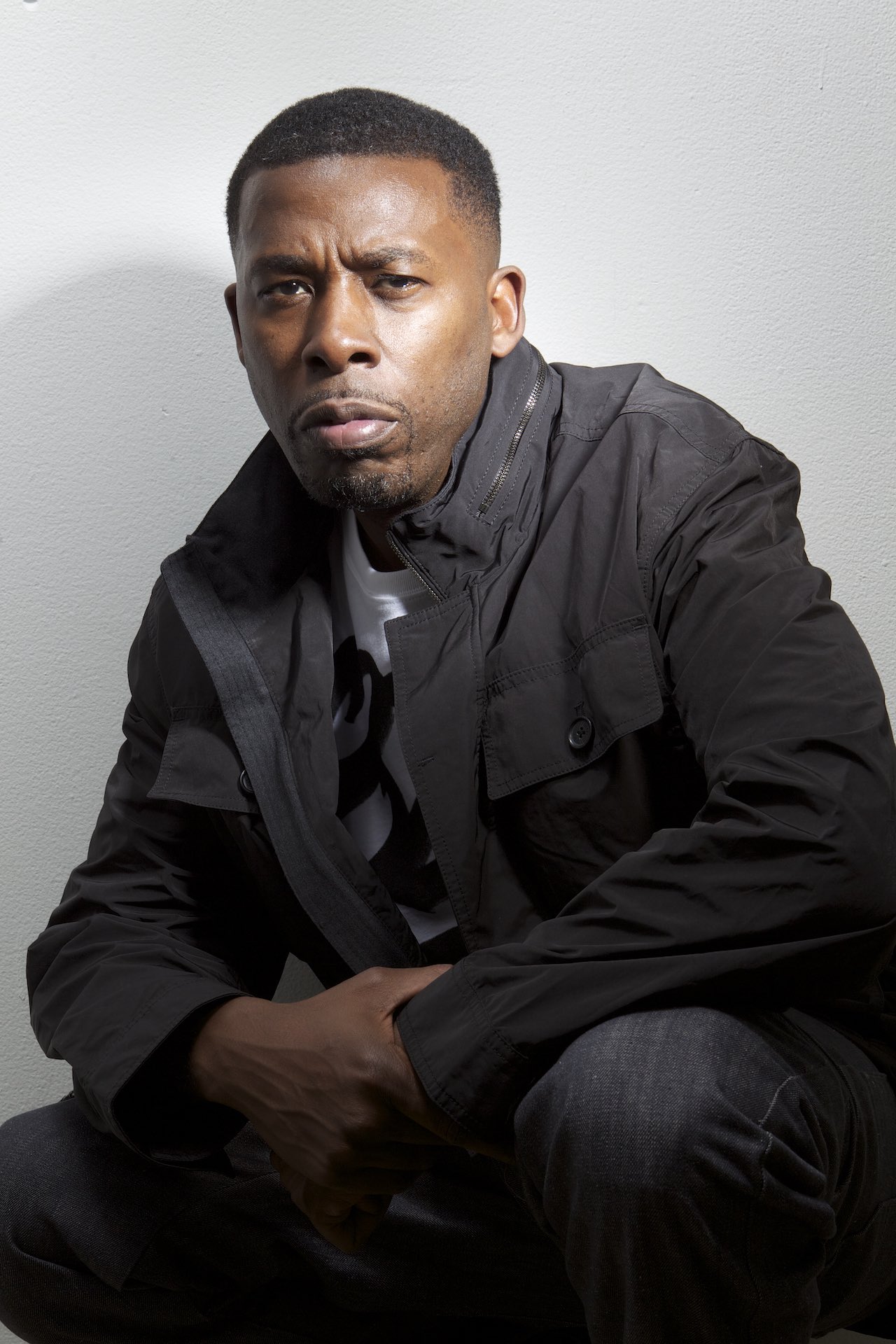 GZA/The Genius is a founding member of the seminal hip hop group the Wu-Tang Clan. Steve Huey of Allmusic called him "one of the best lyricists of the 1990s," while the editors of About.com ranked him #17 on their list of the Top 50 MCs of Our Time (1987–2007), making him the highest-ranking Wu-Tang Clan member on the list. GZA made an appearance with RZA in Jim Jarmusch’s film Coffee & Cigarettes, opposite Bill Murray. The two also appeared on Chappelle’s Show in the now legendary skits “Wu Tang Financial” and “Racial Draft.” GZA has been working on a Wu Tang documentary for the better part of the last decade, which will prove to be the ultimate statement. 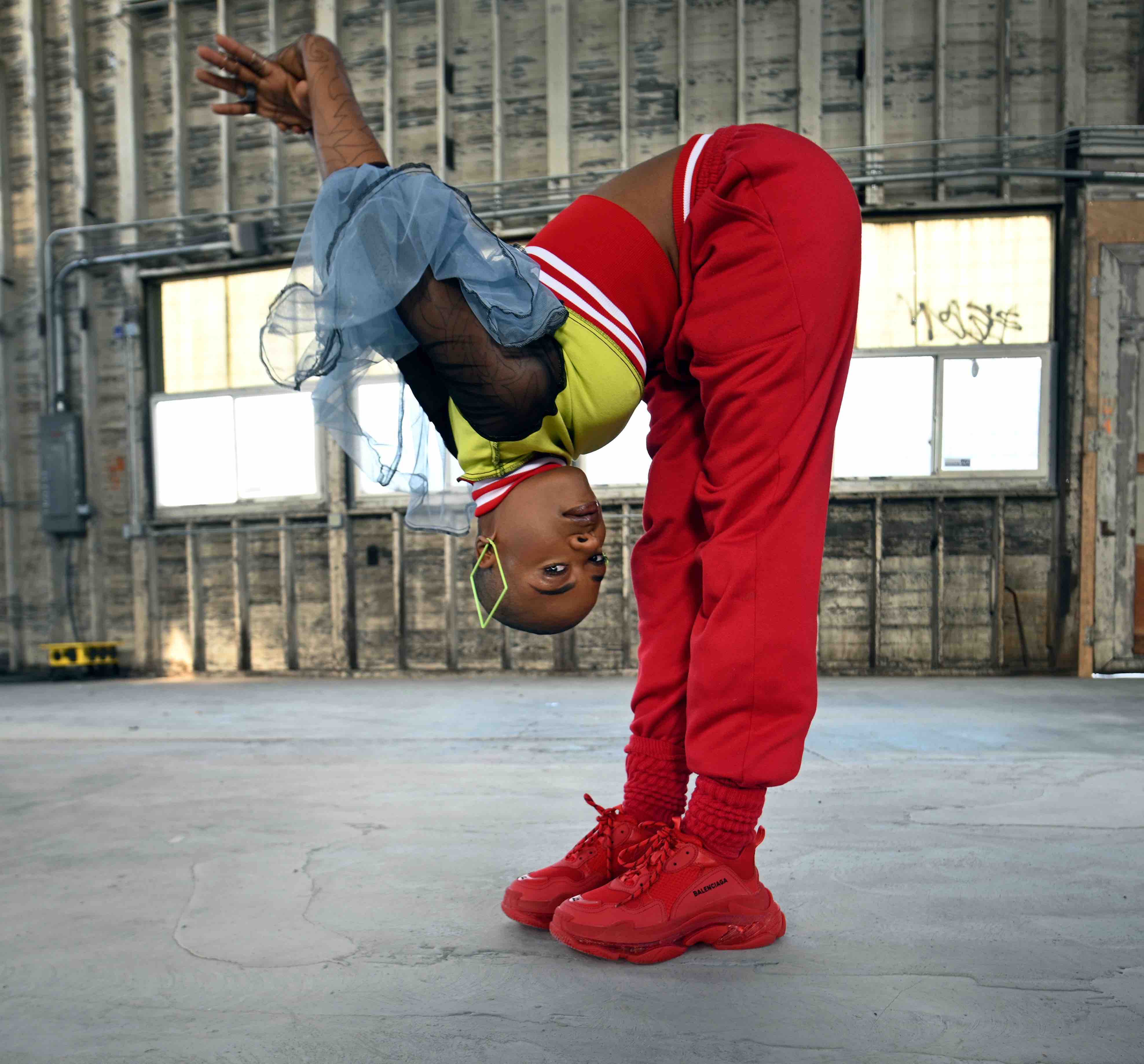 Sudan Archives is an avant-garde violinist, lovelorn songwriter, powerful vocal performer, and experimental beatmaker who has captivated audiences around the world with her hybrid sound. 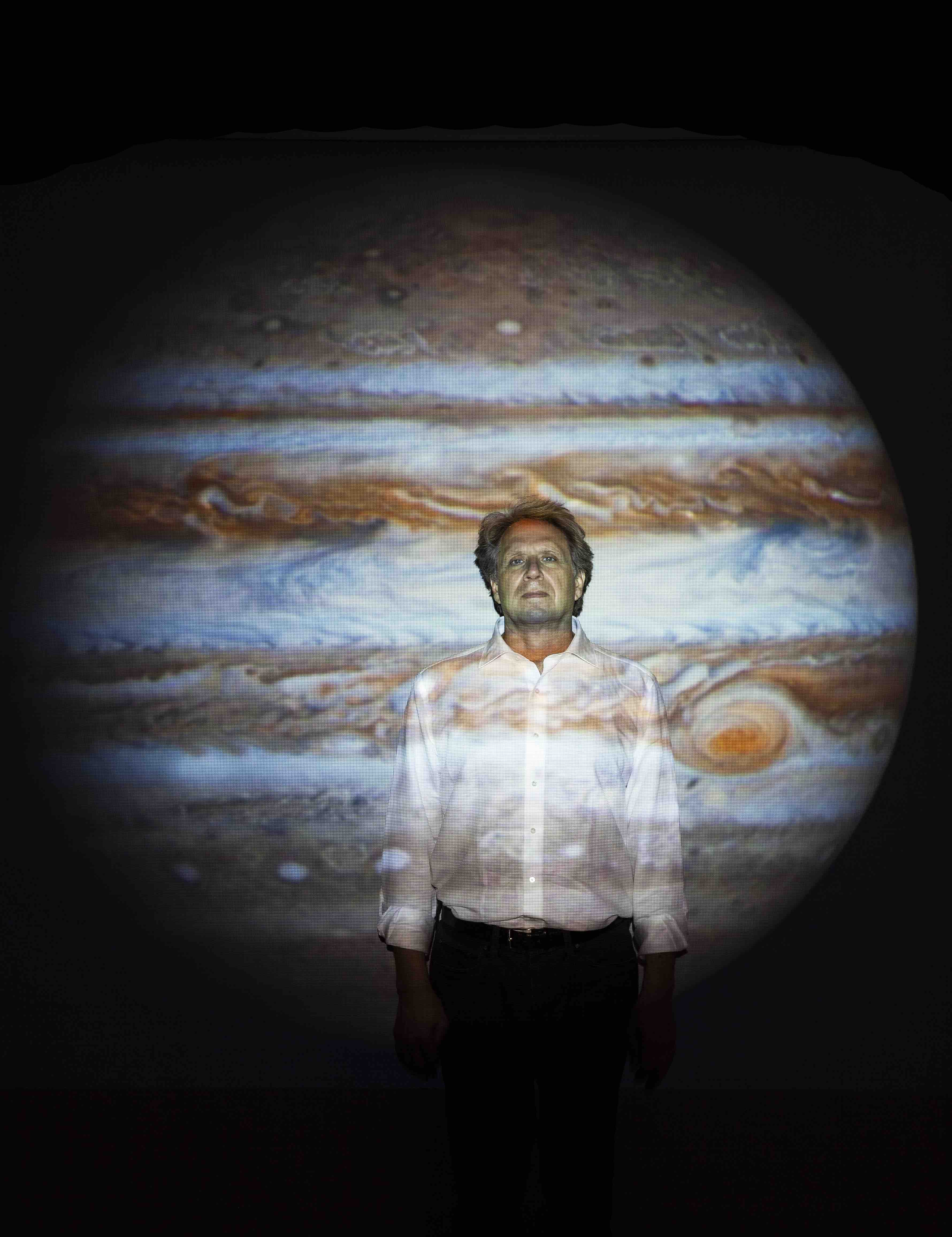 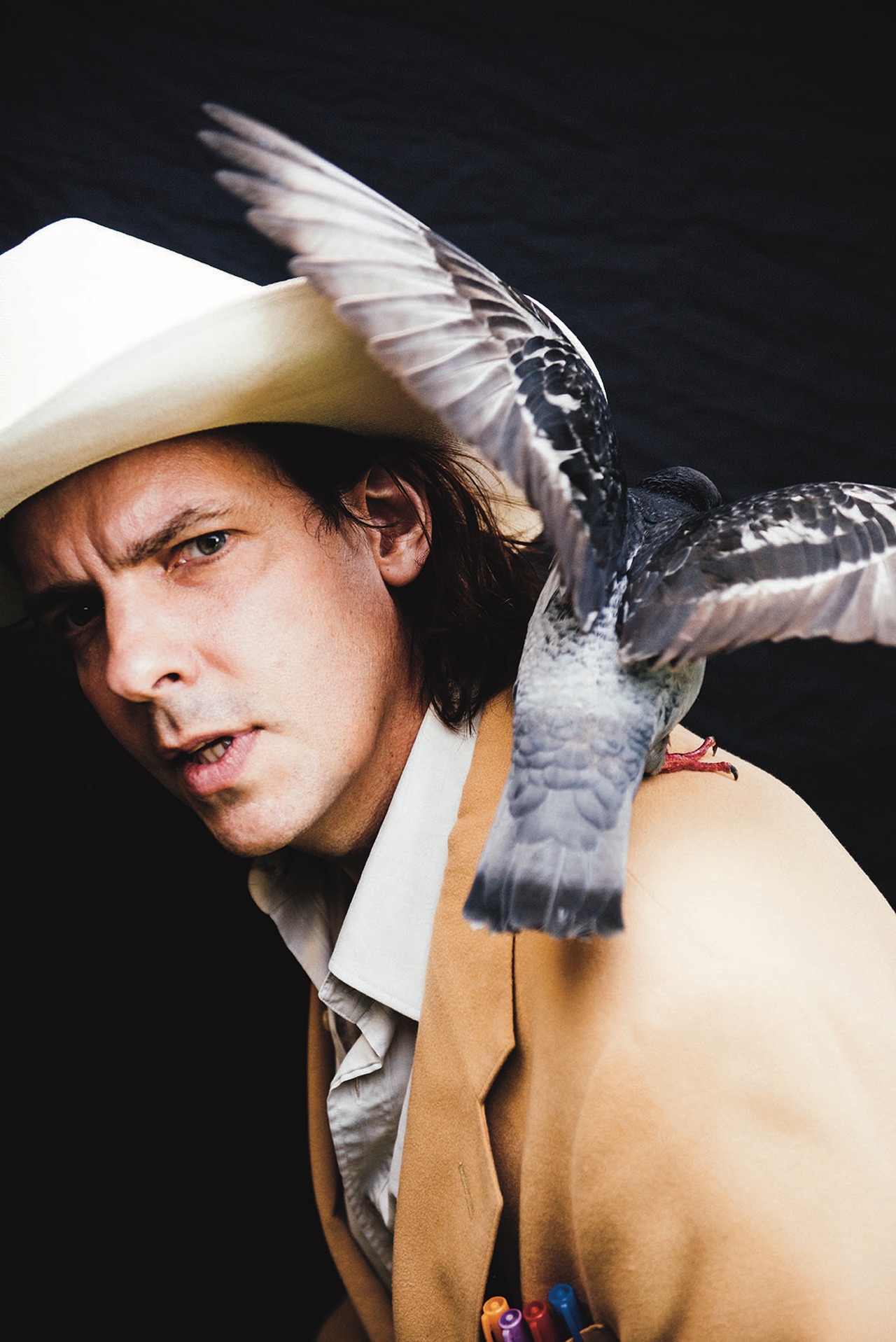 Quintron has been inventing electronic gadgets and creating genre-defying noise, soundscape, and house rocking dance music in New Orleans for over 20 years, much of it in collaboration with artist / puppeteer Panacea Theriac aka "Miss Pussycat". He is a Grammy-nominated song writer with dozens of full-length albums, as well as a frequent collaborator with a wide swath of the American musical landscape. In 1999, Quintron helped to foster a DIY analog synth revival with a patented instrument called the DRUM BUDDY, a light activated analog drum machine which creates murky, low-fidelity, rhythmic patterns. These experiments eventually led to Quintron's focus on a weather-controlled drone synthesizer called Weather Warlock. Recent collaborators have included Steve Shelly, Sean Ono Lennon, Gary Wrong, Miss Pussycat, Aaron Hill (of Eyehategod), Nels Cline, Rat Bastard,DJ Lespam, and several members of the Sun Ra Arkestra. 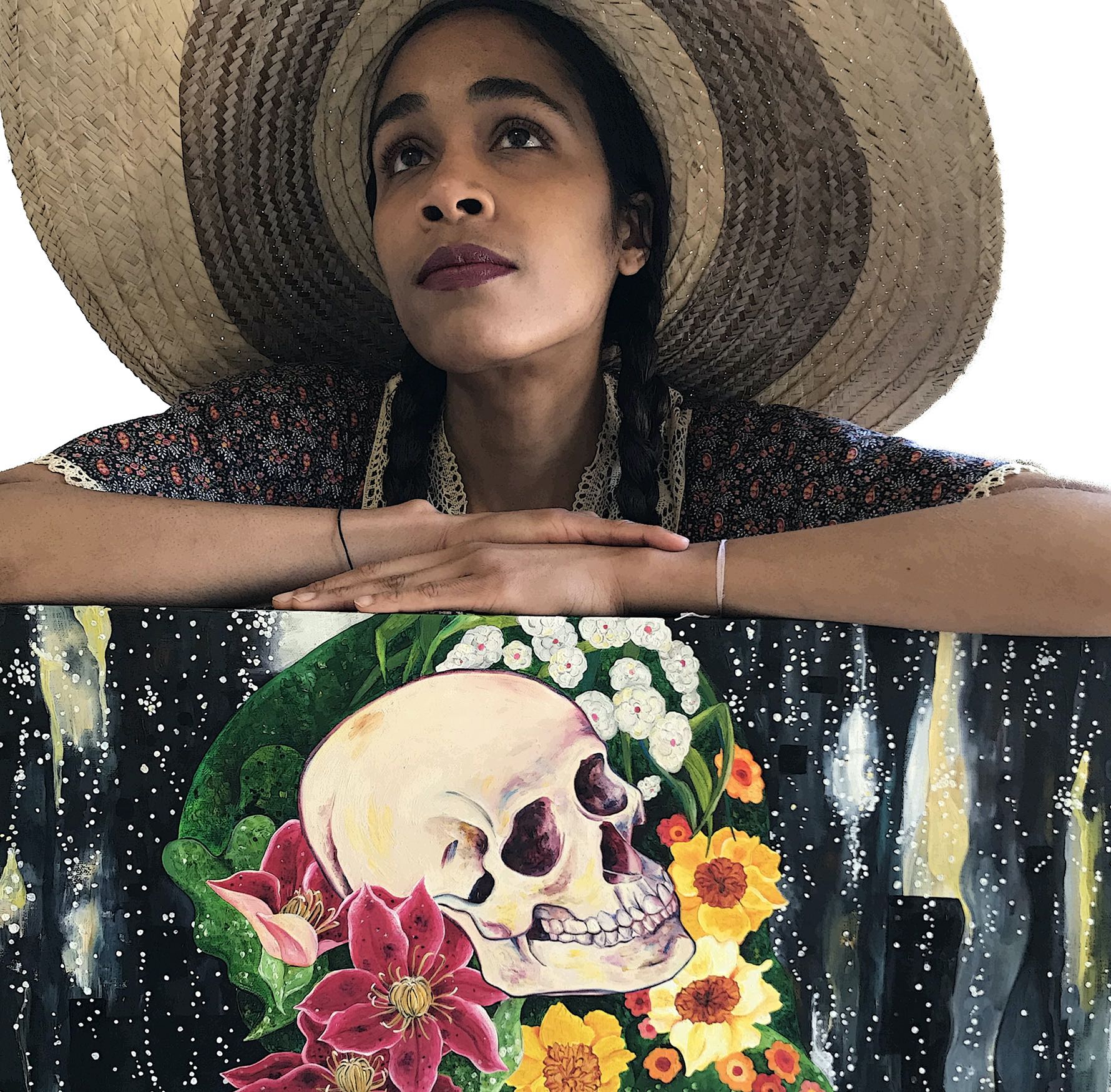 Nia Imara is an astrophysicist and artist. Her scientific research focuses on understanding stellar nurseries, the sites of star formation in the Milky Way and other galaxies throughout the universe. Parallel to her work in astronomy, Imara is also a painter whose art reflects her love for people and their stories. Imara has worked on many initiatives to foster equity in science and is the founder of Onaketa, an organization that provides free STEM tutoring to students of color.

GZA in discussion with Scott Bolton