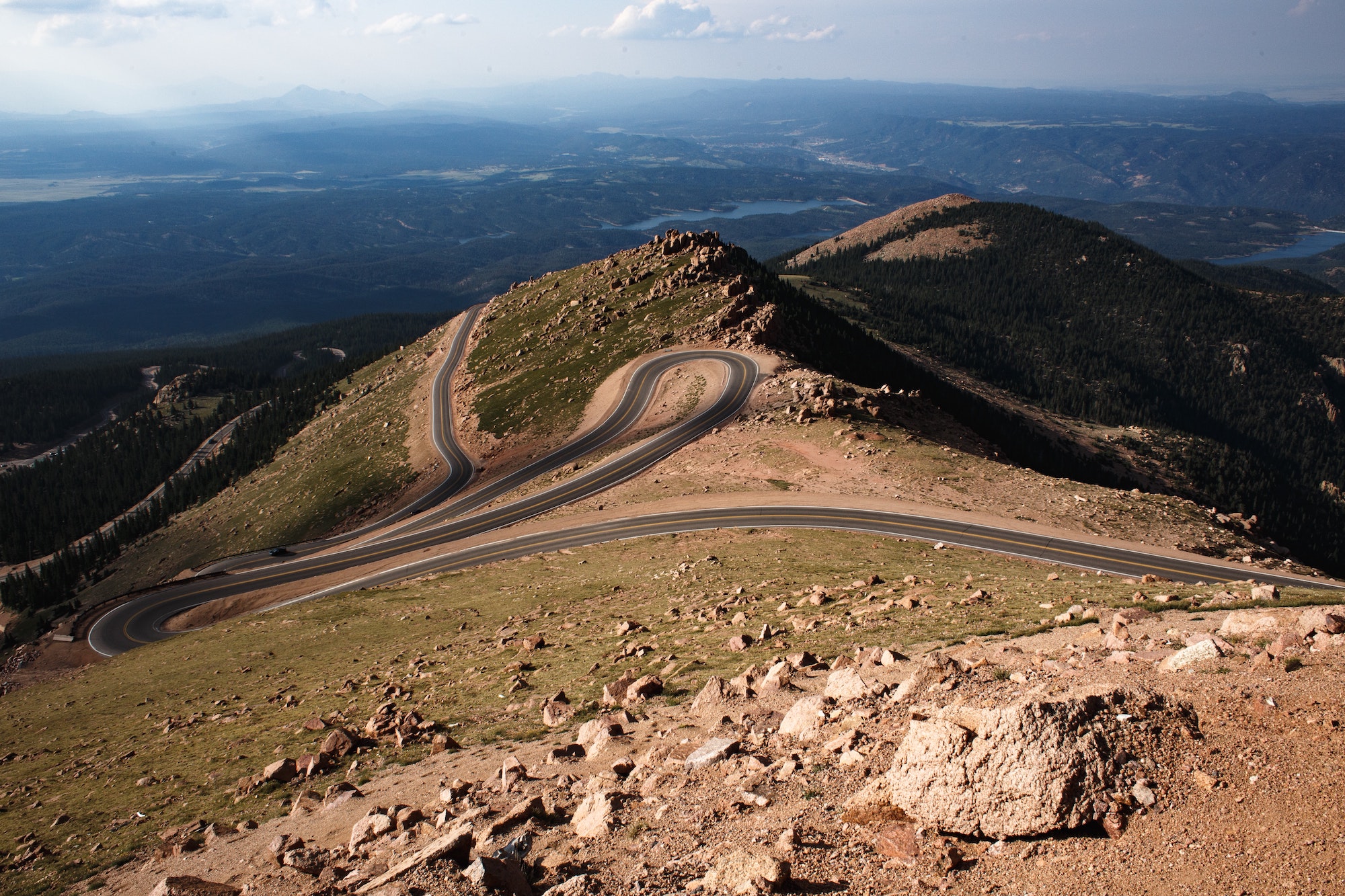 Sport Mode takes us to Pikes Peak International Raceway for a breathtaking event featuring a lineup of legendary athletes and musicians. Hosted by Selema Masekela, this experience will celebrate the rogue spirit that drives those who challenge norms, push boundaries, and shatter records.

Once considered the fastest one-mile oval, Pikes Peak International Raceway has been home to high-speed sporting events since the late 19th century. 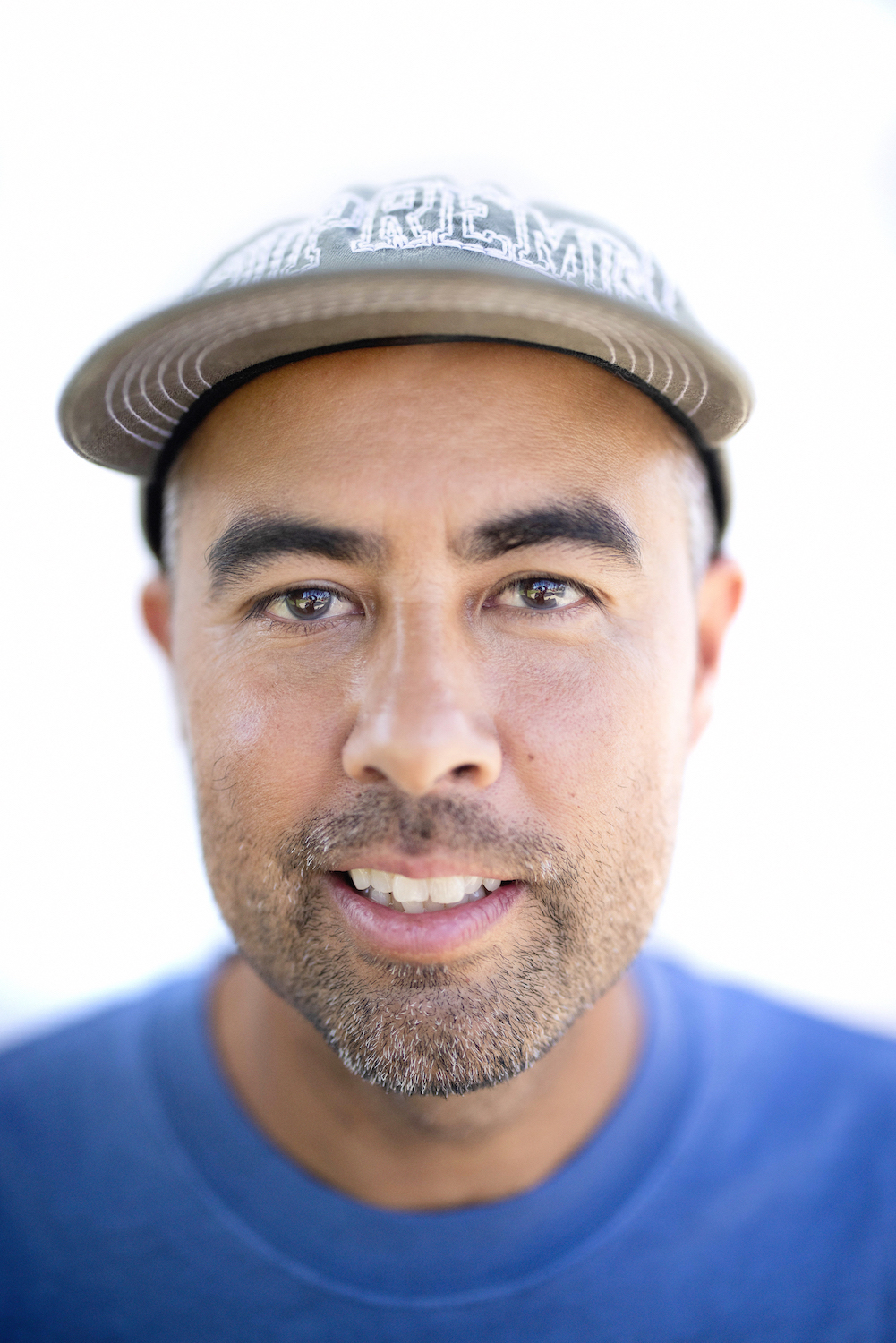 One of the most decorated skateboarders in history, Koston was one of the initial pros featured in Tony Hawk’s Pro Skater and SKATE video game series. 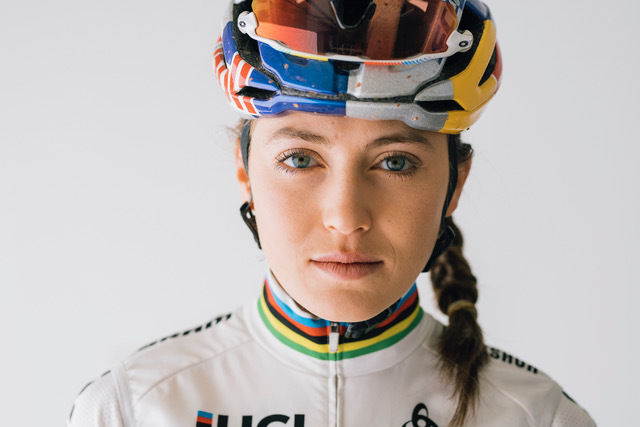 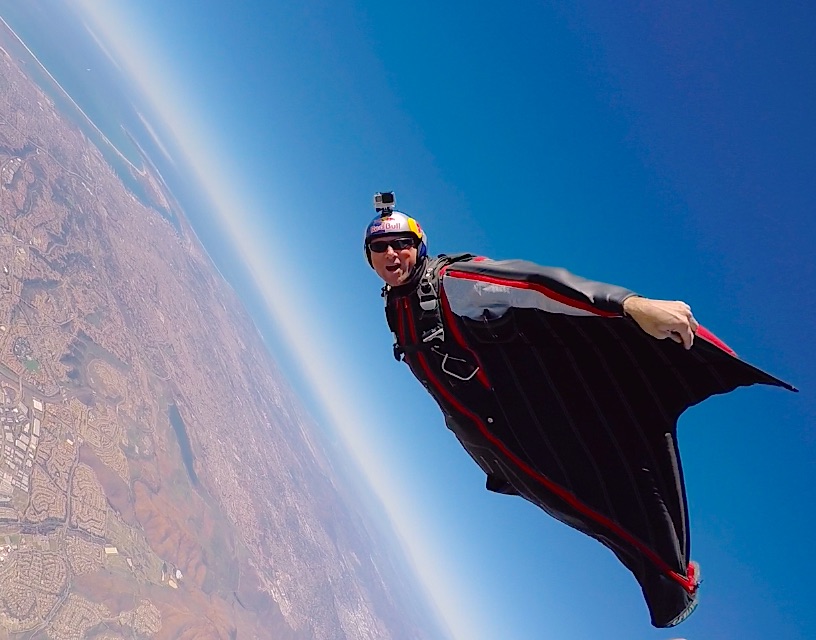 Miles Daisher is an accomplished canopy pilot with more than 7,200 skydives and over 5,000 BASE jumps. He has been a member of the Red Bull Air Force, a specialized human flight team of expert pilots, for more than 20 years. Miles was the inspiration for the Red Bull series Miles Above, where he and his teammates take on new adventures of flight in each episode. He is known for setting a world record for most BASE jumps in a day and for creating skyaking (featured on The Today Show). He has been part of large Hollywood stunts such as the barrel of monkeys stunt featured in Ironman 3. Miles’ innovation has brought BASE jumping from an underground sport to one in the spotlight for pushing the limits of what is possible. 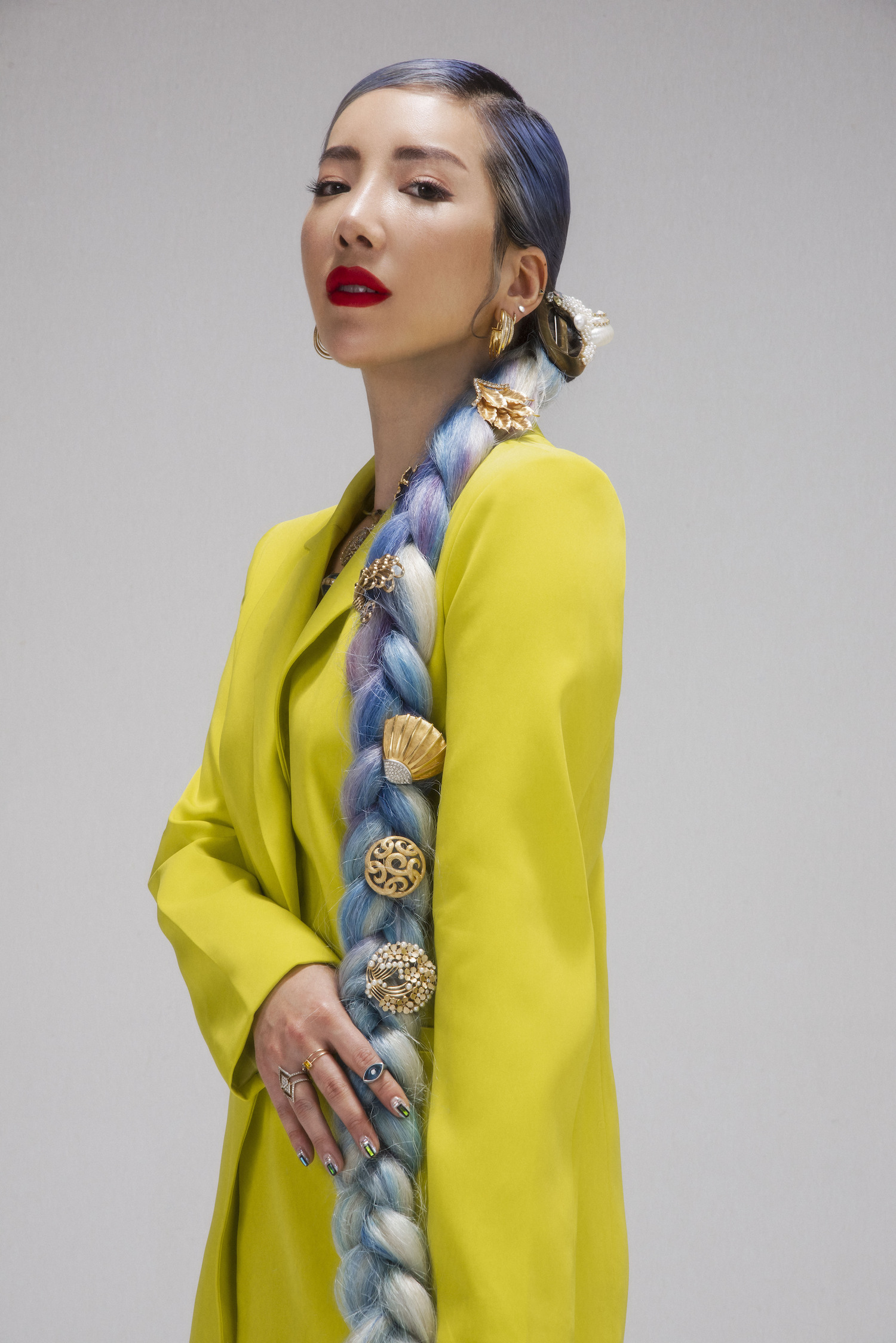