Reuniting a Pilot and a Lost Drone Is Some Spy-Level Stuff - Atlas Obscura
Want to see fewer ads? Become a Member. 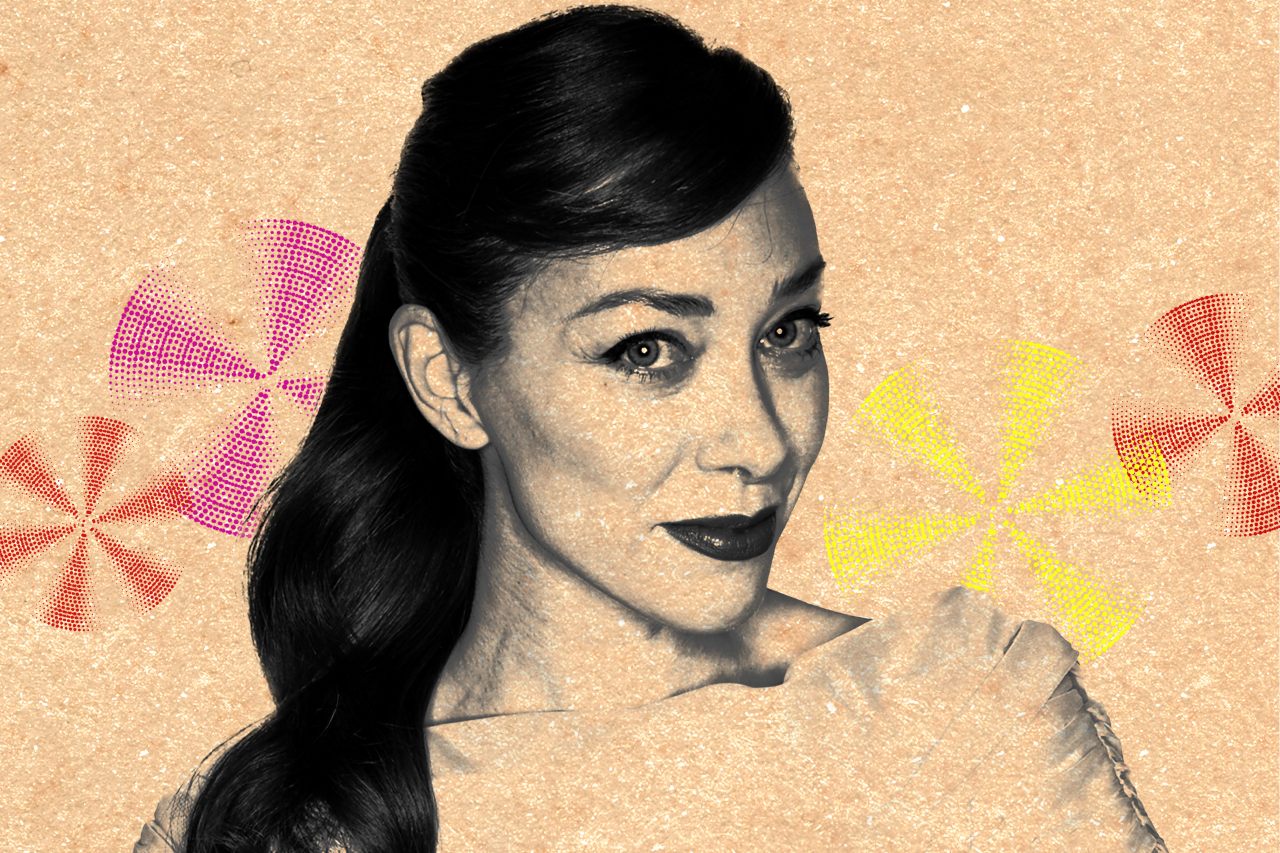 It was an overcast February day in 2018 and I was hiking in the Hollywood Hills. The sun was going down, so I had to hurry. They close the gates. There are coyotes and just, you know, you don’t want to be up walking around Griffith Park after dark. That’s when something red caught my eye. Six to ten feet down the cliff face next to the path was this little red drone. Someone must’ve lost it. Immediately, I’m on this quest. I. Will. Find. This. Person. I mean, someone has got to be looking for it.

Perhaps this is a good point to clarify something: I get obsessed with reuniting things with their owners, from lost dogs to gift cards to wallets to weird stuff I find. I’ve gone to some weird lengths.

So here I am, scrambling down this cliff to get to this drone. And I remember thinking, “I really hope I don’t tumble down into the canyon because of this. That would be so inconvenient.” But I managed to pick it up and make it back up the cliff without falling to my death. And everyone I’m passing, I’m like, “Did you lose a drone? Did anyone lose a drone?” But everyone’s like, “No.”

So I took it home and posted on Twitter about it: “Hello if your tiny spy plane crashed in the Hollywood Hills, it’s now in my possession and I will trade it back to you for one baked potato. Let’s make this happen. #lostdrone #founddrone #sparkdrone #potato.” No bites. I tried to look for a serial number. No dice. I looked on Facebook, Twitter, Craigslist, scanning posts to see if anyone had lost a drone. No leads. This is someone’s drone; whoever lost it is bummed. Not to mention whatever footage they were getting.

Footage! There’s probably an SD card with footage somewhere! Sure enough, there was this little tiny SD card. But I don’t have the reader for it. So I go to Best Buy, get a reader, hook everything up. For a moment, I was like, “This is so invasive, but what else am I going to do?” I cracked it open.

And there he was, the owner, piloting his little red drone! I wanted to get it back to this guy even more. He was this young, college-aged kid.

“Where is this?” The footage didn’t look like L.A. I went further and further back in the footage, and then I saw a billboard for a dry cleaner. I didn’t recognize the name, so I looked it up. It was a small dry cleaner in Birmingham, Alabama. I thought maybe this guy might live there. Maybe he was on vacation? The next day I called the dry cleaner.

“Hi. This is weird, but I found this drone and your dry cleaner sign is in the background of one of the videos.”

“Yes!” he said. “There’s a guy down the block who flies drones. He lives in an apartment like two doors down. Hang on.”

So he knocked on the door and the guy was like, “Hey, did you guys lose a drone?” And the person who answered is like, “My boyfriend is in L.A. and he lost his drone two days ago!”

He was still in L.A. so we met up a couple of days later at a local cafe. I gave him his drone; he got me an almond milk latte. A local news station in Alabama even picked up the story and interviewed him when he got back to Alabama, and me over Skype.

We still follow each other on social media. His girlfriend who answered the door was in a lot of his videos and I was like, “Oh, they look so cute together!” They recently got engaged and I was so happy for them. Just based on how excited she was about his drone, I knew she was a keeper!

I just felt this instant camaraderie with them. I still feel like this cheerleader rooting them on from afar. There’s just something about knowing that someone out there has your back, and you don’t even know it.

Everyone is so fascinating. Everyone has so many stories and heartbreaks and triumphs and close calls and dreams. And so, these objects I end up finding become an entry point into a life, like this young couple who, you know, love flying drones and going on adventures. I get to learn about people through their objects, something that means absolutely nothing to one person and can mean the world to another. And so it’s almost like if this were mine, how hard would I work to get it back? And that’s how hard I’ll work to return it. Then you get to see someone walk off into the sunset with their lost treasure.

Alie Ward is a Daytime Emmy Award–winning science correspondent for CBS’s The Henry Ford’s Innovation Nation with Mo Rocca, and host of Did I Mention Invention? on the CW. She also created the award-winning podcast Ologies.

Remember the history, practice, and be creative.
secret

From ghost hunting to masala chai, singers, authors, and other influencers revealed their unexpected interests.
haunted

For me as a singer-songwriter, there’s just something alluring about that frigid, seasonal darkness.
haunted