Death By Food: An anthology of remarkable food disasters - Atlas Obscura
Want to see fewer ads? Become a Member.
In This Story
Place

When flour explodes, it's not a pretty sight.
Place

The site of one of the strangest disasters in history—a wave of deadly molasses traveling at 35 mph.
Place 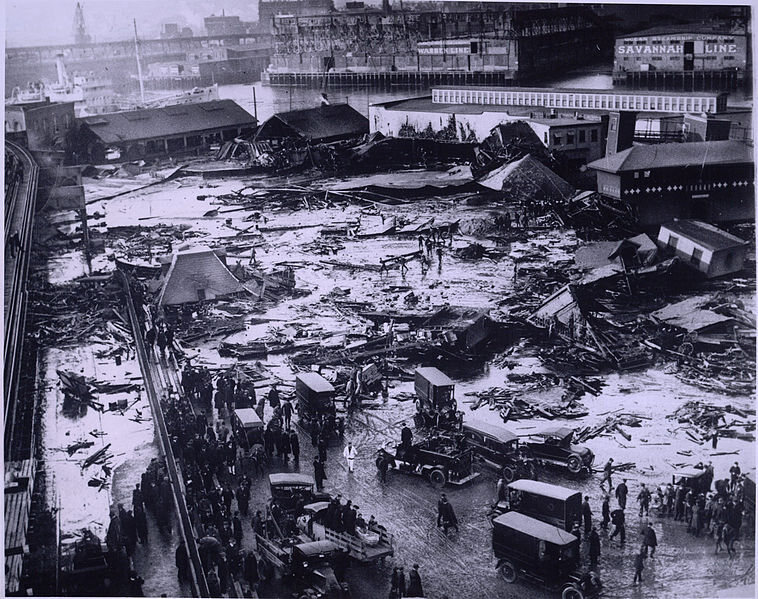 Above: The aftermath of the Great Boston Molasses Flood

What if, one day, your burger was biting you back?

Death by food is not uncommon: diabetes, obesity, heart attack, people regularly dig their own graves with a spoon. These food deaths are not that. Here food strikes suddenly, unexpectedly and leaves you dead in an instant. On the anniversary of the Great Boston Molasses Flood, in honor and remembrance, we are taking a look at some of the world’s stranger food disasters.

“Death by food” and “Drowned in a Vat” stories are often urban legends or the apocalyptic plot of weird cult movies such as The Attack of the Giant Moussaka, and Attack of the Killer Tomatoes but they do happen occasionally in real life. Let’s take a step back in time to 1919 Boston.... 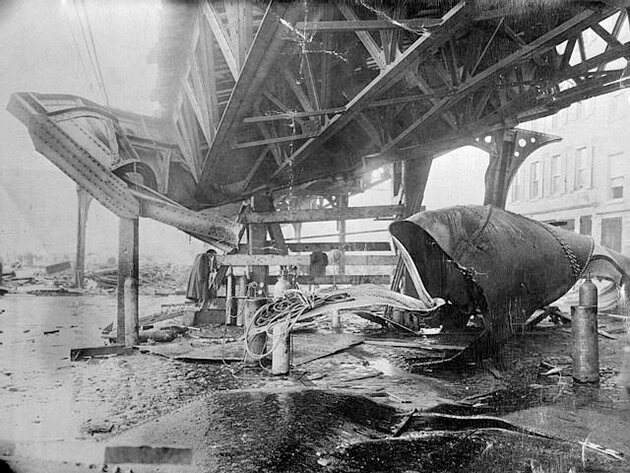 At 12:45 in the afternoon on an unusually warm January 15th, 1919, Boston Police Patrolman Frank McManus shouted into his transmitter “Send all available rescue vehicles and personnel immediately! There’s a wave of molasses coming down Commercial Street!”

A fifty foot tank filled up with molasses ruptured, unleashing a real-life blob traveling through the streets of Boston at 35 miles per hour, sweeping away the locals, their horses, dogs, and swallowing cars and the rest of the landscape. The viscous tide of goo killed 21 people - mostly from asphyxia as they were drowned in their homes - and injured some 150 other. It wasn’t just the sugary tidal wave that was so deadly; the tank ripped into sharp projectiles, and shot metal bolts from its sides like bullets. The death and injury rate of the Great Boston Molasses Flood makes the dense, sticky liquid the most lethal of the sweeteners.

But Molasses is not the only unexpected killer food of modern history. Below is a list of incidents which shares a macabre past related with food, exemplifying how even your daily bread can prove itself a tasty but deadly companion. 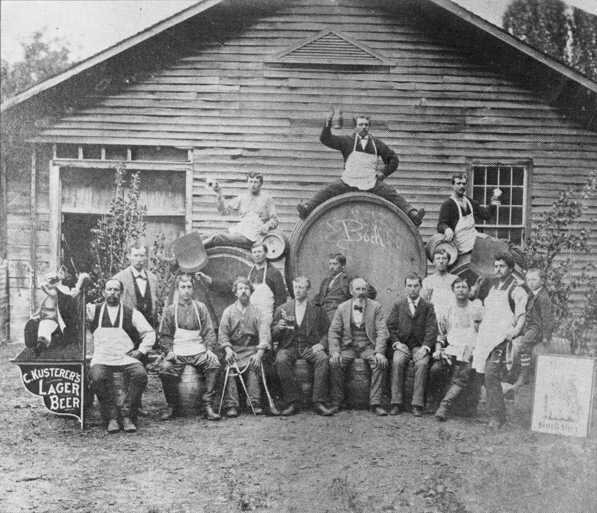 On October 17th, 1814, a tsunami of pale ale morphed the english capital into a Dionysian nightmare and caused the death of seven persons.

About 610,000 liters flooded out of the Meux and company brewery in a 15-foot-high wave of porter. The wave roared through the streets of Tottenham Court road, flooding cellars in its wake. The flood was caused by a ruptured vat, which created a deadly domino effect that tipped the other vats into spilling their contents killing seven.

Though there are no official records, there are rumors of an eighth death caused by someone drinking themselves to death. 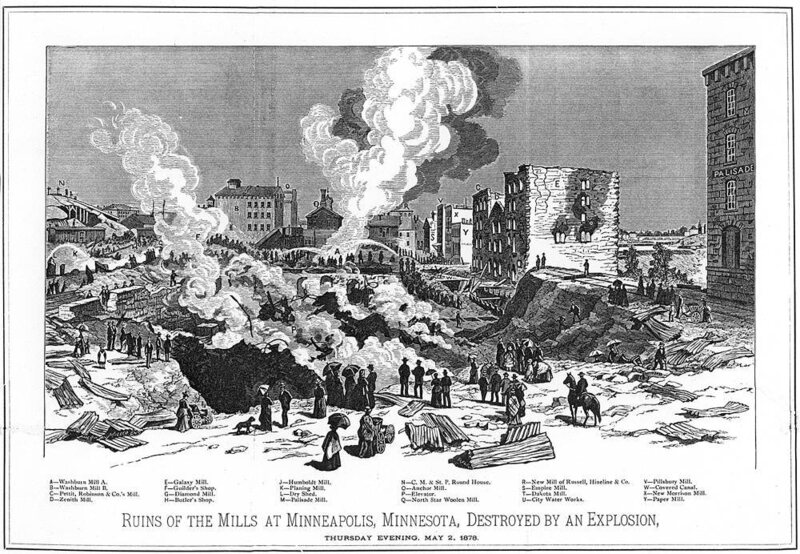 When flour explodes, its not a pretty sight

With millions of flammable particulates floating in the air flour mills were powder kegs of a sort. All it took was a single spark. On May 2, 1878 that nightmare came true.

In a single instant the largest flour mill in the world was a crumpled ruin, and all fourteen men who worked in the mill were dead. Huge chunks of granite landed as far as eight blocks away, windows broke for miles and the explosion was felt across the city. People flooded out of their houses convinced the Minneapolis had been struck by an earthquake. Four more died fighting the ensuing blaze, and the five more mills were burned. Known as the Great Mill Disaster, and a national news item, it was this explosion that led to the first reforms in mill safety. 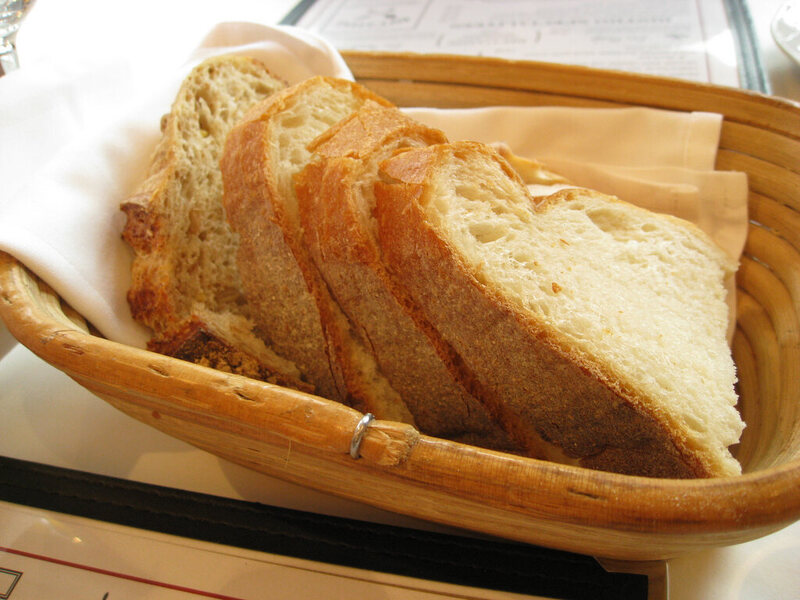 The southern village of France turned into a frenetic insanitarium after its inhabitants breakfasted on poisonous bread and were struck by hallucinations and madness.

The hallucinations were terrifying and unexpected. One man thought he was a plane and jumped out of his window on the 2nd floor. He broke both of his legs and still managed to continue running. Someone saw himself being eaten alive by snakes. More than 250 people suffered from intense hallucinations and subsequent poisoning.

Though long believed to be the result of bread accidentally poisoned with ergot (the basis of LSD) a recent book posits that it was an experiment run on purpose by the CIA. 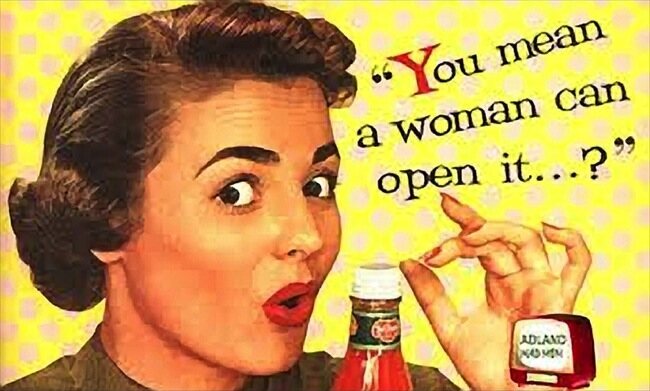 At the Akansha Food Products plant in Lucknow, India, a worker tending to a massive, six-meter-deep vat of fermented vegetables accidentally fell in and drowned. Yes, this was a vat of eventual ketchup, that most wholesome of condiments, taking a life.

It’s an unsettling story, but it gets even worse. Five times worse.

After the worker fell in and sank beneath the surface, five of her coworkers jumped into the vat to rescue her, unaware of the deadly-serious hazards associated with simmering, fermented vegetable juice. The fumes can be toxic, or at the very least incapacitating, and the temperature of the vat was overwhelming.

These elements combined to form a deadly cocktail, literally, from which there was no escape. All six workers eventually died of their close encounter with still-forming ketchup, a fact that’s sure to have you looking ruefully at the next bottle of the stuff you encounter.