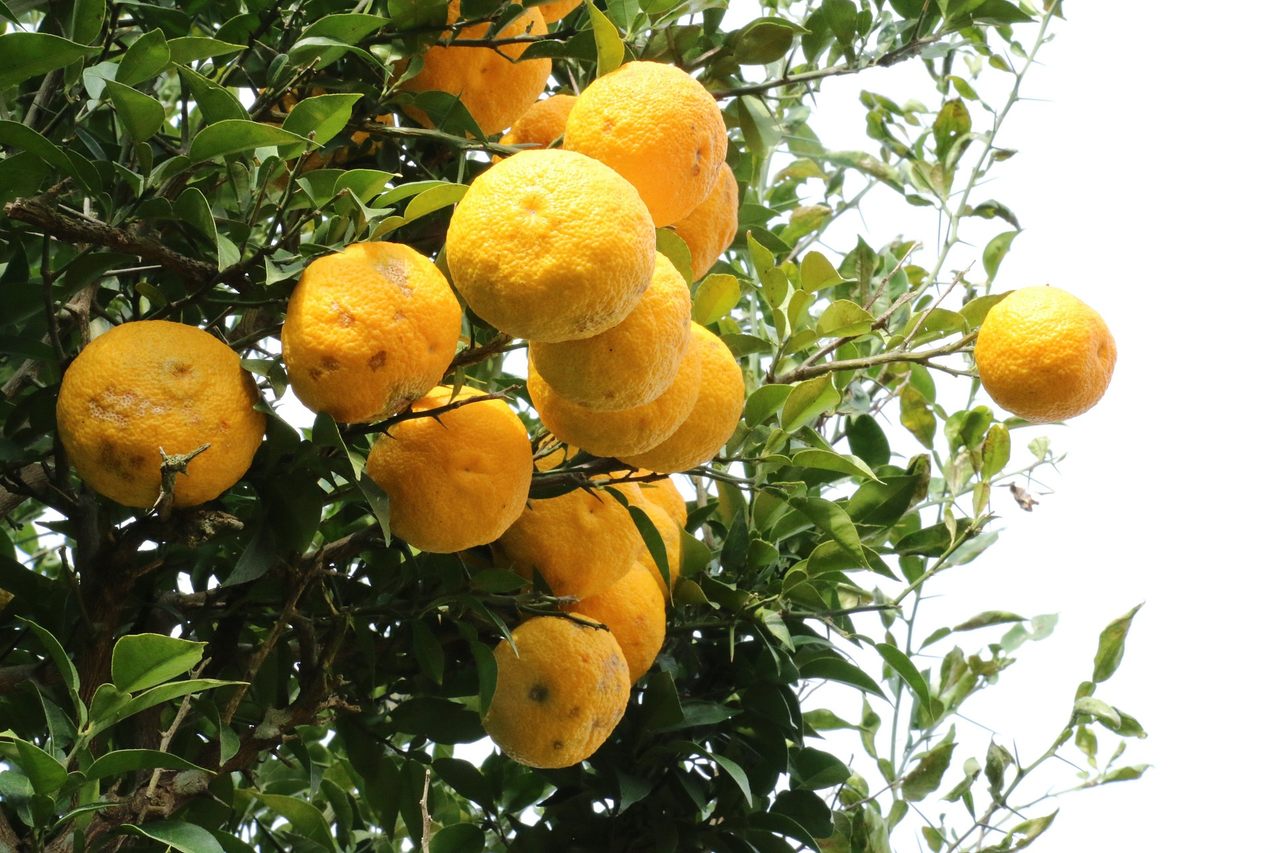 To ordinary folk in the ancient Mediterranean, affording citrus fruits such as citrons and lemons was a bit of a squeeze. They were very rare, very expensive, and, consequently, very, very prized. In fact, those two fruits were the only citrus known to the ancient Romans. It took centuries for their cousins—oranges, limes, the humble pomelo—to make it from their ancestral homeland in Southeast Asia to Western Europe, a new study finds.

Dafna Langgut, an archaeobotanist from Israel’s Tel Aviv University, used ancient texts, art, and artifacts to plot the route and evolution of the ancient citrus trade. Previous studies of fossilised pollen grains and seeds also proved fruitful. Studying these seeds is a challenge, she writes, because “citrus seeds are oily,” and therefore don’t preserve well. And, even to an expert, they look a whole lot like other seeds, particularly when mineralized.

At first, the study explains, Romans only had access to citrons. These rough-looking fruits, sometimes known as etrogim, aren’t much good for eating. They’re mostly rind, and what little flesh there is has a weak, dry flavor. But that didn’t dampen the zest for the fruit. The rind is fresh and fragrant, and useful, Theophrastus wrote in his Enquiry Into Plants, “to make the breath sweet.”

“If the ‘apple’ is placed among clothes, it keeps them from being moth-eaten,” he added. And it had one more incredible property: “When one has drunk deadly poison … it upsets the stomach and brings up the poison.”

The citron came to Rome from what is now Israel, Jordan, Lebanon, Cyprus, and southern Syria. It made its way to the western Mediterranean, Langgut found, sometime during the third and second centuries B.C. Early lemon came later: The first remains, found in the Roman Forum, date to right around the time of Jesus Christ.

These two fruits hogged the limelight for centuries. Later citrus fruits had far less appeal, and by then were cash crops rather than luxury items. Sour orange, lime, and pomelo came in the 10th century, and it wasn’t until the 15th century that the sweet orange arrived on European tables. By the time mandarins appeared, in the 19th century, citrus fruits were old hat.

11 Geographic Markers That Are Totally Inaccurate

The relationship between Rome's cultural heritage sites and the burger chain is long and contentious.
objects of intrigue

Examining whether a ruler slipped through the cracks of a tumultuous century.
secret

Inside this McDonald's you can dine on your Big Mac and fries next to a 2,500-year-old Roman wall.
Permanently Closed
Rome, Italy

This delightful little museum is dedicated to only one thing: pasta.
Condom, France