Curious Fact of the Week: The Largest Catacomb System in the World - Atlas Obscura
Want to see fewer ads? Become a Member.
In This Story
Place

Think those catacombs in Paris are big? They’re nothing compared to the amazing, expansive, mind-blowingly huge labyrinth of man-made tunnels hidden under the city of Odessa, Ukraine - the largest catacomb system in the world. 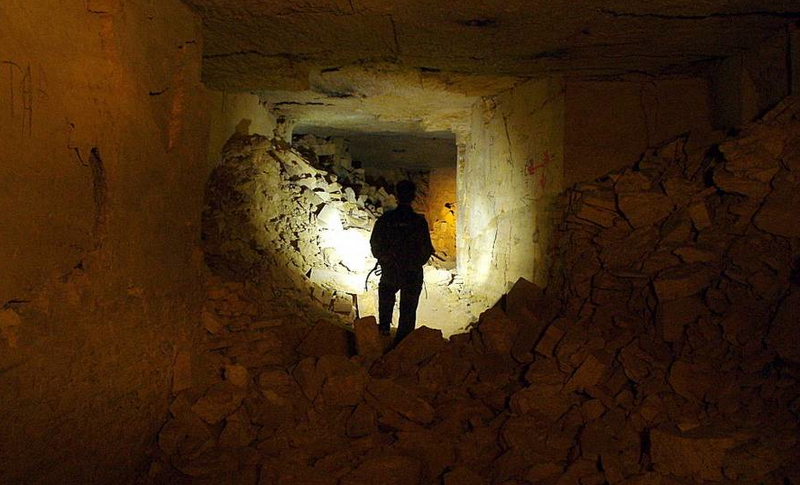 Over 1,500 miles of catacombs are carved into the limestone beneath the city. Dating back to at least the 17th century, the maze hid Soviet rebels in WWI, served as smuggling tunnels during the Cold War era, and is now being explored by a new generation of subterranean adventurers.

TRY NOT TO GET LOST: ODESSA CATACOMBS, Odessa, Ukraine