A 30-acre garden inspired by the principles of modern physics.

Fractals formed from the earth curve over ponds, the story of the universe is told over a sprawl of steps. These wonders are all available to visitors of the Garden of Cosmic Speculation, but it’s open once a year.

Designed by Charles Jencks, the 30 acre garden encompasses the theorist and landscape architect’s Portrack House just southwest of Dumfries in the lush Borders area of Scotland. Jencks used the rich nature of the area to form accessible interpretations of complex mathematic, scientific, and logic ideas and phenomena, such as the warp of space and time rendered by black holes, the Big Bang, and the realization of destiny. 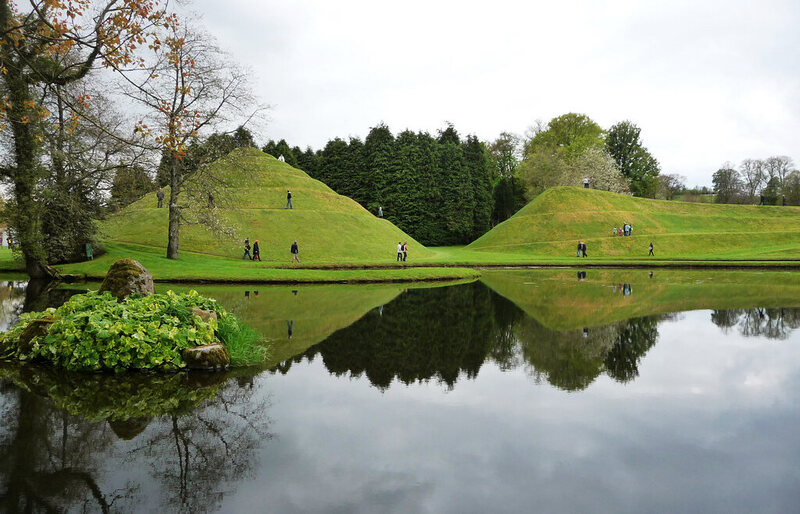 The graceful balance between the natural and the artificial relies on its symmetry and shapes, an experience so entrancing that composer Michael Gandolfi created a tribute to garden. The one open day for 2013 has already passed, but keep an eye out for the quiet announcements of the next invitation into Jencks’ private world of contemplation. If you’re unable to make the journey to this world of cosmic speculation, you can read Jencks’ own story of the project in a book that shows its alterations through the seasons. 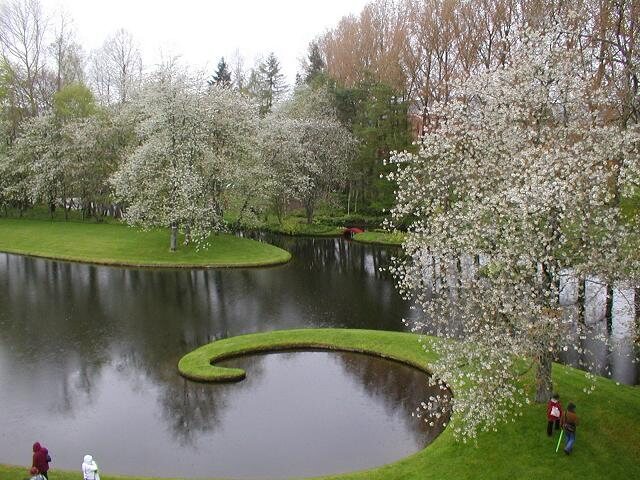 Venture Inside the Red Hook Grain Elevator, A Failure of Industrial Design