A small island less than half a mile from Venice is a forbidden island with a dark and twisted past.

An abandoned island in the Venetian Lagoon holds dark secrets. Empty hallways, and buildings, slowly being reclaimed by nature, once kept plague sufferers isolated from the rest of the city. Most of them never left and are buried here in unmarked graves. 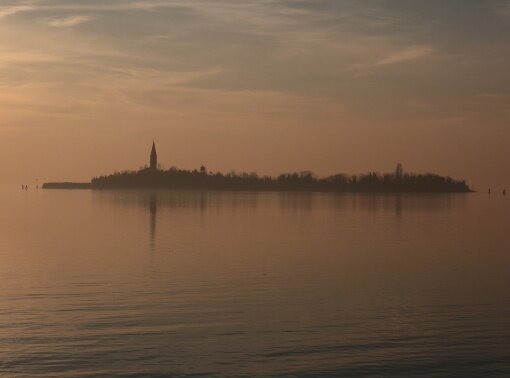 The island of Poveglia is only one of several islands that served as quarantine stations, intended to protect the island empire from the worst of the plague that ravished Italy from the 14th through 17th centuries. Excavations on nearby quarantine islands revealed mass graves holding thousands of bodies.

Poveglia remains off limits to outside visitors, and is still holding its secrets as the walls of its asylum slowly crumble.

Grant Museum Celebrates the Microscopic in The Micrarium: A Place for Tiny Things

Atlas Obscura's Guide to Islands You Never Want to Visit