Curious Fact of the Week: The Irish Giant - Atlas Obscura
Want to see fewer ads? Become a Member.
In This Story
Place

At nearly eight-feet-tall, Charles Byrne was a gawked-at curiosity in his life, but he didn’t want to be one in his death. Known as the Irish Giant, Byrne was afflicted with an abnormality of his growth hormone that caused his staggering height, and exhibited himself as a human oddity in the 1780s. However, the life of being a freak is not an easy one, and he spent most of his earnings from his wild popularity on drinks. 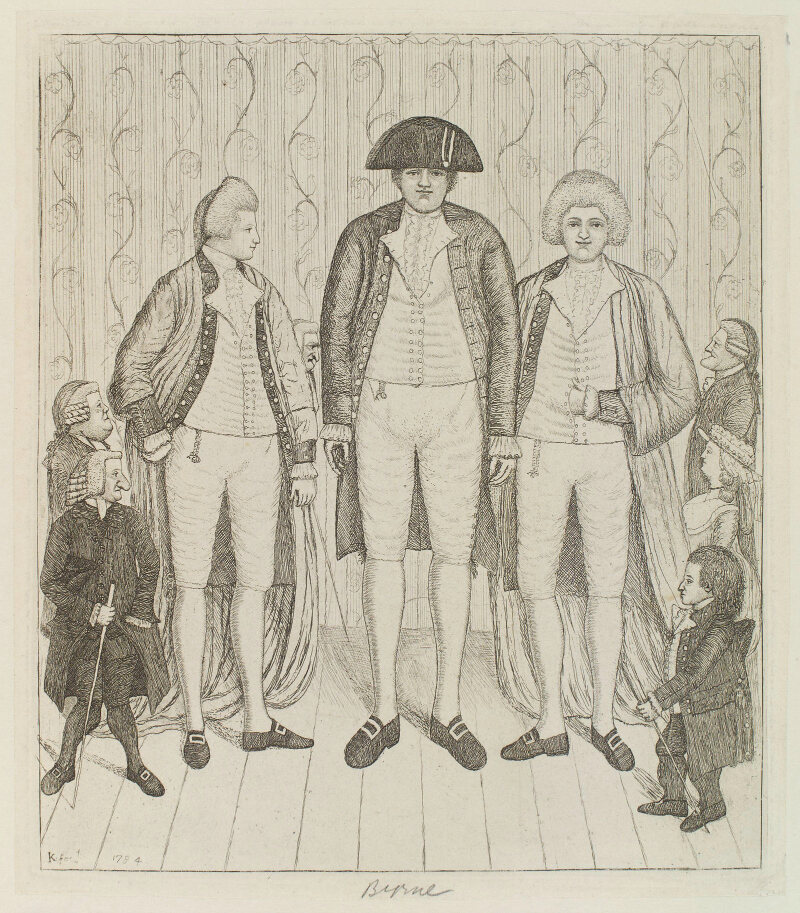 Charles Byrne with the “tallest twins” the Brothers Knipe, and “dwarves” (via Wikimedia)

On his deathbed, he could feel the anatomists and doctors circling, and knew that his mammoth skeleton would be quite a prize for any of the 18th century practitioners. More than anyone, he was afraid of the surgeon John Hunter. Before the Irish Giant died at the age of 22 years old, he requested that his body be buried safely at sea. However, it was indeed Hunter who, it is said, used 500 pounds to bribe his way to the body of the fallen giant and used a massive cauldron to boil away his flesh into a skeleton. That skeleton is now prominently displayed at the Hunterian Museum in London.

In 2011, Byrne’s name resurfaced in the press when it was argued that Byrne should finally be buried at sea now that nothing more could be learned from the Hunterian keeping the skeleton after the years of study and a DNA record. Yet the Hunterian, carrying on the spirit of its founder, declined, and in a glass case surrounded by other oddities and specimens of medicine is the towering skeleton of the Irish Giant. 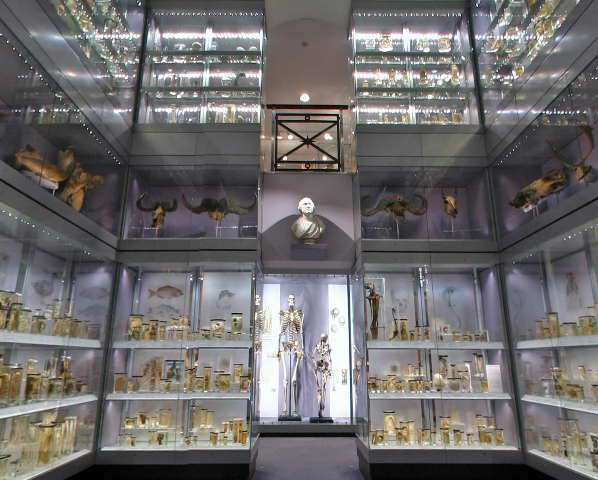 Houdini's Milk Can Escape, Where Failure Meant Death by Drowning