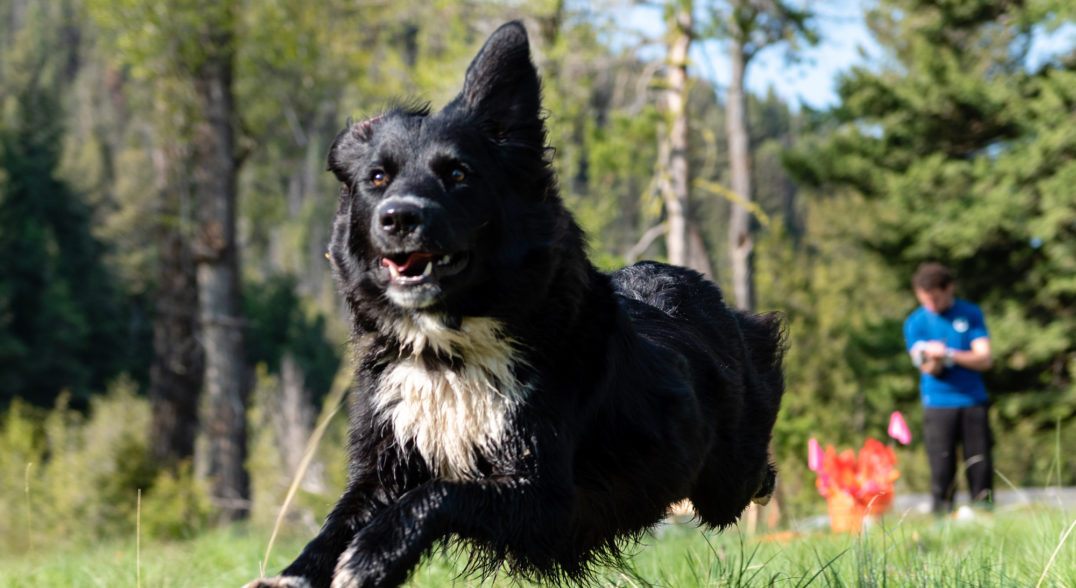 Dog sacrifice, lawless war-bands, and coming of age on the Russian steppes.
caves

Scientists know people were in Yukon 24,000 years ago. But what were they doing there?
plague

A city built on water was always going to struggle with burials—especially when a deadly pandemic came to town.
science

Researchers use art and ancient bones to make the case for modern lions once freely roaming Southeastern Europe.
Video • Wonder From Home

4:00
Want to see fewer ads? Become a Member.
From Around the Web
Atlas Obscura Trips
The Balkans: Landscapes and Memories of Yugoslavia
View This Trip
Thanks for sharing!