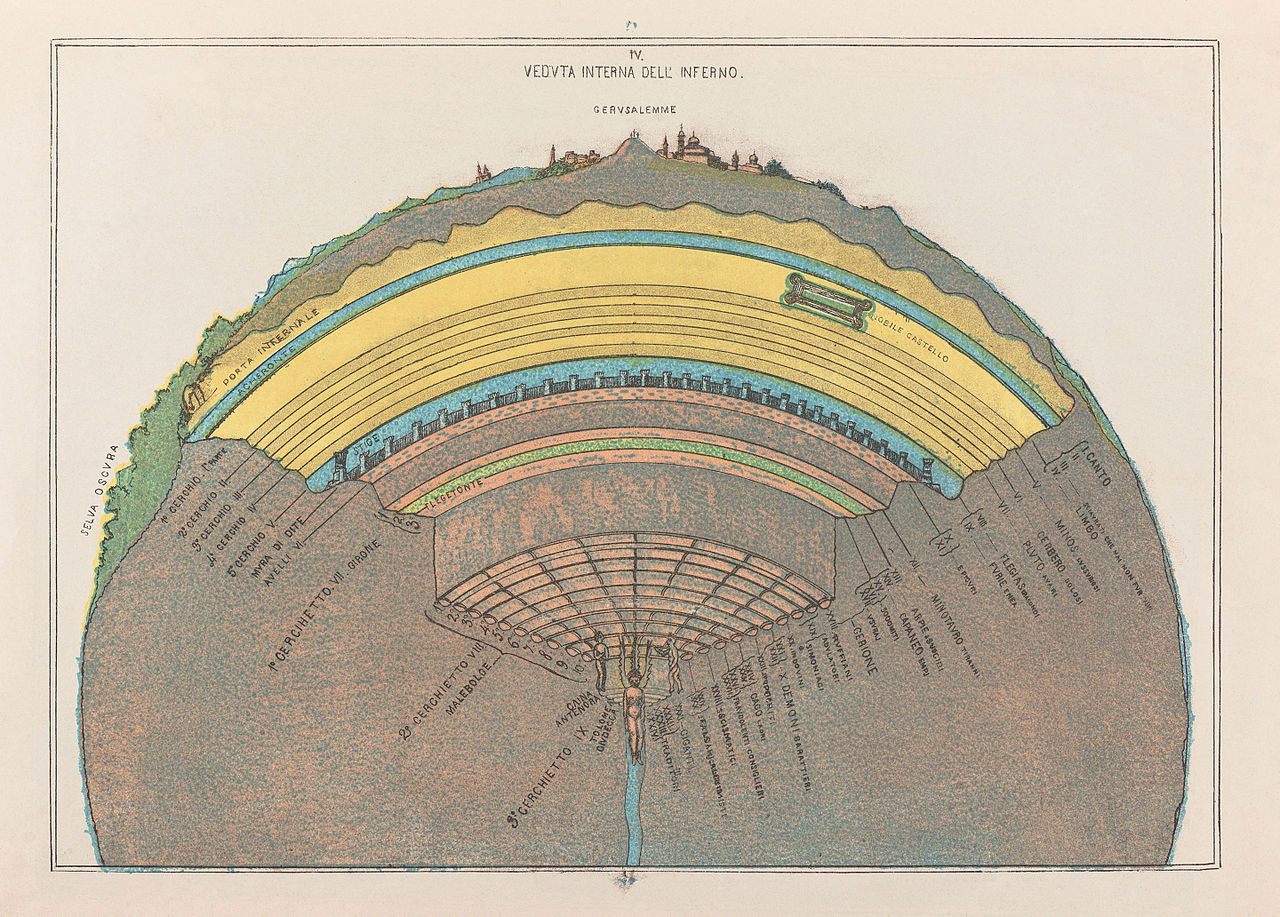 From the secrets of Venice’s codebreakers to China’s intricately carved puzzle balls, these historical ciphers will inspire your curiosity.
medieval

They were the medieval version of a highlighter.
maps

During the winter months, the iconic French site casts a perfect shadow on a bay full of history—and quicksand.
murder