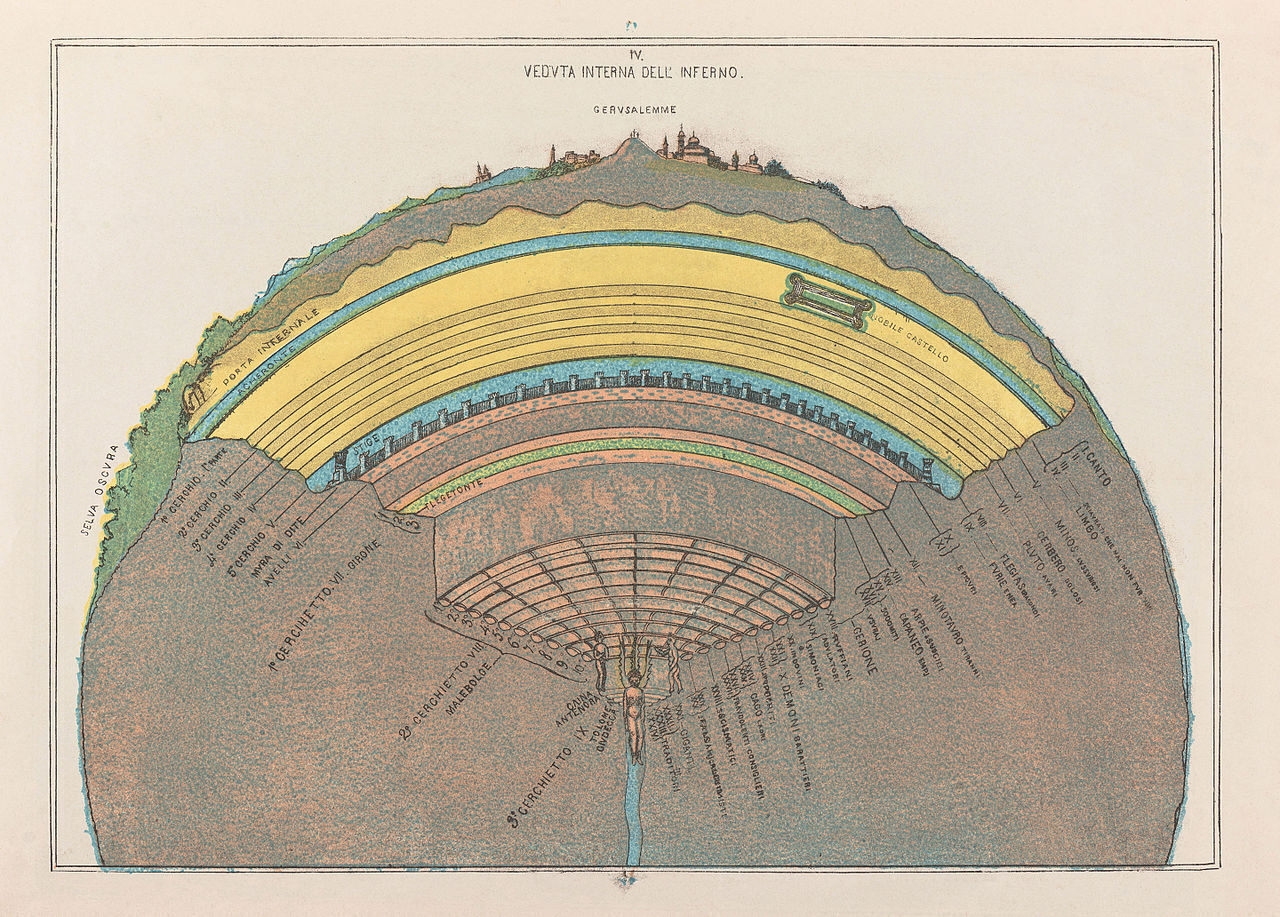 They were the medieval version of a highlighter.
murder

A fresh perspective on the fragility and resilience of our world.
Video