See the World’s Most Ordinary Animals as You Never Have Before - Atlas Obscura
Want to see fewer ads? Become a Member. 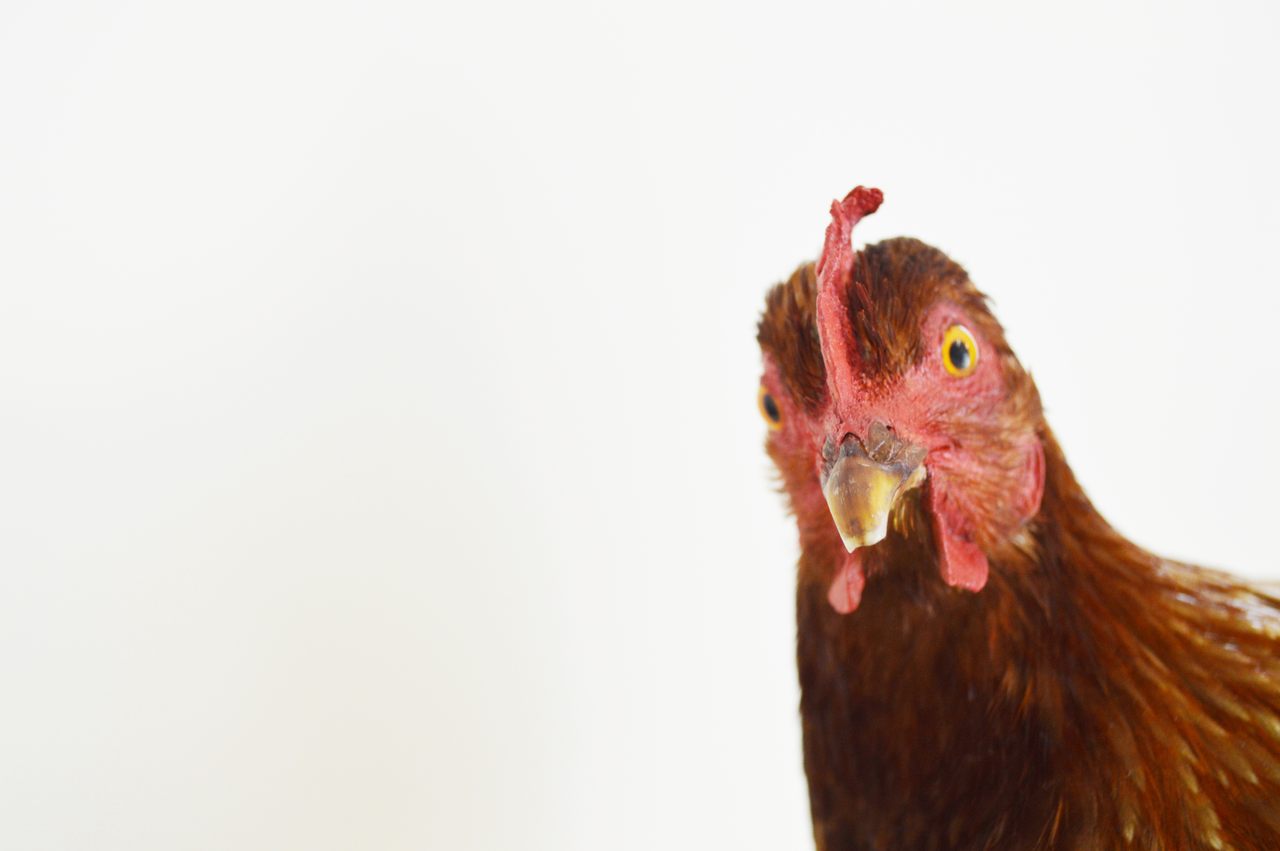 Usually, the highlight of a visit to a natural history museum is a display featuring a fantastic creature—a giant whale, a threatening dinosaur, or an otherworldly mammoth. But at the Grant Museum of Zoology at University College London, a new project is taking a closer look at what the museum calls “ordinary animals”—the chickens, mice, cows, cats, and dogs of the world.

Living in such closer proximity with these animals, we often don’t think of them as holding the same intrigue as their wild cousins. Yes, we love to watch their antics, but a cow rarely elicits the same wonder as a manatee.

This new “Museum of Ordinary Animals” suggests that by paying attention to the animals we’re most familiar and intimate with, we can notice again their strangeness and wonder. Atlas Obscura talked to curator Jack Ashby about the difficulty with frogs, the creepiness of cat mummies, and the allure of the animals we sometimes take for granted.

What is an ordinary animal? What makes an animal ordinary?

It’s basically the boring beasts in our everyday lives, the animals we encounter in the streets, in our gardens, in our homes, and in scientific labs. The ones that are really a commonplace part of human society and human culture. In the main, that’s domesticated animals we’re talking about, but there are a couple of other species that aren’t so much domesticated but have come to live alongside us, like snails and pigeons.

Were there any edge cases?

What was contentious about the frogs?

The animals that people find in their gardens, for example, or that might have been used in university dissection classes, are identical to the ones that live proper wild lives in natural habitats. Frogs can be considered everyday, ordinary animals because they have crossed or do still cross paths with people in fairly human ways. But they are also wild animals. The same frogs in those human environments are essentially identical to the real wild animals.

This differs from most of the other ordinary animals that feature in the exhibition, which are on the whole domesticated. Cats and dogs and domestic mice and feral pigeons are all sort of manmade animals. But frogs are bit questionable.

What can we learn from these ordinary animals that we might not be able to learn from studying the more unusual ones? Why should we pay attention to the ordinary?

The exhibition is split up into four themes that tackle that question from different angles. First is, how did they come to be? So, questions of domestication. Some animals played quite a significant role in their own domestication. Animals like dogs came to be because they started associating with human camps, and then people started to taking them into their camps themselves. Cats also kind of domesticated themselves, but perhaps not as fully as any other animal.

The second one is, how have we changed ourselves to fit around the lives of ordinary animals? What do we expect of them to fit into our society? Obviously they’re a huge part of language, of ritual, of civilization in general. So what does that tell us about us and our relationship with nature that we’ve incorporated these animals into our lives?

The real answer to your question is in the third section, about ordinary animals in science, what role they have played in scientific discovery. The most obvious is lab animals. There’s the traditional lab rat and lab mouse model. But, for example, pigeons played a huge role in inspiring Darwin and his theory of natural selection.

The center of the exhibition is a wall of 4,000 house mice skeletons collected from across the world on islands, used to study how living on islands affects mechanisms of evolution. Mice are perfect for that, because they’ve been transported across the world by people relatively recently.

Exactly. Ordinary animals didn’t exist before humans, and they don’t really exist in the absence of humans, except when they’ve returned to wild living, when they go feral and invasive. That’s the fourth part of the exhibit, what’s the environmental impact of humans having created these ordinary animals? Particularly we’re looking at themes of invasive animals—cats and rats—that just wipe everything out wherever they end up, particularly if it’s on an island.

How creepy are those cat mummies? They seem very creepy.

They are. One of them is clearly a bound mummy in mummy cloth; it’s got the face painted on it, and it’s clearly a ritualistic offering. The other one is not necessarily embalmed. It could have fallen into a tomb and just mummified itself. That whole one—well, the whole-looking one, it’s actually half a cat—but the one that much more naturally mummified is pretty gross.

The other one, the bound one, has only got two bones inside of it. The demand for cats in ancient Egypt as tomb gifts was so high that it outstripped the supply. The mummies often only had a couple of cat bones inside them. They made several mummies out of one cat.

What are the biggest and smallest objects in the show?

There are cow skulls. We’ve got fruit flies and blow flies. The biggest species would be an aurochs. They’re ancestral cattle. We’ve got part of an aurochs skull. We talk about their domestication and how in the Near East, shortly after cattle were first domesticated, aurochs skulls were being incorporated into furniture and walls and pillars in Turkey. As part of the domestication process, they literally brought them into the home, as part of the building.

Was there anything that you found while creating the exhibit that really surprised you?

One of the best stories that came out was about cancer-detecting dogs, who sniff urine samples. They’ve got a significantly higher strike rate for some cancers, particularly prostate cancer. It’s a really interesting model of animals in research, because it’s not a traditional lab animal. They’re essentially collaborators in the scientific research. They are creating knowledge themselves.

Someone in history of art is studying the gender associations of different pets. Traditionally, even up to the 1950s, having cats was a particularly feminine thing, perhaps because cats and women were associated with being indoor animals. We’re exploring what role animals can have in our gender identity, and we have an event as part of the series called “Is it okay to be a cat guy?”

Overall, what do you hope people take away from thinking more about animals that we maybe take for granted?

These are animals that are not normally seen in natural history museums. Most natural history museums will have vast collections of these species, because they’re so commonplace, but they very rarely put on display. There’s an extent to which these environments are kind of removed from nature, because they’re part of the human world and human society. All these animals we think of when we think about nature and amazing wildlife and biodiversity—that’s one thing. But we also need to think about the animals in our own life.

The Tsetse Fly Has Strange, Sucker-Tipped Fingers on Its Mouth

Perhaps, but humans all over the world, from Siberia to Illinois, have a long history of burying animals with respect.
natural history museums

Including welding skills, knowledge of anatomy, and infinite patience.
animals

Yancia the bulldog even made the local paper: "This Seattle Dog Wears Flu Mask."
Video • Object of Intrigue