How to Clear a Path Through 60 Feet of Snow, Japanese Style - Atlas Obscura 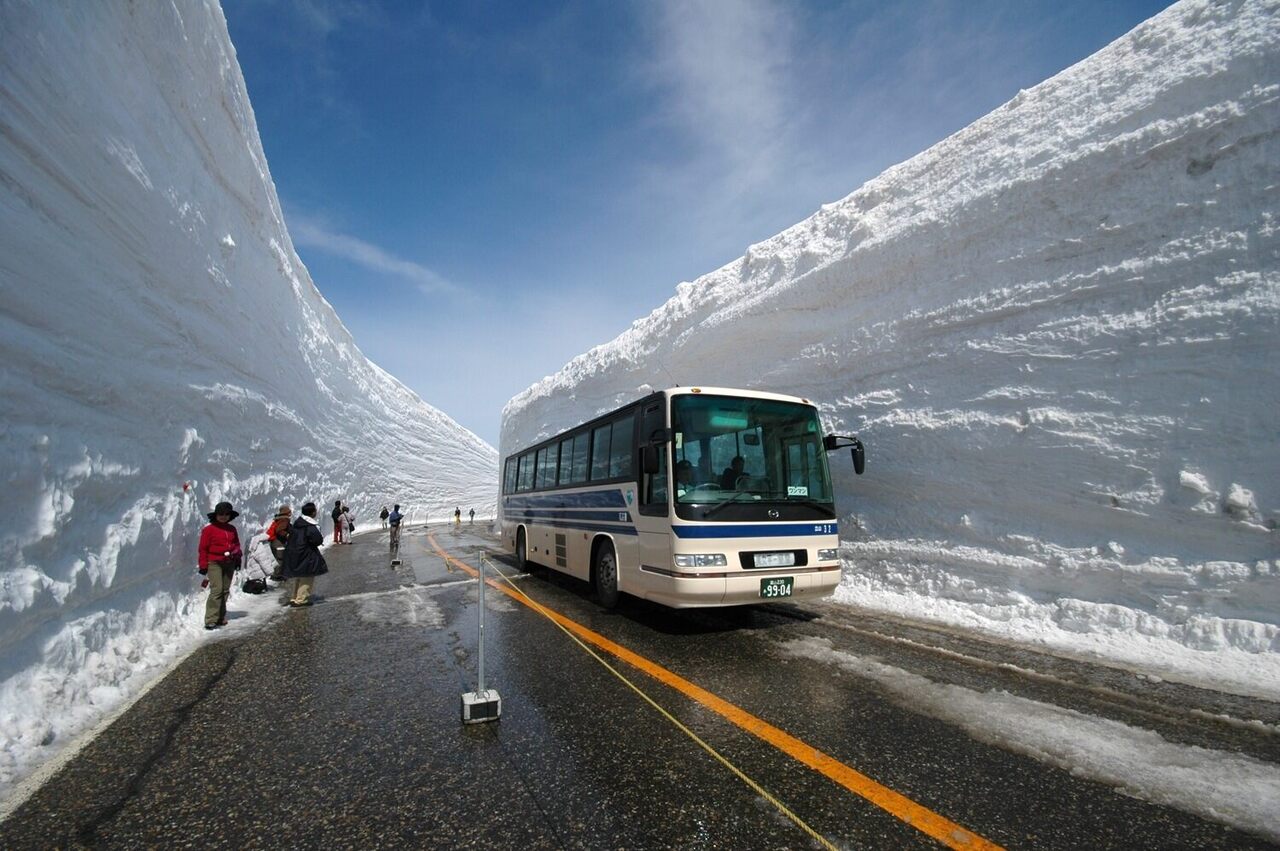 They can grow 12 feet wide.
Read more
Thanks for sharing!