All the Other Names for the Moon - Atlas Obscura
Want to see fewer ads? Become a Member. 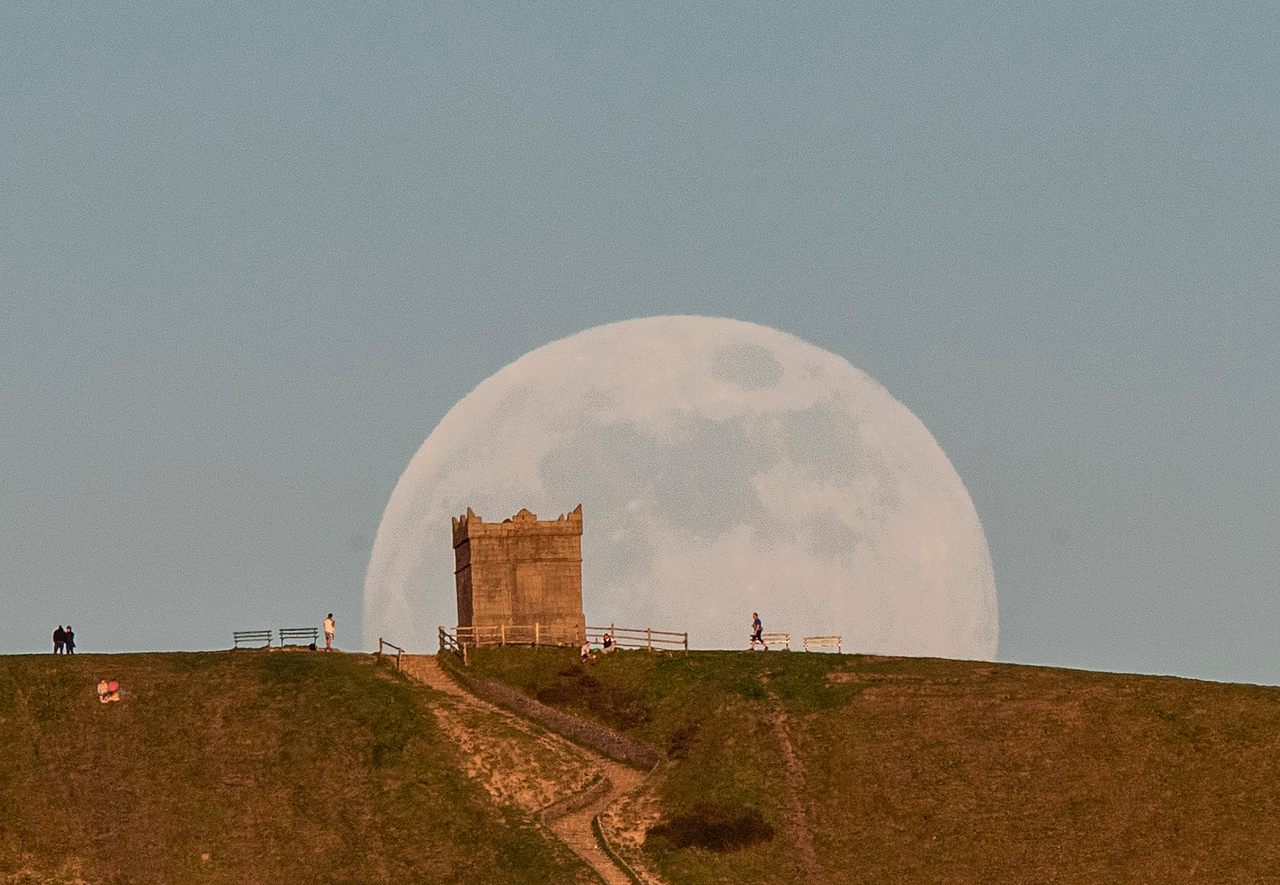 The moon is one of the great constants of living on Earth, even as it’s constantly changing. It disappears; it returns, time after time. And so over and over again, we name the moon, the ways it changes, and the rhythms it marks.

Every 29 and a half days, the moon cycles through at least eight common English names: the New Moon, the Crescent Moon (new and old), the Gibbous Moon (waxing, waning), the Full Moon, the Quarter Moon (first and last). In Hawai’i, there are more ways to call the moon as it grows and shrinks: Hilo Moon, Hoaka Moon, Kūkahi Moon, Kūlua Moon, Kūkkolu Moon (with a low tide in the afternoon), Kūpau Moon, ‘Olekūkahi Moon, ‘Olekūlua Moon (the most challenging moon), and that’s only halfway through the list. Each of these moons is just a sliver more in the sky, but people noticed and called each lunar advance a new name.

One of the best-known modern American descriptions of the Moon was bestowed on the orb by a marketing-minded scientist in 1979: the Supermoon. The Supermoon—known to scientists as a perigee syzygy—is the name given to the point in the Moon’s orbit when it is closest to Earth, and the full moon appears unusually big and bright in the night sky, a phenomenon which occurs three or four times each year. There’s also an apogee syzygy, which is sometimes also called a Micromoon, when the moon is at its furthest point from Earth, but it is less popular, because we like things big.

Of course, there are many other words for Moon in many other languages. Luna, tungi, kuu, hli, cap, yoreh, maan, mwezi, bulan, marama, ay, and more and more. Luna was also a goddess, one among the many deities who have represented the Moon over time. When we talk about the lunar landing in English, we’re honoring, in a way, a divine being whose worshippers all died long ago.

There is a regular old Blood Moon, and then there is the special Blood Moon of the lunar eclipse, which glows red. There is the well-known Blue Moon, the second full moon in the same calendar month, but there is also a Black Moon, a month’s second new moon. To some extent, these are arbitrary terms, because the limits we put on time, the complicated math of the solar calendar and its months, do not affect the Moon. Super or micro, black or blue, it keeps circling around the Earth, sweeping further and closer, again and again, no matter what names we call it.

For generations, women have been critical to bringing order to the chaos of the solar system.
nature

What has grown from seeds that were sent into space?
japan

NASA accidentally sold it, tried to take it back, lost it in a court battle—and now you can own it.
Video • AO Docs