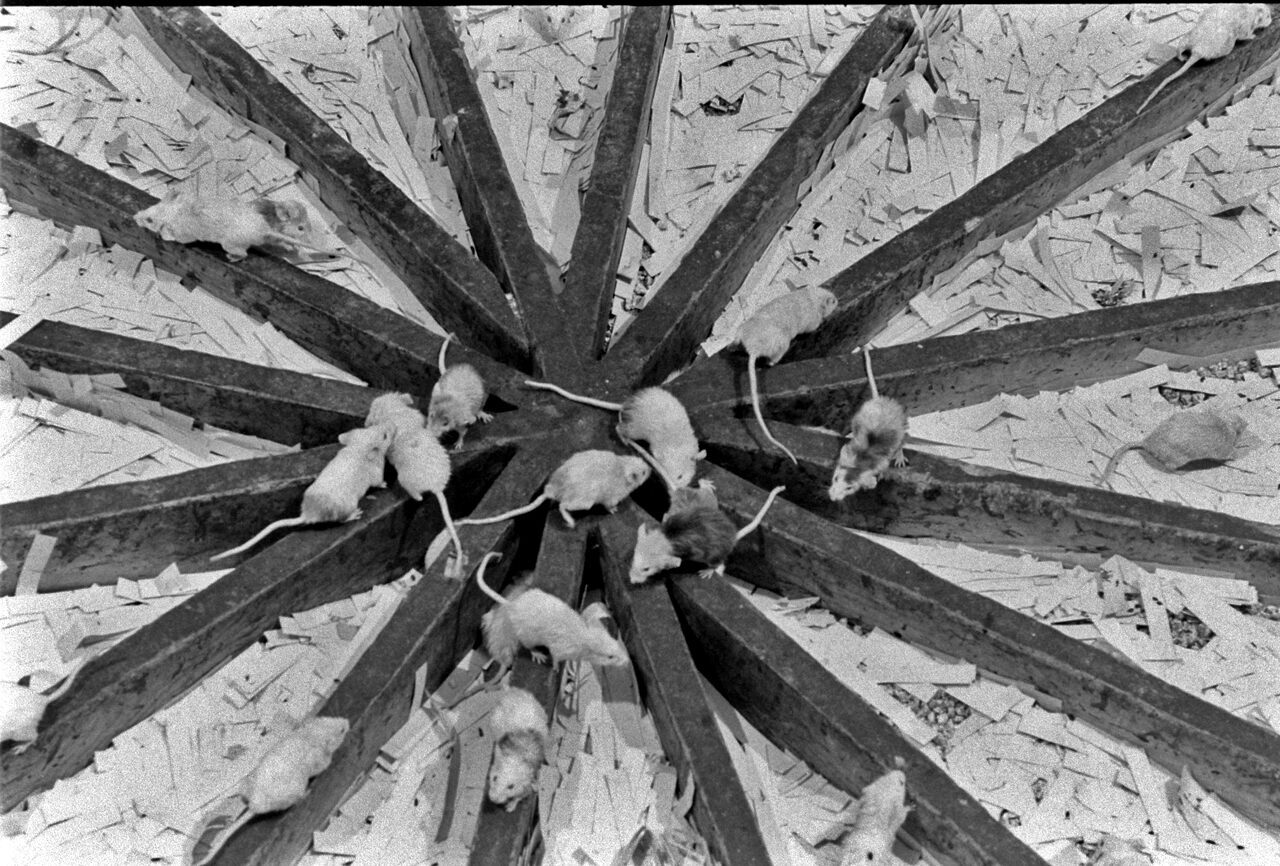 The rodent map marks reports of animals both dead and alive.
islands

It took 200 years to rid the island of rats, and three dogs to make sure they were gone.
Want to see fewer ads? Become a Member.
Related

They’ve got loyal relationships and a preference for toxic plants.
Read more
Thanks for sharing!