The Five Swankiest Bunkers for Surviving the Mayan Apocalypse - Atlas Obscura
Want to see fewer ads? Become a Member.
In This Story
Place

The internet as provided by a James Bond villain.
Place

This abandoned bunker looks out over the Atlantic from its clifftop perch.
Place 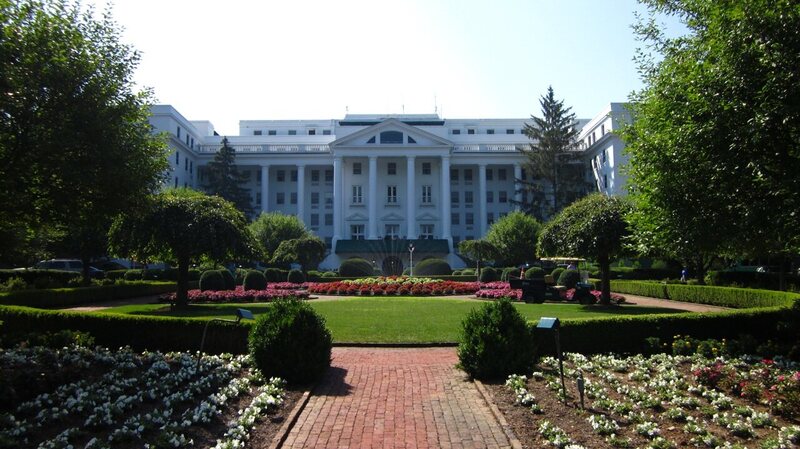 Quite a few rumors are swirling about what, exactly, will happen Friday, December 21st, as the “Mayan Apocalypse” arrives. Theories produced by purported experts and, more commonly, people who claim to have heard from an expert somewhere, range from planets colliding to mankind’s creations turning against us.

Of course, just as ubiquitous are (more credible) experts trying to debunk the whole thing and keep a panic from spreading. We at Atlas Obscura are not here to tell you which group is right (it’s the latter one). There are only two things we can say for certain: First, the Mayan “long count” calendar really does “end” on December 21st, 2012. And second, if that means an apocalypse is looming, you’re going to need a bunker.

So here are five of the very swankiest bunkers we’re aware of. Come fire or brimstone, these should provide at least some amount of protection… good luck getting access to one on short notice: 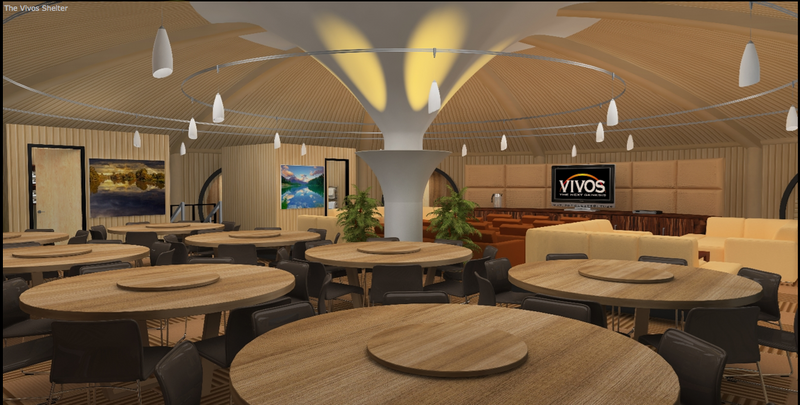 Topping our list is a series of state-of-the-art modern bunkers that were, of course, purpose-built for the Mayan Apocalypse or another near-term doomsday. Comprised of 20 nuclear blast-proof shelters capable of holding up to 200 people each, the entire network could feasibly hold 4,000 people. Those aren’t bad odds considering most of the planet’s surface could turn into a smoldering pile of ash overnight.

Each shelter is within 200 miles of a major American city, and is outfitted with refrigerated storage for DNA samples and enough food, water, and fuel for an entire year. What’s more, the shelters are co-owned by their hopeful (is that the right word?) future inhabitants, so getting in on this little slice of heaven is actually quite possible for even novice doomsday preppers. You don’t even have to worry about packing – each shelter contains a tasteful wardrobe collection, so you can rebuild civilization in style. 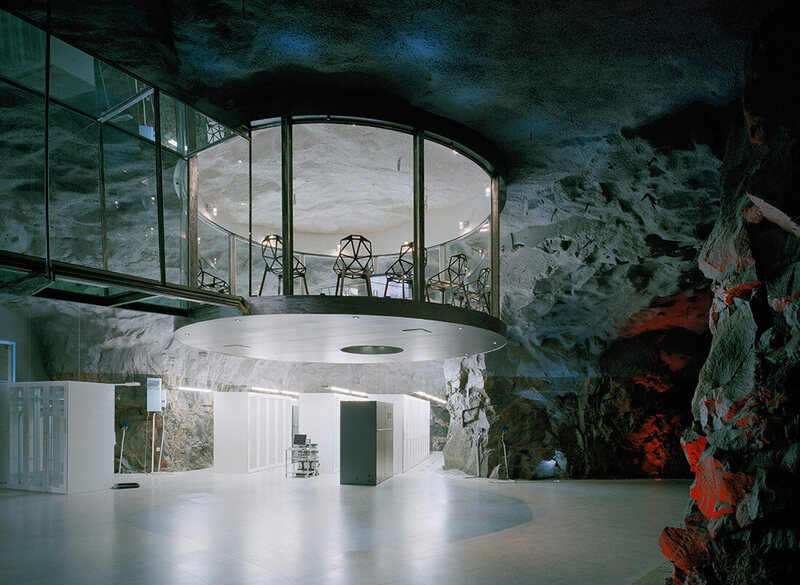 If you’ve ever imagined yourself living comfortably in a lair not unlike that of a James Bond villain, this bunker is definitely right for you. Built into a once-abandoned nuclear bomb shelter, this Swedish bunker is now a marvel of high-tech, modernist interior design.

Officially a data center belonging to Bahnhof, one of Sweden’s largest internet providers, this subsurface lair would be able to make a quick transition to a post-doomsday survival shelter, because really, who needs data when the Earth is covered in a burning ocean of lava. 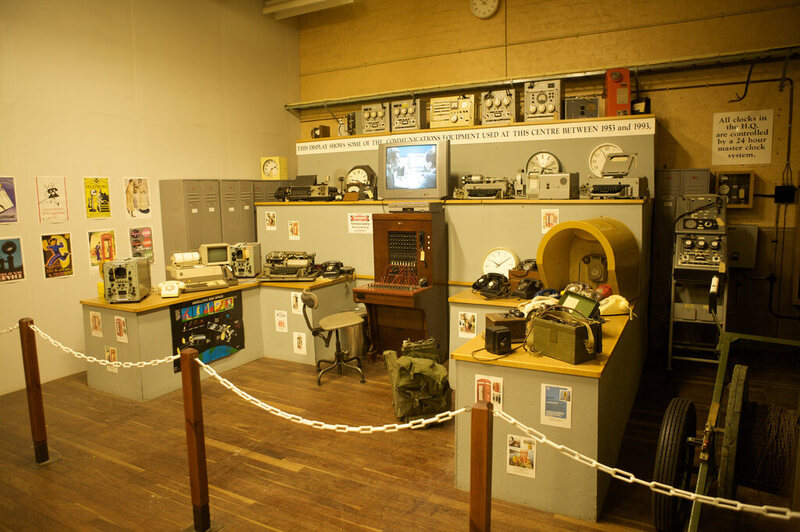 We didn’t forget about you, fans of retro interior design. Nothing is more mid-century chic than this formerly-secret cold war bunker in the United Kingdom. Secret for more than four decades, this 24,000 square-foot bunker is now a museum chock full of cold war artifacts, unmistakably dressed up like a 1950’s office building. Living here, you’d never realize that just 100 feet above your head zombies were marauding through the countryside quenching their thirst for human brains. 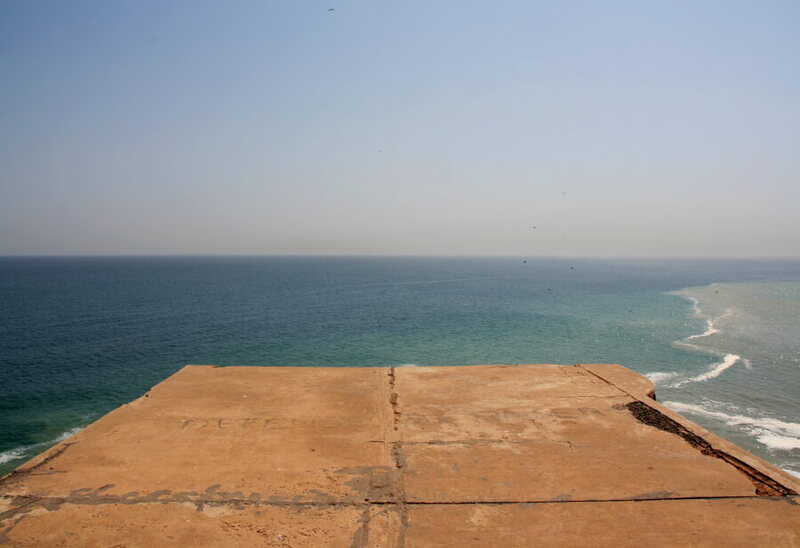 For each survivor looking for posh, contemporary surroundings with all the trappings of modern life, there are the rugged outdoorsmen looking to immediately get back to a more simple way of life. Nothing facilitates that particular desire better than Cap Manuel’s Abandoned Bunker, set atop a rocky cliff in Dakar, Senegal. The ocean views and stunning cliffside vistas shouldn’t fool you: this is no modern resort. Little more than a box-shaped concrete shelter, survivors staking a place here will learn the true meaning of living off the land. That is, of course, if the land still exists.

If you’re a member of United States congress, which may be a title you largely self-appoint after the aliens declare war, this is the shelter for you. Kept a secret until 1992, it’s a wonder they ever let the public know about it. It’s mostly the basement—but oh, what a basement!—of the luxurious Greenbrier Resort. Greenbrier is a five-star hotel that still has an agreement allowing it to be commandeered by the United States government in the event of a nuclear attack. Its underground bunker is meant to house all of congress (though not their families) in an effort to keep the government running while the sky is falling. Now decommissioned in favor of sturdier (and more secret) digs, the bunker houses a data center, as bunkers so often seem to do.