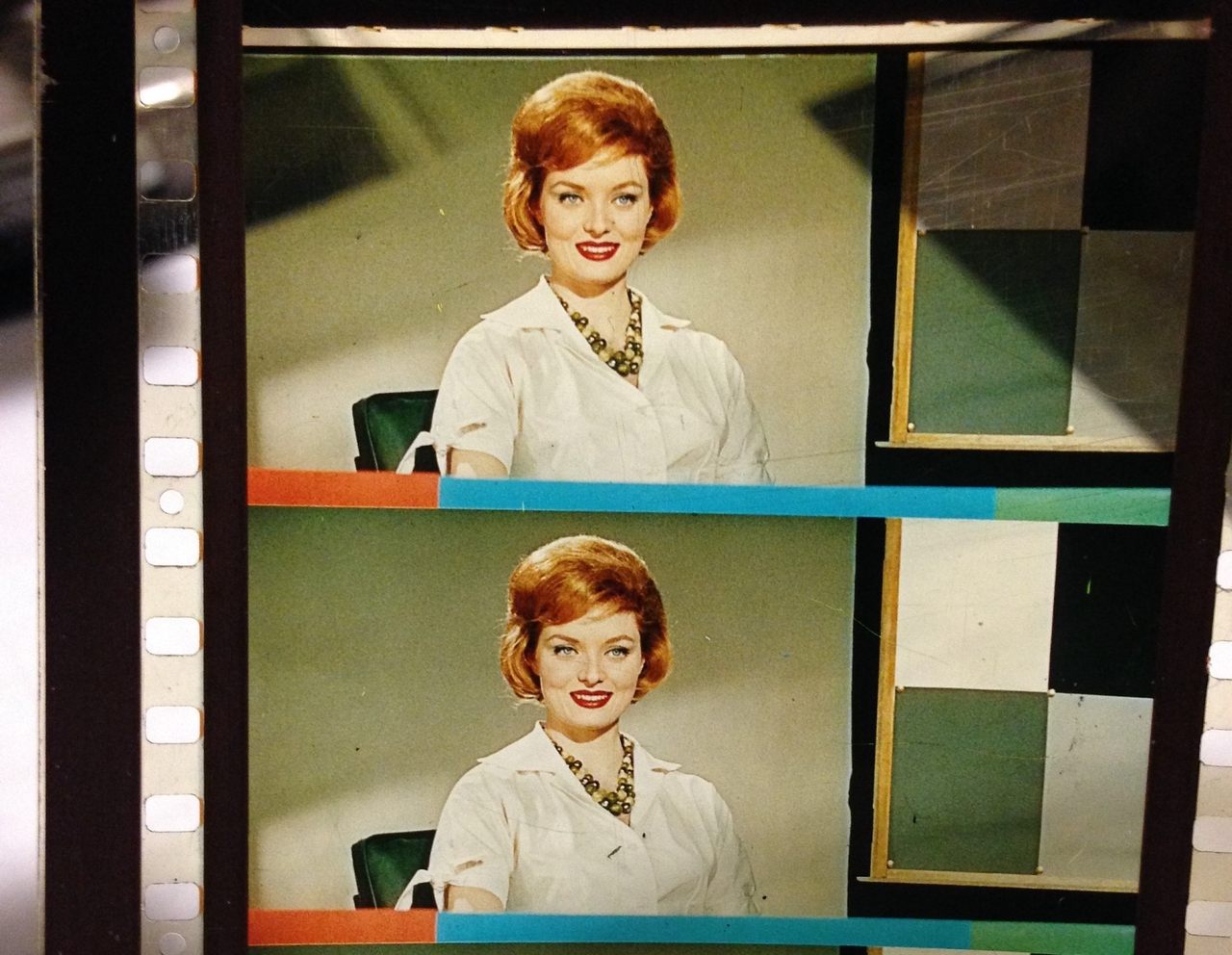 Dorothy wore the disputed blue-and-white frock when she faced down the Wicked Witch.
wwi

The fate of Aaron Burr's daughter remains a topic of contention.
film

Her work is now available as part of a project to digitize home movies made by women.
Video • AO Docs