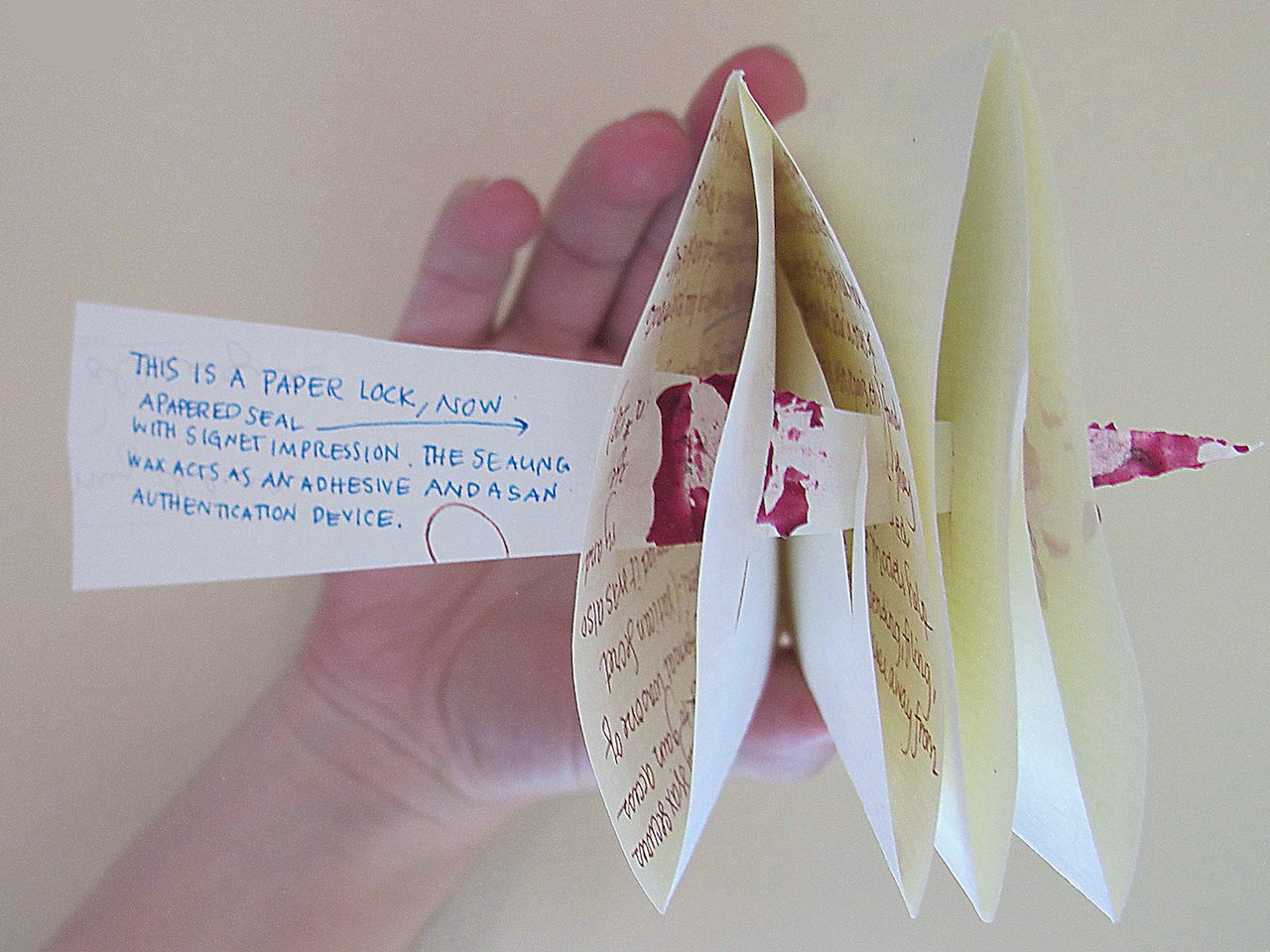 A gift guide from the Atlas Obscura team.
objects of intrigue

If you are “Playing the Game,” the answer is elementary.
Video • Object of Intrigue