Join mystic poet and performer Janaka Stucky in the renowned library at the Philosophical Research Society for an immersive, multidisciplinary performance involving light, scent, and sound to introduce his new book of poetry ASCEND ASCEND.

Written over the course of twenty days coming in and out of trance states while secluded in the tower of a 100-year-old church, Janaka’s new book ASCEND ASCEND is rooted in the Jewish mystical tradition of Hekhalot literature. Equal parts Walt Whitman’s “Song of Myself” and Funkadelic’s “Maggot Brain,” this long poem documents the ecstatic destruction of the self through its union with the divine.

In partnership with Atlas Obscura and Third Man Books, two-time National Haiku Champion Janaka will be presenting his new work in its entirety on a 2019 tour to a series of stunning, viscerally appropriate venues in Washington D.C., Denver, Philadelphia, New York City, Seattle, and Chicago.

Tickets to each event will include a copy of the book, with an option available to acquire a deluxe, limited-edition only available on this Atlas Obscura tour.

Janaka will be performing at the Philosophical Research Society in Los Angeles, a center for philosophical dialogue and the exploration of knowledge, which houses an archive of rare books and manuscripts from the occult, philosophy and world wisdom traditions. 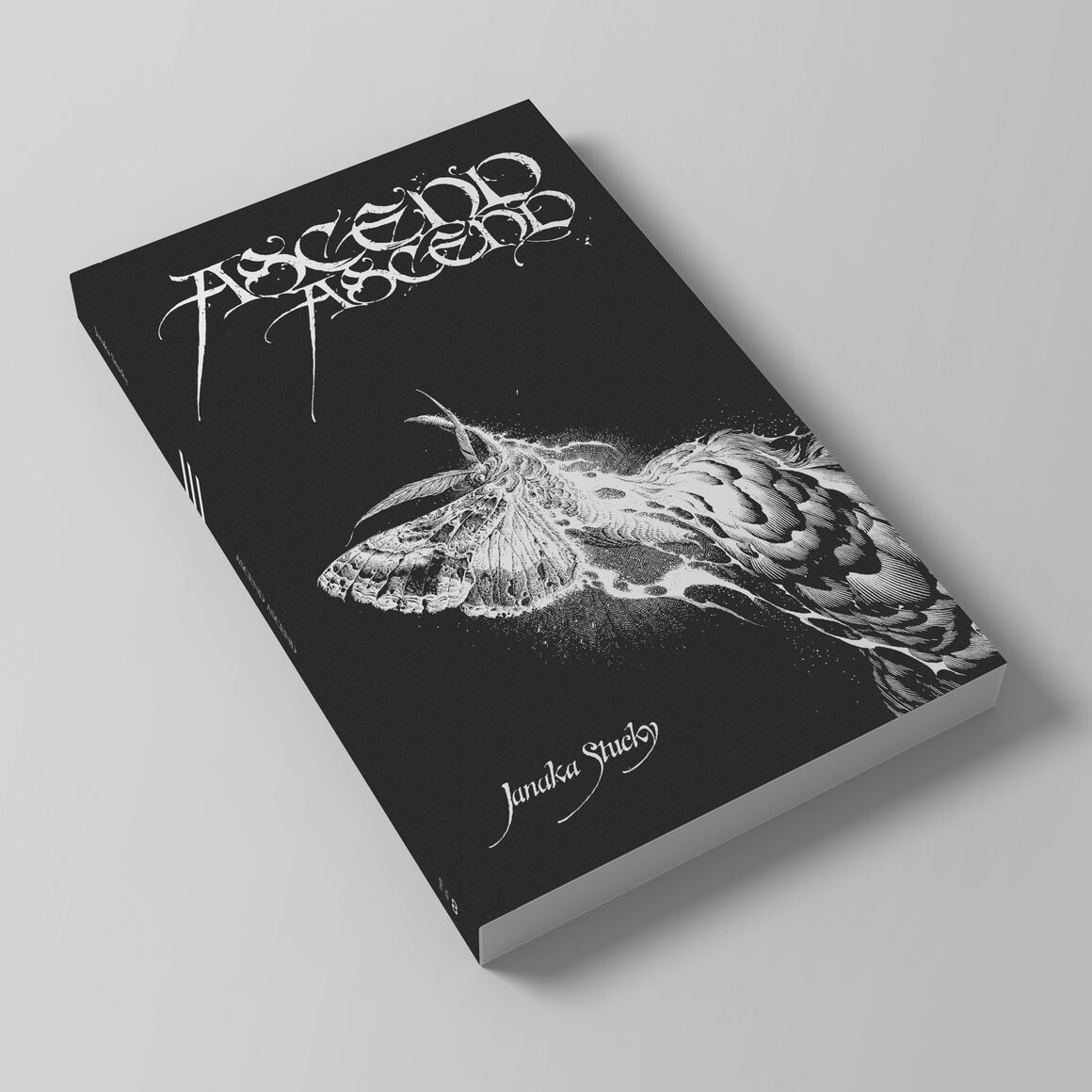 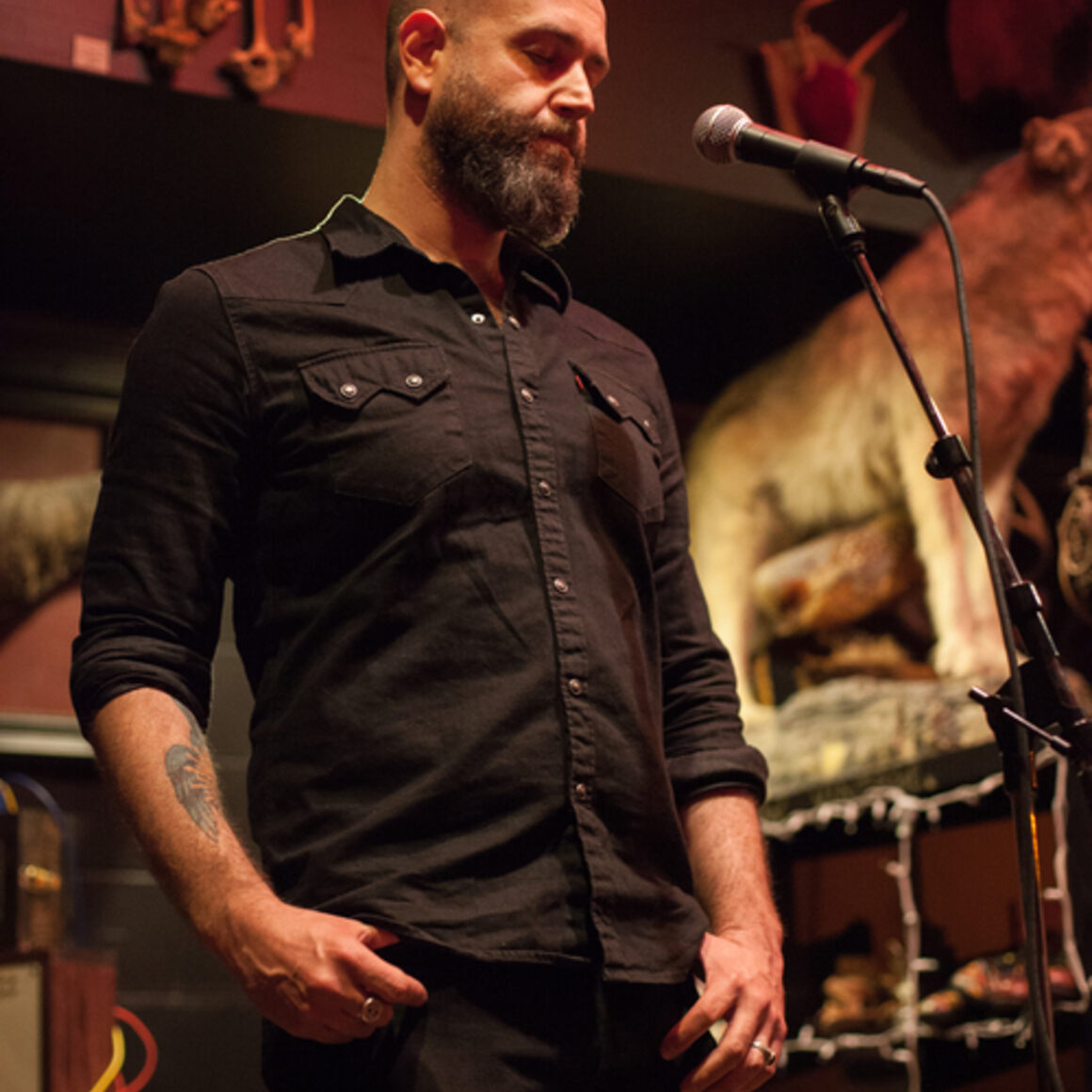 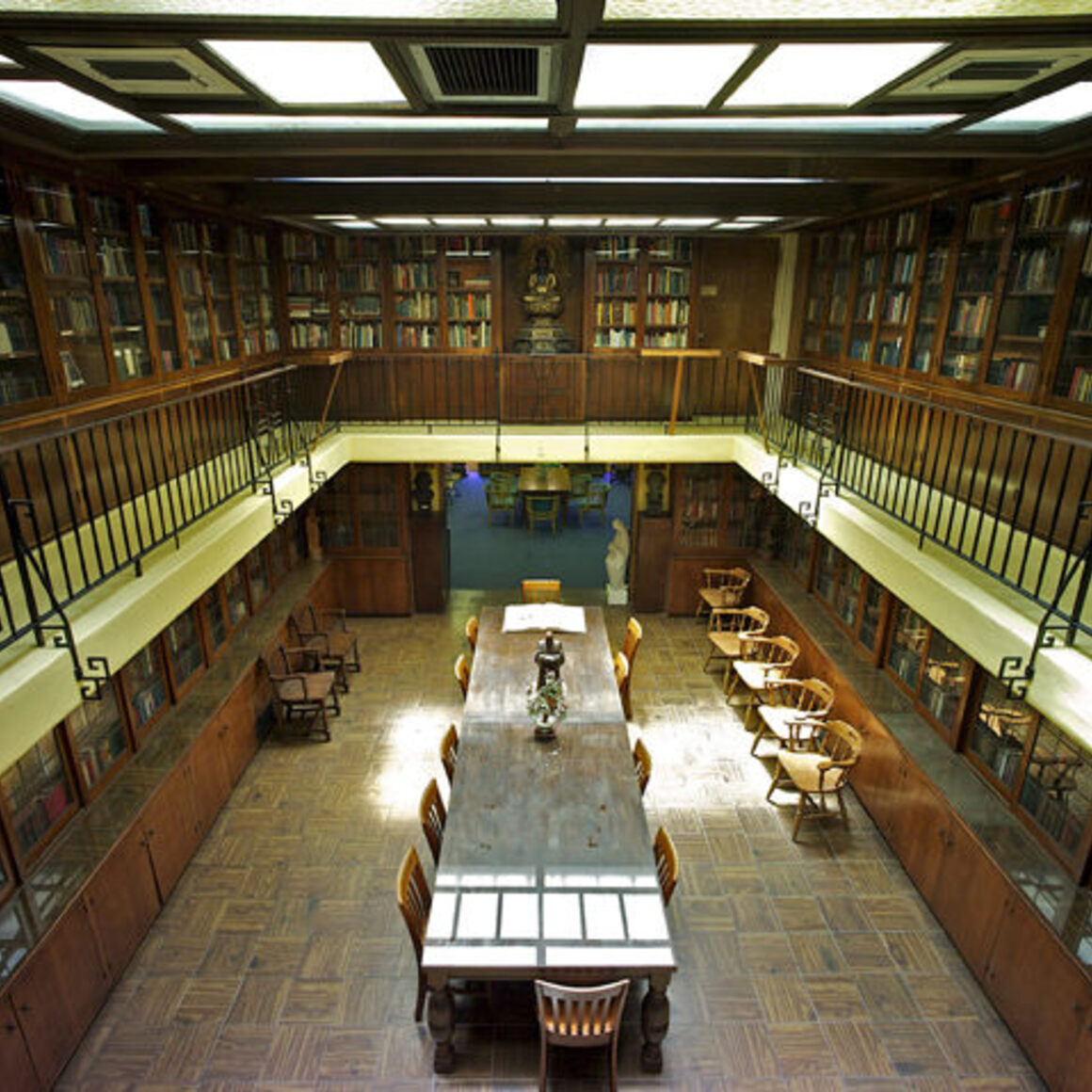 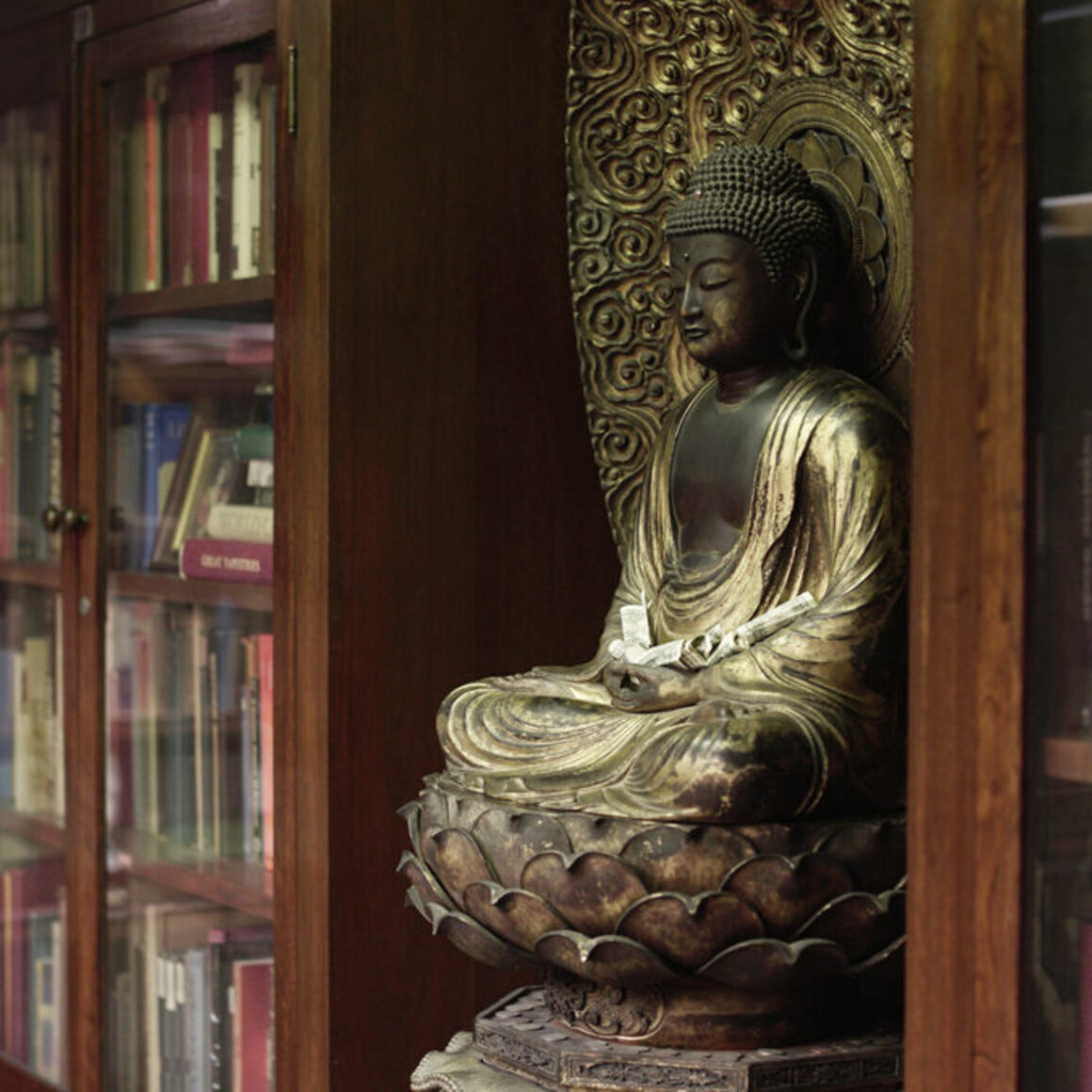 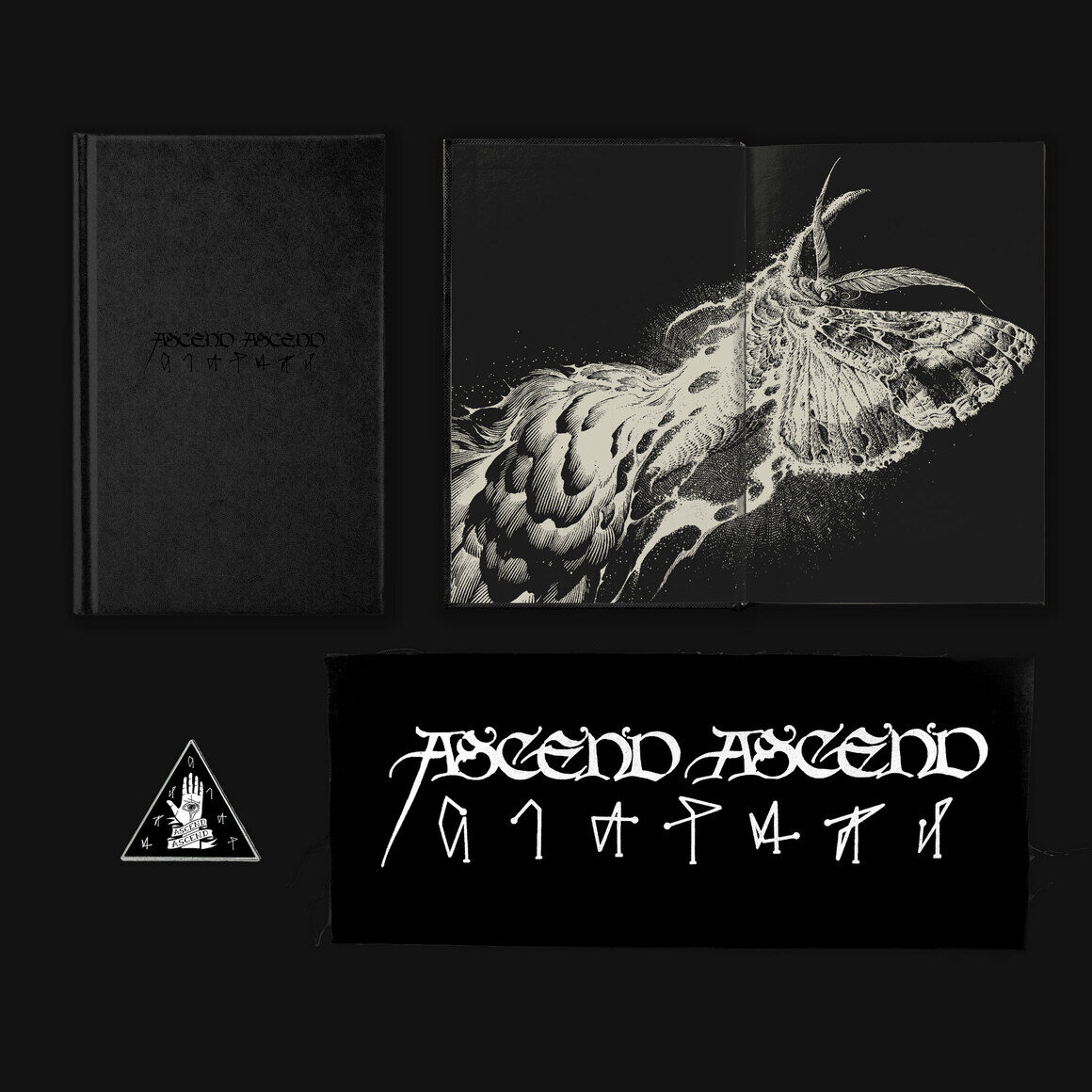 Photo Credit: Third Man Books
What Else You Should Know

There are 55 spots available on this experience.