In 2019 Atlas Obscura and Janaka Stucky emarked on a seven city tour for a performance of his critically acclaimed poetry work, Ascend Ascend. Written over the course of twenty days, coming in and out of trance states while secluded in a 100-year-old church, Ascend Ascend is Janaka Stucky's most powerful book to date.

Join us for a special evening of poetry, performance and conversation as Janaka debuts new works and performs an excerpt from Ascend Ascend. We’re excited to have the opportunity to talk to Janaka and learn more about his writing and unique way of approaching ritual performance.

Whether you attended last year's events or are new to Janaka Stucky’s work, this will be a powerful and special evening not to be missed.

Janaka Stucky is a two-time National Haiku Champion, and the author of four poetry collections including Ascend Ascend (Third Man Records & Books). His work incorporates esoteric influences & occult rituals which developed his style called trance poetics, which he has taught or performed with in over 60 cities around the world. He has also collaborated with a variety of musicians, including cellist Lori Goldston (Nirvana), Jim Jarmusch's group SQÜRL, and the iconic doom metal band Sleep. His writing has appeared in a variety of publications such as The Huffington Post and Poetry Foundation—and has been profiled in The Believer, Vice, and BOMB Magazine.

If you'd like to purchase a limited edition of his work, designed for his 2019 Atlas Obscura tour head over to Third Man Records & Books. or you can get a signed trade paperback edition directly from Janaka on his website. 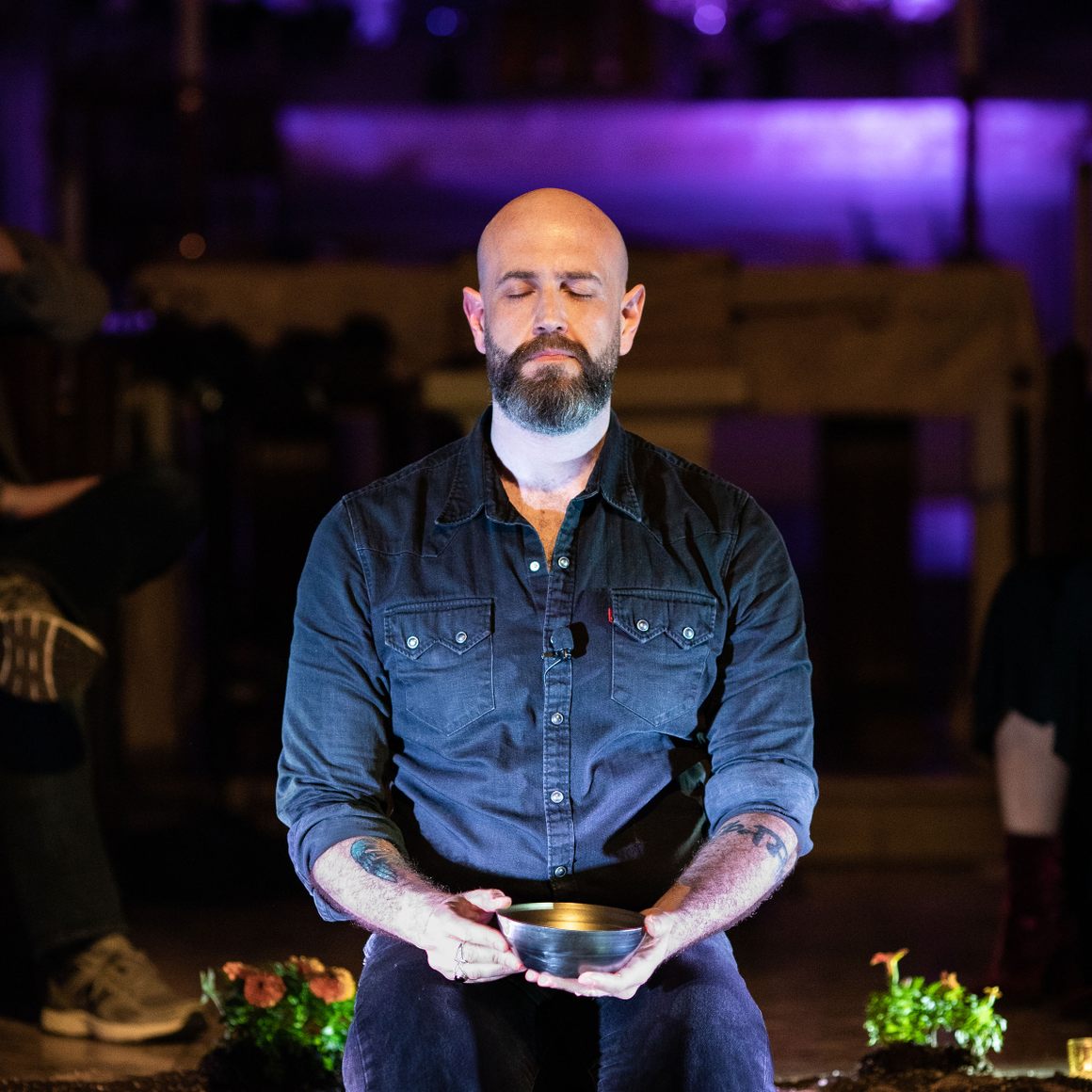 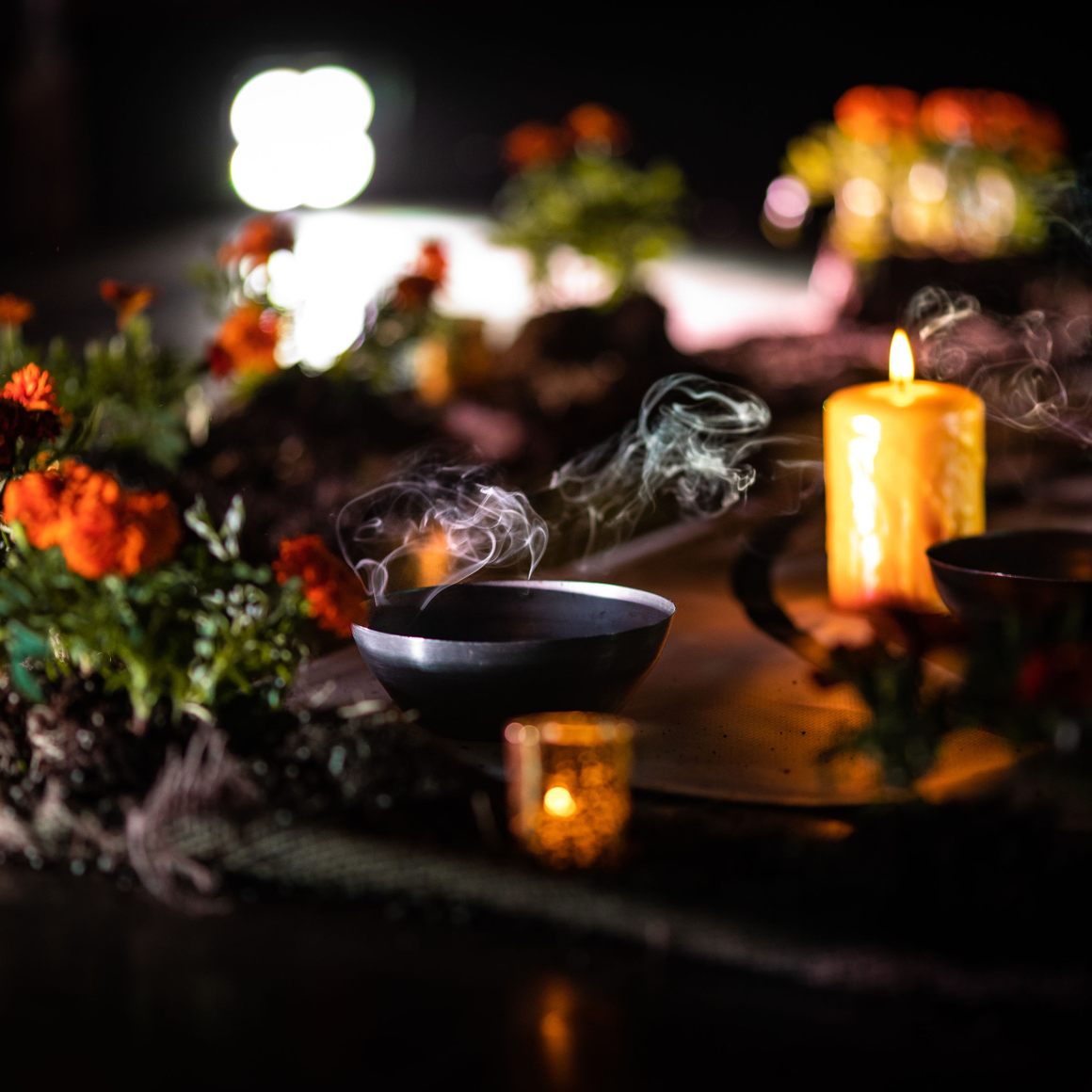 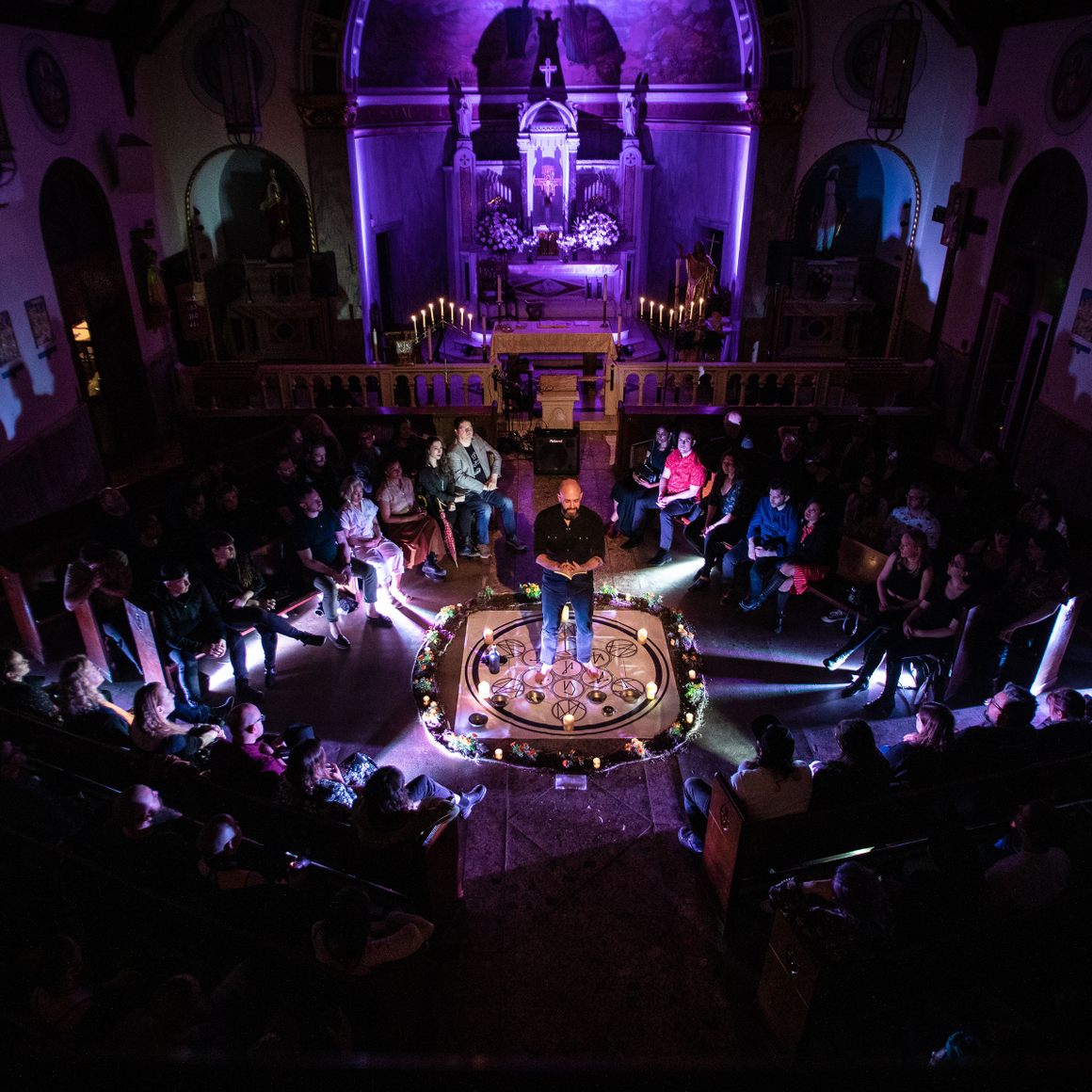 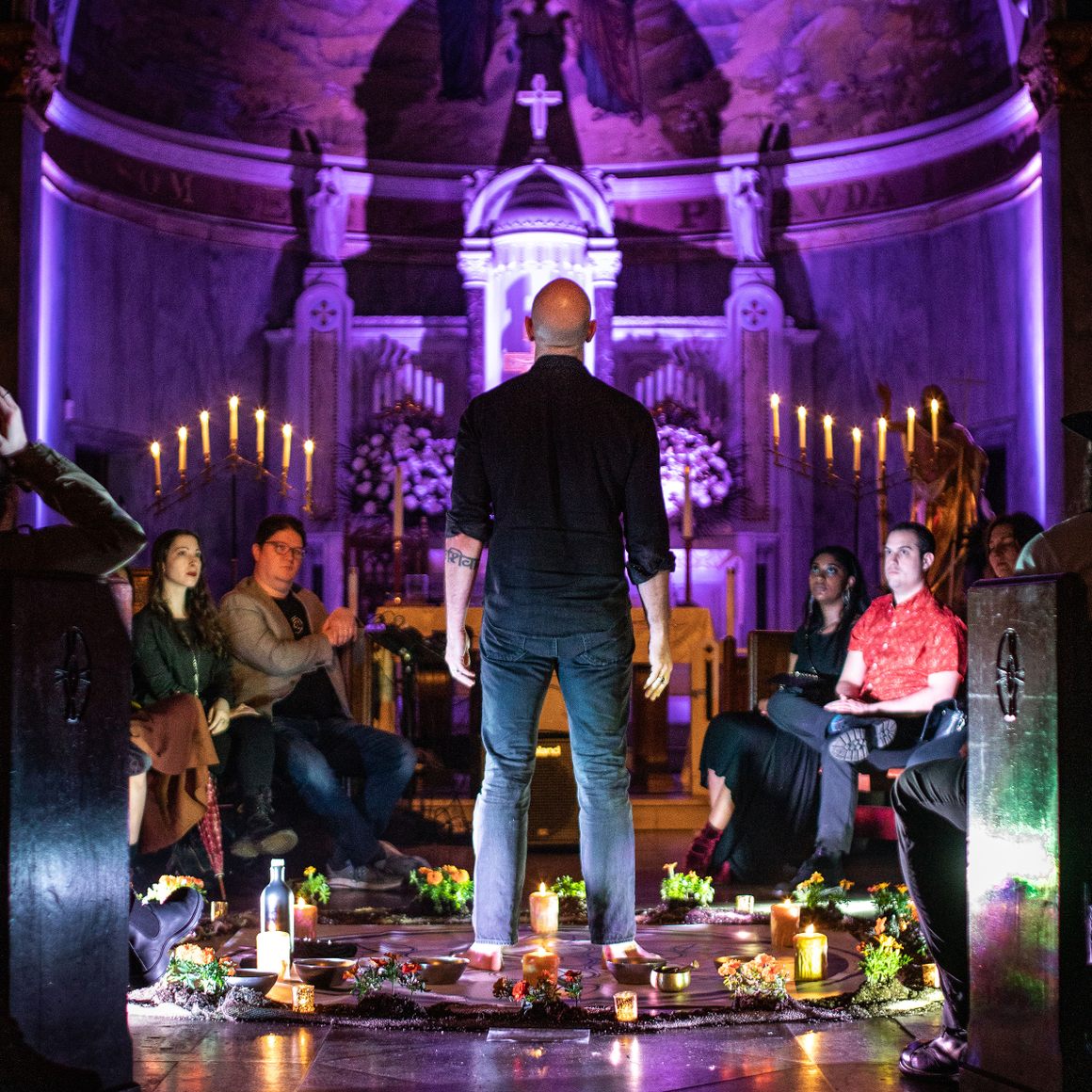 What Else You Should Know
Group Size

There are 60 spots available on this experience.

The Language of Art With Regina Mamou of Art Muse LA

A Lockpicking Practicum With Schuyler Towne

$325 per person
Members Only
Online Experience