Explore one of the city’s most interesting historic places, the Lower Hood Cemetery, accompanied by the Philly Goat Project's delightfully hard-working goats.

Originally dedicated in 1692 as “the Lower Burial Ground,” Lower Hood Cemetery was Philadelphia's first non-sectarian cemetery. Now, it is a 2-acre oasis that is rarely open to the public. Behind those oft-locked doors is where you’ll meet goats Ivy, Anthony, Oliver, Oonagh, Bebito, Clementine, Violet Goatly, Teddy and Ray as they graze on the invasive plant species that are now pervasive throughout the grounds.

During your guided tour through the cemetery led by members of Historic Germantown, you’ll learn more about the historic space. The cemetery was renamed after William Hood, a Germantown resident, who donated the funds to build the elaborate entryway and walls of the cemetery in exchange for the privilege of selecting his own burial spot near the opening gates. Hood died in Paris in 1850 and arranged for his body to be shipped to the cemetery in a barrel of whiskey, where his remains - as well as the barrel - are now laid to rest.

Proceeds from this event will benefit the Philly Goat Project: the country's first urban multi-service goat program, or as they like to say "Goats for the Greater Good."

The Hood Cemetery is one of Philadelphia's oldest historic sites. Originally known as the Lower Burial Ground, it is located on land set aside in 1692 as a secular burial ground for residents of lower Germantown. It is estimated that more than 1000 persons are buried within its two acres, including many of the earliest settlers of Germantown and a number of prominent Philadelphians. 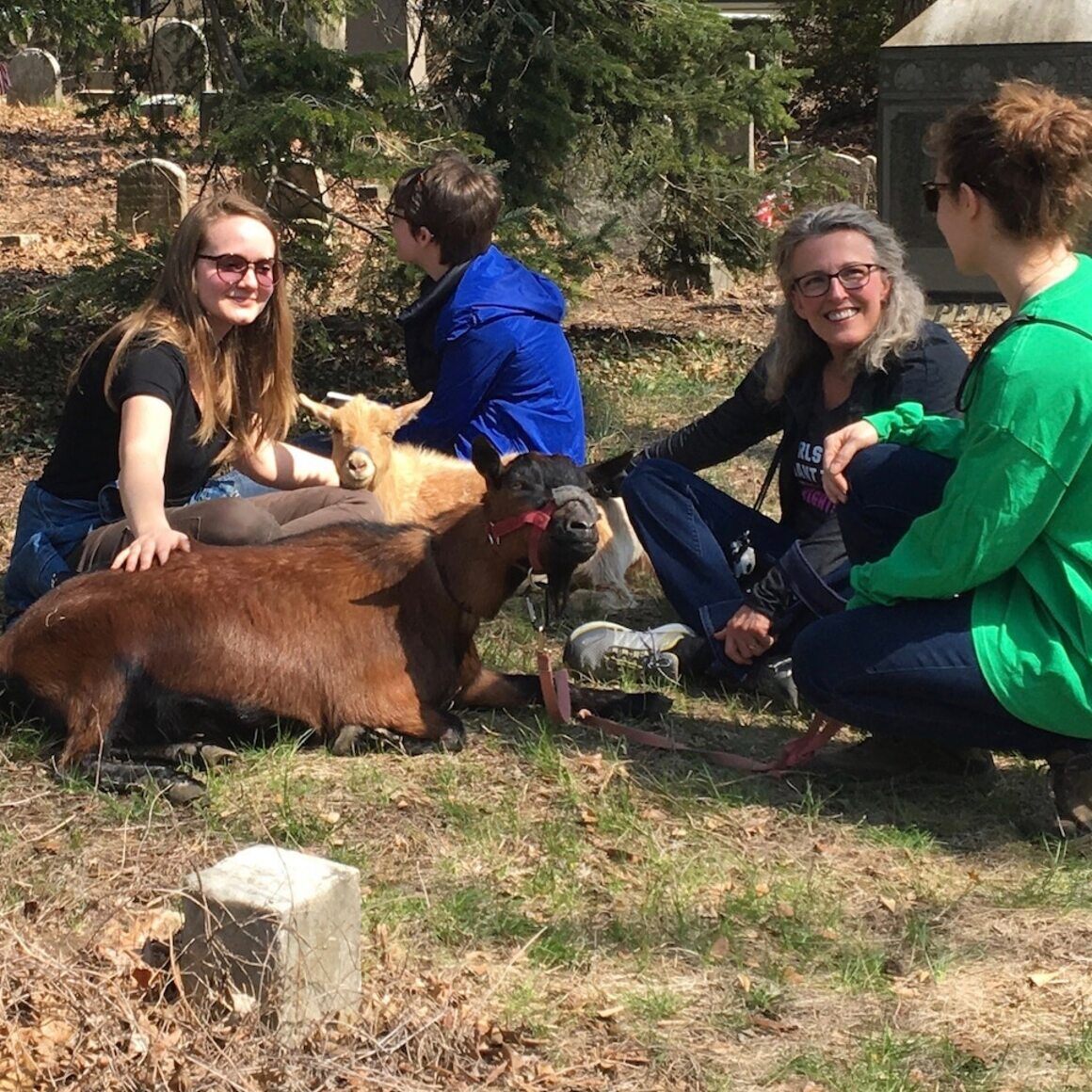 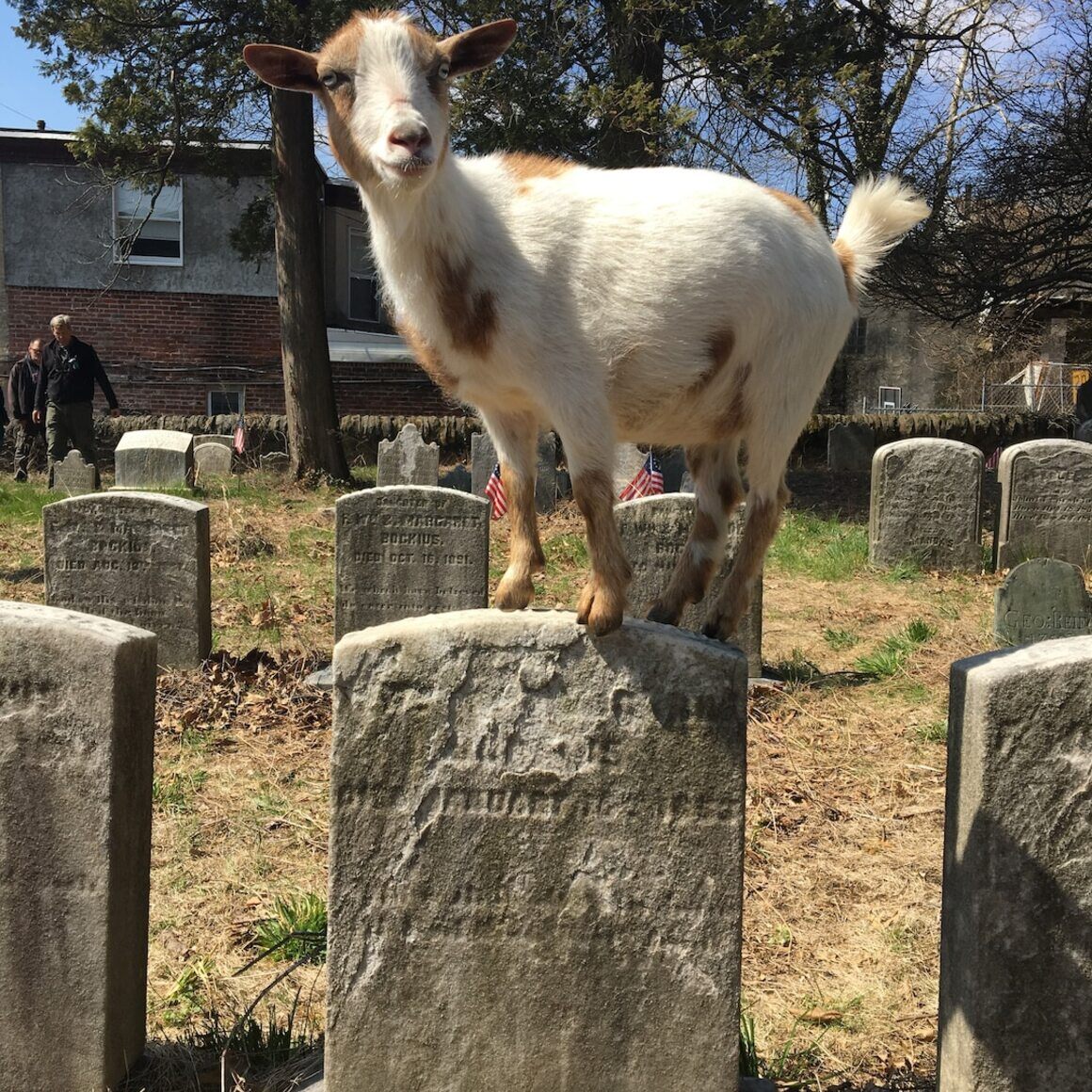 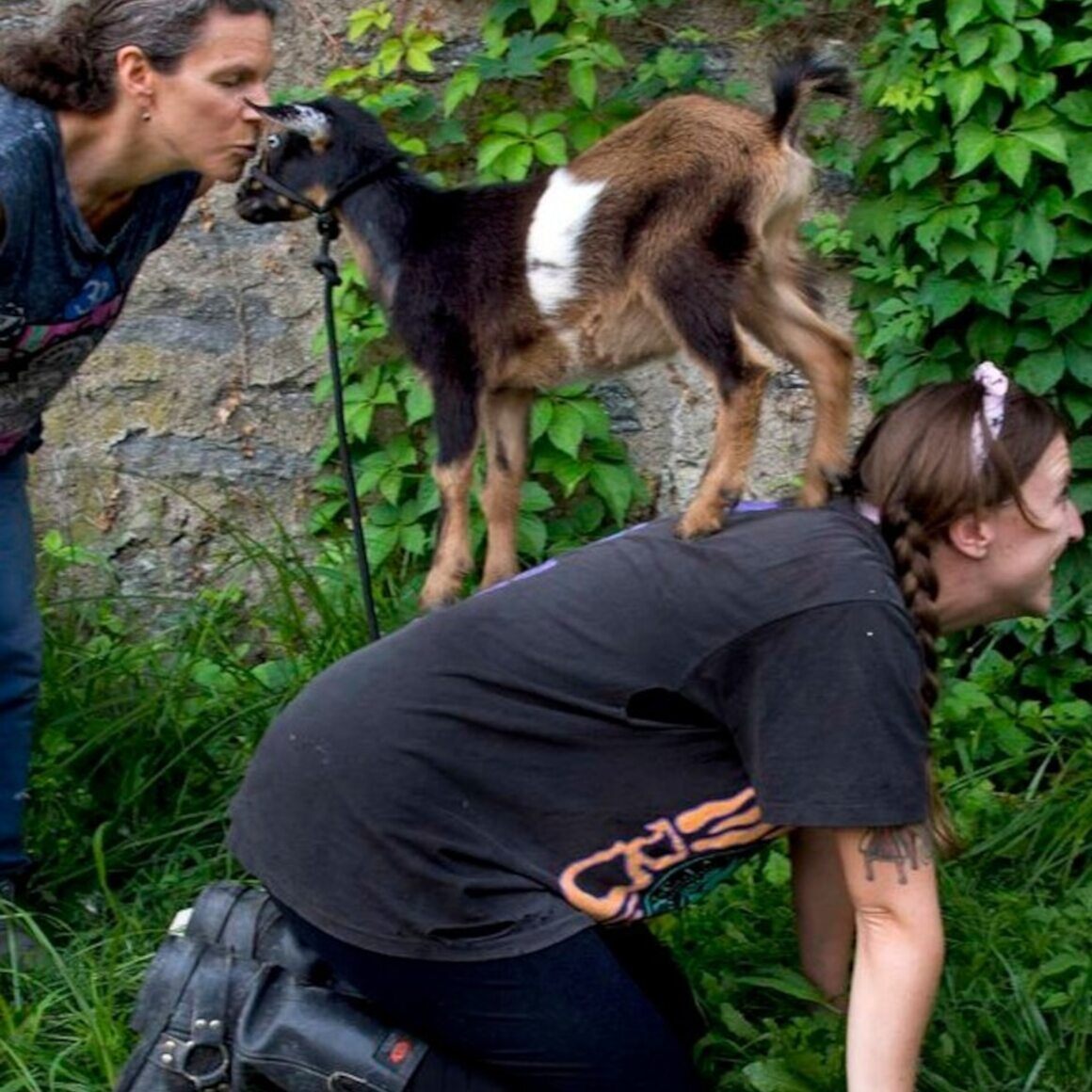 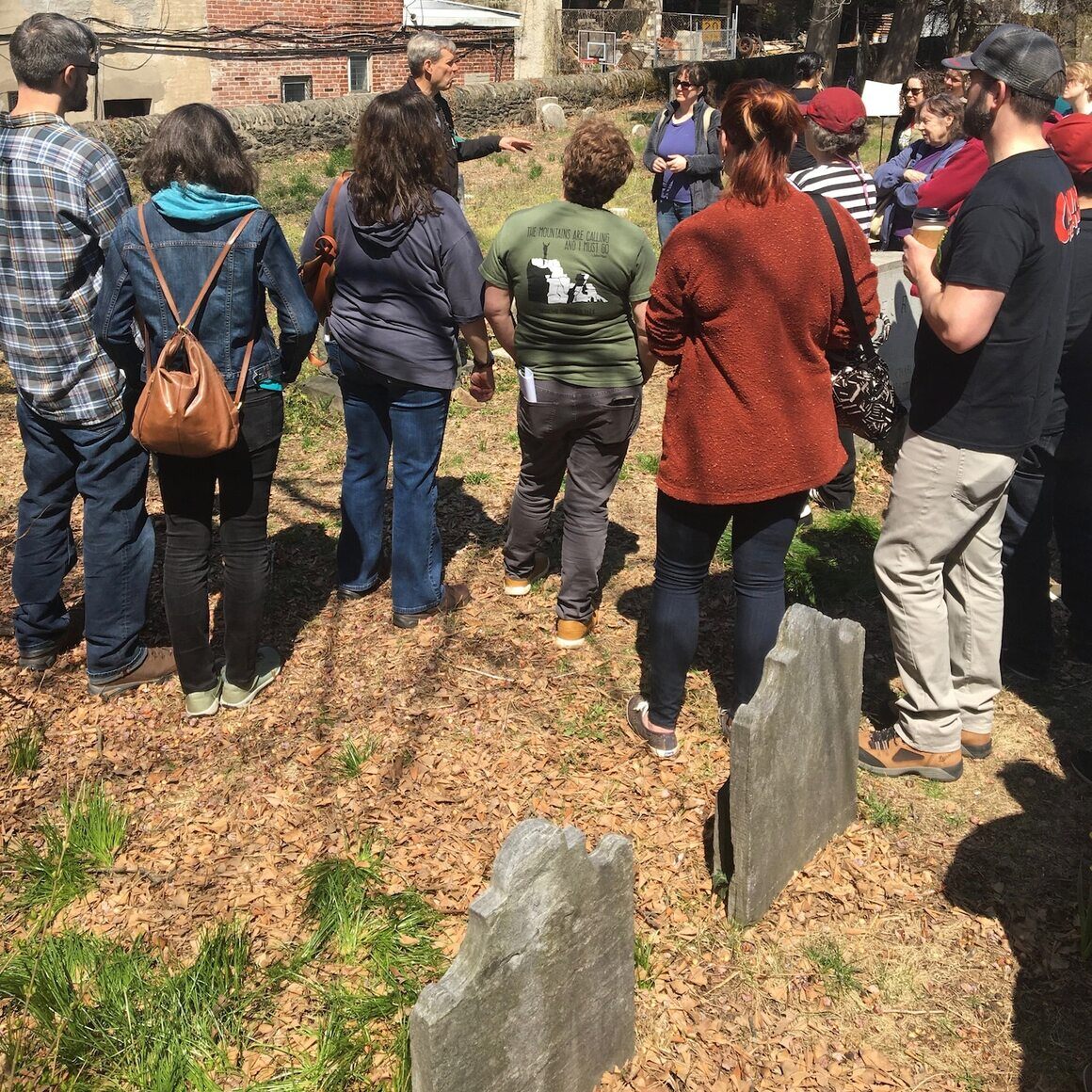 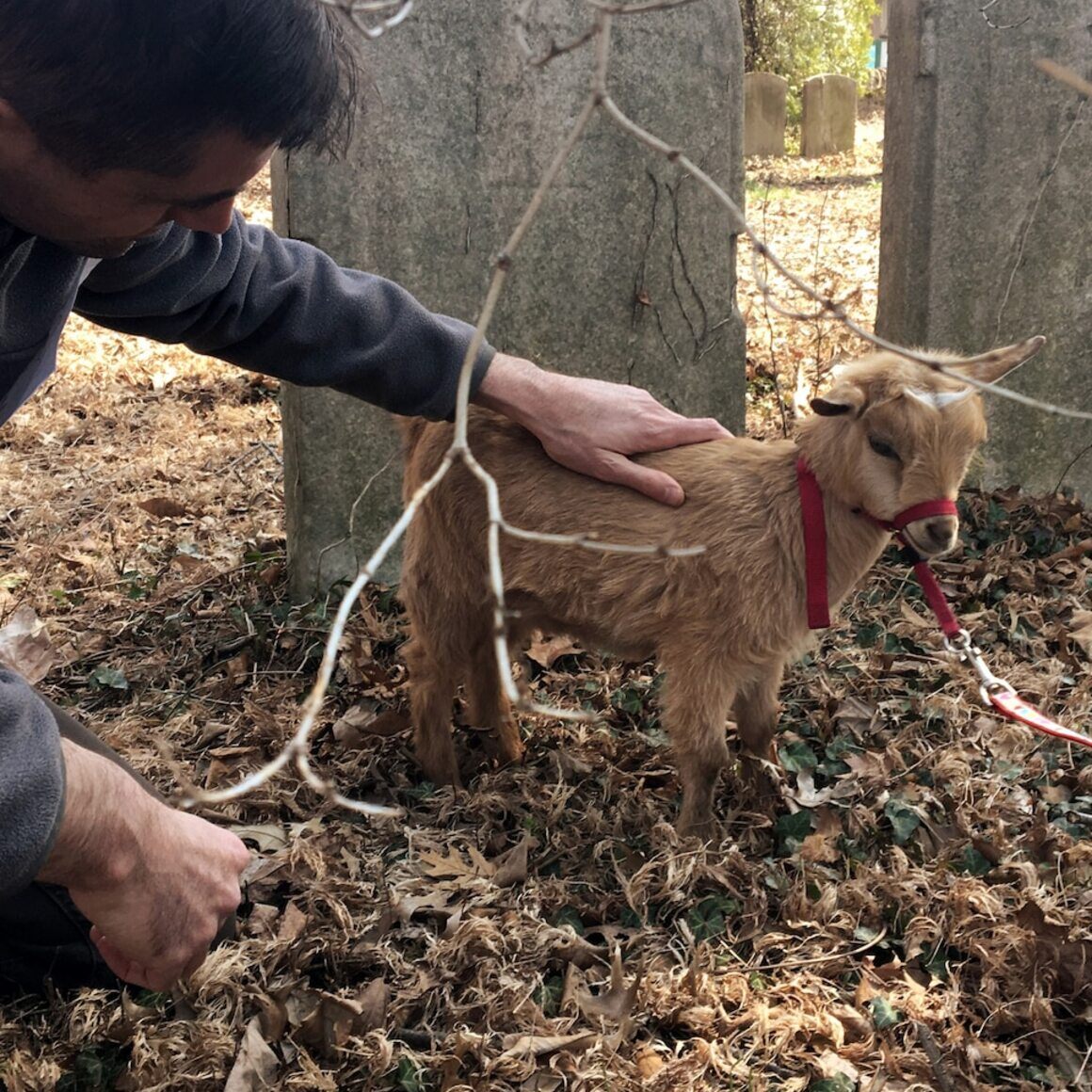 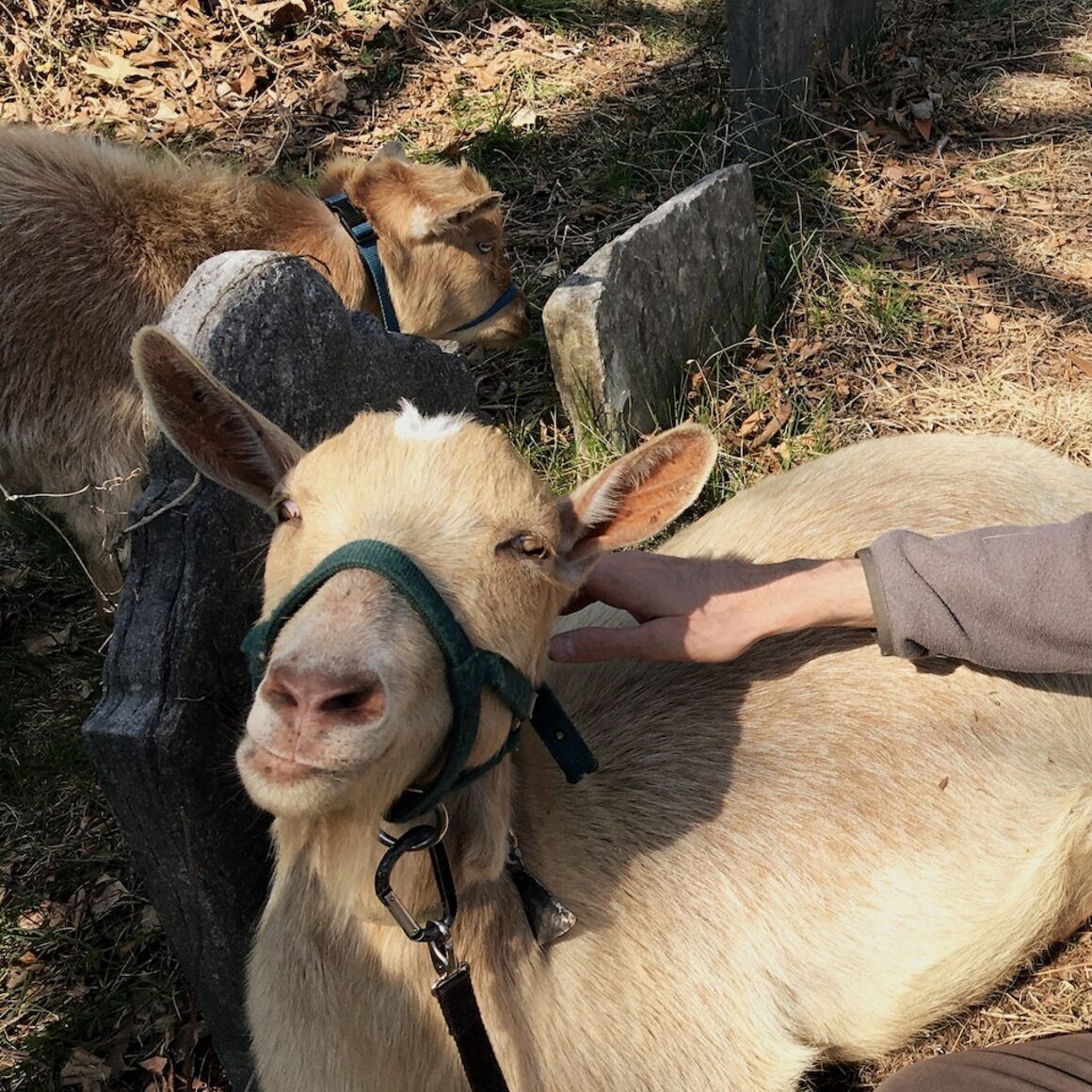 About Your Host
Sadie (Sarah) 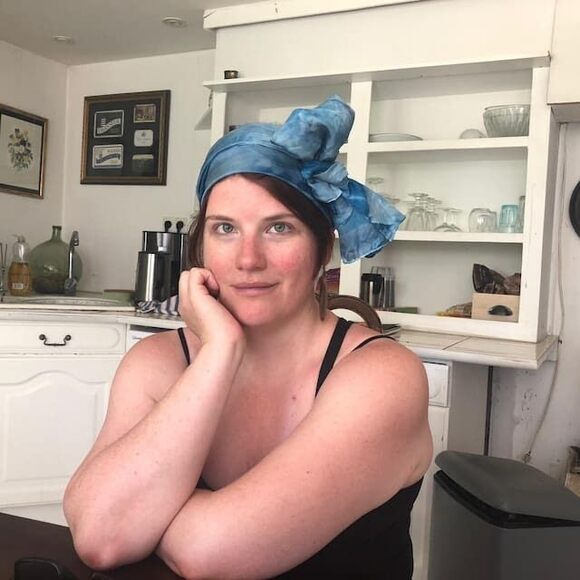 Hi. I’m Sadie, and a member of the Atlas Obscura community.

I'm an urban ecologist and native Philadelphian. I was raised by historians and librarians, who instilled in me a respect for hidden histories and untold stories. My main interests lies in the nexus of public health, landscape architecture, and urban nature. When I'm not curating or attending events, I am either making art using foraged botanicals and insects, hunting mosses in the Wissahickon, or brewing up something in my kitchen.

Guided tours begin at the top of the hour and last for approx. 30-40 minutes. Come early or stay late to explore the cemetery and visit with the grazing goats! The gates will be open from 12pm-3pm. in the event of inclement weather we will notify guests of cancellation 24 hours beforehand.

Guests of all ages can attend.

Guests should be comfortable around domesticated animals. No dogs, please.