Tucked away in the stacks and study rooms of The New York Public Library (NYPL) you’ll find much more than books. From a lock of Edgar Allan Poe’s hair and Charles Dickens’ cat-paw letter opener, to a collection of personal papers from Dr. Maya Angelou, the Library system is full of fascinating items.

In celebration of the brand new Polonsky Exhibition of The New York Public Library’s Treasures—the first permanent exhibition to showcase highlights from the Library’s collections of more than 46 million items—Atlas Obscura and NYPL have created a bi-monthly series of online experiences where we’ll uncover rare literary artifacts and ephemera from the Library’s hidden corners that most people never get to see. Streaming live from some of NYPL’s most incredible locations, we’ll take you behind the scenes to explore obscure personal artifacts of famous authors, rarely seen maps, forgotten menus, and so much more!

In our first experience, we'll take a look at the stranger-than-fiction items of the Pforzheimer collection, from macabre wonders such as fragments of Percy Bysshe Shelley’s skull (rescued from the fire on the Italian beach where he was cremated) to almost-romantic keepsakes like a lock of Mary Shelley’s hair (sent as an ambivalent love-offering).

Begun in the early 20th century by the New York financier Carl H. Pforzheimer (1879-1957), the collection centers on the lives and works of the poet Percy Bysshe Shelley and his contemporaries, including his second wife, Mary Wollstonecraft Shelley, her parents, William Godwin and Mary Wollstonecraft, and such friends and fellow writers as Lord Byron, Claire Clairmont, Teresa Guiccioli, Thomas Jefferson Hogg, Leigh Hunt, Thomas Love Peacock, and Edward John Trelawny. 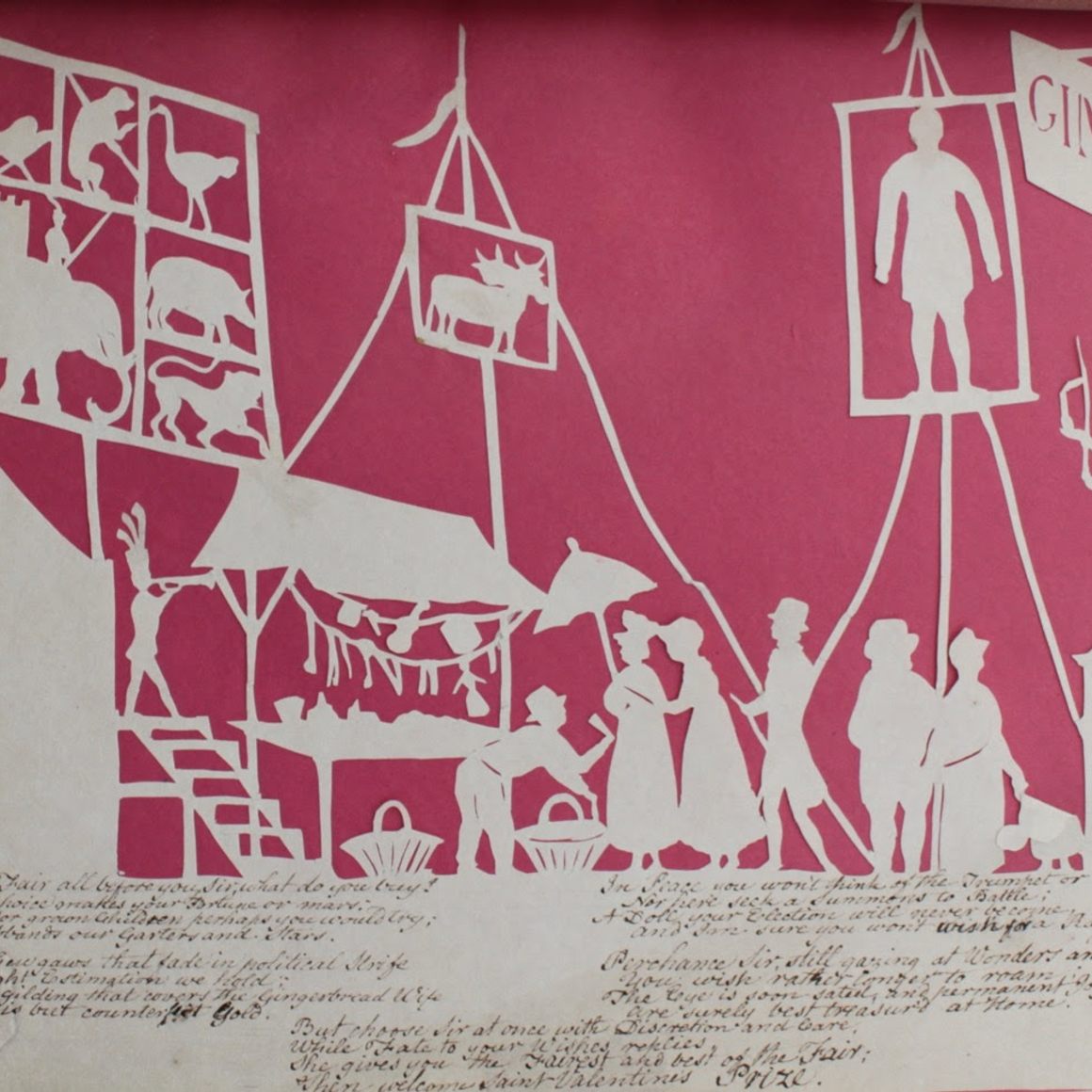 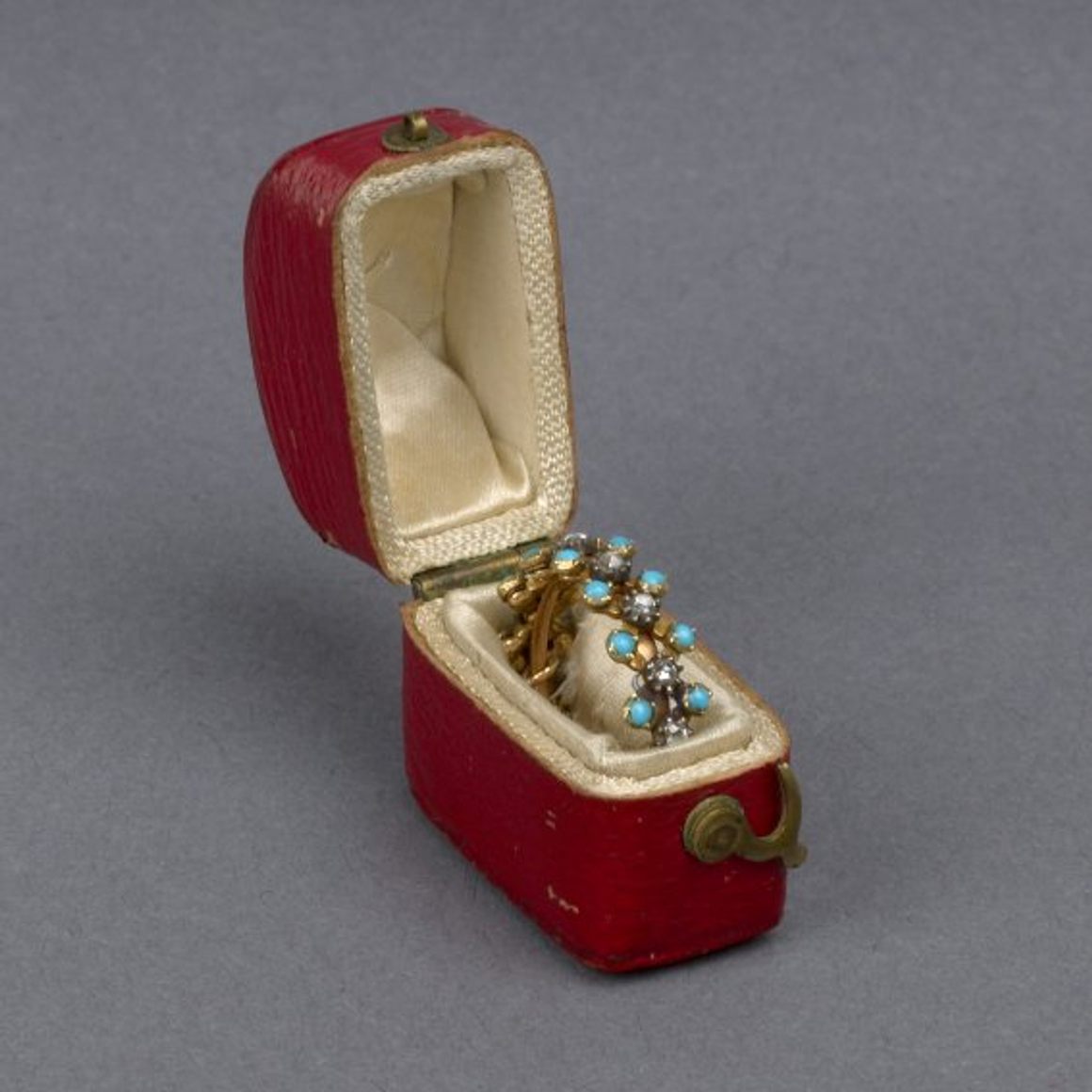 Elizabeth Campbell Denlinger earned a Ph.D. in English from NYU, with a dissertation on Mary Wollstonecraft and her circle. She has curated the Carl H. Pforzheimer Collection of Shelley and His Circle since 2008. In the course of that work she has given talks on British Romantic era subjects, and has co-curated exhibitions on P.B. Shelley and on Frankenstein, among others. Her secret power is writing labels at 100 words or fewer.

Charles Cuykendall Carter became Assistant Curator of the Pforzheimer Collection in 2013. He holds an MFA in poetry from NYU. In addition to his work directly for the Collection, he's the producer and director of a video series called New Accessions, which spotlights remarkable new acquisitions from the New York Public Library's research centers (links to some episodes: Keats in NY; Black Comix; Garden of Health).

This Online Experience will be recorded. A temporary link to the recording will be provided in a follow-up email to all ticket holders within 72 hours after the event. Access to this recording will be available for seven days.

Stories in the Stones: How to Read a Gravestone With Dr. Elise M. Ciregna

Starts Sat, Jan 29
4 Sessions
$265 per person
In this four-part course, learn how to decode the stories in gravestones and deepen your understanding of America’s cemeteries.
+ 1 other date
Online Course