Join Siegfried Tieber and Atlas Obscura for a theatrical exploration of the concepts of chance and chaos.

Every time we flip a coin, we create two possible outcomes, a fork in the road. Rolling a die opens six doors; shuffling a deck of cards creates more possibilities than the human mind can imagine. Every outcome is the starting point of further possibilities. It doesn’t take long before this starts to look like a labyrinth: Some paths converge, some run parallel to each other, and some are dead ends.

This experience takes its name from the legend of Ariadne, the Cretan princess in Greek mythology who gave Theseus a thread to mark his path when he entered the labyrinth. In a similar fashion, Siegfried uses sleight of hand, magic, and illusion to create and guide his audience through an unlikely journey, blurring the line between the improbable and the impossible.

Artistic Director Jon Armstrong is an internationally acclaimed sleight-of-hand artist, lecturer, and consultant. He has received numerous honors, including Close Up Magician of the Year, awarded by the world famous Magic Castle/Academy of Magical Arts, where he is a regular performer.

Cowriter Jared Kopf is a poet based in Dallas, Texas. His work has been featured in multiple countries around the world, and his publications “Vaticinium ex Eventu” and “Nothing but the Family Deck” have received critical acclaim. Mr. Kopf is considered by many to be one of the most influential thinkers in his field.

Attendees will receive additional information regarding location and parking about 48 hrs before the event. Make sure to check your spam folder if you do not see any message. 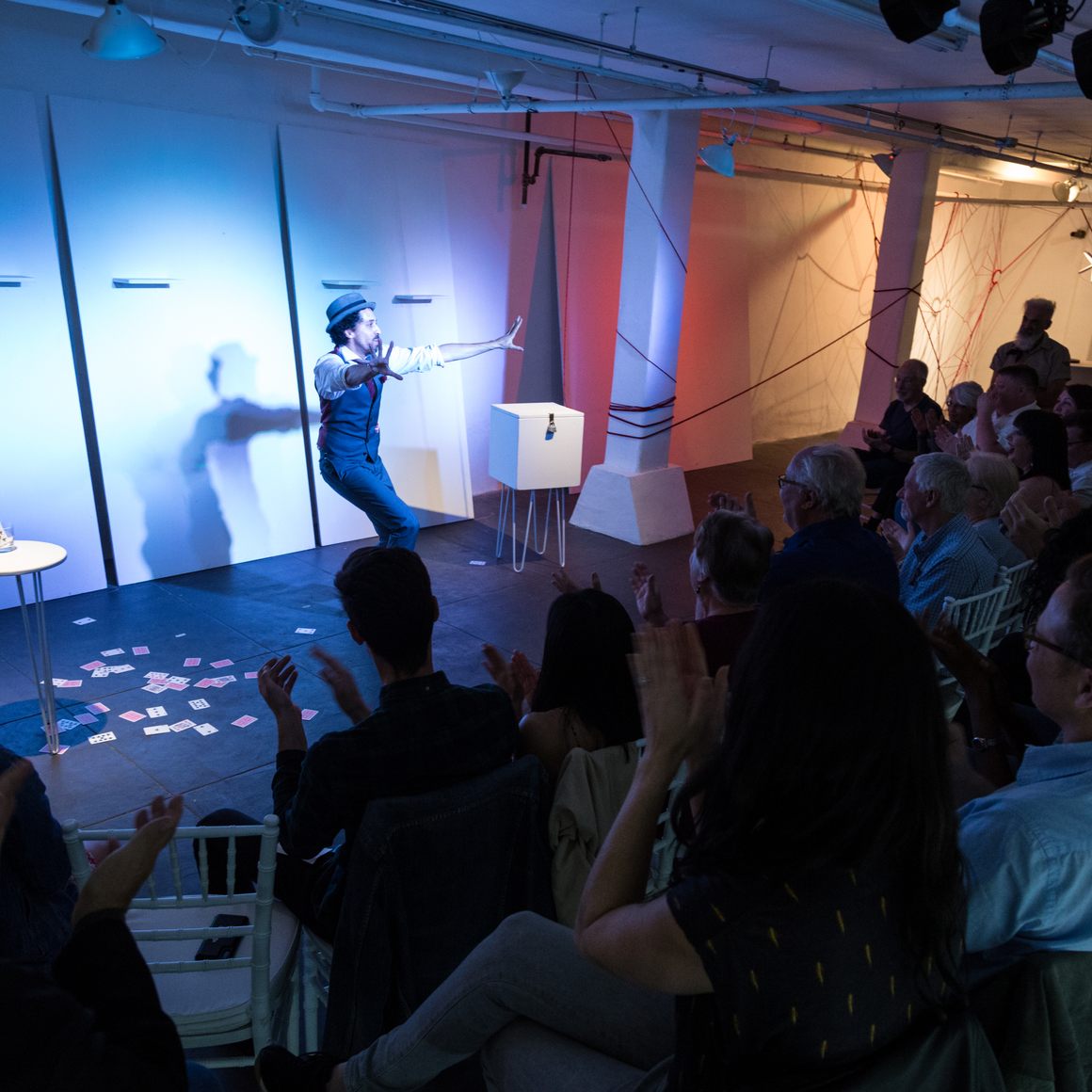 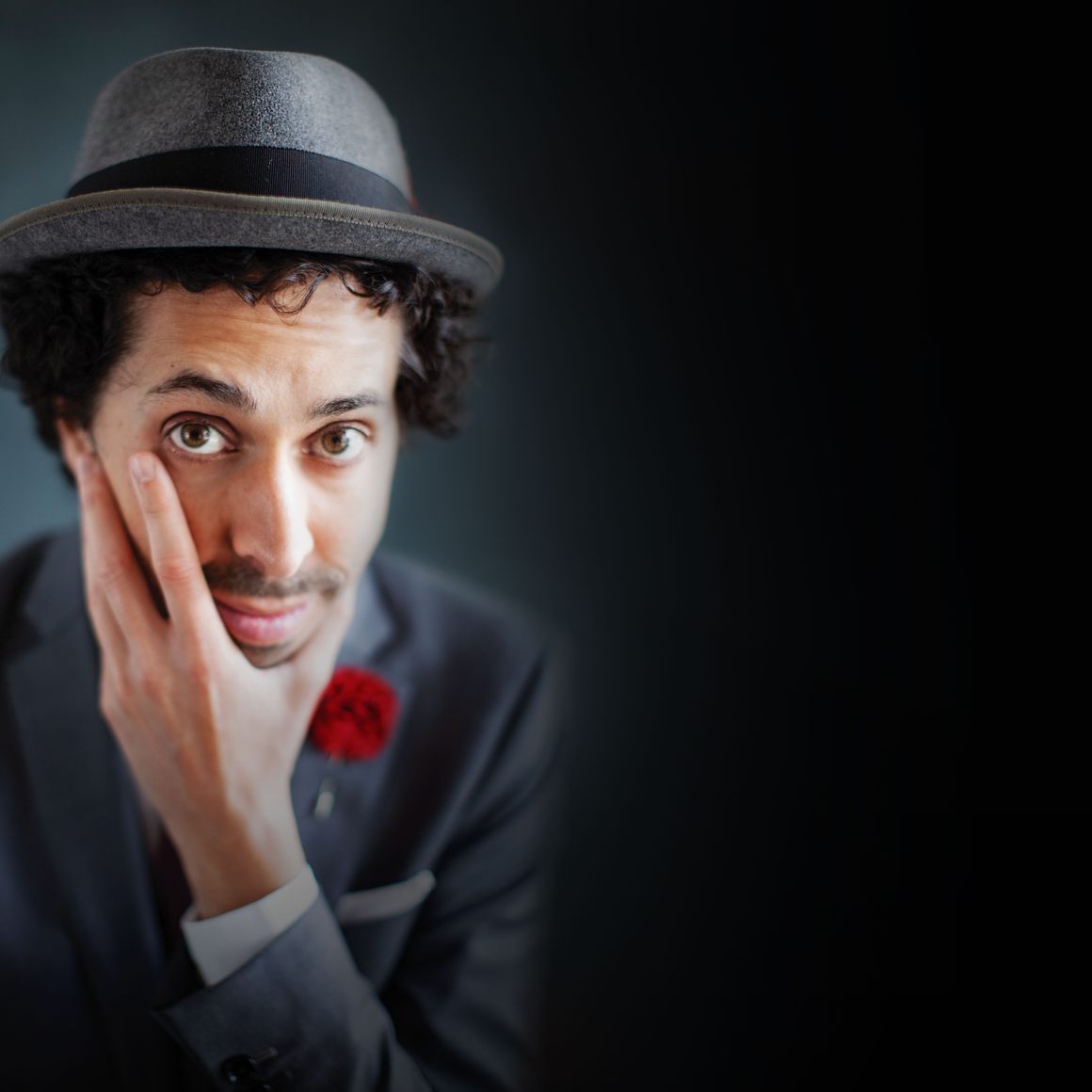 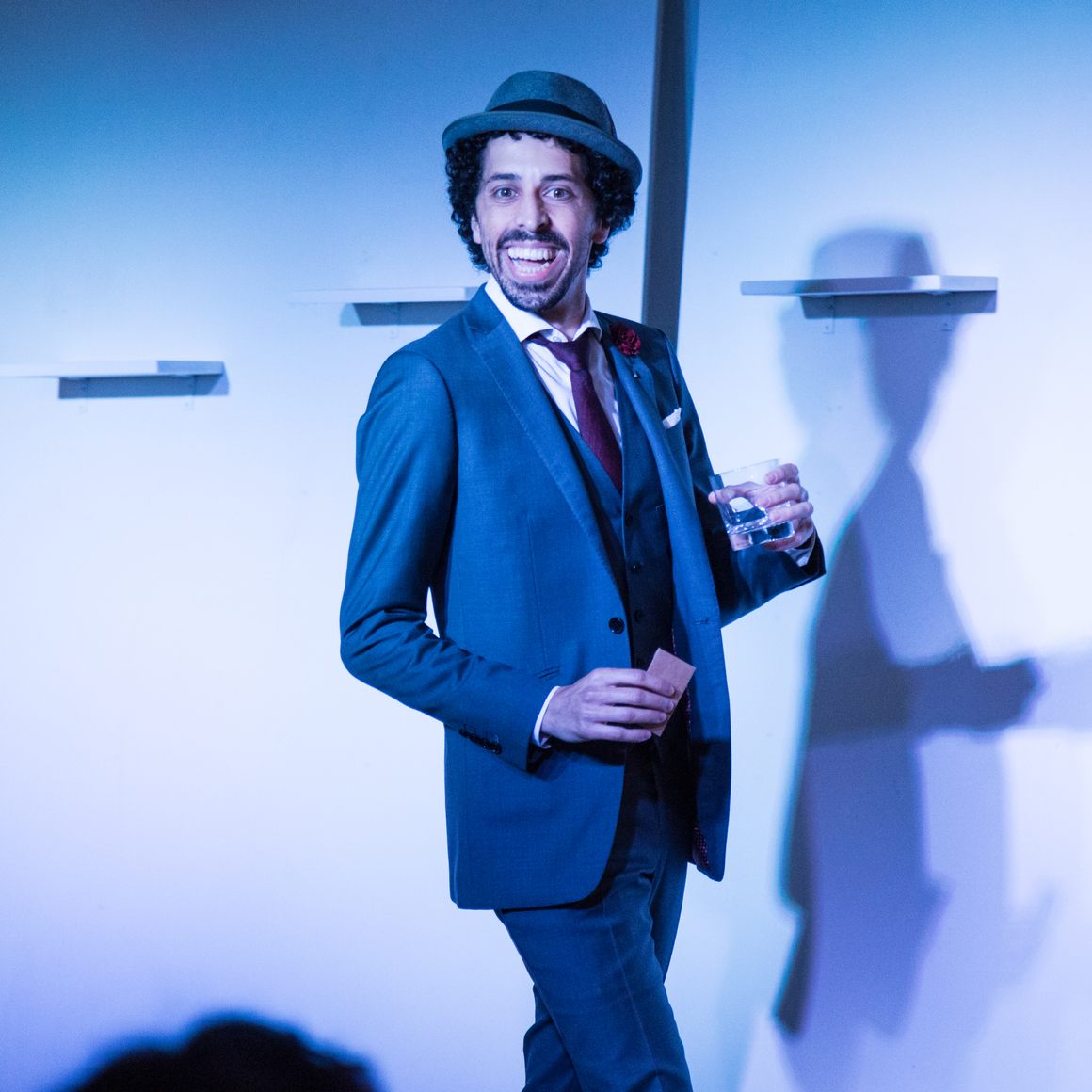 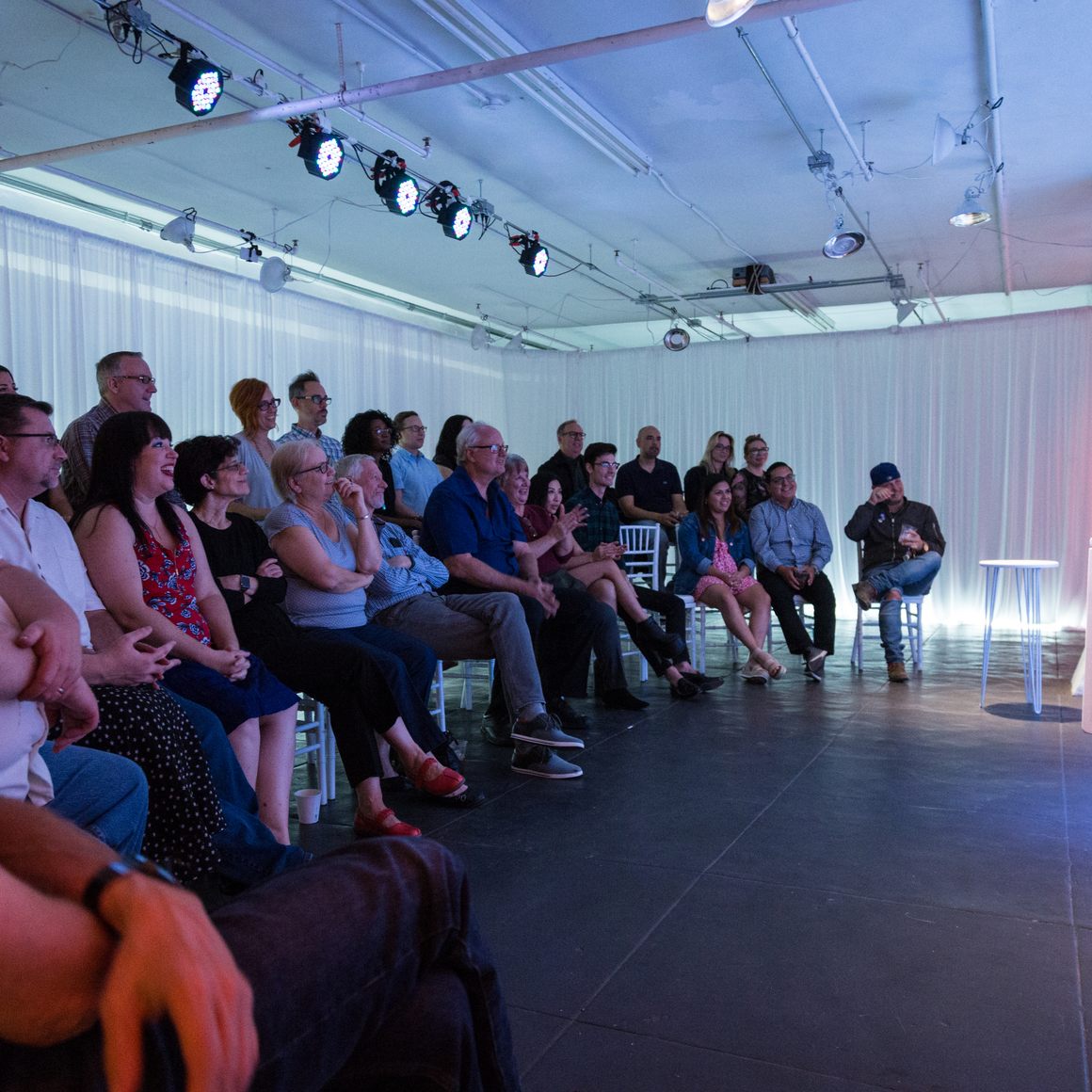 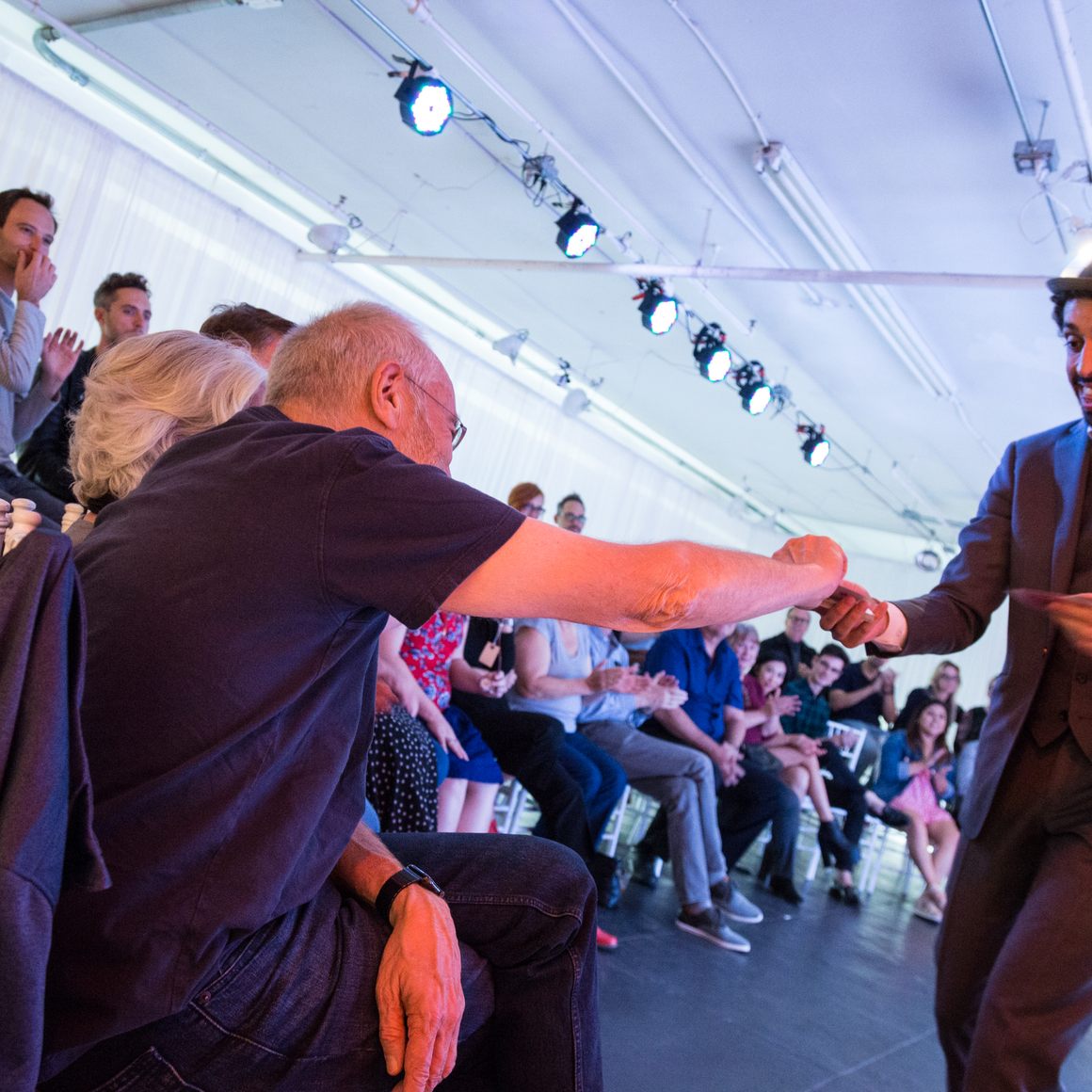 Performer and co-writer Siegfried Tieber has been featured in prominent media outlets such as Huffington Post, Los Angeles Times, and Forbes. In 2015, he headlined the Edinburgh Fringe Festival, the largest arts festival in the world, and in 2018 Time Out NY listed his show "See/Saw" as No. 1 in its list of the best magic shows in New York City.

There are 34 spots available on this experience.

Ages 16 and up. Minors must be accompanied by an adult.