A well-preserved 2nd century fort where moles are the archaeologists. 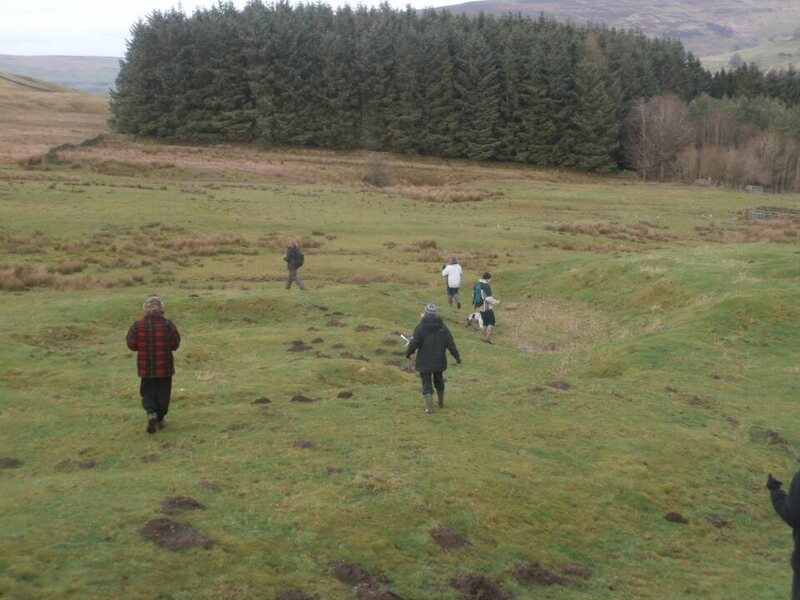 Scouting the molehills for artifacts (via Epiacum (Whitley Castle))

An uncoordinated team of powerful-pawed moles are delving into history unreachable by humans. Epiacum, also known as Whitley Castle, is a Roman fort in England dating back to the 2nd century, and the details of its long history are being revealed by the wandering tunnels of moles that bring up shards of artifacts with the disturbed earth. 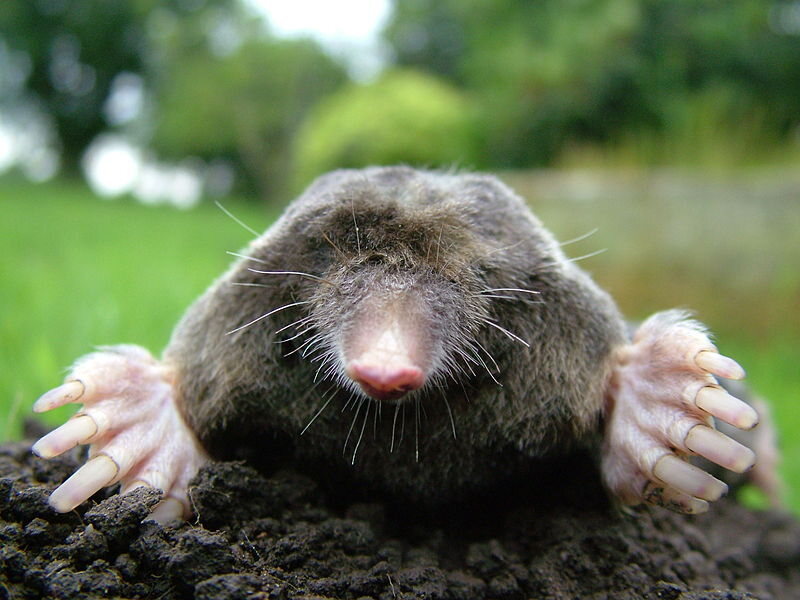 Epiacum annually has molehill surveys, the Journal reports, and this most recent examination of the gateways to the subterranean mole world resulted in around 200 items believed to be Roman. Paul Frodsham with the North Pennines Area of Outstanding Natural Beauty, which organized the molehill volunteers, told the Journal: “We even found a ladies’ glass bead in the men’s barracks block, and wondered what it might have been doing there!” 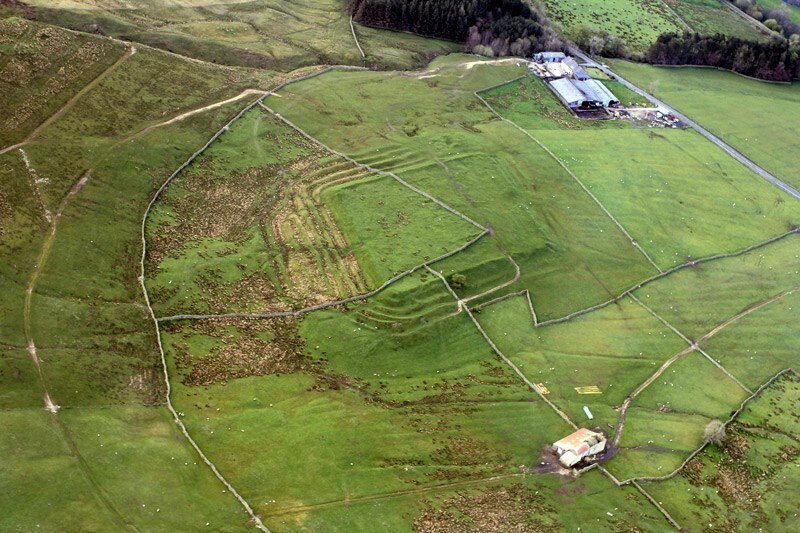 The 1,000-acre site, located about 12 miles from Hadrian’s Wall, is designated as a Scheduled Ancient Monument, meaning by law none of its rhomboid shape can be excavated. But moles have no regard for such human preservation laws and see any stretch of the earth as their own, winding through the earthen defenses that have been abandoned since the 4th century, digging up to 60 feet of tunnels a day. Epiacum is located on a private farm, although they are trying to turn it into a tourist destination, and its guardians are not quite thrilled with their amateur excavators: ”They’re up there all the time digging away on the land and my husband generally wants to get rid of them,” Elaine Edgar, one of the owners, told the BBC.

Morbid Monday: Mummified Charms and Amulets from the Lovett Collection