The Child Eater of Bern

A nearly 500-year-old sculpture depicts a man eating a sack of babies, and no one is sure why.
Place

One of the last few places in Manhattan that employed a pneumatic systemic keeps it on display.

Congratulations everyone! We’ve survived the Mayan Death Curse of 2012, so obviously it’s time to start planning travels for 2013. For inspiration, we are looking at the most intriguing places from the past year. Here’s the Atlas Obscura readers’ top ten most-read places for 2012: 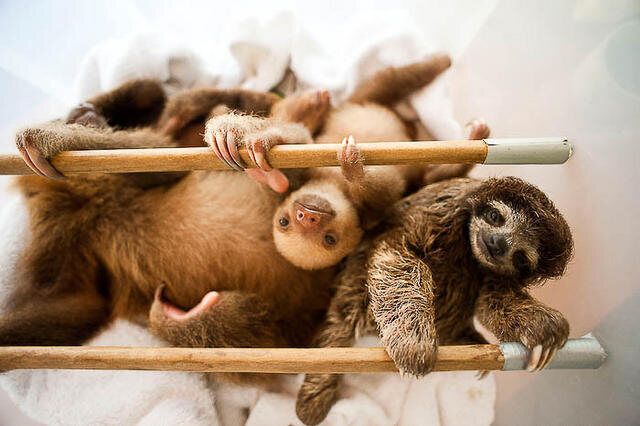 Sloth rehabilitation center in the jungle of Costa Rica

Caring for orphaned three-toes sloths since 1997, this sanctuary may be your best opportunity to get up close to these oddly endearing arboreal leaf eaters. 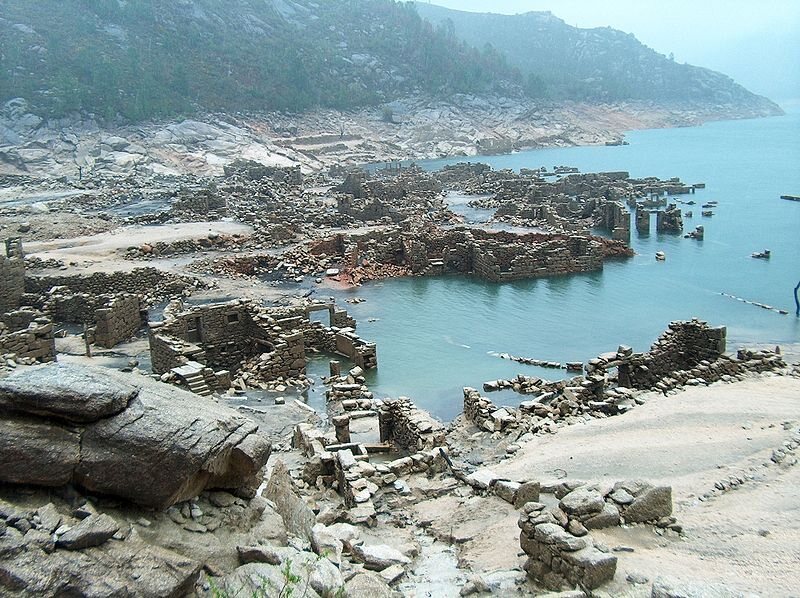 During the construction of a local dam in 1972, the waters of the River Homem were allowed to swallow the Portuguese town of Vilarinho da Furna, a small village with a long history dating back to Roman times. Today, the village can be seen in shallow waters, or when the water levels are low, the walls of the city peek up from the lake bed. 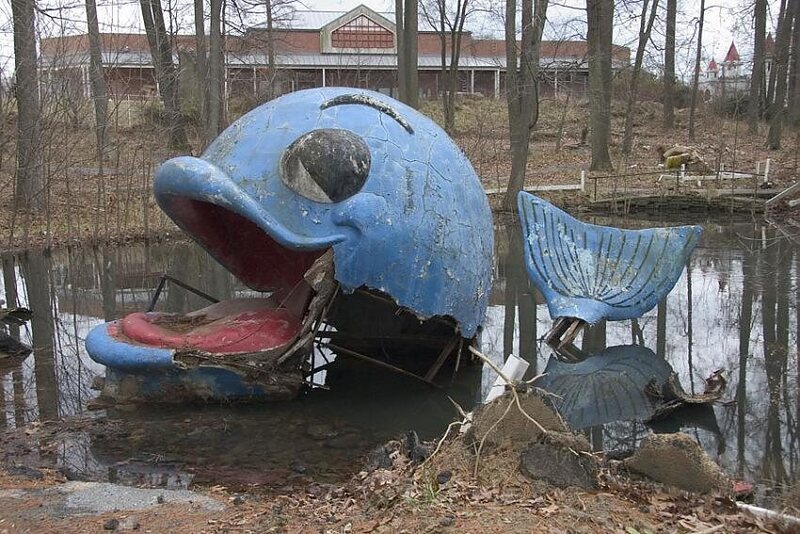 Remnants of a storybook amusement park hidden behind a strip mall

Once drawing crowds of 400,000 visitors, today Cinderella’s Castle stands empty and the teacups are still. Outpaced by the fast pace of modern amusement parks, this mid-century fairy-tale land is slowly rotting away, turning playland into an atmospheric - yet sadly off-limits - ruin. 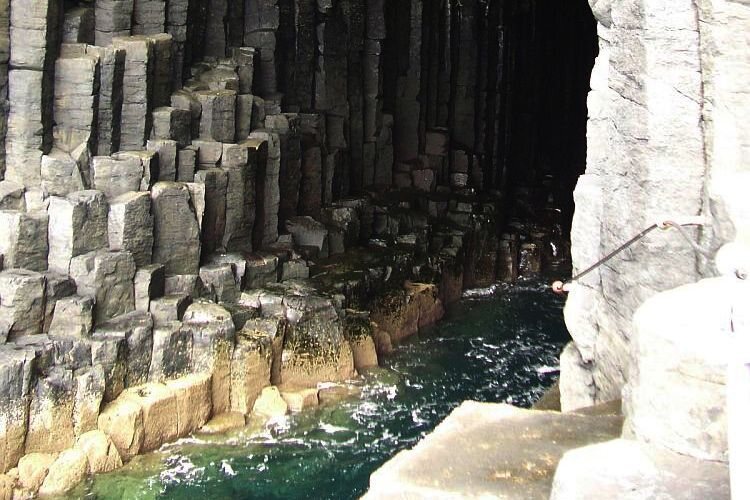 This astonishing cave has inspired Celtic legends and modern art

Inspiring the likes of Jules Verne, Wordsworth and Sir Walter Scott, Fingal’s Cave on the Scottish Island of Staffa is a unusually beautiful example of the rare geological phenomenon known as columnar basalt, in which lava flow cools rapidly and fractures into this distinctive, almost man-made looking pattern.

Although the phenomenon of basalt columns is relatively rare, there are a few dramatic examples found around the world, including the Giant’s Causeway in Northern Ireland, Los Prismas Basálticos in Mexico, and the Devil’s Postpile in California. 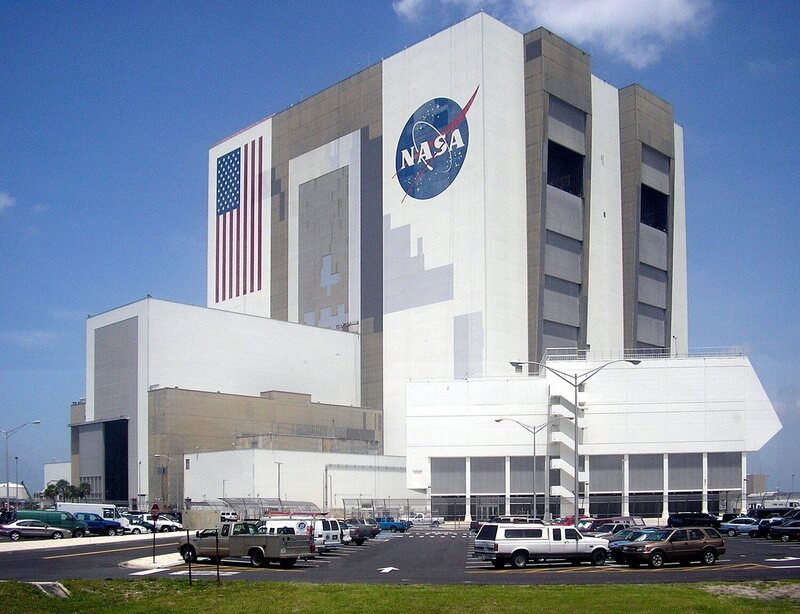 A building so large that it has its own weather

Inside NASA’s Vehicle Assembly Building at the Kennedy Space Center, 10,000 tons of air conditioning equipment are at work to keep rain clouds from forming inside the massive structure. With the world’s largest doors - which could accommodate a visit from the Statue of Liberty - it has supported space missions since 1966. 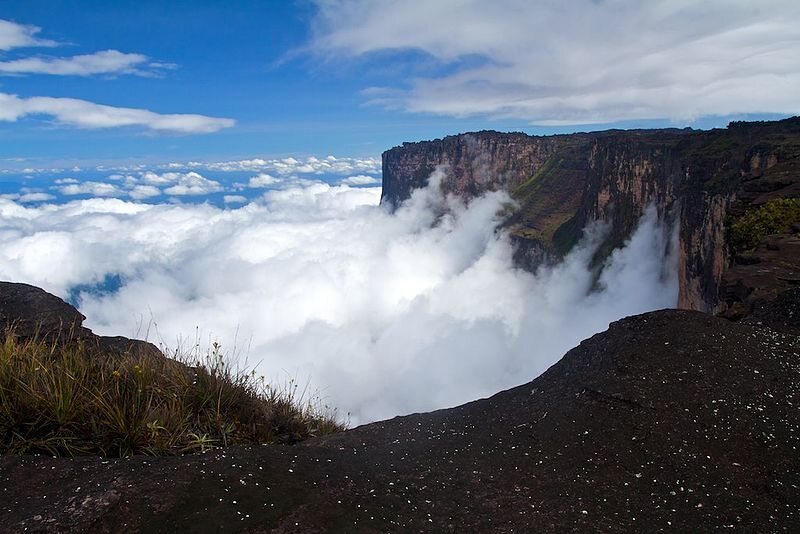 This “floating island” plateau sits 1,200 feet above the forest floor

Home to bizarre and beautiful rock formations, carnivorous plants, and 2 billion year old caves, this isolated plateau perched atop 1,200 foot high cliff has created a unique ecosystem home to fauna and flora found nowhere else on earth. Tales told back in London of the rare wonders of the spectacular Tepui, or tabletop mountains, found in this part of South America inspired Sir Artur Conan Doyle’s dinosaur infested Lost World. 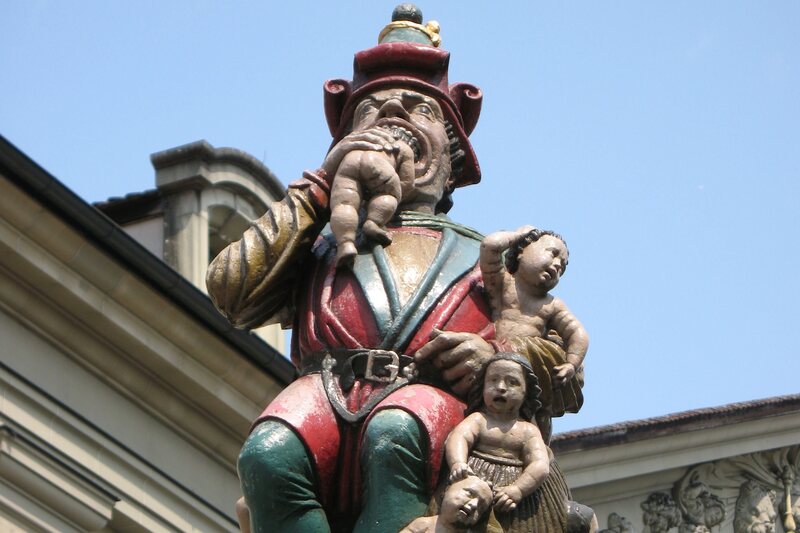 A nearly 500 year old sculpture depicts a man eating a sack of babies, and no one is sure why

With an uncertain history, there are many competing theories about just why one of the oldest fountains in the Swiss city of Bern depicts a cartoonish man, stuffing his face with delicious babies. From theories ranging from unflattering anti-Jewish propaganda to Greek myths, the so-called Kindlifresser may be no more than a representation of the boogie man, designed to remind local children to behave, or else. 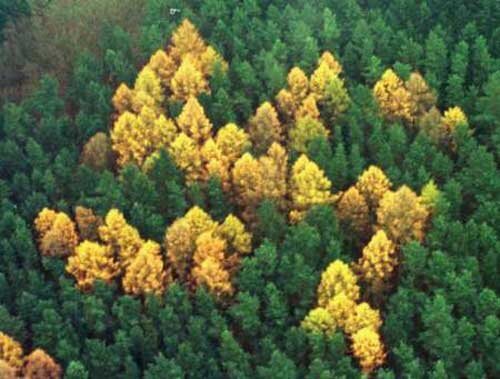 Remnants of 100 trees that made the Nazi symbol each fall

Unbeknownst even to locals and hidden in the forests of Germany, someone planted trees specifically designed to form a 200 square foot swastika when viewed from above. Once discovered, the trees were promptly removed, but other sneaky tree swastikas have been discovered since. 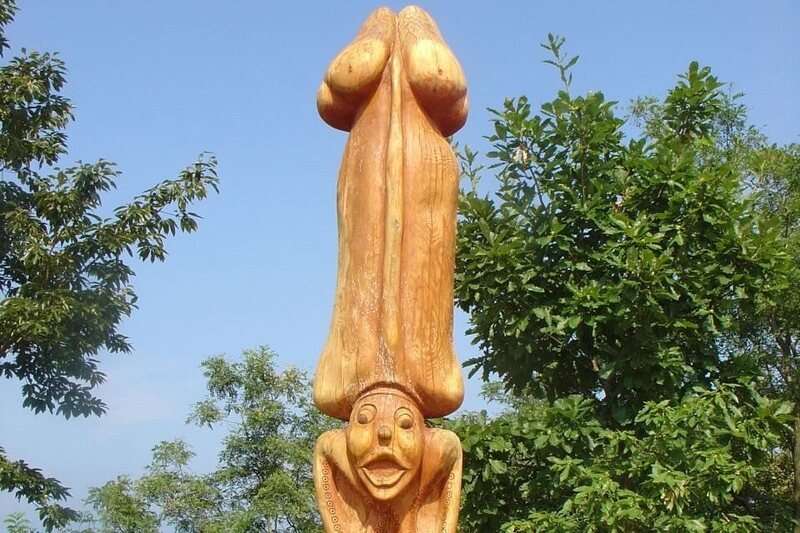 The many giant penises of South Korea, erected on a hill south of Samcheok

Standing boldly in defiance of an old curse, the many festively carved phalluses of Haesingdang park offer visitors an opportunity to hike and rest amongst giant folk art penises while discovering the tragi-comic story of a young virgin wife who lost her life at the site, driving the fish from the waters. 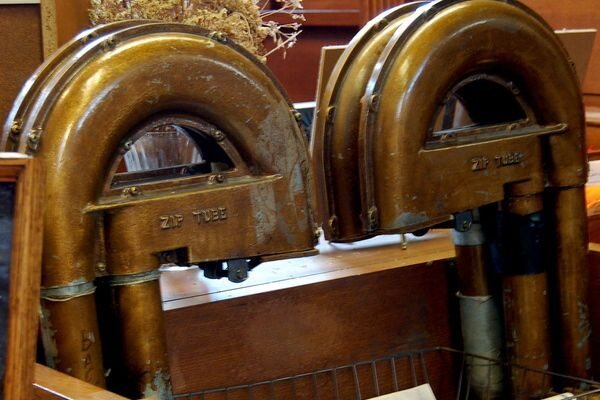 Once a common method for zipping things from here to there as quickly as possibly, pneumatic dispatch systems are now few and far between. The pneumatic system at the New York Public Library is still in use, sending book request slips seven stories underground, deep into the stacks.