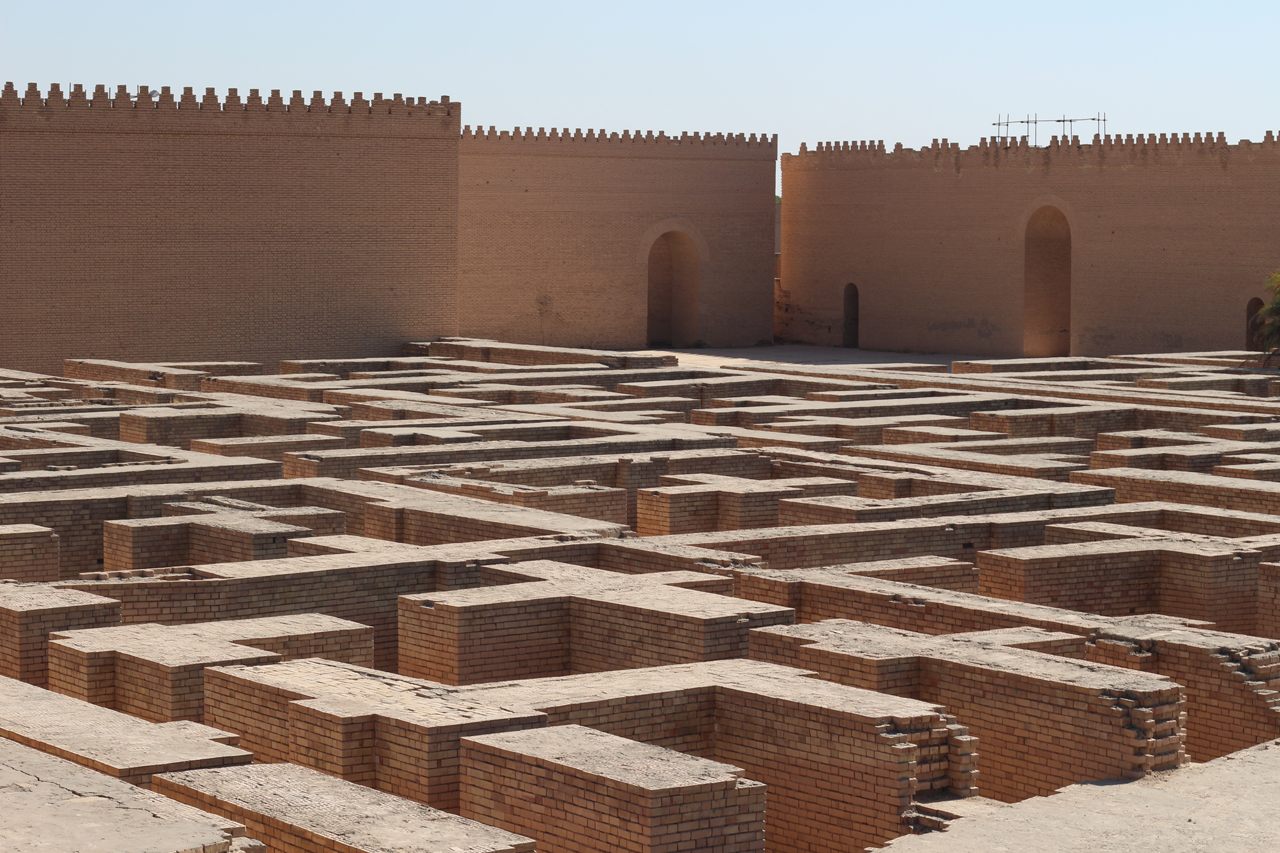 This Abandoned Spanish Resort Is Still a Popular Vacation Destination