How (and Why) a Photographer Encased His Latest Book in Concrete - Atlas Obscura
Want to see fewer ads? Become a Member. 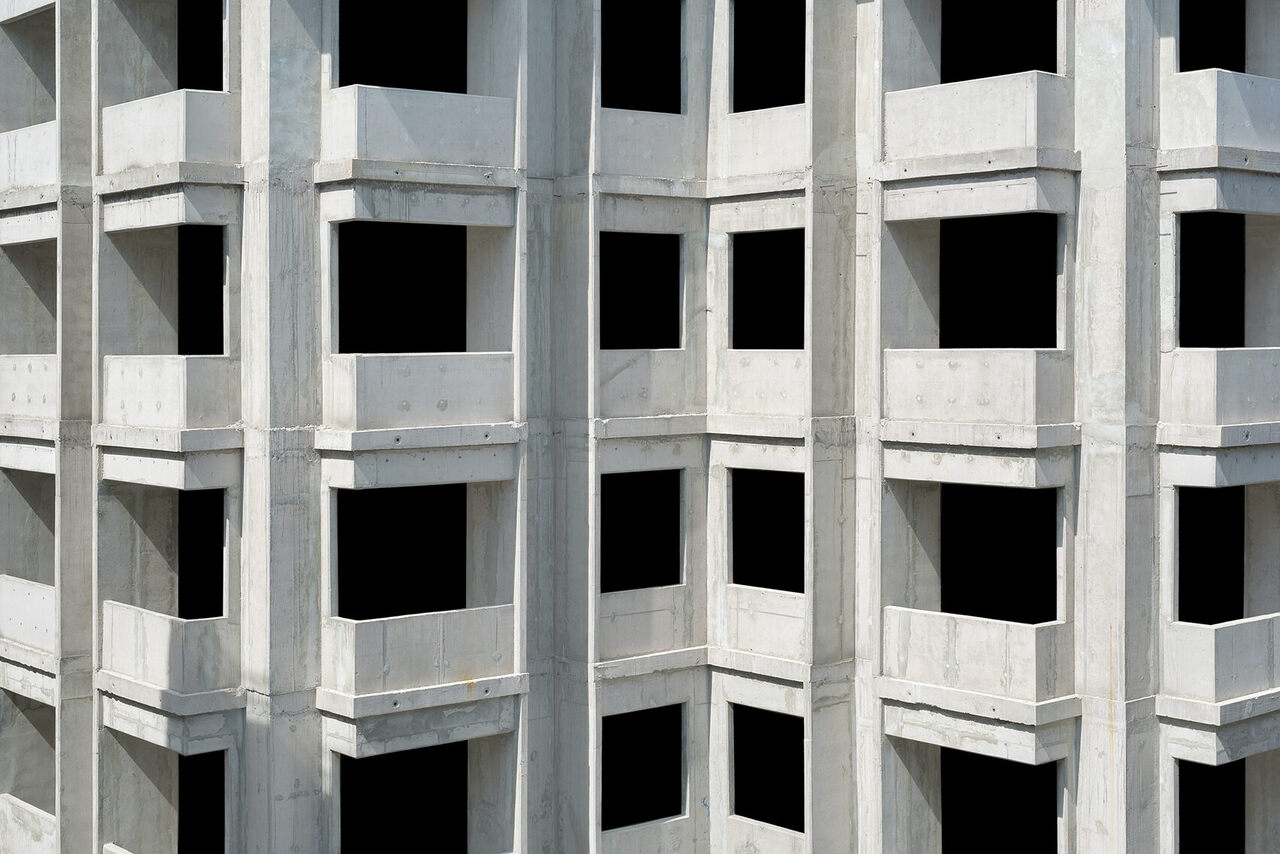 Concrete, in its most basic form, has just three ingredients: aggregate (such as sand or crushed stone), a binder (such as gypsum or lime), and water. The hard, versatile building material has been used for thousands of years—in particular by the Romans, who used it to make everything from aqueducts to the spectacular, unreinforced dome of the Pantheon. The term “concrete” also refers to anything solid and physical—not abstract. Yet Hungarian photographer Gábor Kasza illustrates how concrete can be both at once with his new photo book, Concrete passages about closeness and coldness … and a couple of songs. The inside is a series of photographs taken in empty concrete structures that highlight how otherworldly and abstract concrete can be. The outside, on the other hand, is a slipcase made of real, heavy, gray concrete.

“The concept and design of a good photo book also needs to echo its content,” he says. “It’s a possibility to create something that can help to understand the content.”

But making a slipcase out of the material proved to be a serious challenge. “It turned out to be pretty tough. I had no skills or experiences to do this,” he says. “The designers to whom I presented the idea always gave me the same answer: ‘Who has time to do this? It’s too thin and complicated, maybe even impossible.’” Kasza was not deterred, and decided to do it himself. “I had to learn to work with concrete, learn how it works, what its edges are.”

It took a lot of trial and error, but Kasza eventually produced a prototype: less than a quarter-inch thick and weighing over three pounds, with a red lining and the title imprinted into the spine. Through Indiegogo, he hopes to produce 50 copies.

The result is minimalist, smooth, and cold, much like the unfinished structures featured in his photographs, but Kasza believes that the material has some untapped potential. “The most important thing is not the material, but rather the empty, cold, gray, huge, raw buildings that are the scene of my photographs .... I use this environment to highlight the importance and nature of relationships.

“It looks like an impersonal, gray, frigid material,” he adds. “In contrast, it can be very organic and sensitive if you use it well.”

Atlas Obscura has a selection of photos of the cover and from the book, so you can decide for yourself just how organic concrete can be.

The CIA’s Aborted Investment in an 'Electronic Shark Repeller'

The agency saw the need for about 30 of them.
concretevisualphotographybooks

Open the covers to a world of holloways, moonlit leaves, and forest creatures.
books

Great gifts for the impossible-to-shop-for.
libraries

2:41
Want to see fewer ads? Become a Member.
From Around the Web
Travel With Atlas Obscura
Are you a curious traveler?
Join local experts in 50+ destinations for a once-in-a-lifetime journey.
View Our Trips
Thanks for sharing!